Scientists find possible proteins responsible for the origin of life 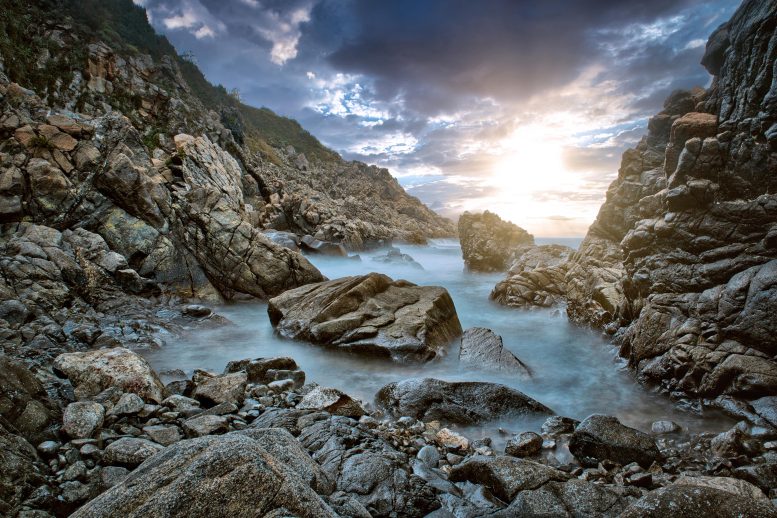 Washington, Jan 14 (Prensa Latina) Addressing one of the most profoundly unanswered questions in biology, a Rutgers-led team has found the structures of possible proteins that may be responsible for the origins of life in the primordial soup of ancient Earth, according to a study by the journal Science Advances.

The researchers explored how primitive life may have originated on our planet from simple, non-living materials. They asked what properties define life as we know it and concluded that anything alive would have needed to collect and use energy, from sources such as the Sun or hydrothermal vents.

In molecular terms, this would mean that the ability to shuffle electrons was paramount to life. Since the best elements for electron transfer are metals (think standard electrical wires) and most biological activities are carried out by proteins, the researchers decided to explore the combination of the two—that is, proteins that bind metals.

They compared all existing protein structures that bind metals to establish any common features, based on the premise that these shared features were present in ancestral proteins and were diversified and passed down to create the range of proteins we see today.

“We saw that the metal-binding cores of existing proteins are indeed similar even though the proteins themselves may not be,” said the study’s lead author Yana Bromberg, a professor in the Department of Biochemistry and Microbiology at Rutgers University-New Brunswick.

“We also saw that these metal-binding cores are often made up of repeated substructures, kind of like LEGO blocks.

Curiously, these blocks were also found in other regions of the proteins, not just metal-binding cores, and in many other proteins that were not considered in our study. 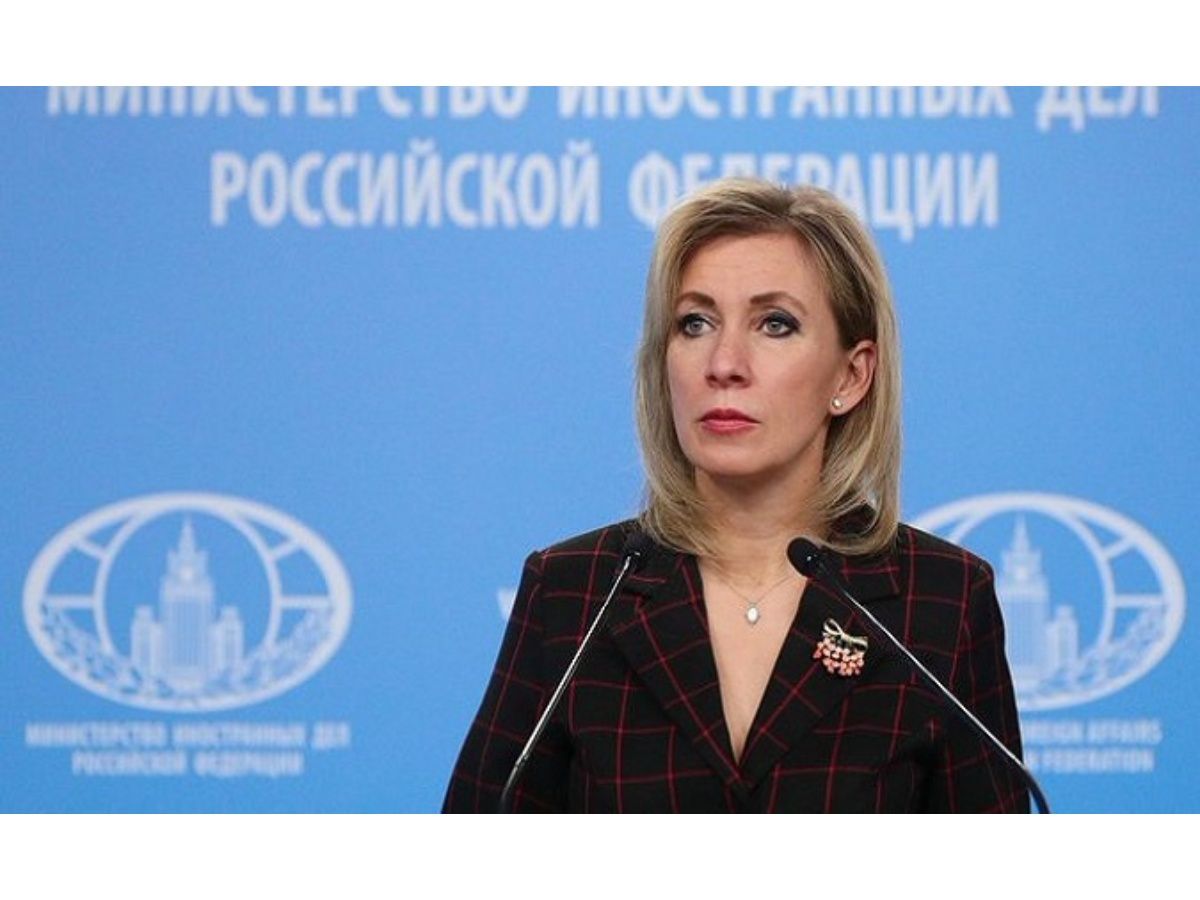 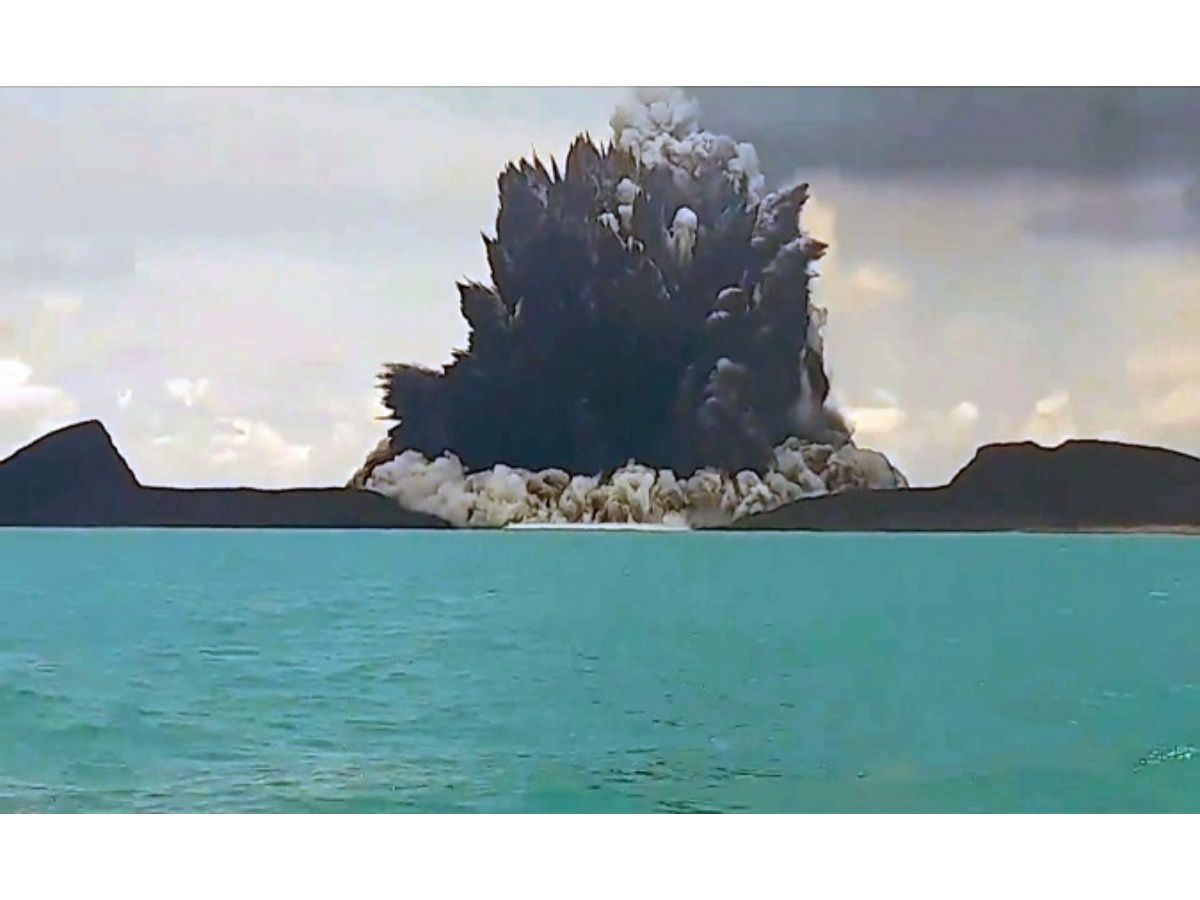 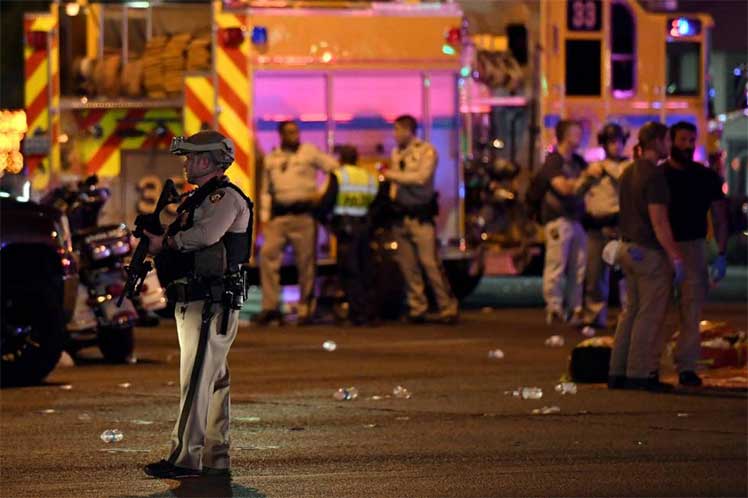