Some 35 people involved in cyber crimes arrested in Panama

Panama, Nov 24 (Prensa Latina) Some 35 people were arrested in Panama due to their involvement in a network of cyber criminals that stole identities, according to an official statement released.

According to the report by the Public Ministry and the National Police, the detainees will be brought before a judge of guarantees for committing fraud by stealing identities via Whatsapp and e-mails. The operations were carried out in the provinces of Panama Oeste, Panama and Colon, according to the statement.

The prosecutor specializing in economic crimes, Aurelio Vasquez, told reporters that this gang stole 307,000 dollars through its criminal activity.

In the so-called Phishing operation, electronic devices, credit cards, and cell phones, presumably linked to these crimes, were confiscated.

Among the detainees is an official from the National Border Service, 12 women, three Venezuelan citizens, a Colombian and a Chinese, whose bank accounts were used to deposit the illegal sums. 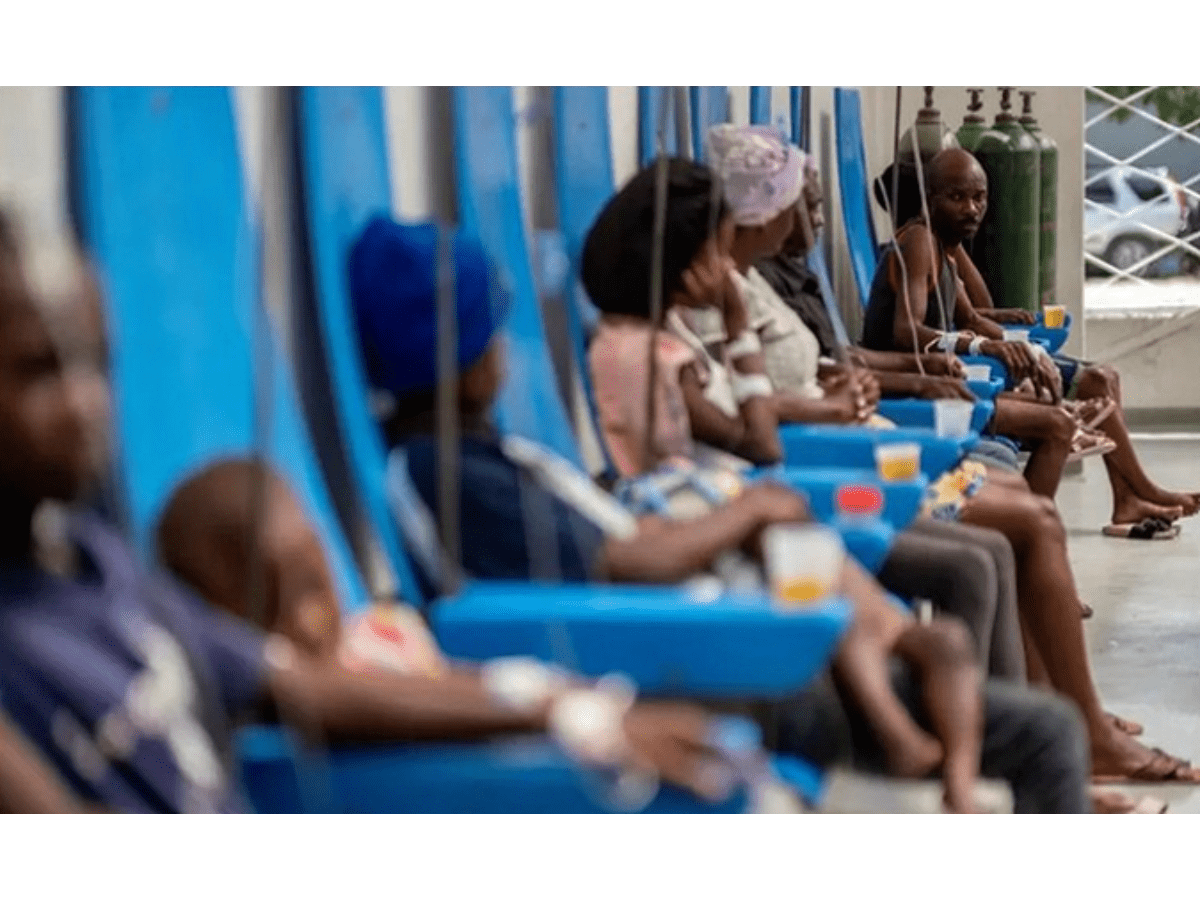 UNICEF Warns of Children’s Situation in Haiti Due to Cholera 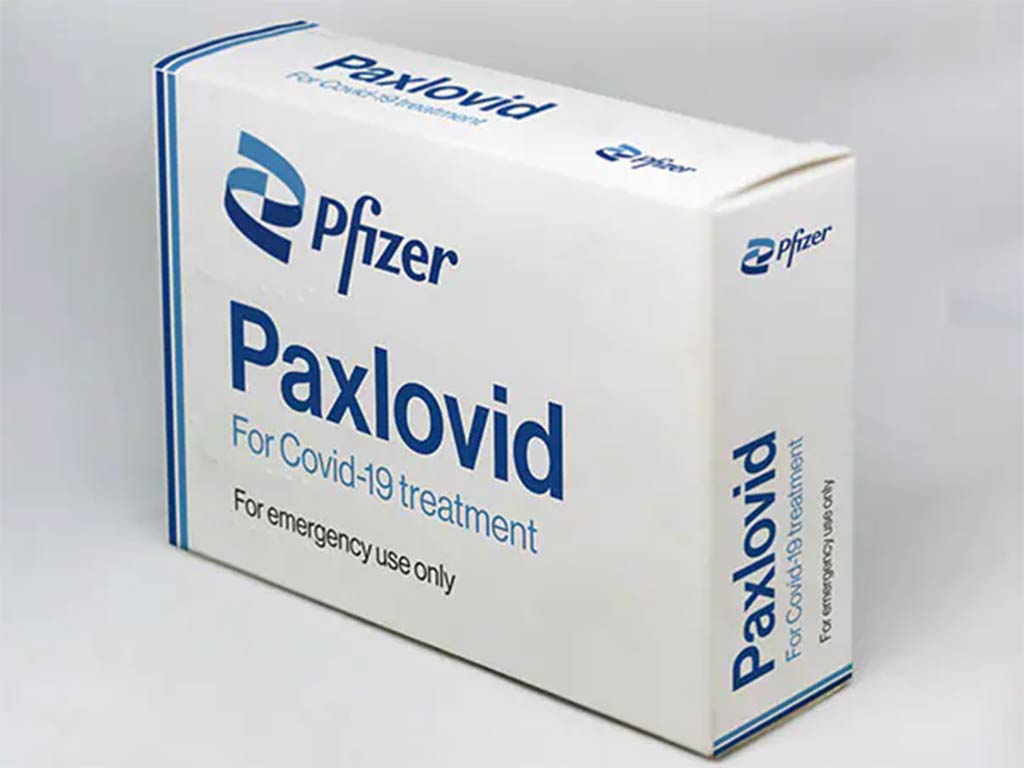 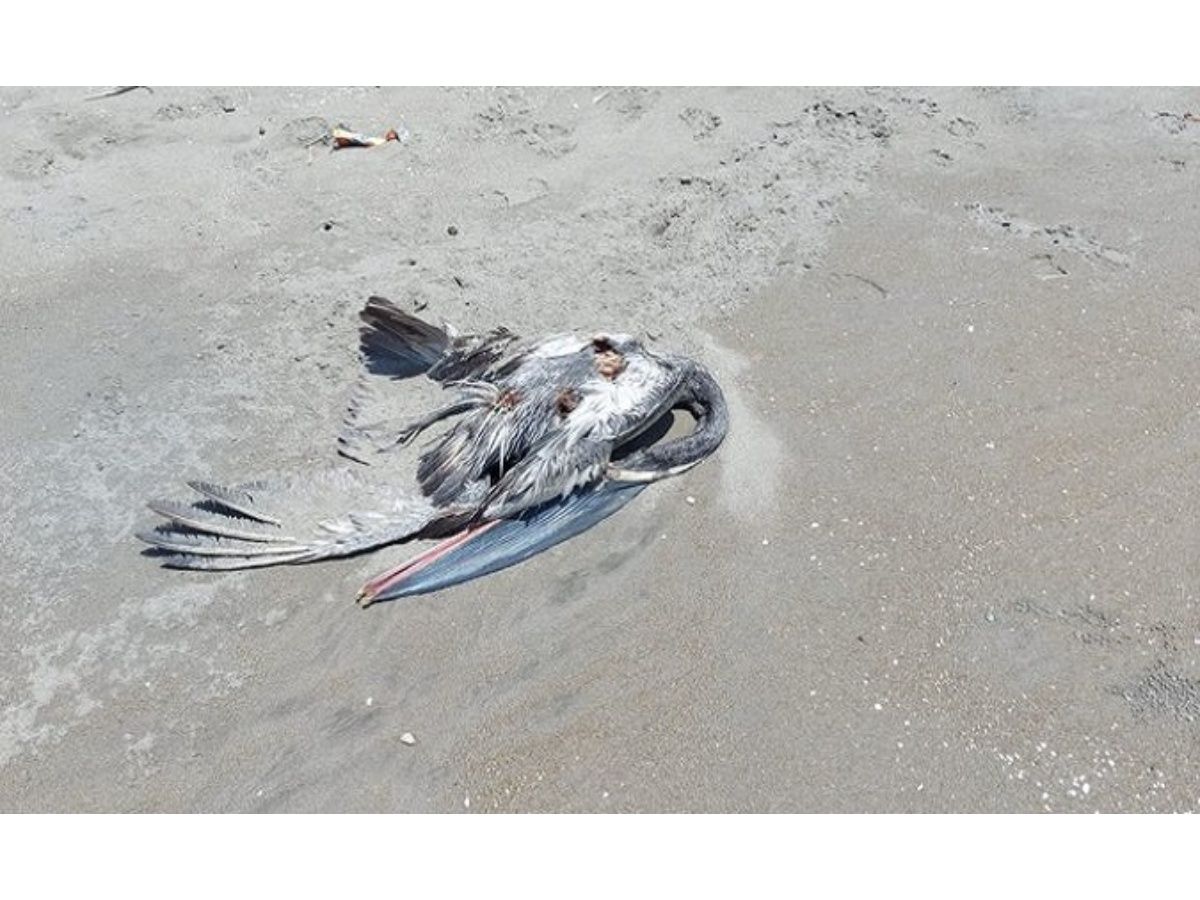 Peru: Access to Beaches Restriction Due to H5N1 Avian Flu 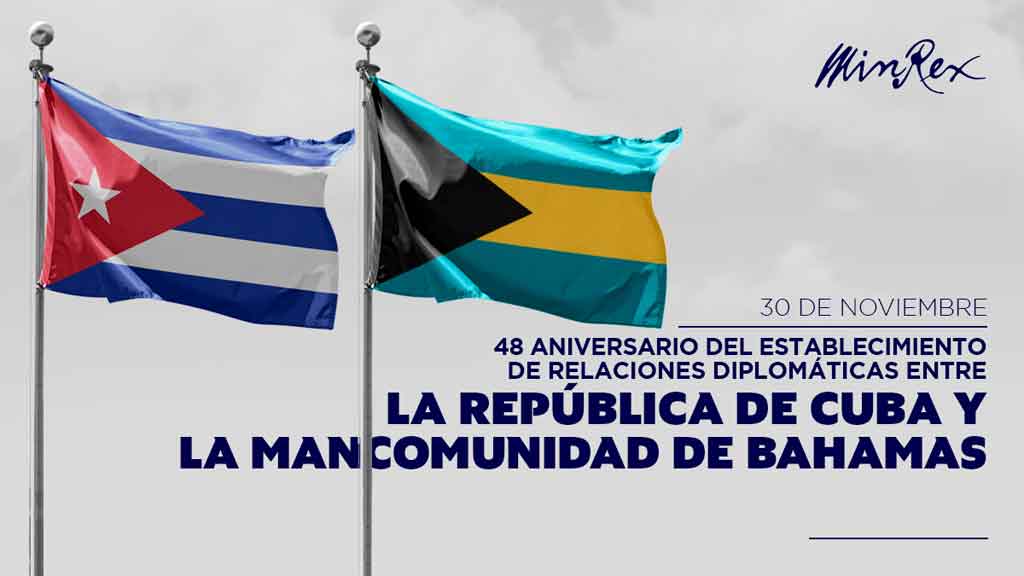