Some 785,000 Palestinians are registered to vote in elections 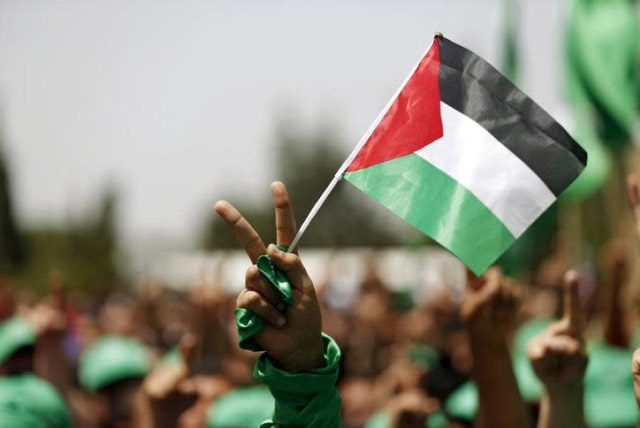 The Palestinian Central Electoral Commission (CEC) specified in a statement that a five-day registration period began this Saturday to participate in the elections, which will take place in the large West Bank cities.

The agency revealed that on January 1st it received a letter from Hamas explaining its position on holding the process in the West Bank, where some two million people live.

The CEC described the group’s conditions as political, and therefore called for a debate on the issue with the government.

The first phase of the local elections was held on last December 11th in 153 small and medium-sized towns in the West Bank. Only one list of candidates was presented in 162 other towns, prompting the authorities to declare it “winners by acclamation.”

The processes to choose the representatives of another 61 villages were not carried out due to lack of contenders, for which they will now join this new vote.

The body ratified that no local elections will be held in refugee camps in the West Bank or in the Gaza Strip because of Hamas’ refusal, and neither will Palestinians living in occupied East Jerusalem be able to vote as a result of Israel’s rejection.

The post Some 785,000 Palestinians are registered to vote in elections first appeared on Prensa Latina. 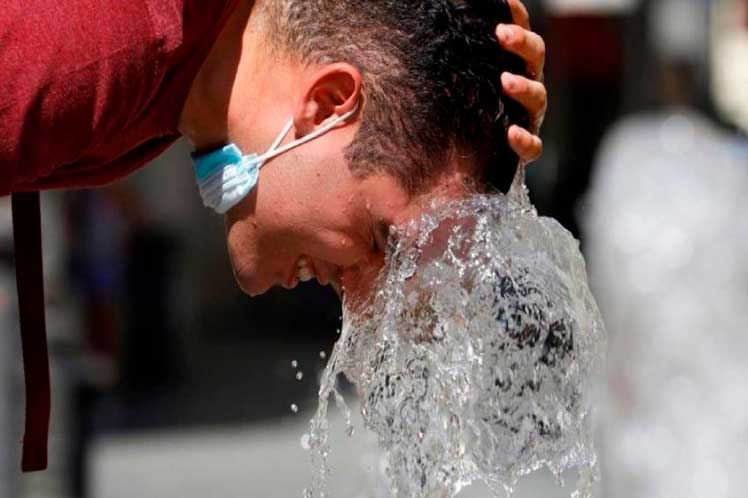 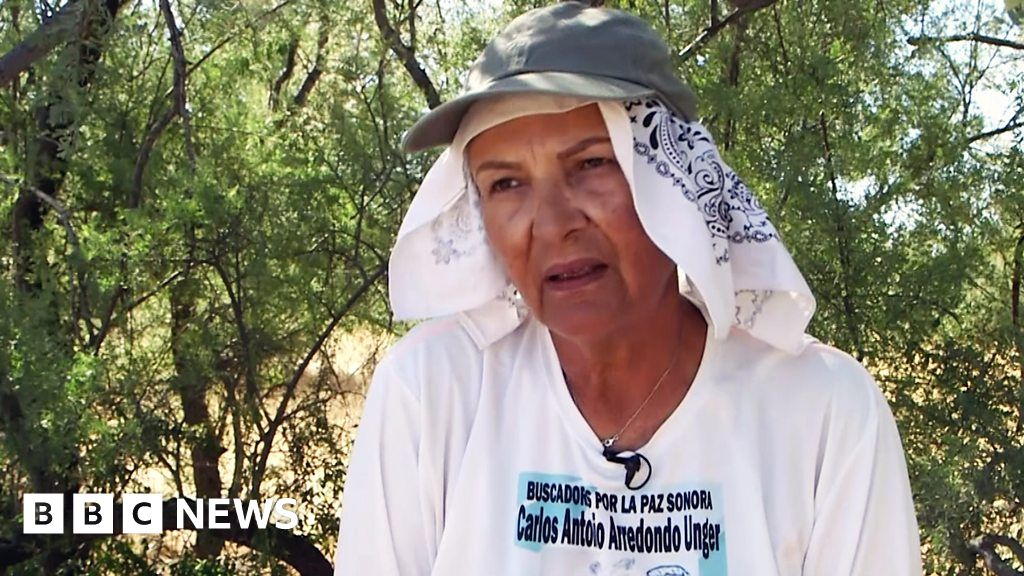 Mexico missing: ‘If I find a body, I recover a piece of my son’

After Recent Protests, Cuba Will Not Be the Same 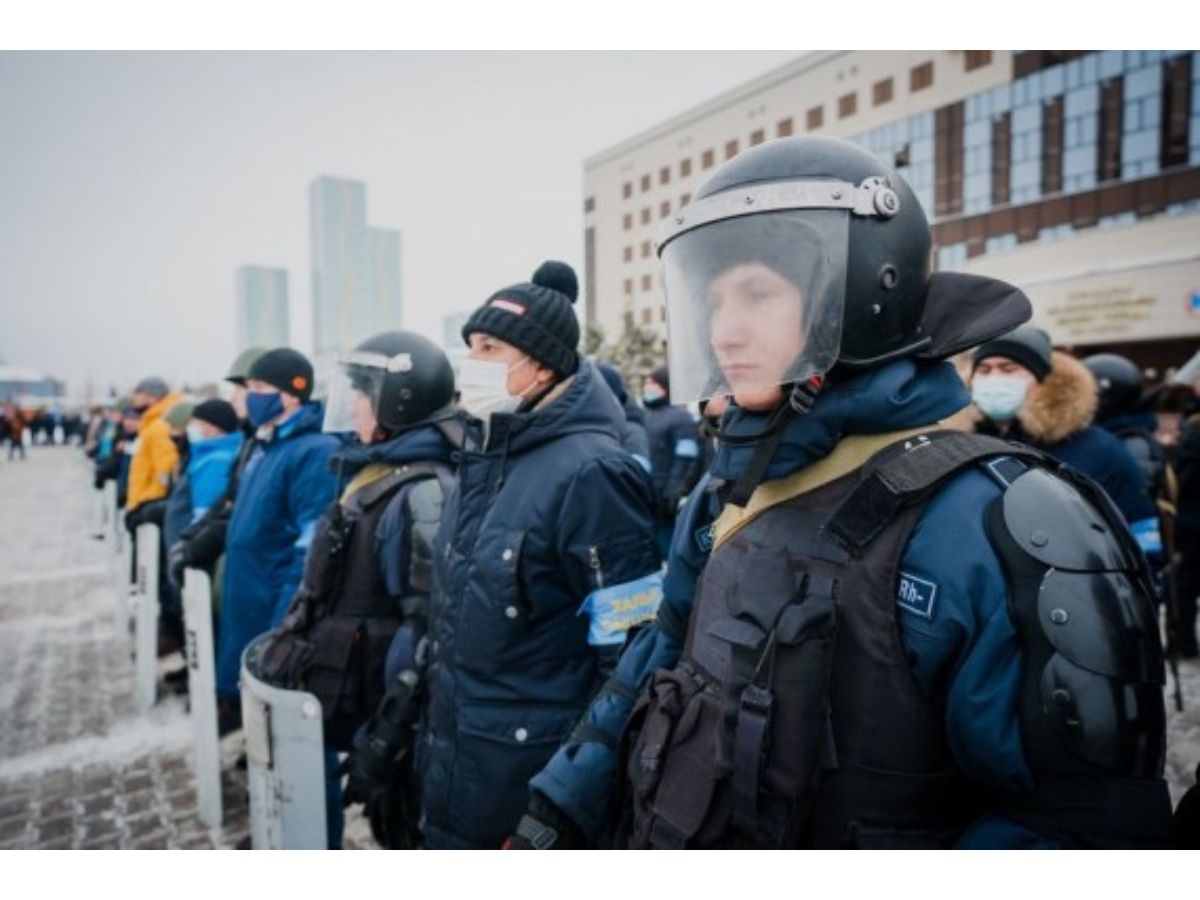