In his opinion, the Summit – which coincides with the end of the first leg of the Ocean Race around the world sailing regatta – is also a way of sounding the alarm: “The ocean is life. The ocean is sustenance. And the ocean is in trouble,” he warned.

The UN chief underlined that around 35% of global fish stocks are over-exploited, global heating is pushing ocean temperatures to new heights, fueling more frequent and intense storms, rising sea levels, and the salinization of coastal lands and aquifers.

“Meanwhile, toxic chemicals and millions of tons of plastic waste are flooding into coastal ecosystems – killing or injuring fish, sea turtles, seabirds and marine mammals, making their way into the food chain and ultimately being consumed by us.” 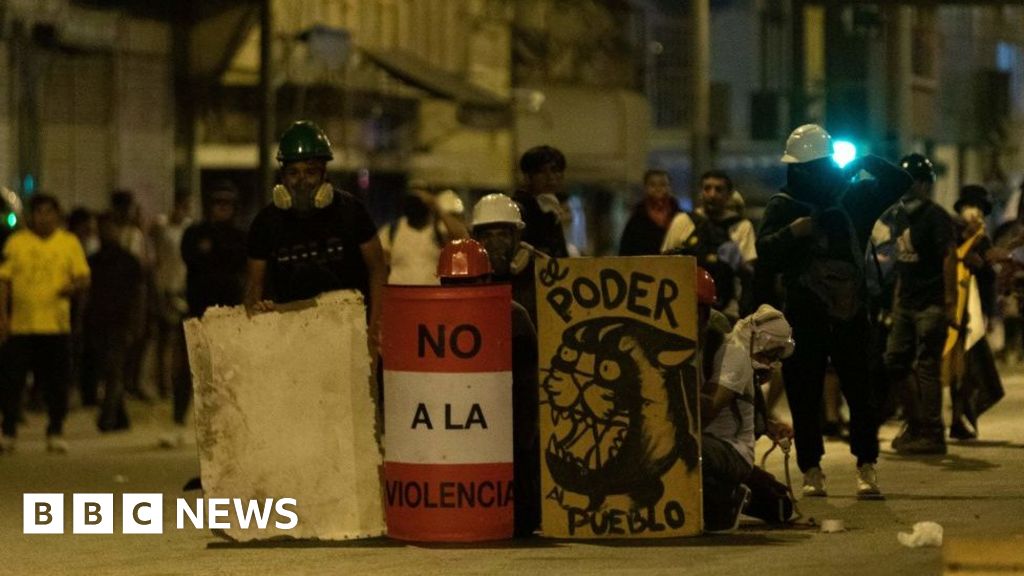 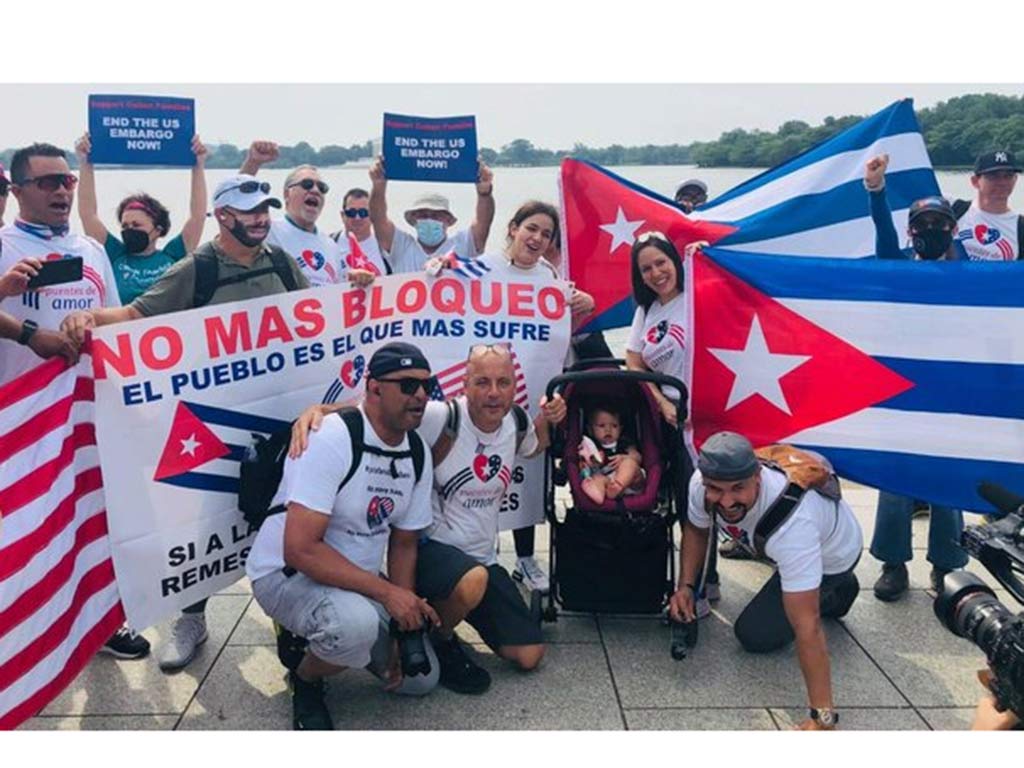 Mobilizations against US blockade highlighted in Cuba