US Coast Guard Looks To Expand Role in Pacific 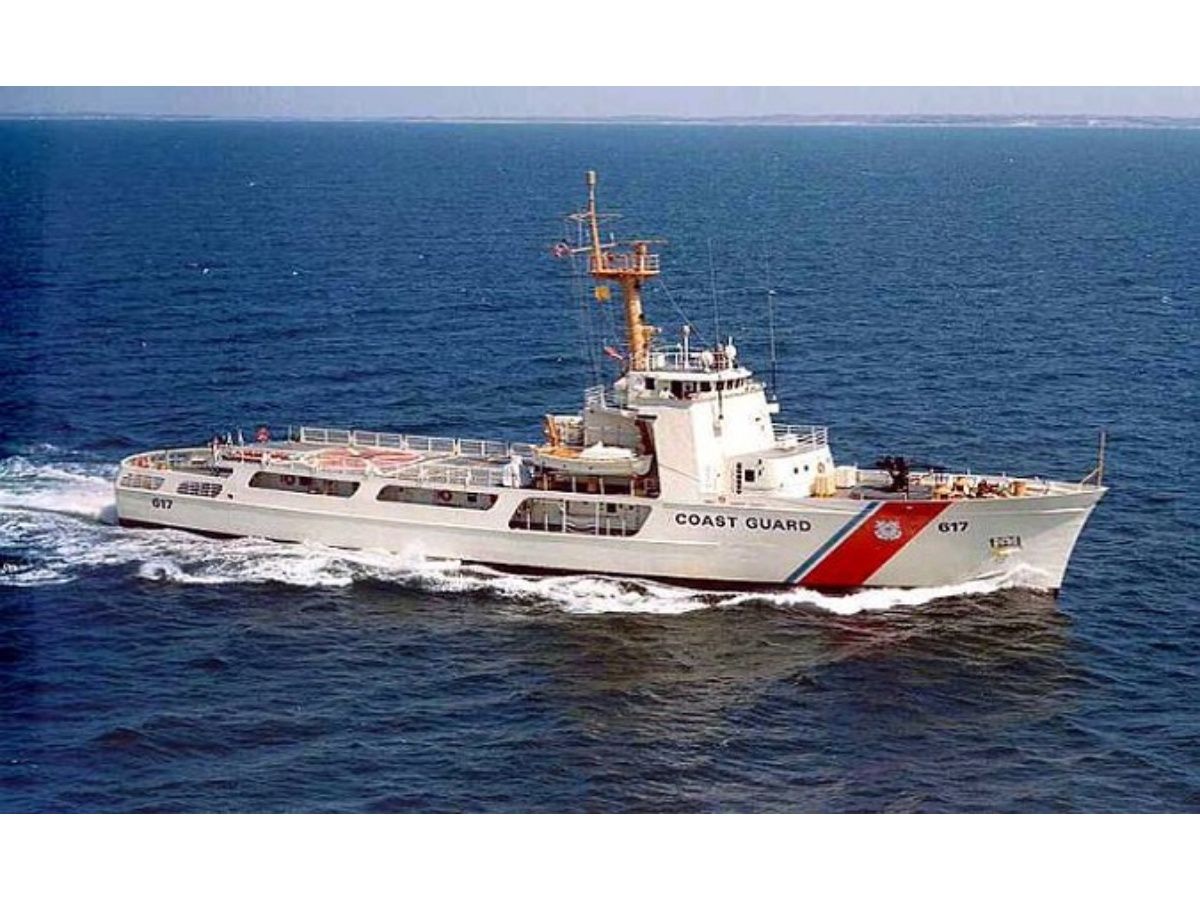 The protection of the U.S.’s shoreline remains the U.S. Coast Guard’s primary mission; they are taking on a more decisive role concerning China in the Pacific theater, deploying vessels and personnel to Asia, Europe, and the Middle East, actions that Commandant Adm. Karl Schultz underlined the Navy is unable to or not geared toward.

Guantanamo Is a Global Symbol of US Torture and Power Abuse

“What we do, it’s not big in numbers, but it’s, I think, pretty significant in contribution. We get access. We can go places,” Schultz stated during a recent Navy League event, being quoted by Business Insider.

The commandant set as an example the recent deployment by the USCGC Munro, a 418-foot Legend-class cutter, which completed a three-month-plus deployment last October in the Indo-Pacific drilling with the Australian Navy, transiting through the Taiwan Strait, and joining Taiwanese forces to train.

The Munro was subordinated to the U.S. 7th Fleet in Japan During its deployment in the Pacific.
“The Chinese [get] pretty excited when the Coast Guard’s over their training with the Taiwanese,” Schultz highlighted. “There are places that move the needle a little bit.” According to the China-U.S. agreements from the 1970s and early 1980s, the U.S. military and the Coast Guard are forbidden from placing troops on Taiwanese territory or conducting exercises with the island’s military.

Last year, it was disclosed that, since at least 2008, “small numbers” of U.S. troops have been stationed on Taiwan, with over 600 personnel visiting the island over the past two years.

After talks held between President Xi Jinping and Joe Biden, given the exacerbated China-US tensions over Taiwan, Biden stated he would “not change” U.S. policy towards the island. 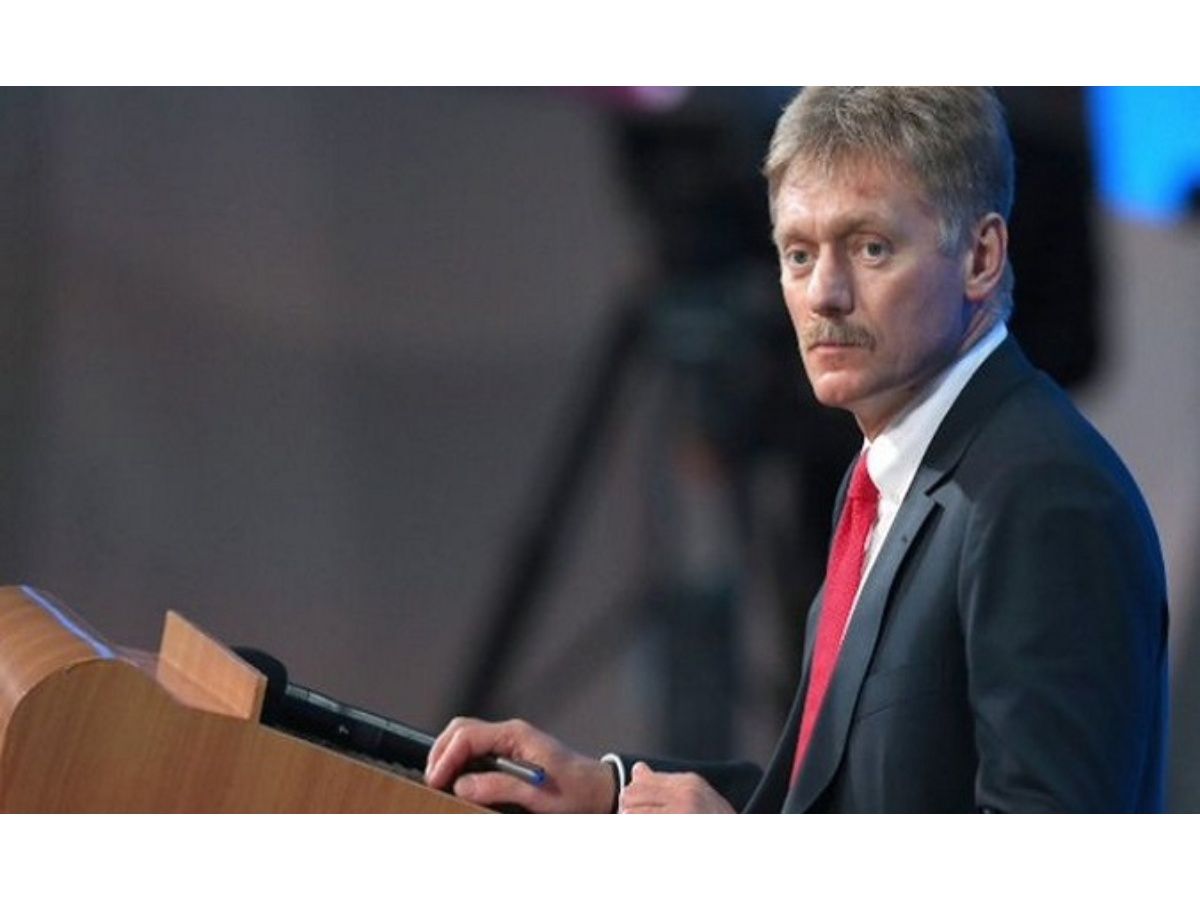 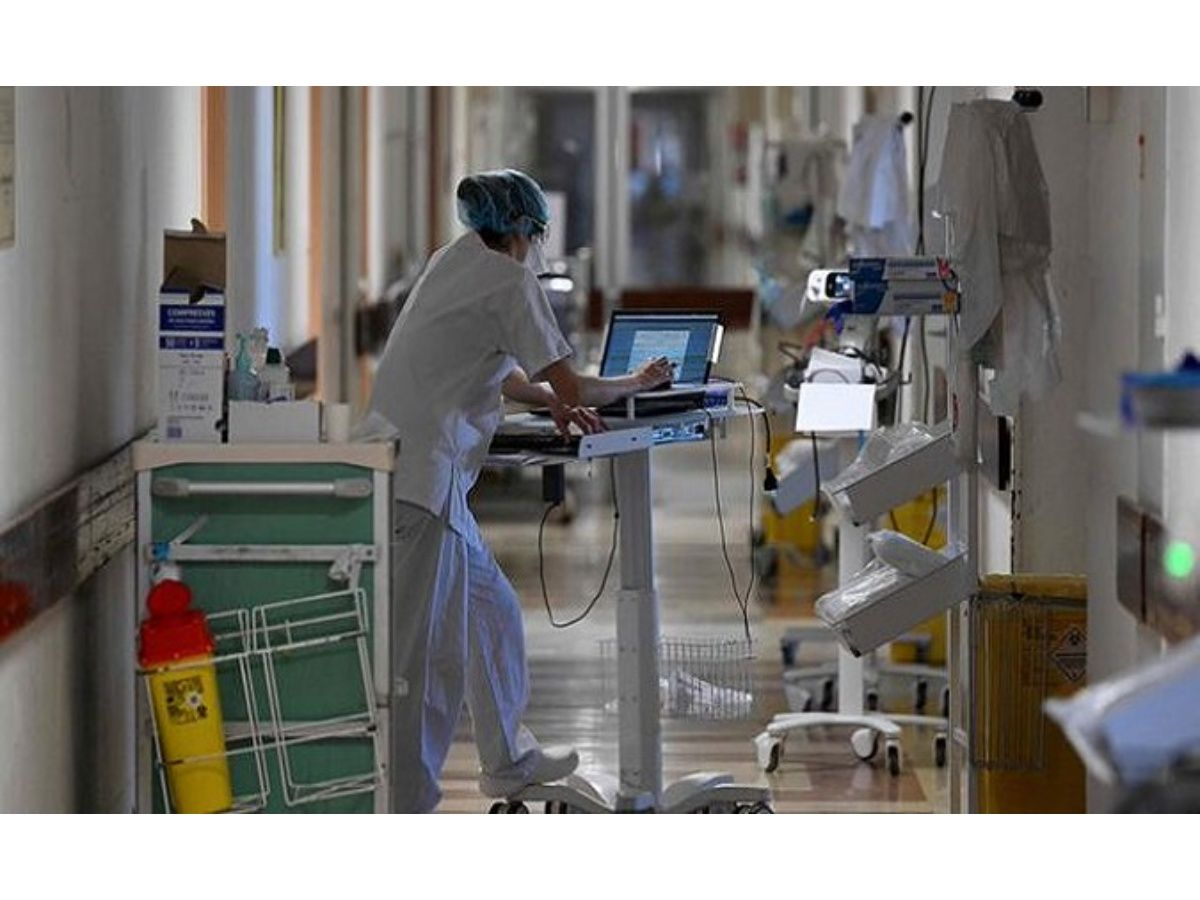 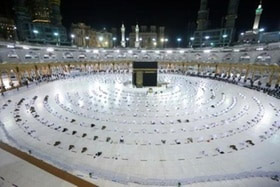