On a message issued on his Twitter account, addressed to the UN Secretary General Antonio Guterres and the High Commissioner for Human Rights Michelle Bachelet, Plasencia warned of the ‘xenophobic context’ sponsored by the Duque Government against Venezuelan migrants.

In turn, the Attorney General Tarek William Saab denounced on Tuesday the structural and systematic violence against Venezuelan citizens in Colombia, as a result of discriminatory policies.

On a press briefing at the headquarters of the Public Prosecutor’s Office, Saab reiterated his call to the Colombian authorities to clarify the murder of two Venezuelan children, which occurred on October 9 in the urban center of the municipality of Tibu, in the department of Norte de Santander.

The victims were held after being accused of stealing from a store, handcuffed and taped while a man from the community was seen intending to hand them over to the police ‘so that they would not appear killed on the road,’ Saab reviewed.

Later, armed men arrived to the place and took the minors, who hours later were found already executed on the road leading to the municipality of El Tarra, he added.

The head of the Public Prosecutor’s Office noted that this is not an isolated event, citing figures from the NGO Consultancy on Human Rights and Displacement (CODHES), on the murder of at least 1,933 Venezuelan migrants in Colombia and another 836 reported missing from 2015 to 2020. Given that scenario, Vice President Delcy Rodriguez informed that Venezuela will activate all international mechanisms for the protection of Venezuelan migrants in Colombia, ‘victims of the policy of hatred and persecution’, she asserted.

‘Venezuela will go to all the corresponding international instances to determine its responsibility in those deliberate acts of extermination against our nationals,’ the vice president underscored.

Argentina spoke out for a better world financial architecture

Changing the Constitution not a priority for most Peruvians 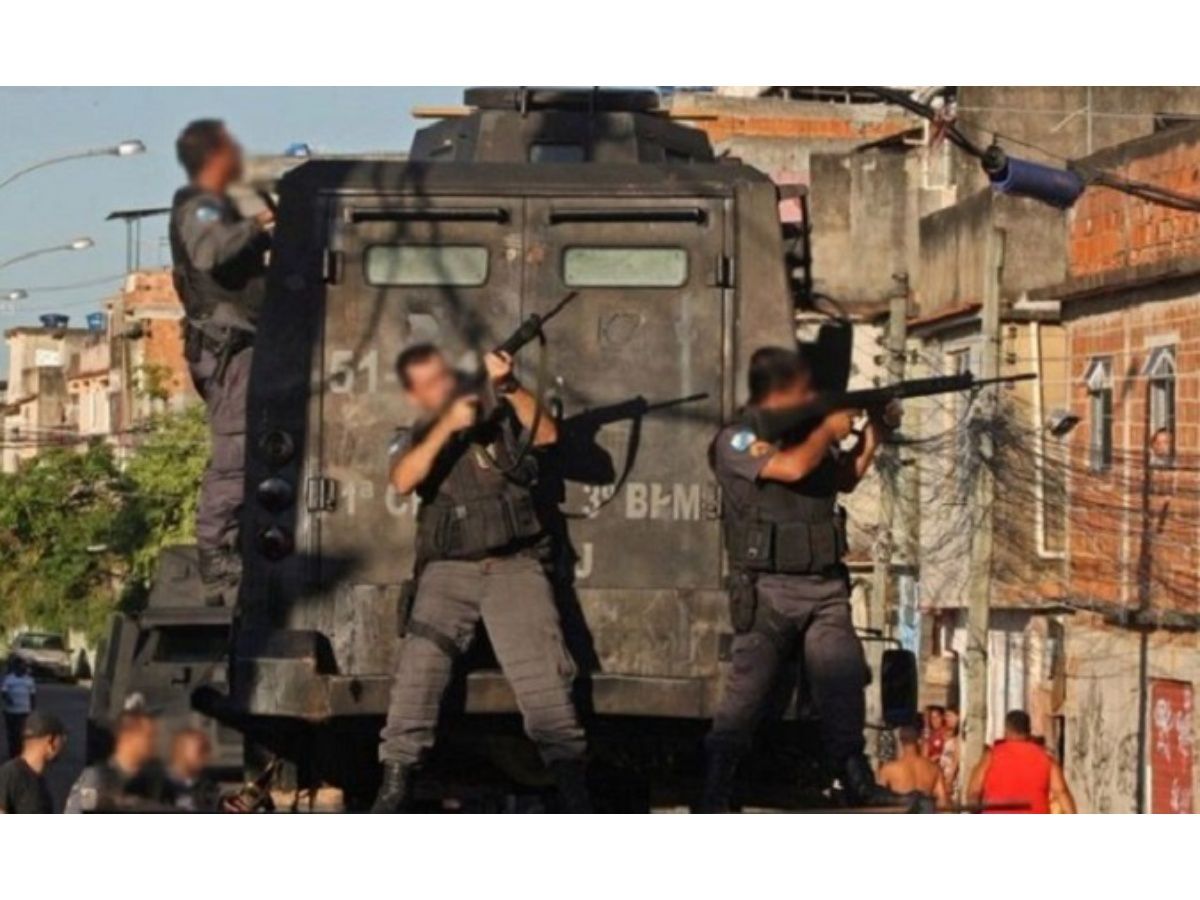