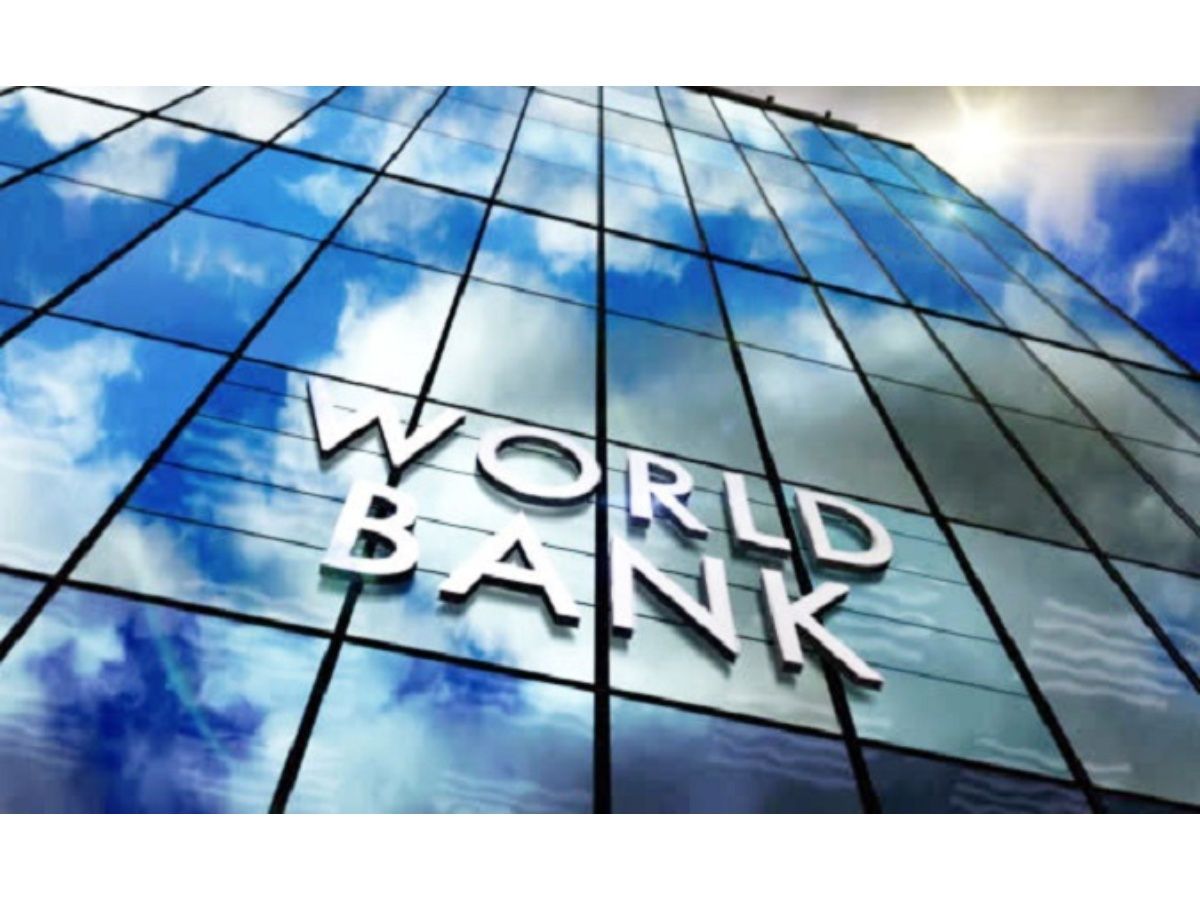 The World Bank slashed the global growth forecast for the current year, saying that based on the pandemic waves the world is facing, the perspectives of the possibility of unanchored inflation expectations, and financial stress in a context of record-high debt levels, the perspectives are “clouded by various downside risks.”

US Coast Guard Looks To Expand Role in Pacific

The summary of the World Bank’s report on the state of the world economy reads like an indictment of the political and financial authorities responsible for economic policies. https://t.co/sTfHFwSqll 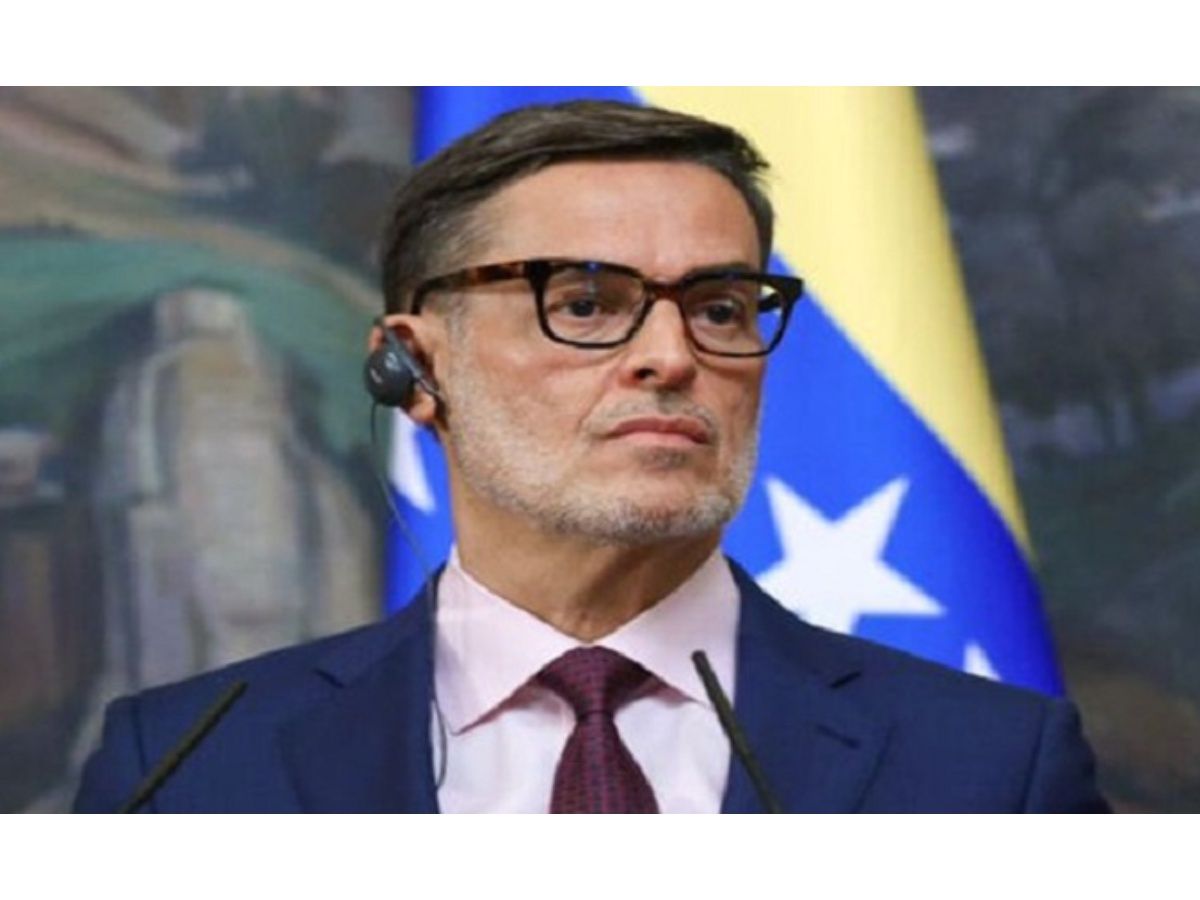 Venezuela Asks CELAC for Support To Overcome US Sanctions 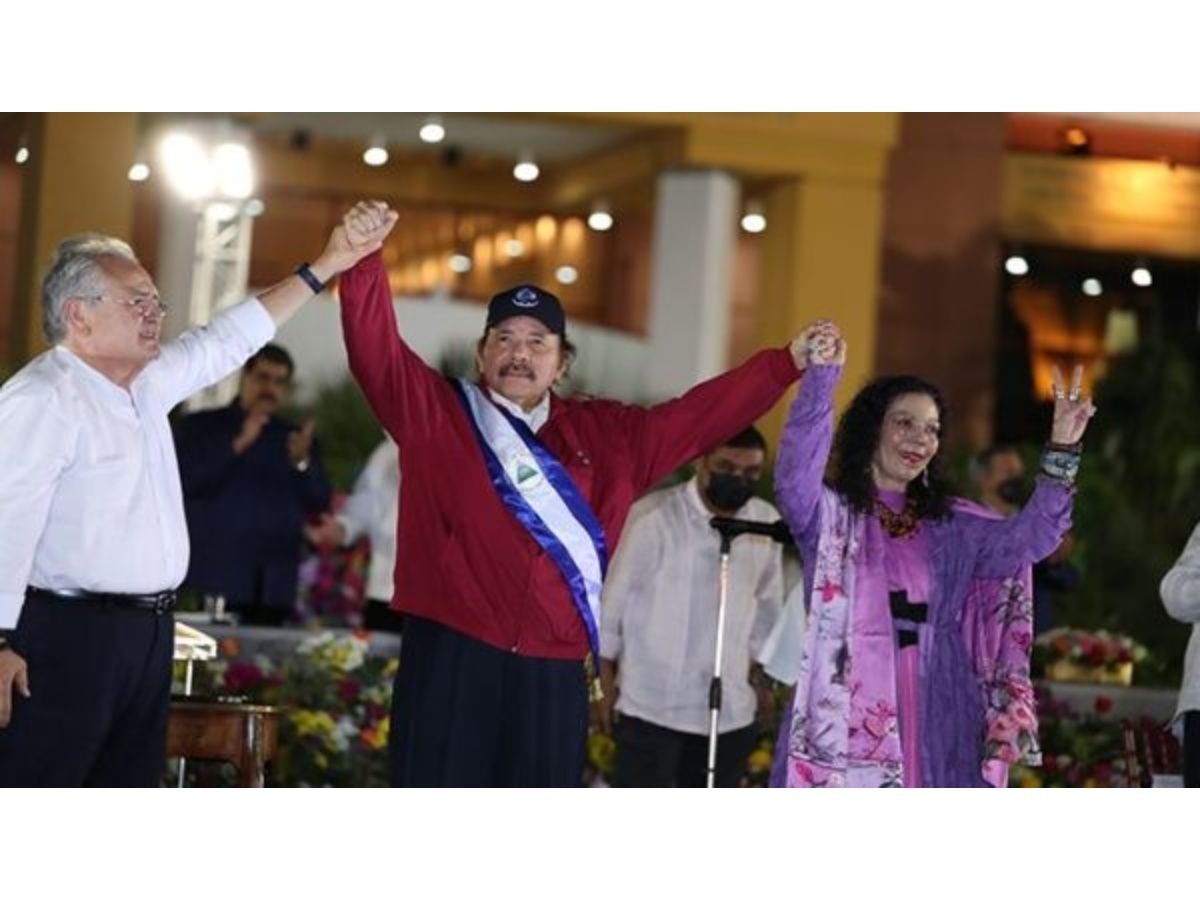 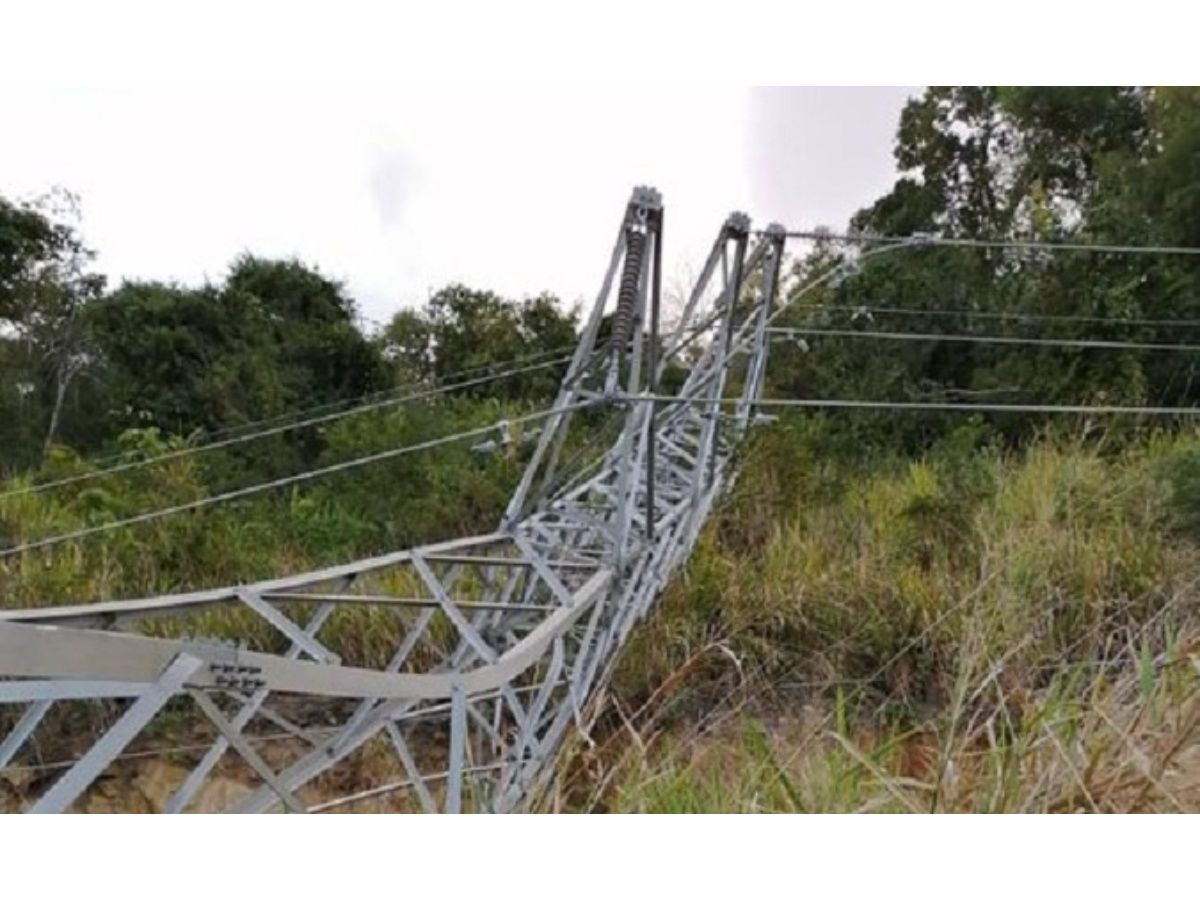 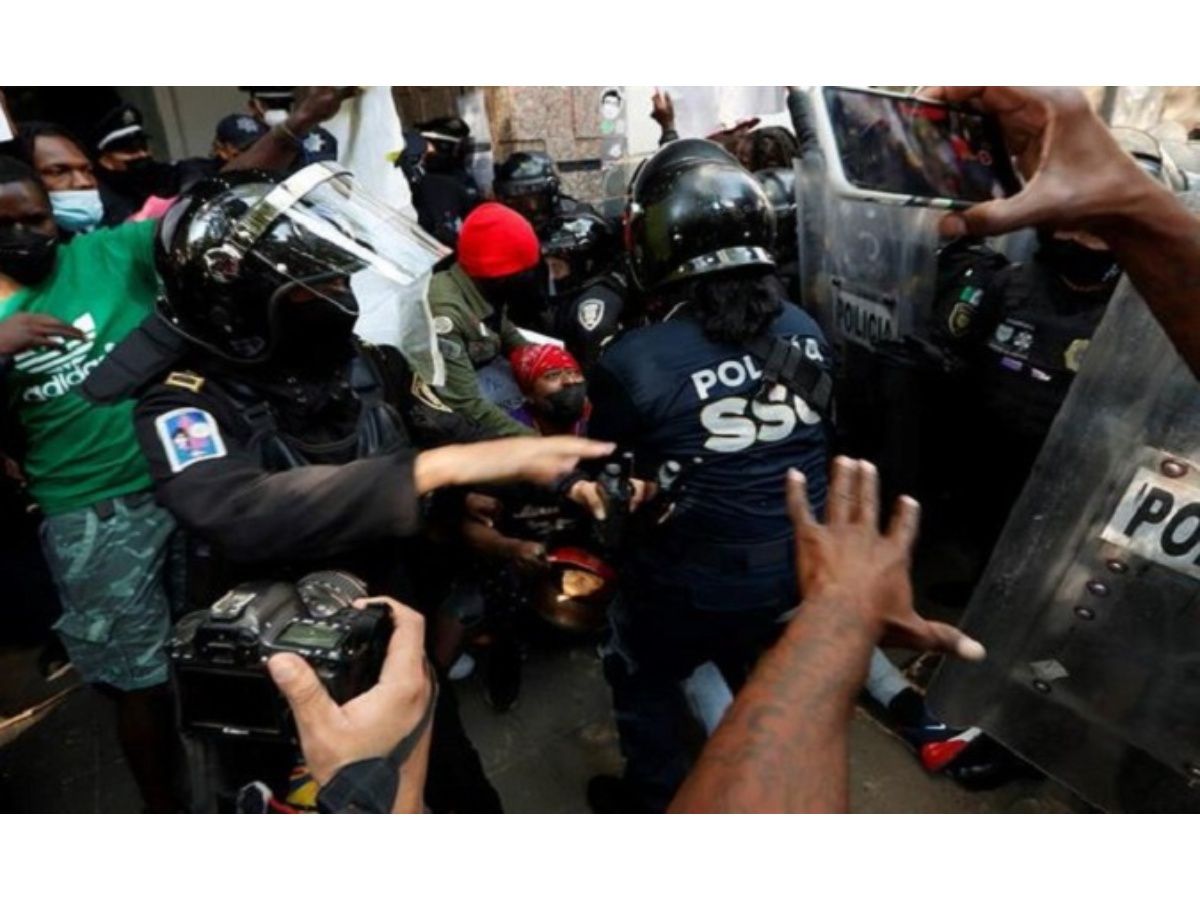