Buenos Aires, Jun 10 (Prensa Latina) Argentina on Thursday reaffirmed its sovereignty over the Falkland (Malvinas) Islands, and called to resume negotiations with the United Kingdom to reach a final solution to the dispute over that territory usurped since 1833.

On the 192nd anniversary of the creation of the Political and Military Command of the Falkland Islands and those adjacent to Cape Horn by the Government of Buenos Aires province, Argentina ratified its inalienable right over the islands.

In a statement, the Ministry of Foreign Affairs, International Trade and Worship noted that the country continues to redouble efforts, always through peaceful means, diplomacy and in compliance with international law, to consolidate the support of the international community regarding the Falkland Islands.

The text also stated that Argentina is seeking to have the consensus through multilateral organizations to generate the conditions for the United Kingdom to resume bilateral negotiations over the region’s sovereignty under UN General Assembly Resolution 2065 (XX) and a number of resolutions from different organizations and international forums.

Argentina’s government recalled that since the beginning of the emancipatory process in 1810, as heir of the Spanish territories in the South Atlantic, Argentina permanently exerted its rights over the southern archipelagos located there.

In 1820, the Argentinian flag was raised in the Falkland (Malvinas) Islands for the first time. The Argentinian Government also proceeded to issue regulations and set up the legal and administrative structures, which consolidated the full exercise of its sovereignty, including encouraging the development of commercial activities and the establishment of population, the text pointed out.

The Government also noted that the United Kingdom keeps an unjustified and disproportionate military presence on the island, where it often carries out maneuvers and drills, prompting Argentina to strongly protest and which are a deliberate breach of the appeals of UN resolutions and other international organizations. 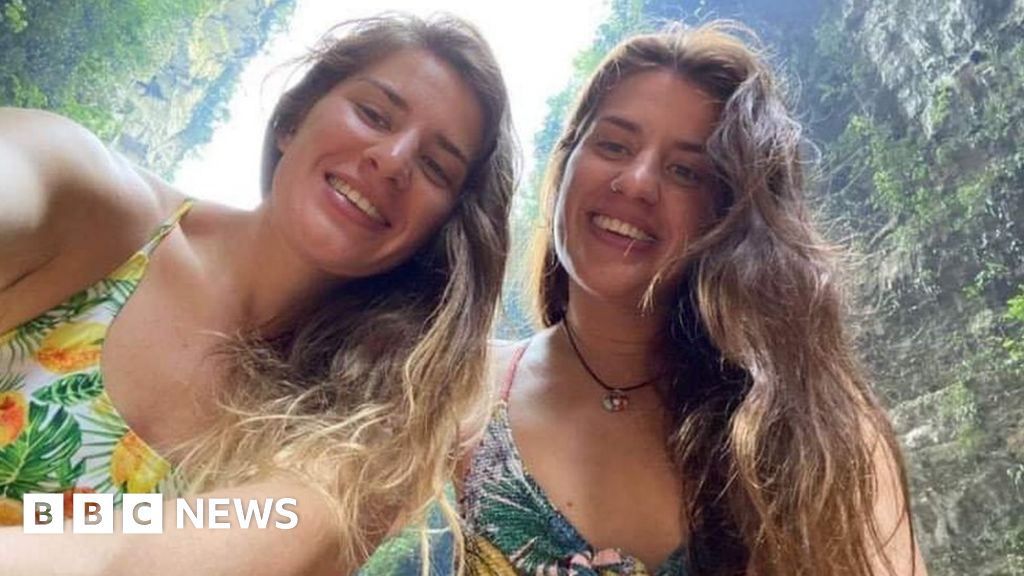 ‘You have to fight for the people you love’ 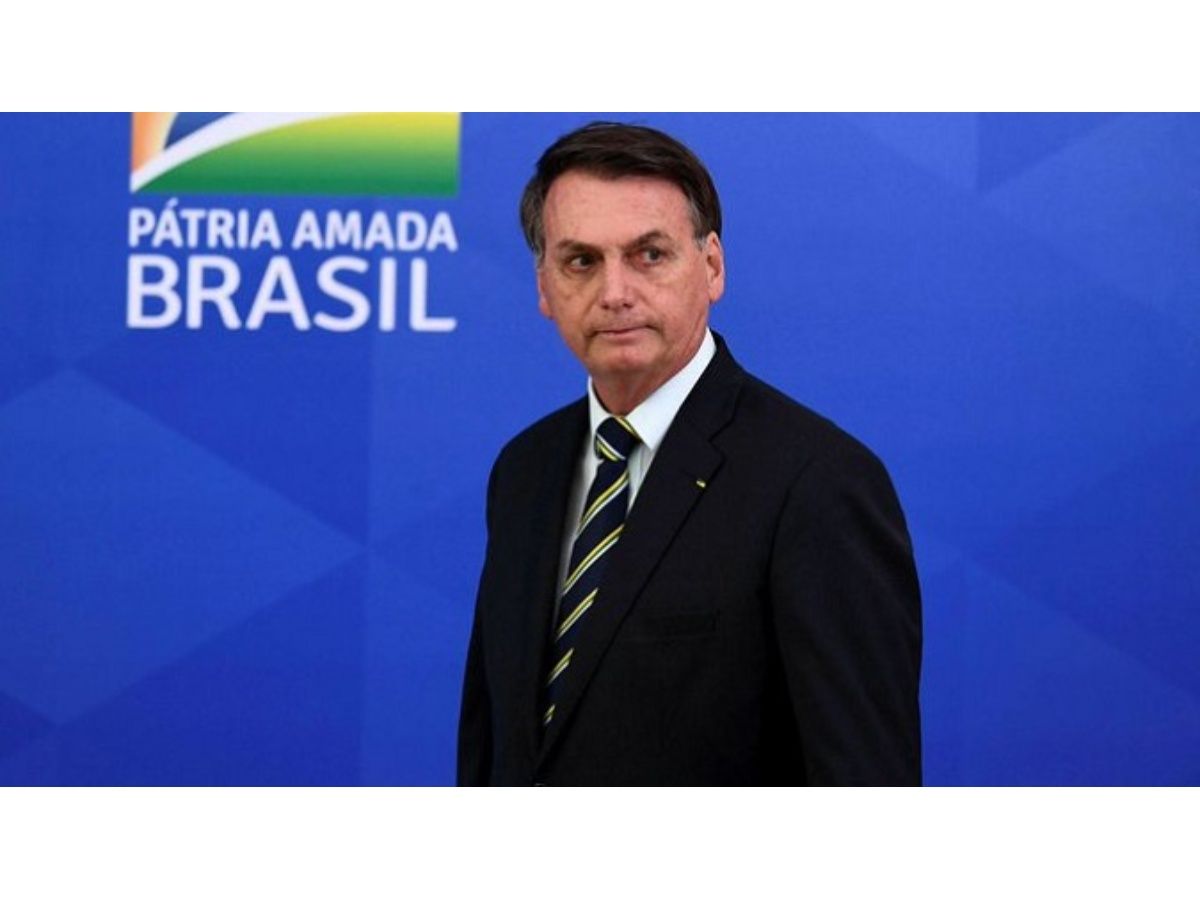 Bolsonaro Might Veto Bill on COVID-19 Passports if Passed