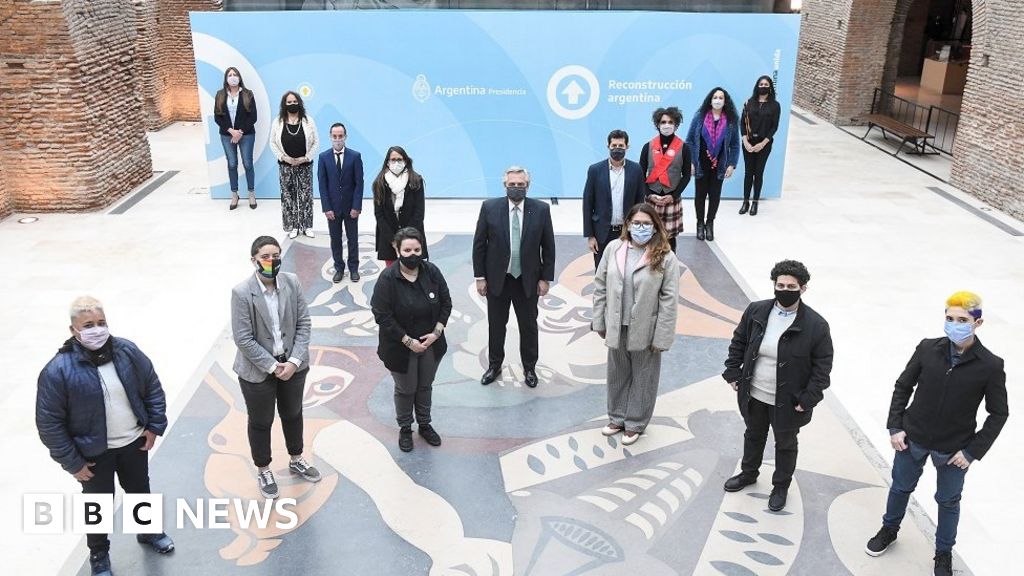 Argentina has unveiled a new national identity system for people who identify as non-binary.

Under national law, Argentinians have the right to identify themselves as gender neutral.

But this has not been reflected in passports and National Documents of Identity (DNI), and residents have only been able to select “male” or “female”.

To change this, anyone applying for a new ID document can now select “x” for their gender.

Argentina is the first Latin American country to adopt this new system, following a decree by President Alberto Fernández.

At a ceremony in Buenos Aires, he unveiled the new range of ID cards with the new “x” format, and delivered the first three of them with Argentina’s interior minister and the minister of women, gender and identity.

“There are other identities besides that of man and woman, and they must be respected,” said Mr Fernández.

“The ideal will be when all of us are just who we are and no one cares about people’s gender,” he added.

Argentina joins a number of countries who’ve already adopted this system for formal identities, including Canada, India and New Zealand.

Since his election in 2019, President Fernández been an advocate of progressive social reforms.

Earlier this year, in the midst of the coronavirus pandemic, Argentina also introduced a one-off tax on its richest people to help pay for medical supplies and relief for businesses. 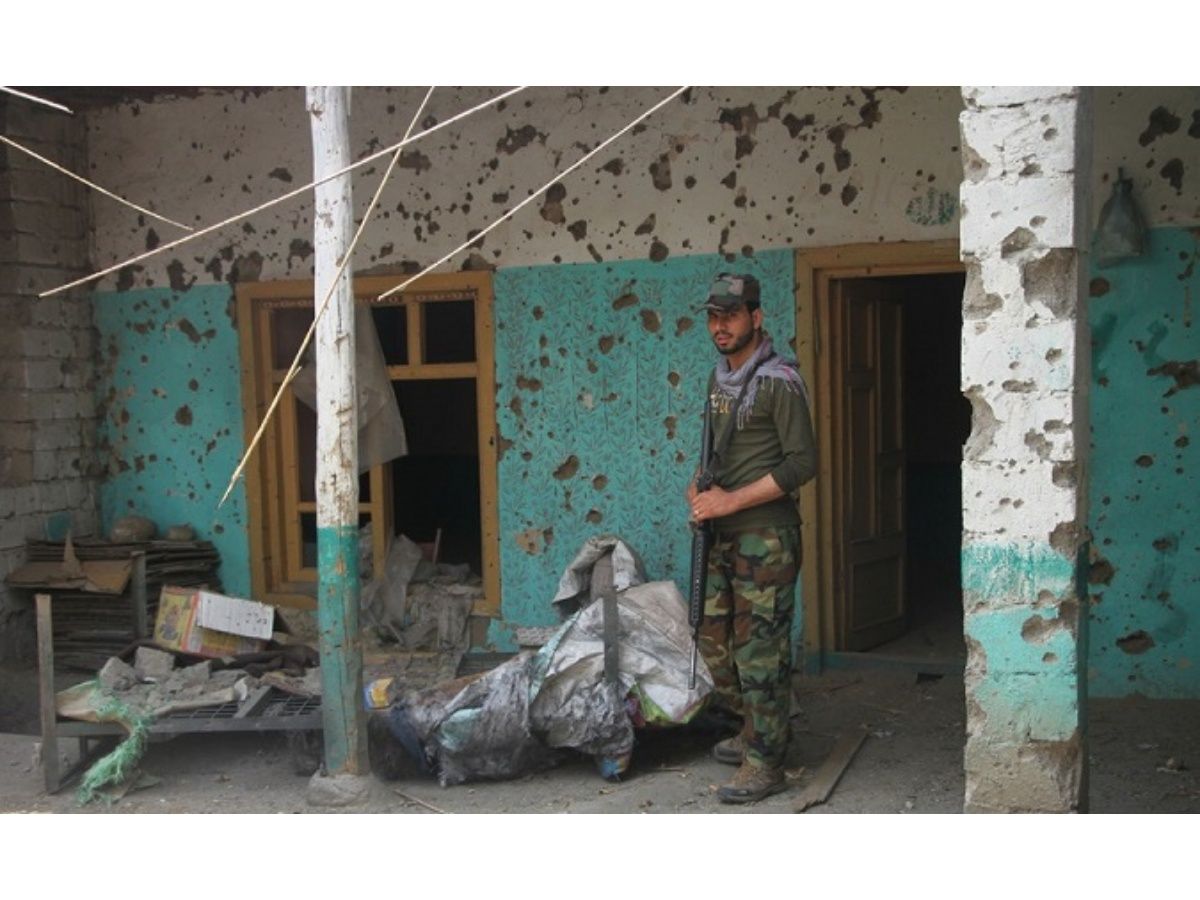 US to Evacuate Afghans Who Supported US Military in Late July 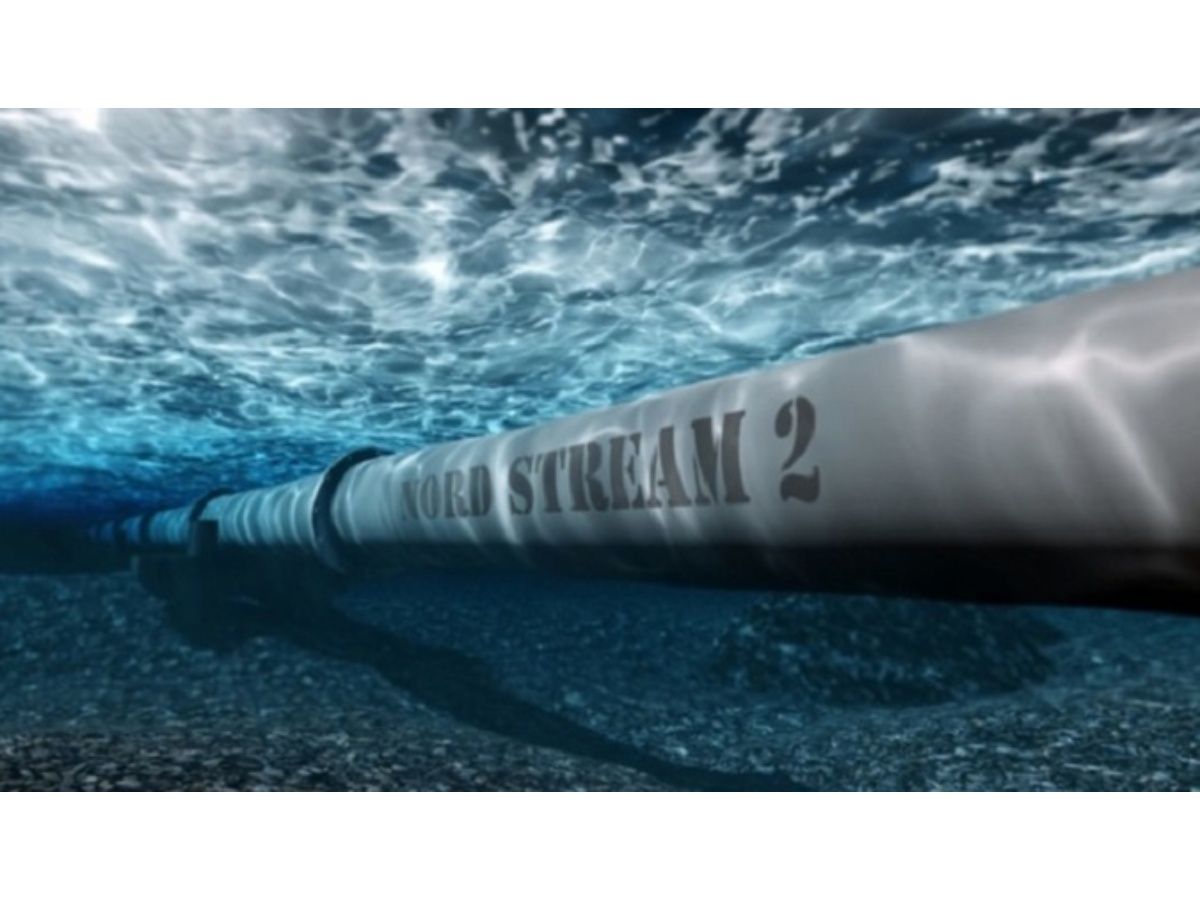 The US Finally Quits Pressuring Over Nord Stream 2