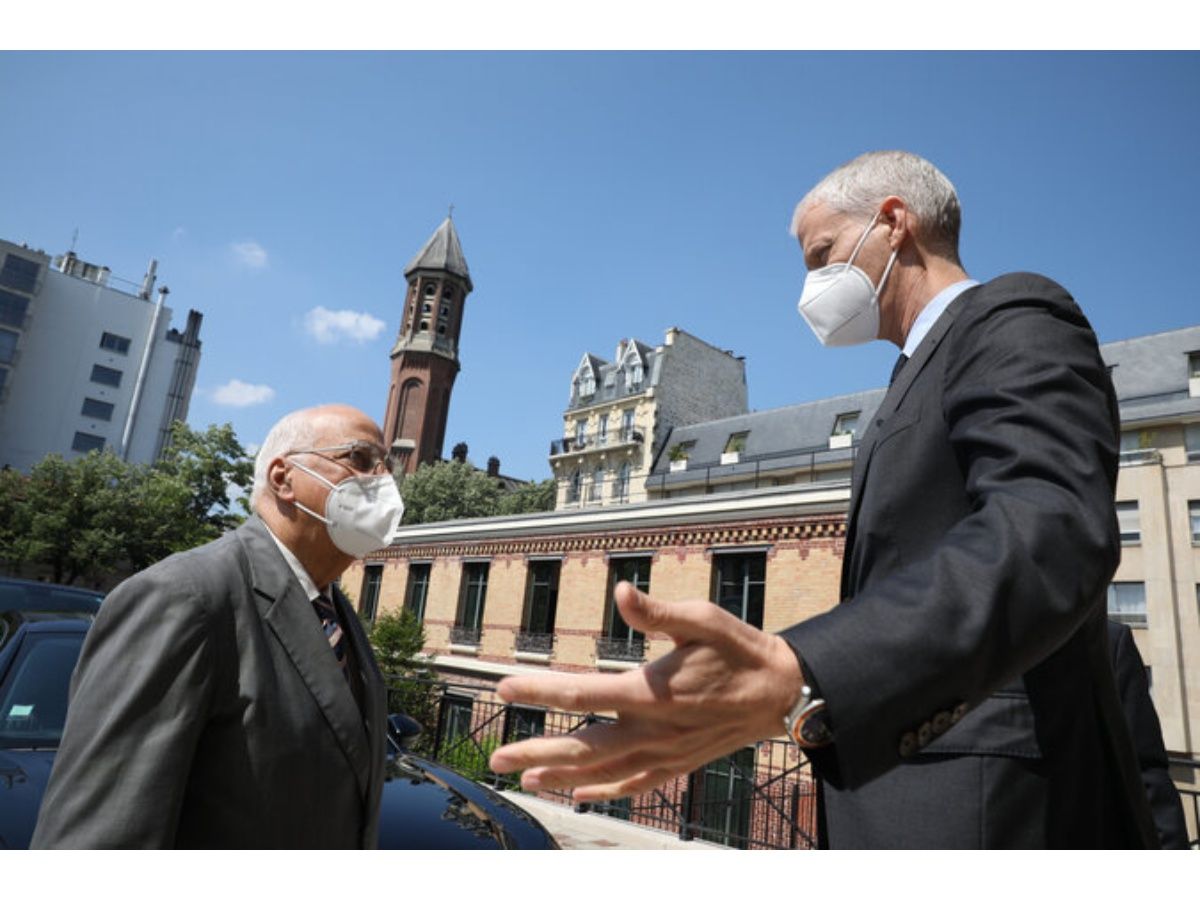 The meetings between the two sides in Paris were reported Tuesday by the Cuban Foreign Ministry, which did divulge further details about its content.

Experts believe that Havana may request a new postponement of the debt it has with the 14 states that make up the Paris Club after not having been able to assume the payments corresponding to last year.

Cuba: Creditors Will Forgive Billions of Dollars in Debt

In 2015, Cuba signed a historic agreement with the Paris Club, cancelling $8.5 billion of total debt of $11 billion with a commitment to pay the remaining amount in installments until 2023.

Cuba partially defaulted on its obligations in 2019, and in 2020 it declared itself unable to fully assume the quota, leading to a request for a two-year moratorium for a total of about 200 million in arrears to the debtor organization, which accepted just one year, with the possibility of renegotiating.

Cabrisas was also received by former President of the French Republic François Hollande.

Experts believe that Havana could request a new postponement of the debt, after not having been able to assume the payments corresponding to last year.https://t.co/HvatmUcWmd

According to the Ministry of Foreign Affairs, during the meeting the official visit made by the former French president to Cuba in May 2015 was remembered, as well as the State visit to France by Army General Raúl Castro Ruz in February 2016, during which numerous agreements were signed, deepening the level of political, economic and cooperation relations between both nations.

Cabrisas recognized the personal contribution of the former French president to the constructive relations between the two nations.

The Cuban Foreign Ministry highlighted that the meetings of the Cuban deputy prime minister served to address the main issues on the bilateral agenda and ratify the common will to expand political, economic trade, investment and cooperation ties. 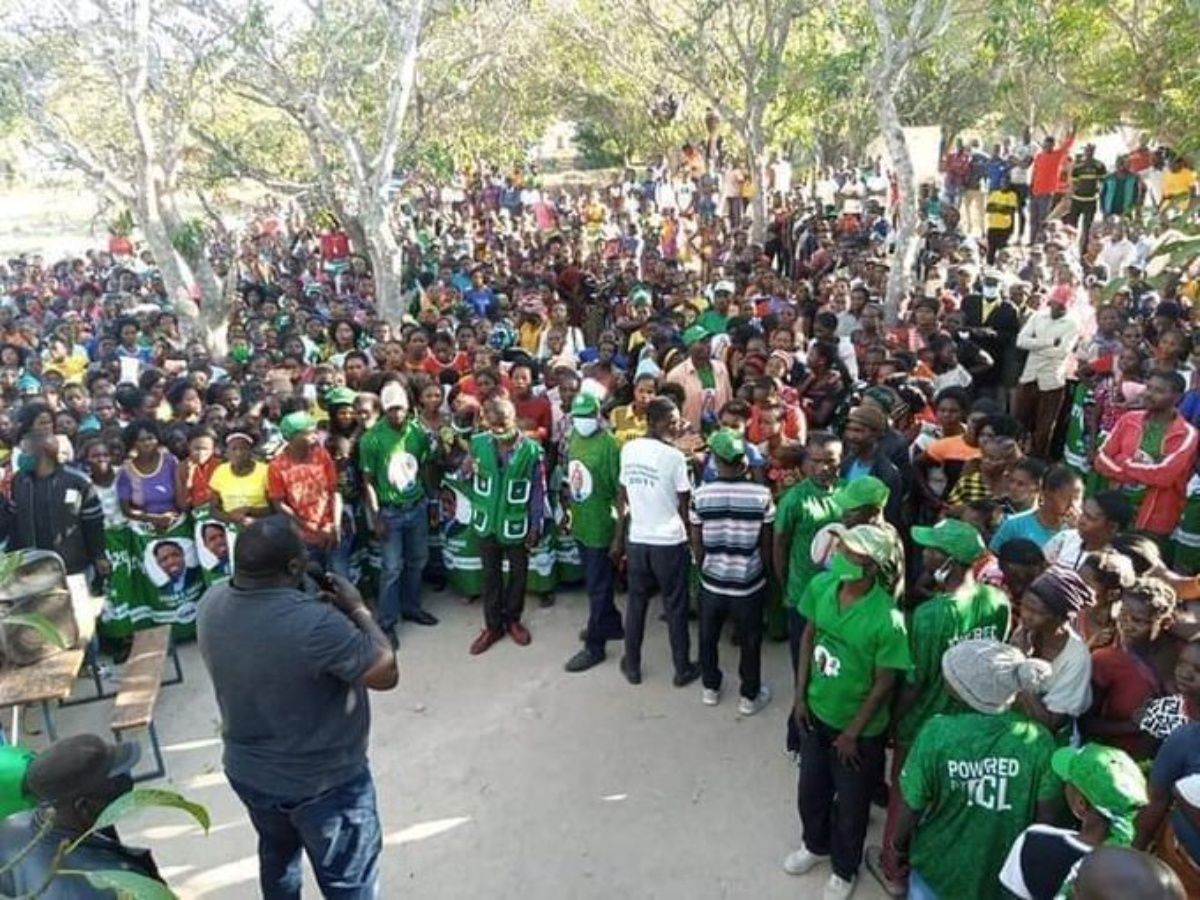