Prime Minister Naftali Bennett’s new government must render its opinion on the pending evacuation of the illegally built West Bank Bedouin herding village of Khan al-Ahmar no later than September 5, the High Court of Justice said on Wednesday.

It added that the deadline for this submission would not be extended another time.

The state had initially been scheduled to provide the court with its stance earlier this month, but had instead asked for a delay until September 14th.

It noted that the previous government led by former prime minister Benjamin Netanyahu had told the court in February 2020 that it supported the evacuation of the herding village, but wanted more time to allow for the Civil Administration to reach an agreement by which Khan al-Ahmar residents would voluntarily leave.

The state explained to the court that the new government had only been sworn in on June 13 and needed time to evaluate the situation.

The High Court of Justice had already ruled in 2018 that the encampment of tents and huts, which is home to 180 Jahalin Bedouin, must be demolished. No date was set for such a demolition. Netanyahu pledged to remove the encampment perched above Route 1, in the area of the Kfar Adumim settlement. He halted those plans after former International Criminal Court chief prosecutor Fatou Bensouda warned that such actions could constitute a war crime.

The right-wing NGO Regavim has fought to remove the encampment since 2009. In the aftermath of the ICC warning it petitioned the High Court of Justice to force the state to demolish the Khan al-Ahmar structures.

Regavim Director General Meir Deutsch said, “the government’s ineffectual – even helpless – posture in the face of the illegal construction at Khan al-Ahmar is emblematic of its weak-kneed stance against the Palestinian Authority’s strategic takeover of the open spaces of Judea and Samaria.

“We are gratified that even the High Court of Justice has grown weary of the government’s failure to enforce the law, to maintain order in areas under its jurisdiction, and to protect Israel’s national interests,” he added.

Bennett has long believed that the village must be razed, but executing such a demolition now would complicate matters for his coalition and possibly lead to its demise. Some of the coalition members, namely the Meretz and Ra’am parities, believe that Khan al-Ahmar should be legalized.

Foreign Minister Yair Lapid on Sunday sent a letter to Bennett and Attorney-General Avichai Mandelblit in which he warned that a Khan al-Ahmar demolition could have consequences for Israel.

“The evacuation carries with it many heavy challenges, both internally and internationally, and for that reason it can lead to many political consequences,” Lapid wrote.

“The issue of the Khan al-Ahmar evacuation has been on the table of the Israel governments for years,” Lapid wrote.

He urged Bennett, Mandelblit and the new government to explore the topic with “a new set of eyes.”

It should do so “independently and without being reliant on the conclusions of previous governments, and taking into consideration the fact that this is an especially sensitive matter,” Lapid wrote. 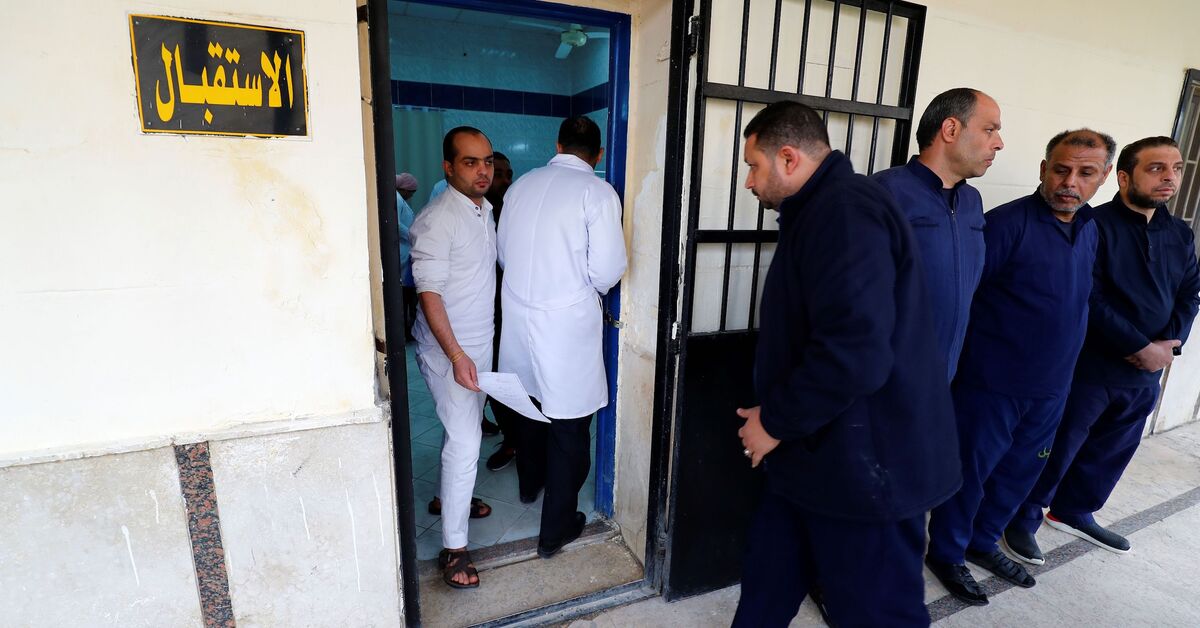 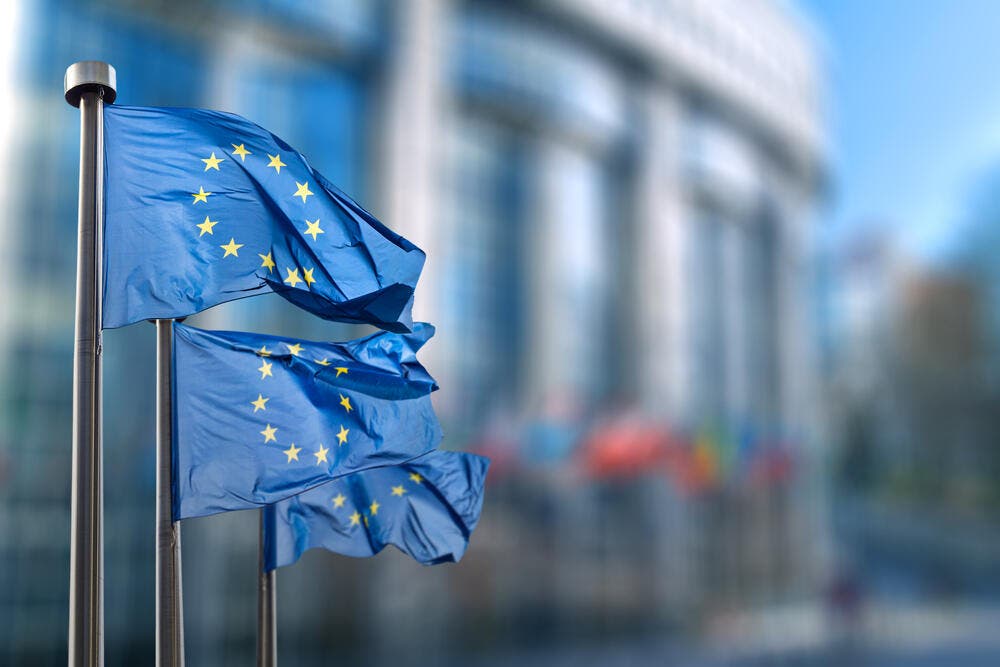