Palestinian Prime Minister Mohammad Shtayyeh has denounced as an act of state terrorism the fatal shooting of three Palestinians, including two security officers, by Israeli forces in the northern West Bank city of Jenin.

Palestine’s official Wafa news agency cited Shtayyeh as saying in a press statement on Thursday that the killing in Jenin was an act of organized state terror and would have serious consequences for the occupying regime.

The Palestinian Ministry of Health announced earlier in the day that Adham Yasser Eleiwi, 23, and Tayseer Ayasa, 32, both members of the Palestinian Military Intelligence Service, had been killed by Israeli army gunfire in the occupied West Bank city.

Palestinian media also said a third Palestinian — Jamil Mahmoud al-Amouri, a member of al-Quds Brigades, the armed wing of the Palestinian Islamic Jihad resistance movement — had succumbed to gunshot wounds after the confrontation.

Shtayyeh described the latest deadly violence as an attempt by the outgoing Israeli prime minister Benjamin Netanyahu to elicit reactions that would enable him to retain his position in the final days of his grip on power.

The Palestinian premier called for an urgent intervention of the international community and human rights organizations to “stop the Israeli assassinations and to condemn the policy of persecution, racism and ethnic cleansing practiced by the Israeli occupation authorities in the occupied territories.”

Shtayyeh also offered his condolences to the families of the three Palestinians killed in Jenin and wished a speedy recovery for the wounded.

Moreover, the Palestinian presidency condemned the killing in Jenin and held Tel Aviv responsible for the escalation and its repercussions, urging the international community to provide protection for the Palestinian people.

Media reports said the confrontation erupted after Israeli forces, who were operating out of a civilian vehicle, sought to kidnap several Palestinians outside the headquarters of the Palestinian Military Intelligence Unit in Jenin’s Nazareth Street.

The Palestinian officers on guard duty outside the compound noticed the operation and chose to engage.

Israeli forces carry out such swoops on a nearly daily basis, taking away Palestinians, whom the regime usually accuses of acting against its interests.

More than 600,000 Israelis live in over 230 settlements built since the 1967 occupation of the West Bank and East Jerusalem al-Quds.

All Israeli settlements are illegal under international law. The UN Security Council has condemned Israel’s settlement activities in the occupied territories in several resolutions.

Palestinians want the West Bank as part of a future independent state with East Jerusalem al-Quds as its capital. 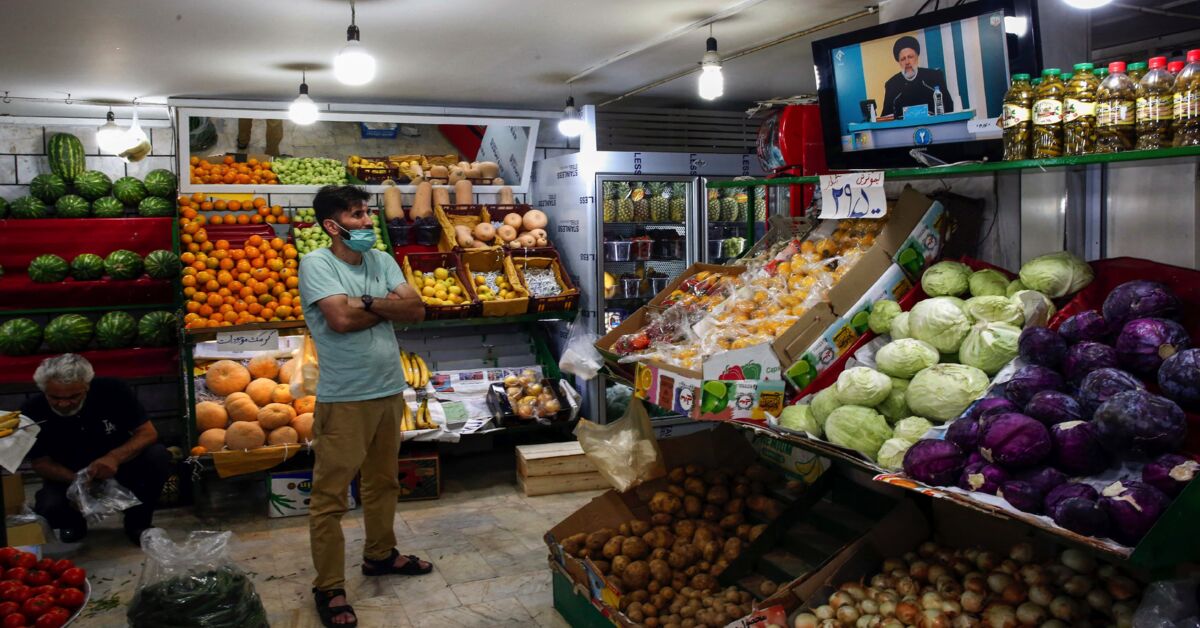 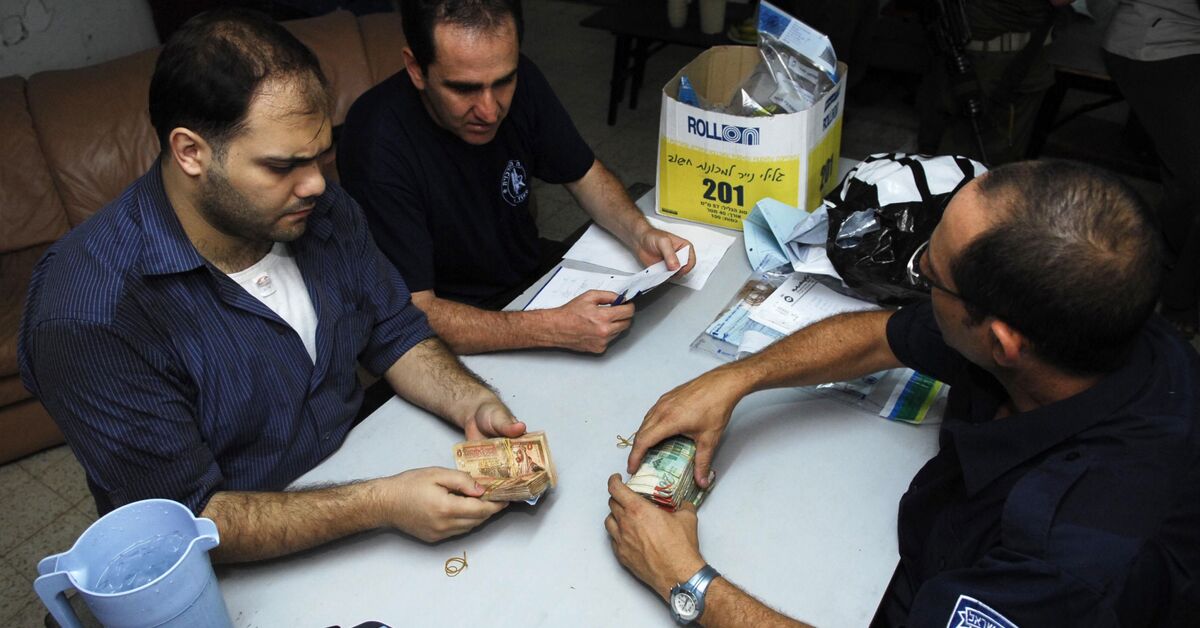 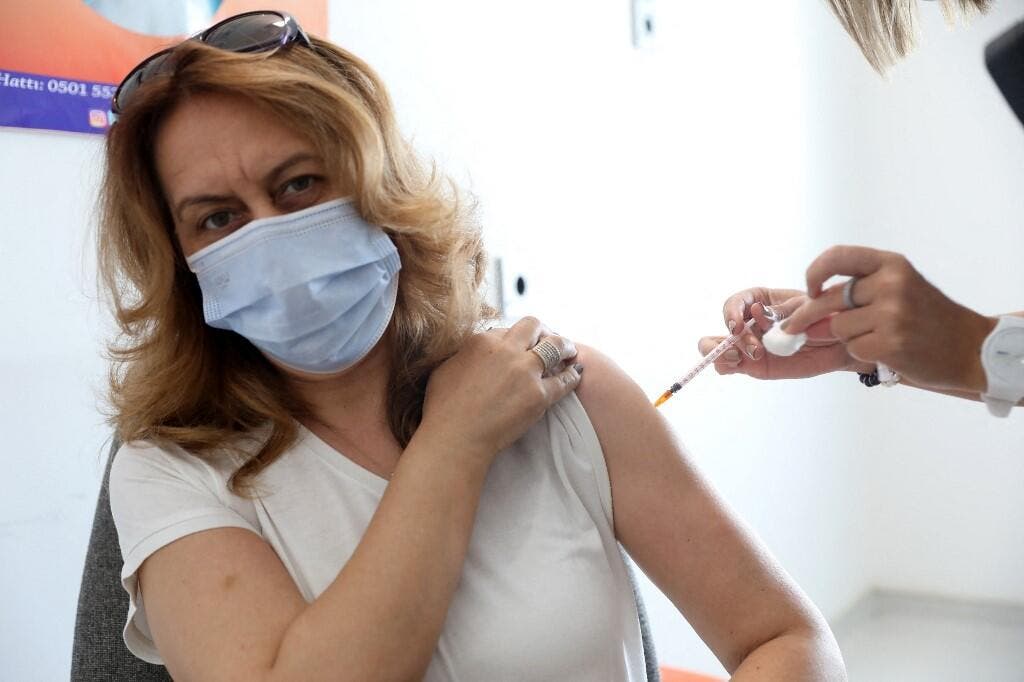