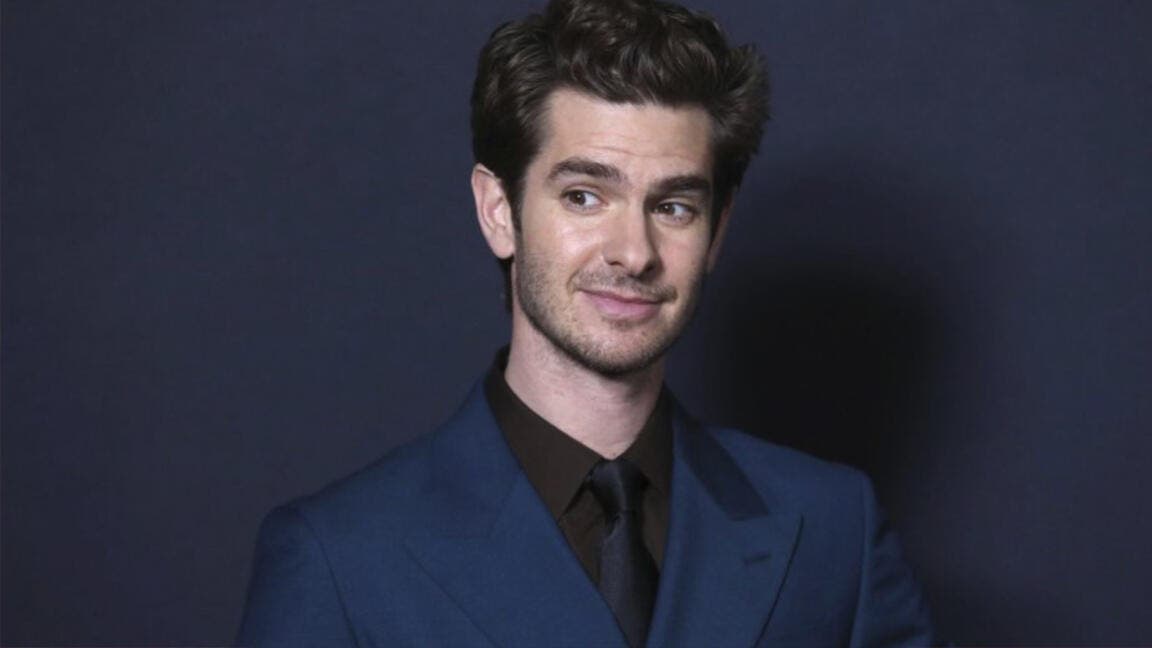 Andrew Garfield opened up about his early career days on Entertainment Tonight.

The actor revealed he was desperate to join Disney’s ‘Chronicles of Narnia’ movies, and he auditioned for the part of Prince Caspian but got turned down.

Andrew then found out the rough truth for why he got turned down, as he continued ‘ “Why not me? She (his agent) eventually just broke under my incessant nagging and she was like, ‘It’s because they don’t think you’re handsome enough, Andrew,’” Garfield said, before praising Barnes in the job he did. “Ben Barnes is a very handsome, talented man, so in retrospect, I’m not unhappy with the decision and I think he did a beautiful job.”

Andrew will next be seen in the miniseries Under The Banner Of Heaven, and will reportedly take the lead in Luca Guadagnino’s upcoming remake of Brideshead Revisited. 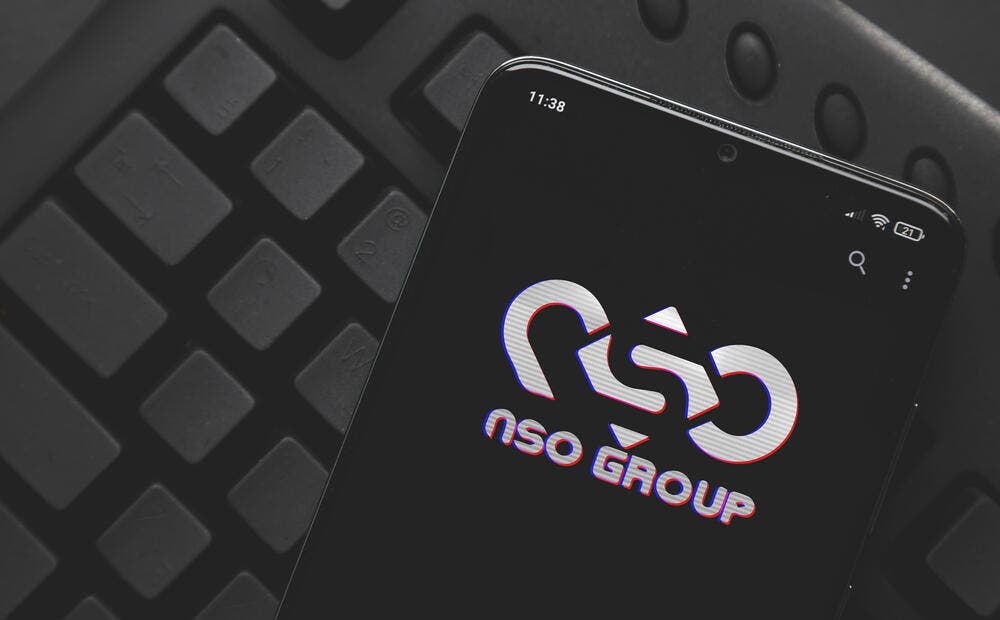