China reaffirms opposition to US sanctions on Iran 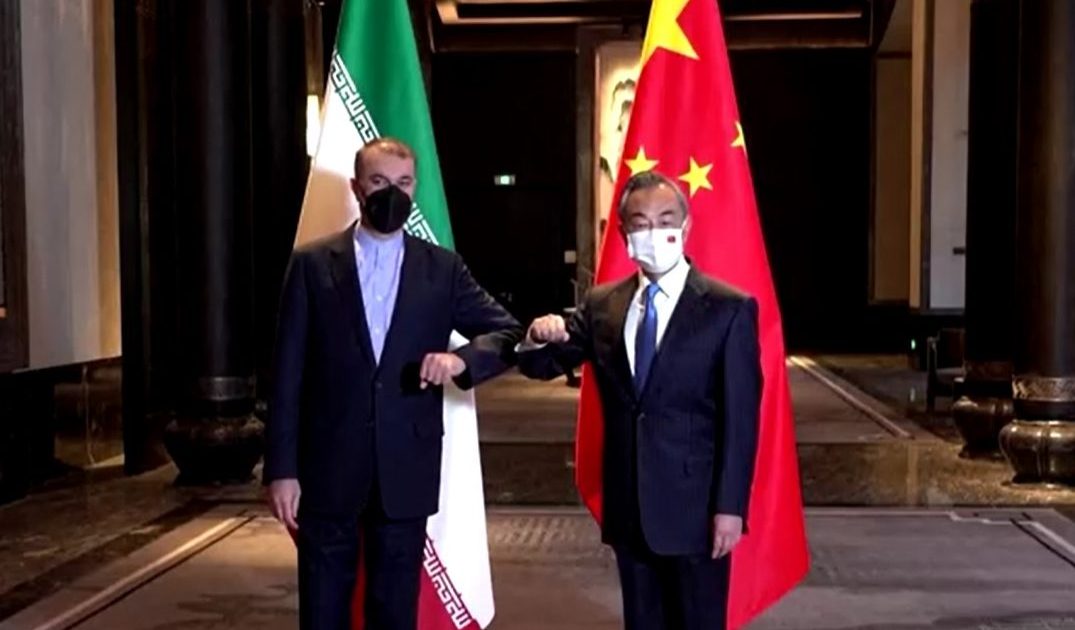 Foreign Minister Wang Yi tells his Iranian counterpart during a meeting in Jiangsu that the US bears primary responsibility for continuing diplomatic impasse.

China has reaffirmed its opposition to unilateral sanctions by the United States against Iran at a meeting between Foreign Minister Wang Yi and his Iranian counterpart, while backing efforts to revive a 2015 nuclear deal between major powers and Iran.

China’s foreign ministry website published on Saturday a summary of the meeting between Wang and Iranian Foreign Minister Hossein Amirabdollahian on Friday in the city of Wuxi, in Jiangsu province.

During his visit, Amirabdollahian announced the launch of a 25-year cooperation agreement between the Islamic republic and Communist-ruled China.

Wang, who is also state councillor, said the US bore primary responsibility for the continuing difficulties with Iran, having unilaterally withdrawn from the 2015 nuclear deal between the major powers and Iran.

Under the terms of that deal, also known as the Joint Comprehensive Plan of Action (JCPOA) Iran would limit uranium enrichment activity, making it harder to develop nuclear arms – although Tehran denies having plans for nuclear weapons. In return, international sanctions would be lifted, allowing Iran to sell its oil to the international market.

Wang said China would firmly support a resumption of negotiations on a nuclear pact.

But he said China firmly opposes illegal unilateral sanctions against Iran, political manipulation through topics including human rights, and interference in the internal affairs of Iran and other regional countries.

In 2018, then US President Donald Trump reimposed sanctions that badly damaged Iran’s economy after withdrawing from the nuclear pact, saying the terms did not do enough to curb Iran’s nuclear activities, ballistic missile programme and regional influence.

A year later, Iran began to gradually rebuild stockpiles of enriched uranium, refining it to higher fissile purity and installing advanced centrifuges to speed up output.

Iran and the US remain locked in talks over whether a compromise can be found to renew the deal and dispel fears of a wider Middle East war.

A source close to negotiations told Reuters on Friday that many issues remain unresolved.

Wang, who earlier in the week met with several counterparts from Gulf Arab countries concerned about the potential threat from Iran, also said China hopes to set up a dialogue mechanism with Gulf countries to discuss regional security issues. 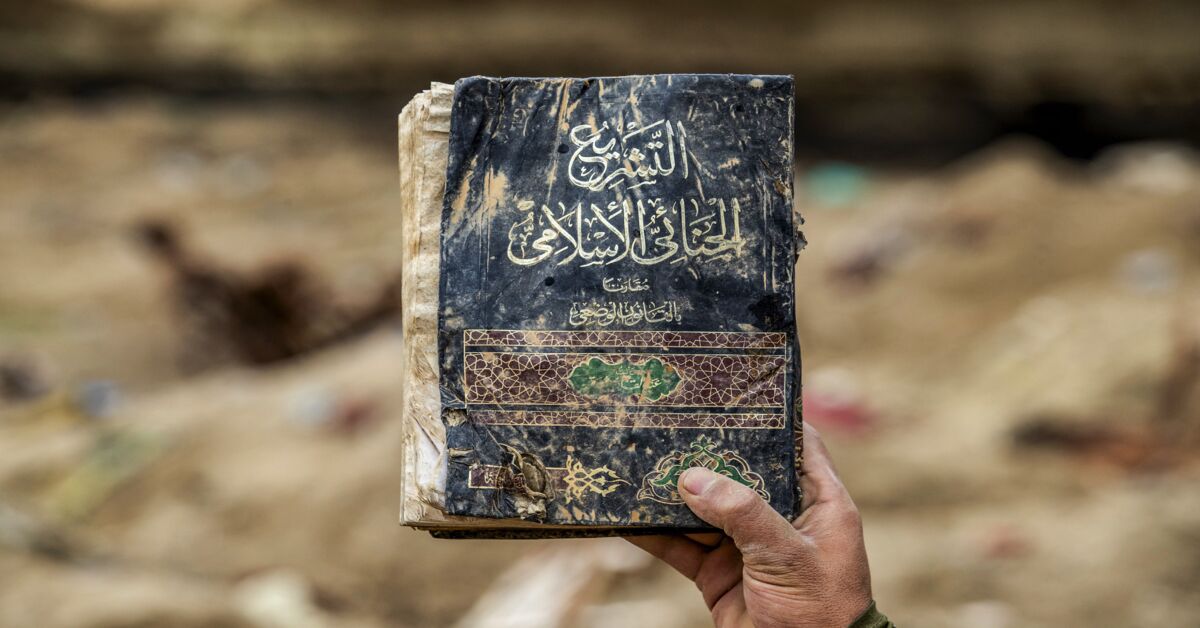 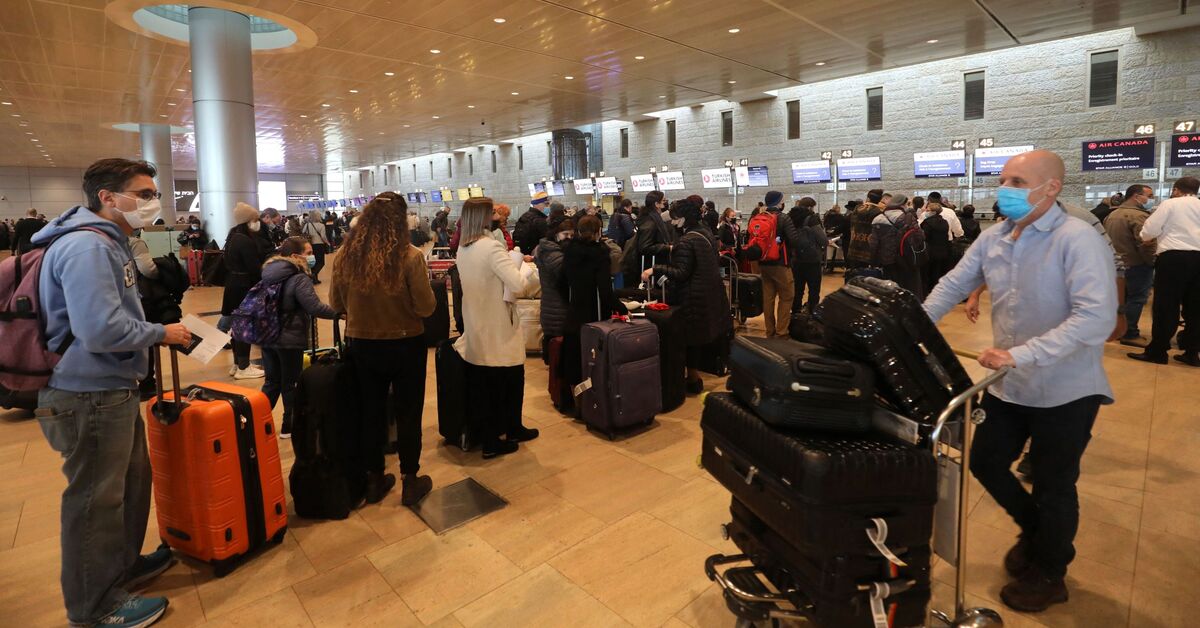 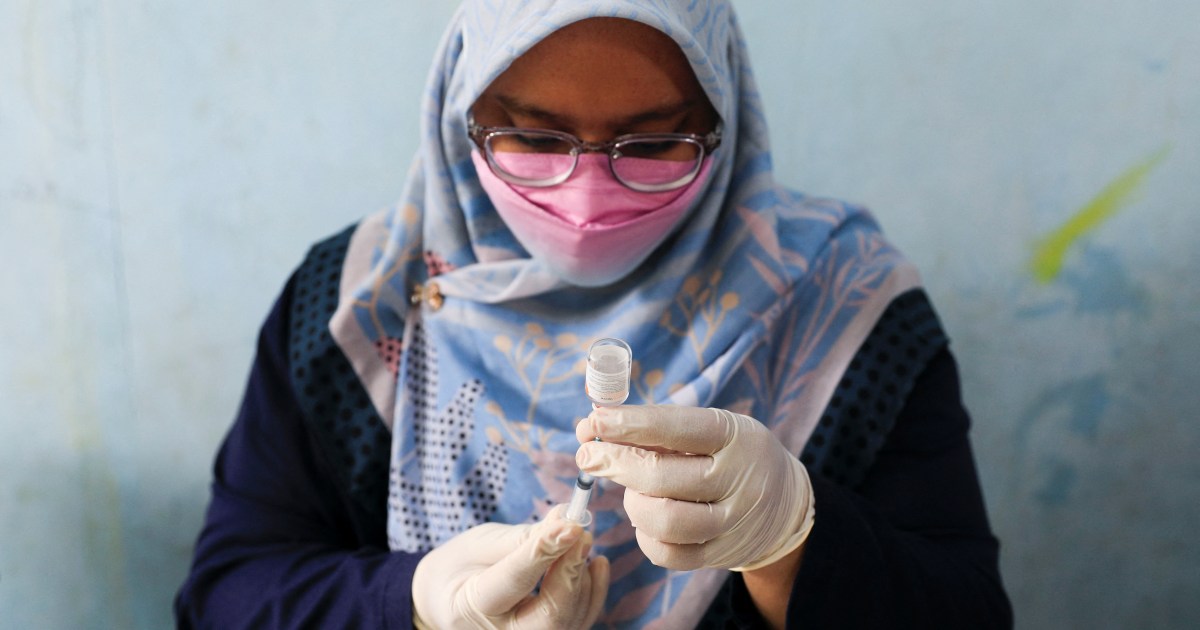 Indonesia to kick off booster campaign, but most will have to pay 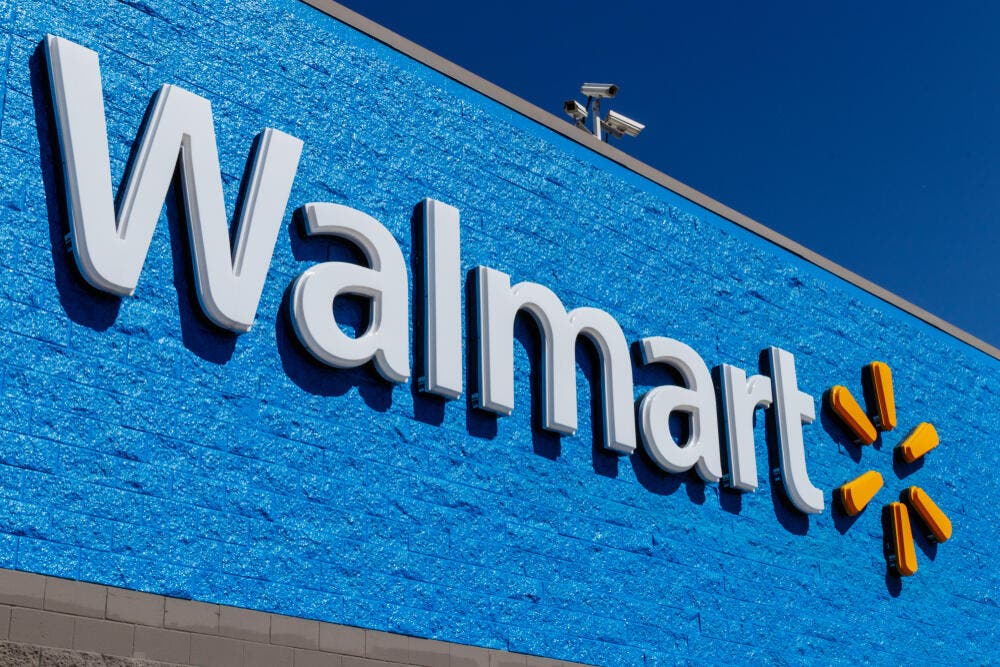 Walmart to Enter the Metaverse Through Its Own Cryptocurrency, NFTs