Hints of progress on Iran nuclear talks, but time running out 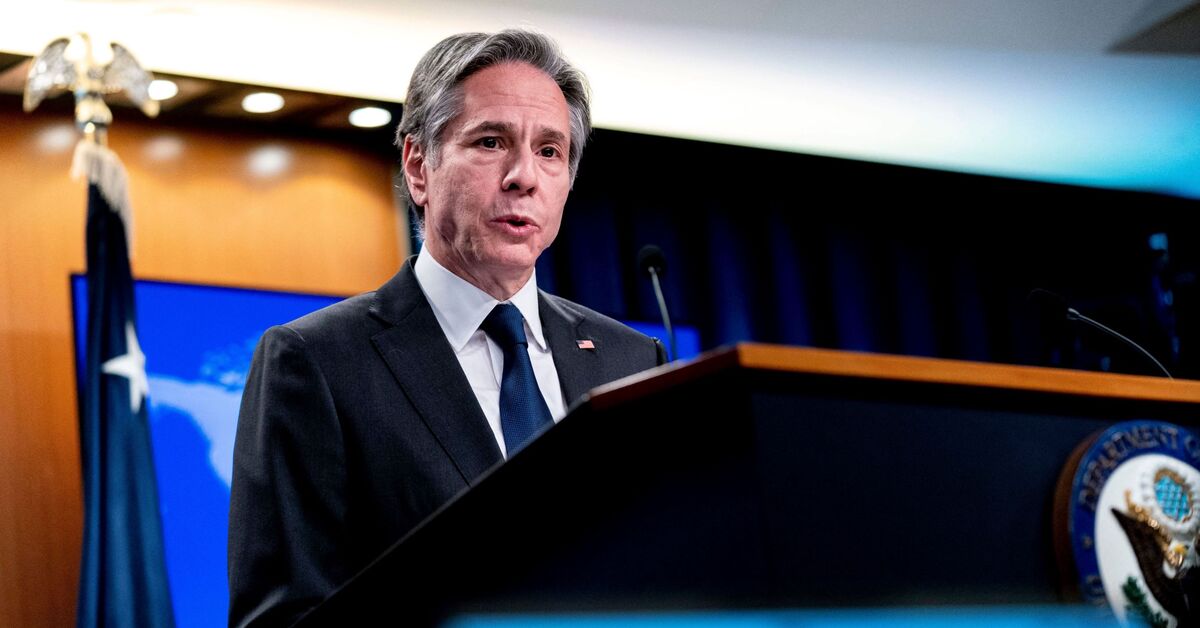 Latest: Talk of ‘progress’ and a ‘good agreement’

The buzz around the nuclear talks in Vienna among the parties to the Joint Comprehensive of Action (JCPOA), or Iran nuclear agreement, is around “progress.”

The parties negotiating the agreement, which provides sanctions relief in return for constraints on Iran’s nuclear program, are the UK, France, Germany, the EU, Russia, China and Iran. US President Donald Trump withdrew from the deal in May 2018. But the road to a deal definitely runs through Tehran and Washington, with perhaps a side path from Washington to Jerusalem.

Statements out of capitals signal some qualified traction in the talks:

• Russian Foreign Minister Sergey Lavrov was more upbeat. “There’s real progress,” he said on Jan. 14. “We are expecting an agreement to be reached.”

• Iran Supreme Leader Ayatollah Ali Khamenei said on Jan. 9, “One should not tolerate the enemy’s aggression. It is one thing to negotiate, for example, with the enemy, but it is quite another thing to interact and cooperate with him” — a statement widely interpreted as blessing the nuclear negotiations in Vienna.

If there is a deal: Iran open for business…

The US framework is compliance for compliance. If Iran returns to its obligations under the JCPOA for constraints on its nuclear program, the US will waive sanctions reimposed in May 2018, including those directed on non-US persons and non-US subsidiaries of US companies.

While the US did not allow direct transactions with Iranian banks after waiving sanctions in January 2016, the US re-committing to the JCPOA would mean that Iran is open again for business in the energy, shipping, metals, automotive, insurance and other sectors.

Iran’s economy took off in terms of real GDP growth after implementation of the JCPOA, from minus 1.3 percent in 2015 to growth of 13.4 percent in 2016 and 3.7 percent in 2017. After the Trump administration blew up the deal, the economy again contracted, this time by 6 percent in 2018.

As Bijan Khajehpour explains in this week’s “On the Middle East” podcast, Iran’s economic future depends on investment, and investment depends on sanctions relief. While Iran’s economy is not on the verge of collapse, and is projected to achieve modest (2 percent) growth this year, according to the IMF, ultimately the burdens of debt, inflation and other structural challenges can only be addressed by sanctions relief.

Ben Caspit reported here last week that Israel, increasingly resigned to the prospect of a nuclear agreement this year, is pressing for an extension of the “sunset clauses” in the JCPOA regarding sanctions. Here’s why.

• Transition Day (October 2023): Eight years after adoption, and after the IAEA reports “that all nuclear material in Iran remains in peaceful activities” and ratifies the Additional Protocol, the UN will end restrictions on missile transfers to Iran, and “the US will seek such legislative action as may be appropriate to terminate, or modify to effectuate the termination of, the sanctions specified in Annex II on the acquisition of nuclear-related commodities and services for nuclear activities contemplated in this JCPOA, to be consistent with the U.S. approach to other non-nuclear-weapon states under the NPT.” (our emphasis).

Termination Day (October 2025): Ten years after adoption, or roughly October 2025, and assuming Iran’s compliance with JCPOA constraints on its nuclear program, the UN would close the Iran nuclear file.

No Snapback after termination day?

The US has reportedly assured Israel that if Iran is in violation of JCPOA constraints on its nuclear program, the US, or any member of the Council, can implement the sanctions “snapback” provision in UN Security Council Resolution 2231 (2015), which allows parties to the agreement to call for the reimposition of sanctions which have been lifted in previous phases.

But there could be a catch. UNSC Res 2231, the implementing resolution for the JCPOA, sunsets on termination day — meaning the mechanism for snapback sunsets then as well.

Stephen Rademaker, a former US assistant secretary of state for nonproliferation and now counsel at Covington law firm, assesses the challenge of the JCPOA sunset provisions.

“These dates were far in the future when the JCPOA was signed back in 2015, and there was reason to hope that Iran would be a fundamentally different country ten years later,” Rademaker tells Al-Monitor. “It’s clear today that Iran is not going to be a different country when these dates are reached. Yet the JCPOA’s timelines are going to treat Iran as if it had become a normal, trustworthy country, compliant with its nonproliferation obligations and posing a threat to no one. All of the nuclear activities we’re worried about in Iran today are scheduled to become fully permissible as the JCPOA’s restrictions expire in accordance with its terms.”

The Biden administration has warned that Iran’s lack of compliance with the JCPOA jeopardizes the chances for a deal.

“They’re making advances that will become increasingly hard to reverse because they’re learning things; they’re doing new things as a result of having broken out of their constraints under the agreement,” US Secretary of State Antony Blinken said on Jan. 13.

Reports by the International Atomic Energy Agency (IAEA), which is tasked with overseeing Iran’s compliance with the JCPOA, have created a sense of urgency among the US, its European allies, and Israel. A November report warned that the “Agency’s verification and monitoring activities have been seriously undermined as a result of Iran’s decision to stop the implementation of its nuclear-related commitments under the JCPOA, including the Additional Protocol.”

“We’re very, very short on time,” Blinken said in an interview with NPR.

“So we have, I think, a few weeks left to see if we can get back to mutual compliance,” said Blinken. “That would be the best result for America’s security. But if we can’t, we are looking at other steps, other options, again, closely coordinated with concerned countries.” 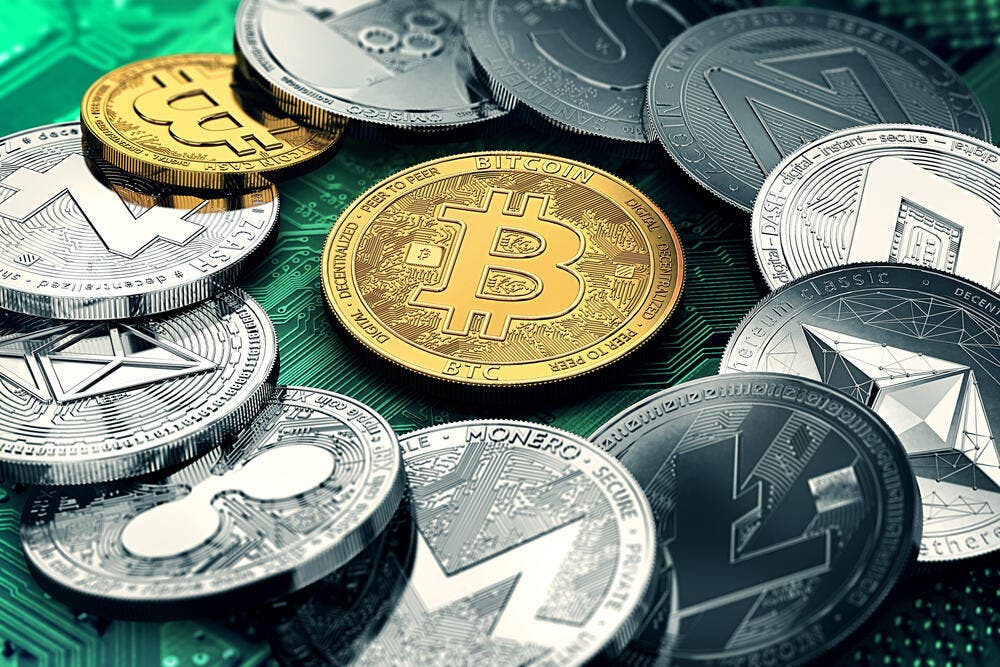 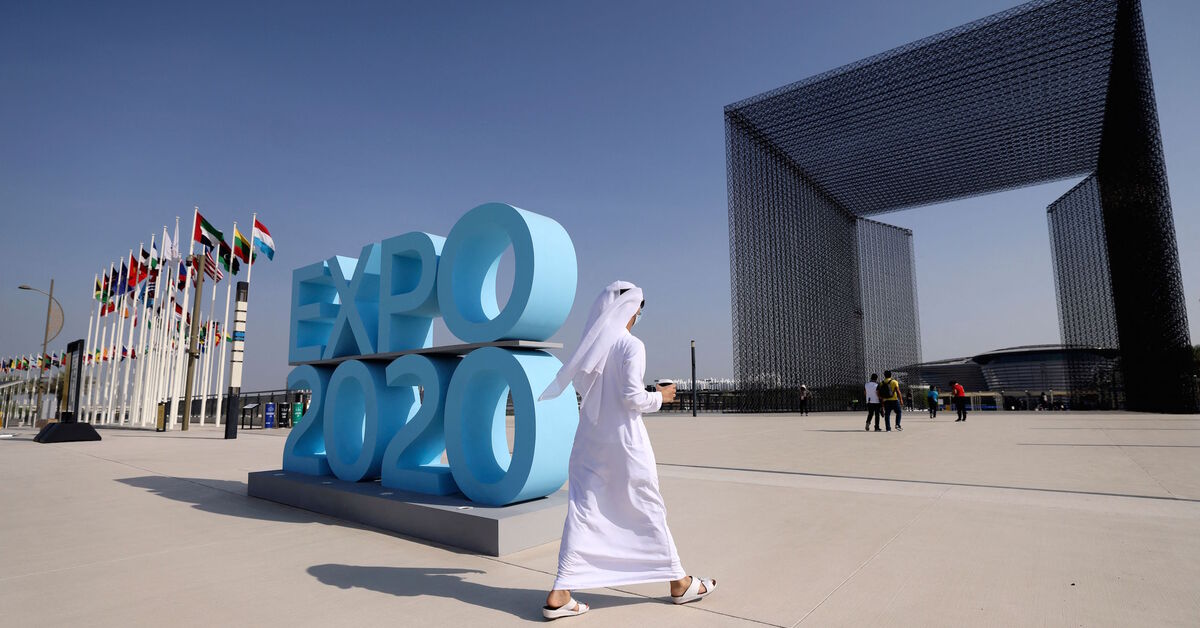 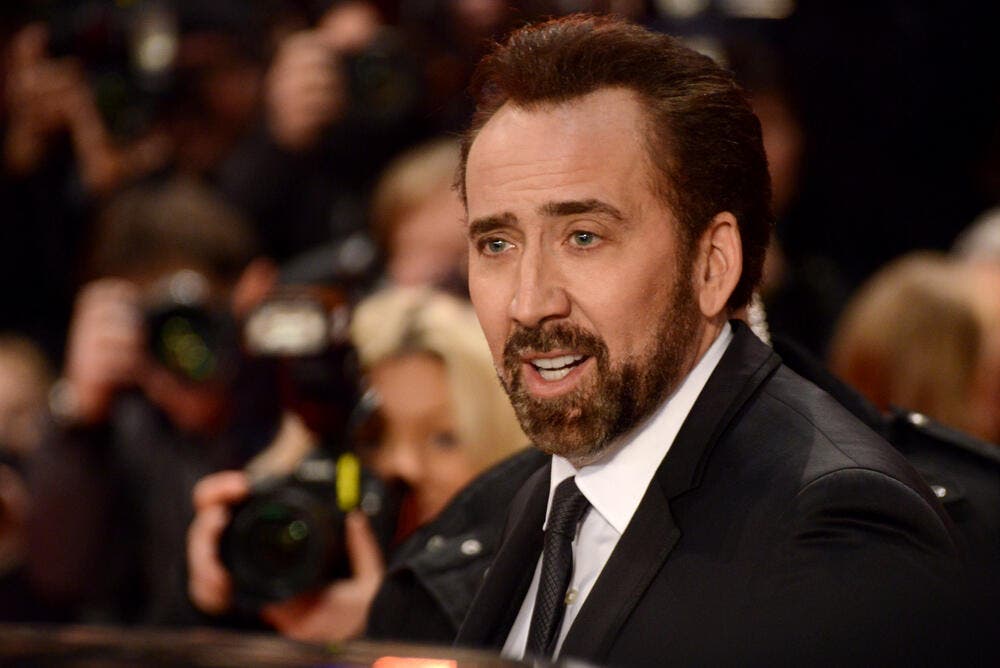 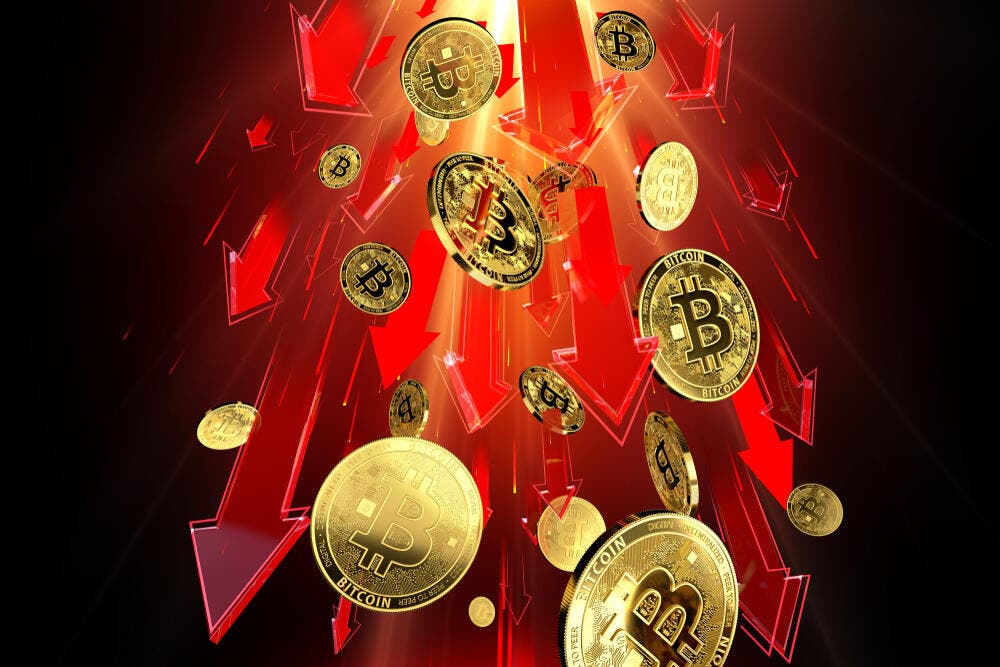