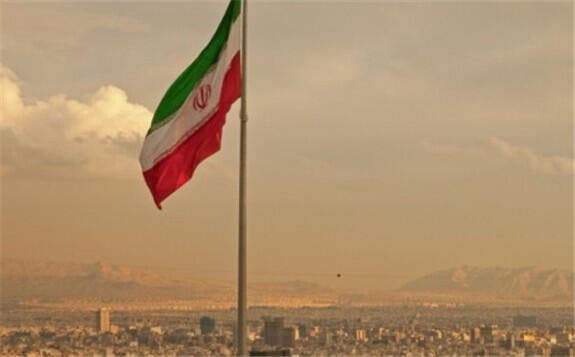 ALBAWABA – Finally its happening. They are meeting at last to the dismay of at least one state, Israel, which doesn’t at all like what is happening.

The nuclear talks between Iran and the global powers are at last starting on the 29 November, 2021. That is a Monday, it is set to be an auspicious day on the calender of the world because it is set to revive the 2015 nuclear deal that the United States muzzled from in 2018 by the now ex-president Donald Trump. Though many see the process that would lead to that as complex negotiations related to nuclear inspectors of the International Atomic Energy Agency (IAEA).

The Vienna meeting will have representatives from France, Germany, the UK, China, Russia with the United States talking part indirectly according to AFP. They will meet with Iranian representatives and diplomats to discuss ways of reviving the JCPOA deal and finally bringing back the US into it.

This is easier said than done because Iran, which seeks to put on a positive tone on the coming negotiations, has a number of conditions it wants to set and the same goes for Washington. While the Biden administration wants to get back into the deal now, the US has conditions of its own one of which includes tightening the monitoring and inspections of Iran’s nuclear sites further.

Its early days yet. Rafael Grossi, director general of the (IAEA), told a quarterly meeting of the agency’s board that talks he held in Tehran last Tuesday were “inconclusive” despite being “constructive” as reported by the French news agency.

If all goes well, and a deal does take place the IAEA would be back at the center of the inspection and monitoring process. Meanwhile, social media platforms and expected are talking about the upcoming meetings which people have anxiously been waiting for and delayed because of the Iranian presidential elections that saw a new president Ebraheem Raeisi in Tehran last August.

Meanwhile the tensions continue in cyberspace about Iran’s nuclear weapons, capabilities and the final production of a nuclear bomb.  General Kenneth McKenzie, commander of U.S. Central Command in the Middle East, doesn’t mince his words. He says the Iranians are “very close” to building a nuclear weapon.

As well the Israelis are really worried.  Foreign Minister Yair Lapid is due in Europe, at the time when the Vienna meetings are due to start. He will be on a three-day visit and will meet the UK Prime Minister Boris Johnson in London and the French President Emmanuel Macron in Paris to press Israeli concerns while at the same time ignoring the fact Israel is, too, a major nuclear power and has been so since at least the late 1950s. 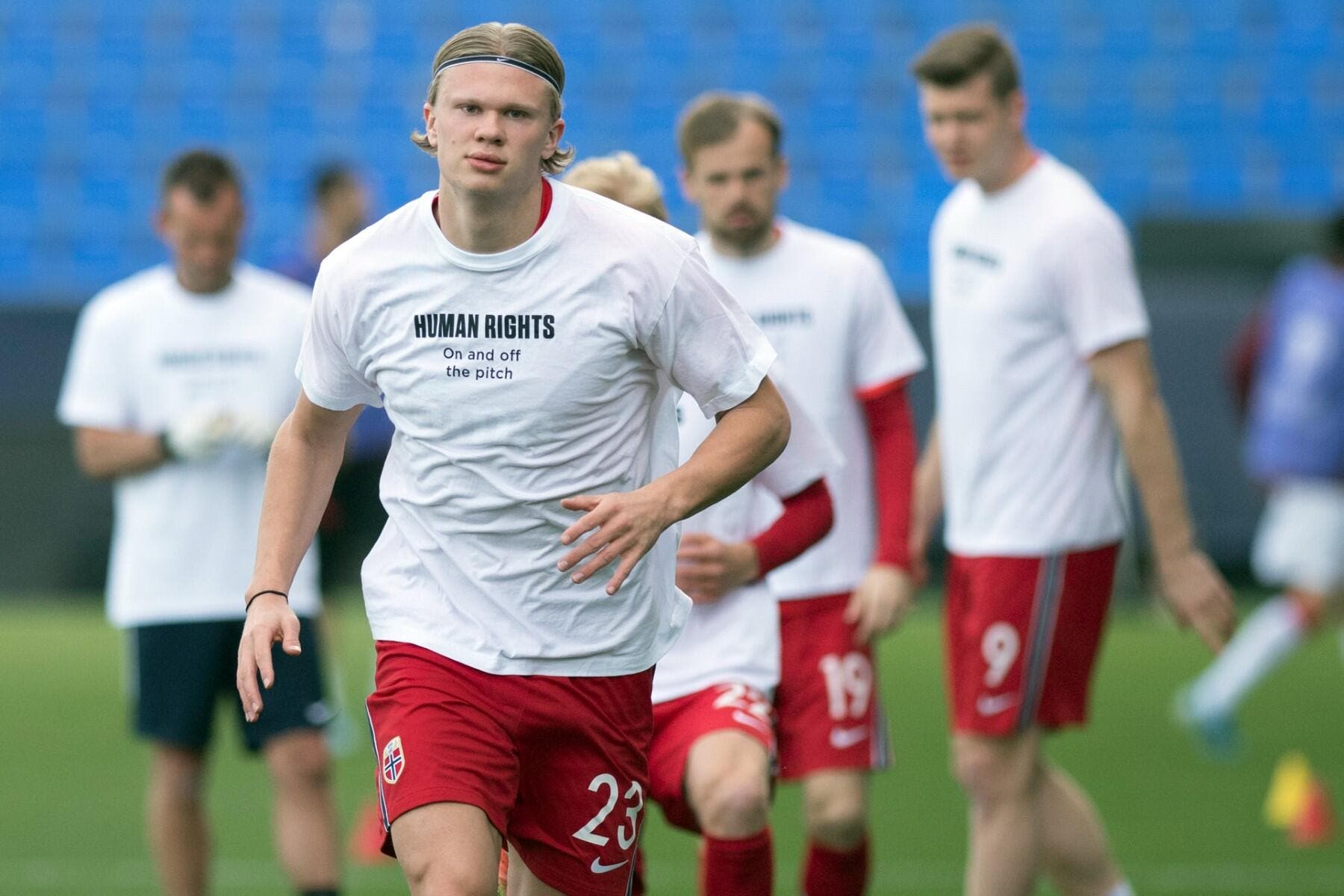 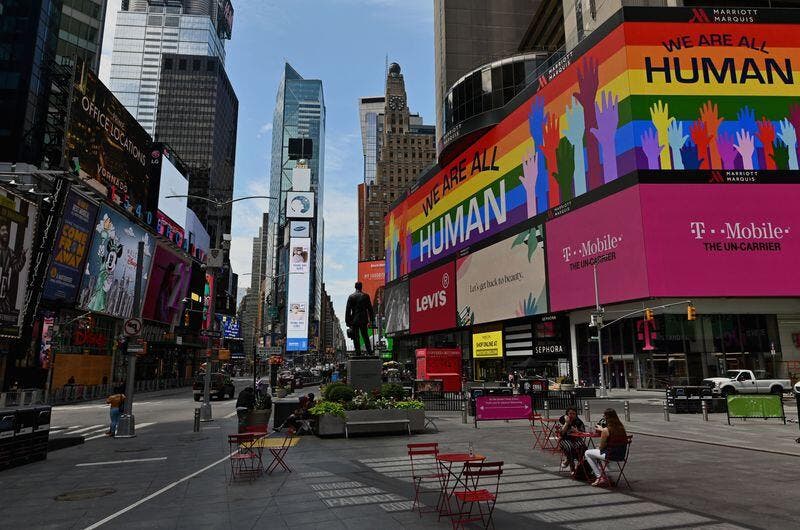 A $2000 Tip Leaves Staff in US Bakery Aghast 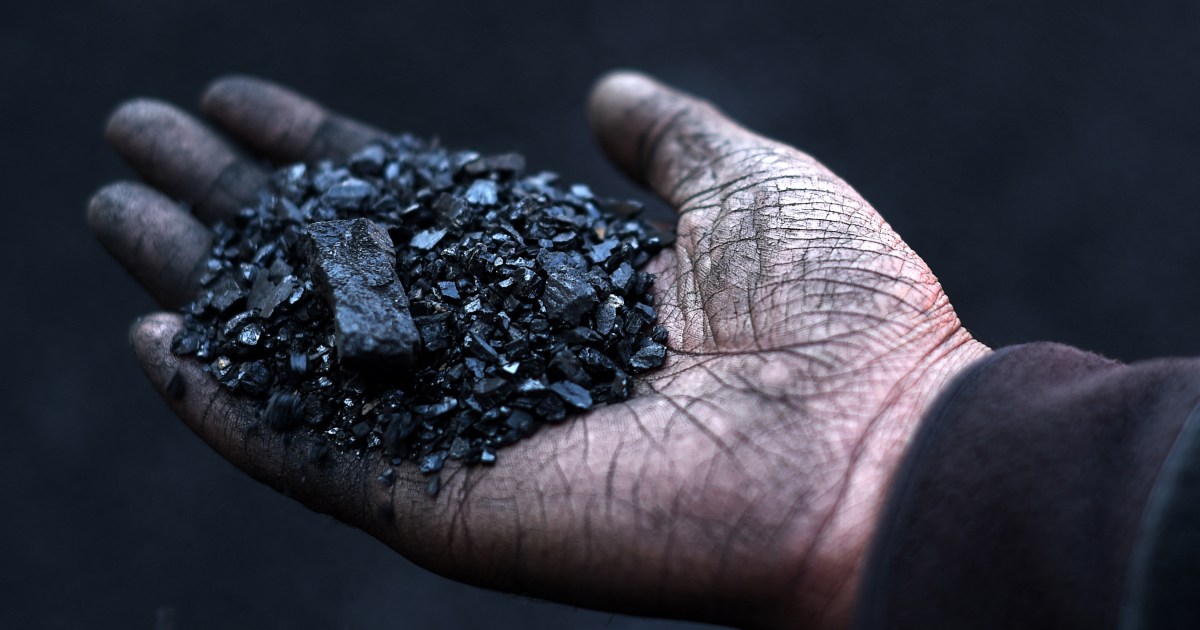