Eran Zahavi scored in the first half to take over sole possession of first place on Israel’s all-time National Team scoring list, overtaking Mordechai “Motele” Spiegler with his 33rd marker while wearing the blue-and-white.

Monas Dabbur added an insurance strike in the 50th minute while ’keeper Ofir Marciano gave up a late goal in injury time to Ion Nicolaescu as Israel picked up the three points with the one-goal victory.

Israel will play away at Austria and at home against Faroe Islands in November as it will look to take maximum points and hope that Scotland falters in order to snatch second place at the last moment.

The blue-and-white came into the Moldova game after having lost at Scotland on Saturday in devastating fashion on a last-gasp goal by Scott McTominay, a result that created a four-point gap between Israel and the Tartan Army for a playoff spot at the Qatar 2022 tournament.

“I expected a tough game. There was some exhaustion among the players but we played a focused game and wanted to win. In general, we should have finished off the game earlier as they had a number of good chances near the end. Normally we should have been winning by three or four goals, but I am happy that we took the three points, though I am disappointed that we gave up a goal on a free kick.”

Zahavi also commented on the triumph.

“I am very happy that Spiegler was at the stadium as he is a legend of the game,” Zahavi said following the match. “He sent me messages over the past few weeks and really wanted to see me break his record.”

Spiegler also spoke about Zahavi passing him on the scoring list.

“I really wanted to be here for this special moment and I am happy to drop down to second place. Zahavi’s goal was so exciting and I thought he would score even more.”

In other National Team action, the Under-21 team defeated Latvia 2-1 on an 89th-minute goal by Maccabi Tel Aviv product Ido Shachar at the Moshava Stadium to grab the three points in order to maintain second place in Euro 2023 qualifying. 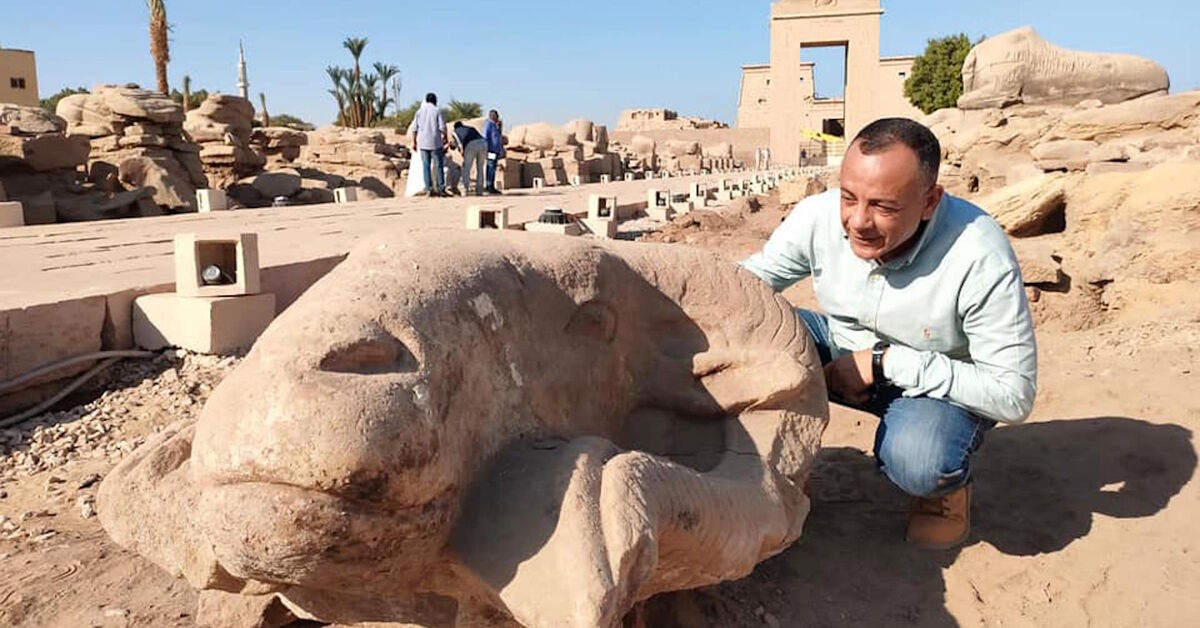 Newcastle Confirm Bruce Will be in Charge Against Spurs 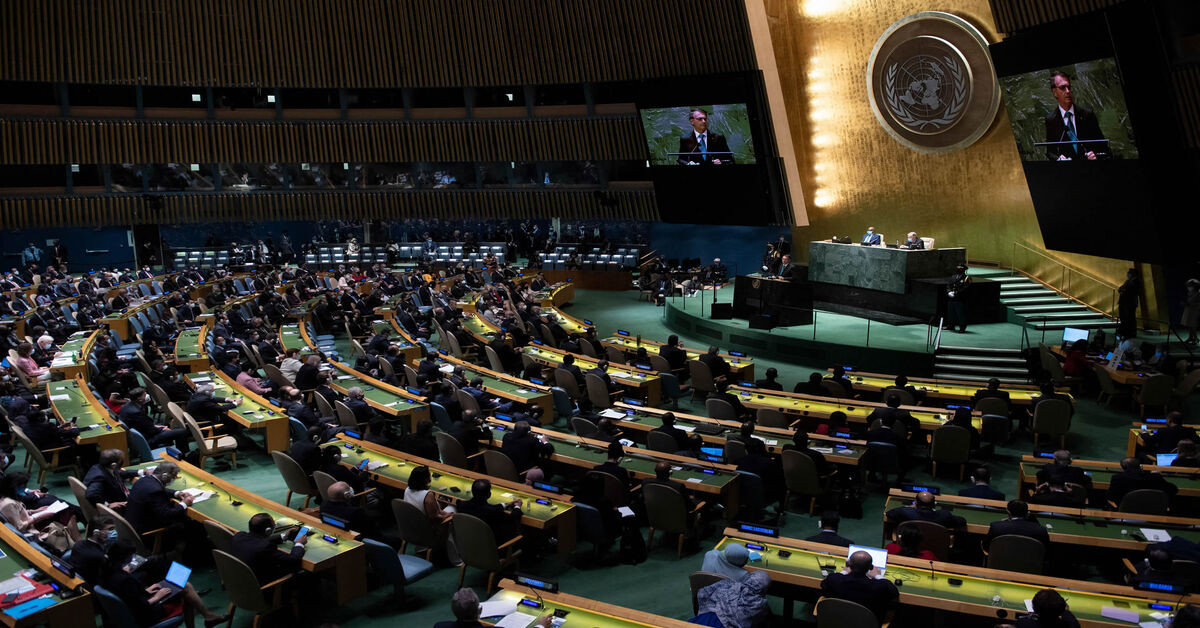