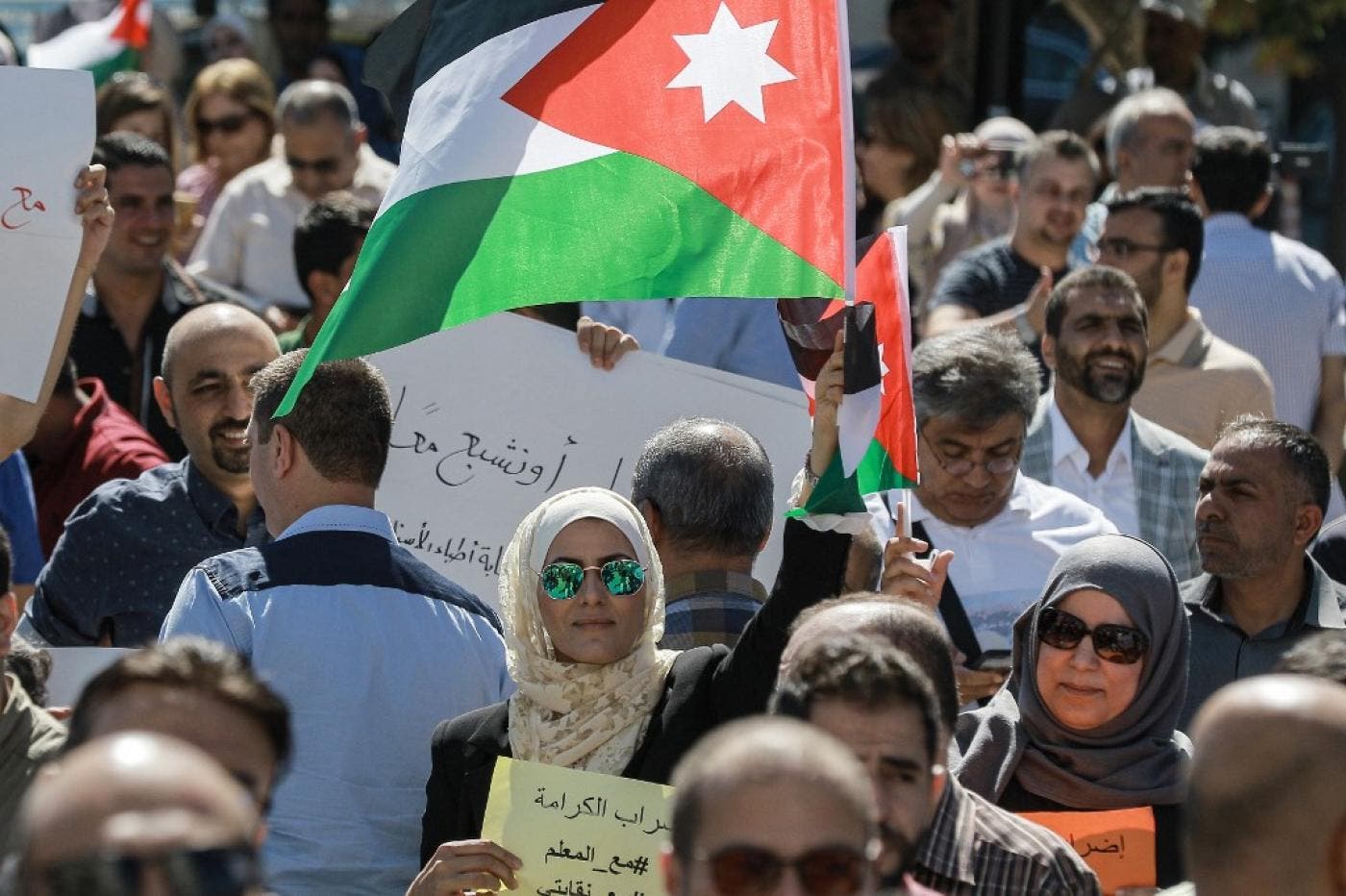 AMMAN — Calling attention to the importance of women’s full economic participation, Jo Womenomics, through the Feminist Integral Centre for Research and Innovation (FICRI), on Thursday released a qualitative feminist research project titled “Perceptions and Lived Experiences in Jordanian Communities: Women and the World of Work”.

Supported by the Kvinna till Kvinna Foundation, which promotes women’s rights in conflict-impacted countries in the Middle East and other regions, the study is based on feminist research methodologies, geared towards elevating and understanding women’s voices, and elucidating gender relations and status. The study relied on mixed-methods research, combining both quantitative and qualitative methods, according to the research.

“Jordanians perceive that the role of women in the Jordanian society has changed greatly from their role in past generations,” according to the research that shows that the factors behind such a change included women’s political and workforce participation, family decision-making leadership and civil society.

However, and despite reflecting the belief that women’s role has changed in Jordan, and that women and men increasingly manage shared responsibilities, the research found that “Jordanian communities do not find women’s absence from the workforce problematic”.

Analysing the dominant challenges facing women in Jordan, 11 per cent of all survey respondents identified the lack of job opportunities for women as a challenge and 52 per cent of participants identified various forms of gender-based discrimination as a major challenge.

Moreover, 10 per cent of survey respondents said that family problems are considered a challenge, 9 per cent showed that poor economic circumstances are their major challenge, and 12 per cent identified late marriage as the top challenge facing women in Jordan.

Qualitative research also revealed that the males in the family, whether the father, husband, brother or son, continue to exercise decision-making power about if, where and when women work.

According to the research, harassment is among the key barriers blocking women from fulfilling their economic potential. The research points out that data about harassment in Jordan is limited, due to historically being considered “taboo”.

In the Kingdom, the first study of harassment was conducted in 2017 by the Jordan National Commission for Women, stating that more than three out of four women in Jordan experience one or more forms of harassment.

A full 92 per cent of survey respondents said that the harassment of women has increased, the research shows. The research also notes that women’s concern about personal and family safety, reputation and jobs, often prevents them from reporting harassment.

The research conclusions show that “there is a discrepancy between Jordanian’s views of the causes and the solutions to addressing harassment,” and that there is an absence of a “strong state response to harassment”.

During the launch event, the Jordanian National Committee for Women Secretary General Salma Nims said: “Legislative drafting in Jordan is led by the male perception that either wants to keep women in their homes, or does not recognise the impact of women’s share of income on household expenses”.

The launch event featured a presentation of the study as well as various discussions, and was mainly attended by the Jo Womenomics team, the Jo Womenomics’ advisory committee, in addition to civil society representatives. 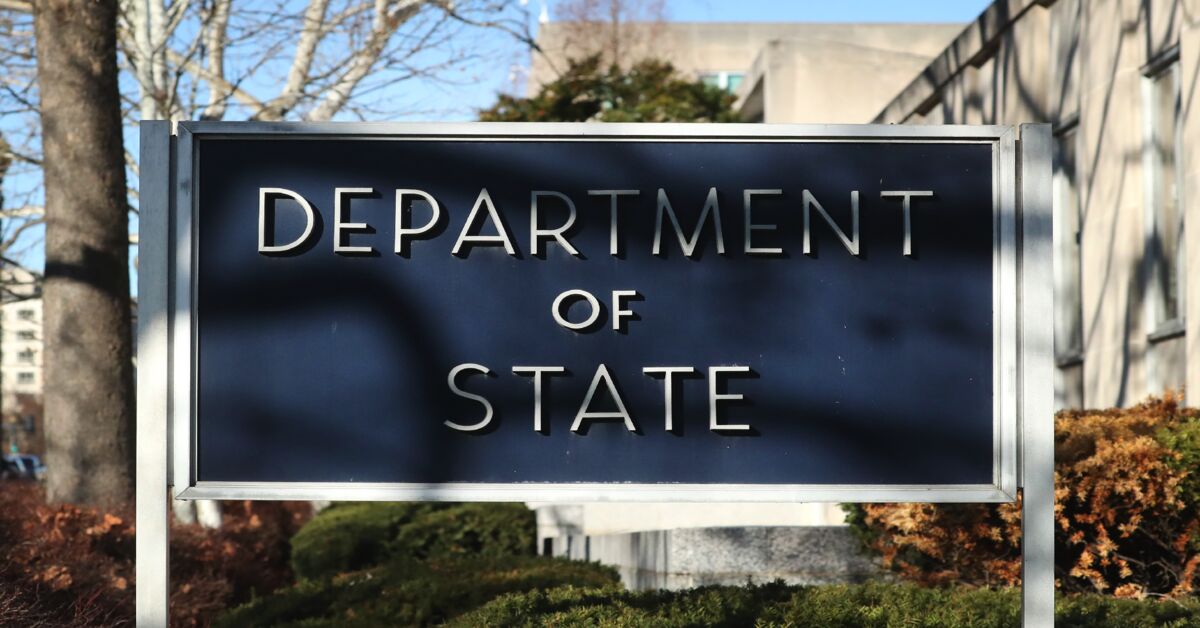 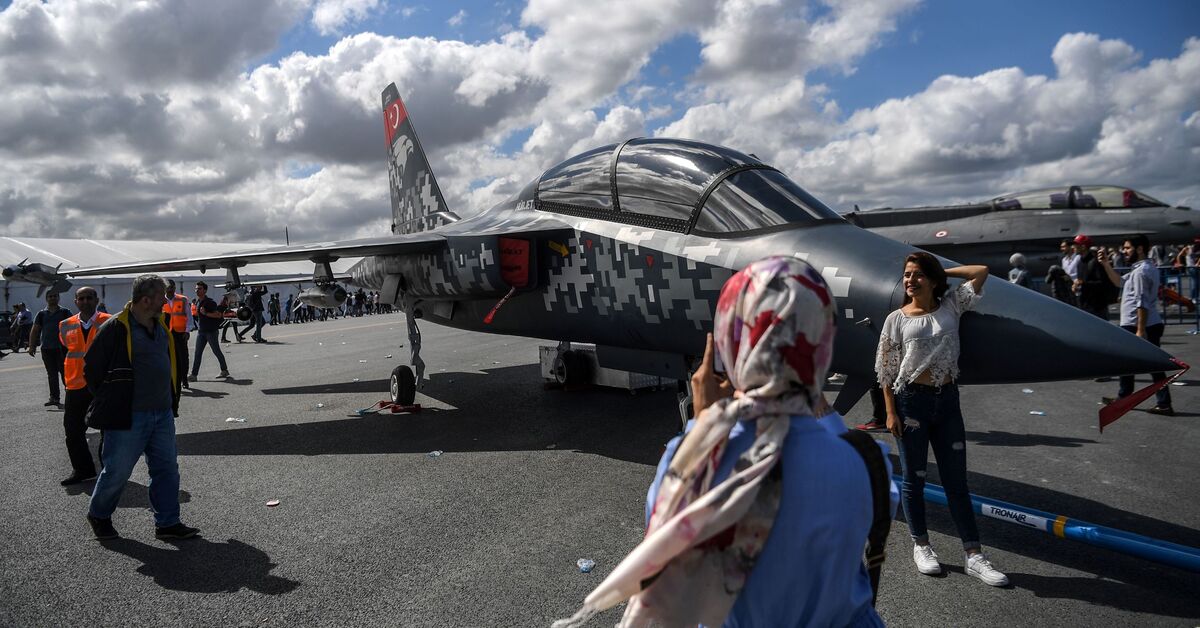 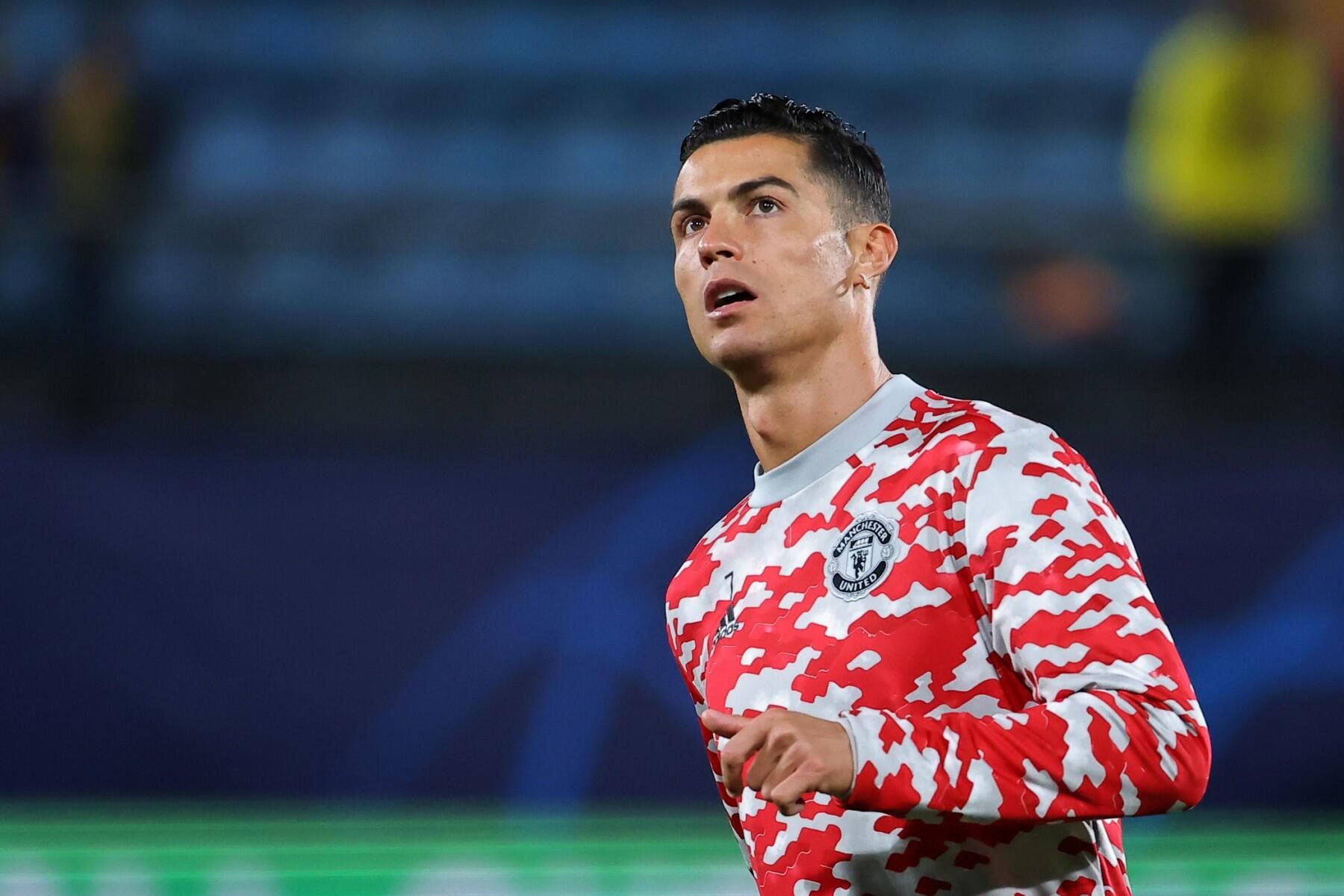 Ronaldo Could Leave Man Utd at End of Season 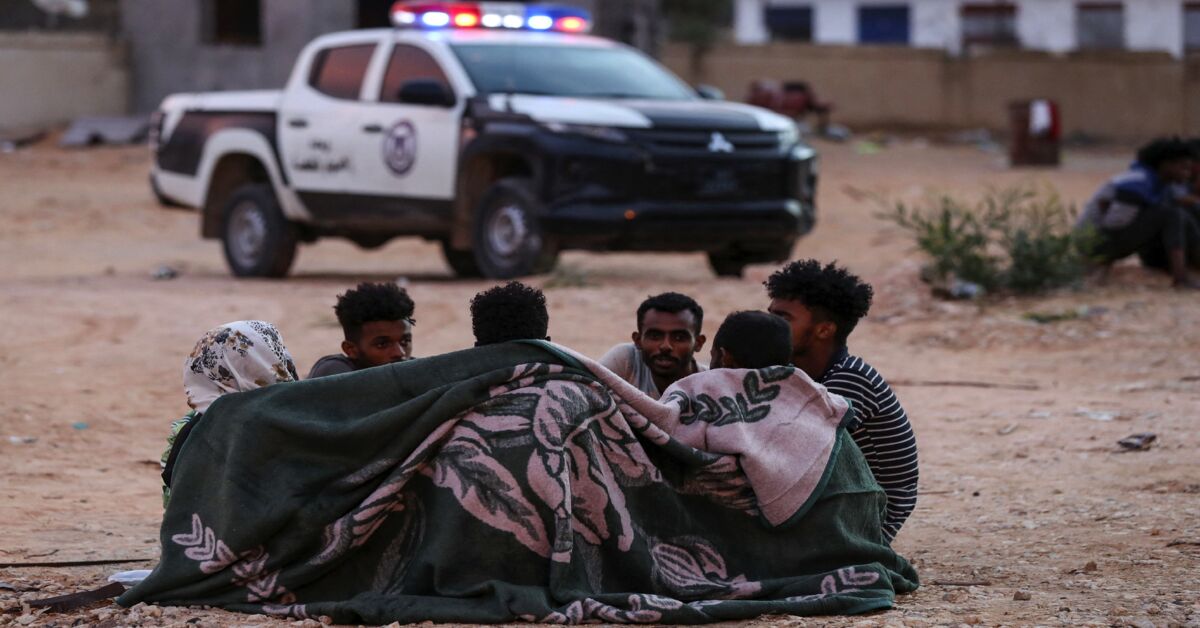 Hundreds of migrants detained outside of UN center in Libya