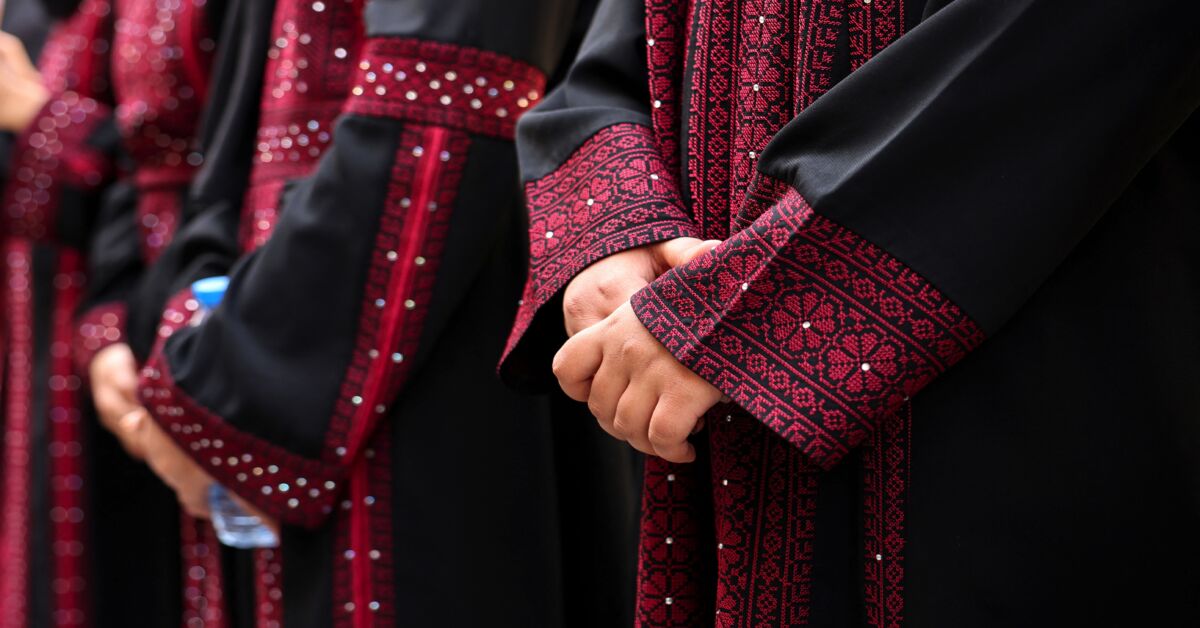 RAMALLAH, Palestine — On Dec. 19, the Palestinian Museum opened its doors to visitors interested in seeing a collection of traditional Palestinian dresses embroidered with silk that were recently reclaimed and relocated from Washington to Palestine.

The 1986 collection dates back to when a Palestinian man gathered the traditional dresses by moving them to Washington to showcase them temporarily. Due to political circumstances and out of fear of Israeli confiscation, he could not get them back to Palestine. The collection features the dresses of women who were forcibly displaced from their Palestinian homeland during the 1948 war, and each dress represents the embroidery pattern of a certain Palestinian area.

According to the curator of the museum collection, Bahaa al-Jaaba, these dresses have historical value as they document details of Palestinian outfits in the original land of refugees, which constitutes part of Palestinian heritage and the traditional uniform related to embroidered dresses.

The collection was showcased with embroidered shawls and silver accessories. Jaaba told Al-Monitor, “Studying these dresses not only grants us historical documentation of the traditional Palestinian clothes, but it also fills us in on the social and cultural context of the dresses. Some are worn on happy occasions, while others are associated with sadness.”

Jaaba noted that one of the dresses that was torn along its length signified that the woman wearing the dress had been informed of the death of a loved one. She tore her dress in the middle to express her anguish. This fits with a known social context in Palestine.

Jaaba said that this collection constitutes an important foundation for researchers and those interested in Palestinian heritage because it covers all historical Palestinian areas, from Beersheba to Upper Galilee and Safed, and the dresses are as old as the Nakba — more than 100 years.

Palestinian Minister of Culture Atef Abu Seif noted in a statement that registering embroidery on the Representative List is a triumph for the Palestinian account of events based on the Palestinians’ right to their land. He called on “international organizations to assume their responsibilities, respect international decisions, and not deal with the brutality of the occupation and its attempts to steal Palestinian heritage.”

The part about stealing Palestinian heritage is also connected to Palestinian anger preceding the declaration when Israel used the traditional Palestinian dress during the Miss Universe beauty pageant and contestants who wore it claimed it was Israeli.

Palestinians responded to this theft with Palestinian social media campaigns to affirm that the Palestinian dress stitched with silk threads is theirs and theirs alone.

The Palestinian Traditional Dress Association was one of the campaigns that were launched and coupled with photos of the embroidered Palestinian dress on social media, using the hashtag #Elbiss_ Zayak_Min_Zayak (Flaunt your dress, nobody can match you), which was trending virally for a few days.

Maha el-Saca, a researcher at the Palestinian Heritage Center, told Al-Monitor that voting unanimously on embroidery being Palestinian is a protection for the craft from any other attempts of theft.

“Embroidery is famous everywhere around the world, but we are the only ones who have added our identity, habits, and social and economic life to the dress and made it our identity,” she said.

According to Saca, Palestinians recognize the cities or villages of women from their dresses. The Jaffa dress is embroidered in the form of oranges and the cypress trees that surrounded it, while the Canaanite dress in Jericho had geometric drawings. The Beersheba dress was red, but if the woman becomes a widow, she wears the dress embroidered with blue. “If she expresses her desire to marry again, she adds to the blue roses and toys to indicate that she is ready to marry again,” she said.

Saca believes that it is now required of all Palestinians to persevere with this work and practice embroidery as a token of heritage to keep it alive.

Marwan Abu Khalaf, a researcher of Palestinian heritage at Inaash Al-Usra Association, said that Palestinian embroidery was implicitly known to be Palestinian and no one can falsify history. “This garment contains decorations and drawings dating back to the Canaanite era 3,000 years ago,” he added.

Abu Khalaf told Al-Monitor, “The influence of the Canaanite civilization is evident in the drawings and inscriptions confirmed by Canaanite excavations in Palestine, in addition to its distinctiveness with the drawings of snakes and trees, which represented Canaanite symbols.”

The Palestinian dress differs from one region to another and according to the occasion on which the dress is worn. In the north where wheat is grown, ears of corn were the most important characteristic of the dresses. In Hebron and Bethlehem, the trend was grape drawings. Also, the color and inscriptions of the dresses differed depending on the occasion. At weddings, dresses differed from casual, everyday ones. Widows wore different dresses as well.

Abu Khalaf believes that whether or not embroidery is registered with UNESCO, it is difficult for Israel to steal a history — that of embroidery — rooted in thousands of years. There is no fear of it disappearing in light of the Palestinian awareness of its importance. Despite developments around the world, embroidery stands its ground on all occasions.

Return this Israeli settlement to its Palestinian owners 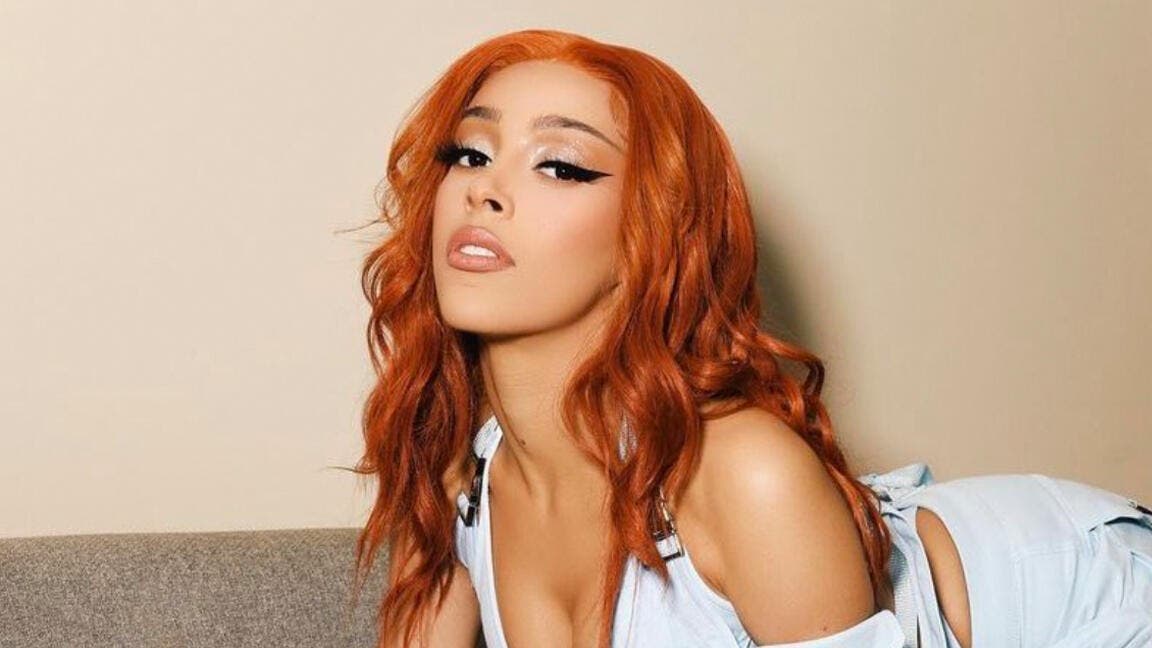 A Man Gets Arrested After Bomb Threat at Doja Cat Concert 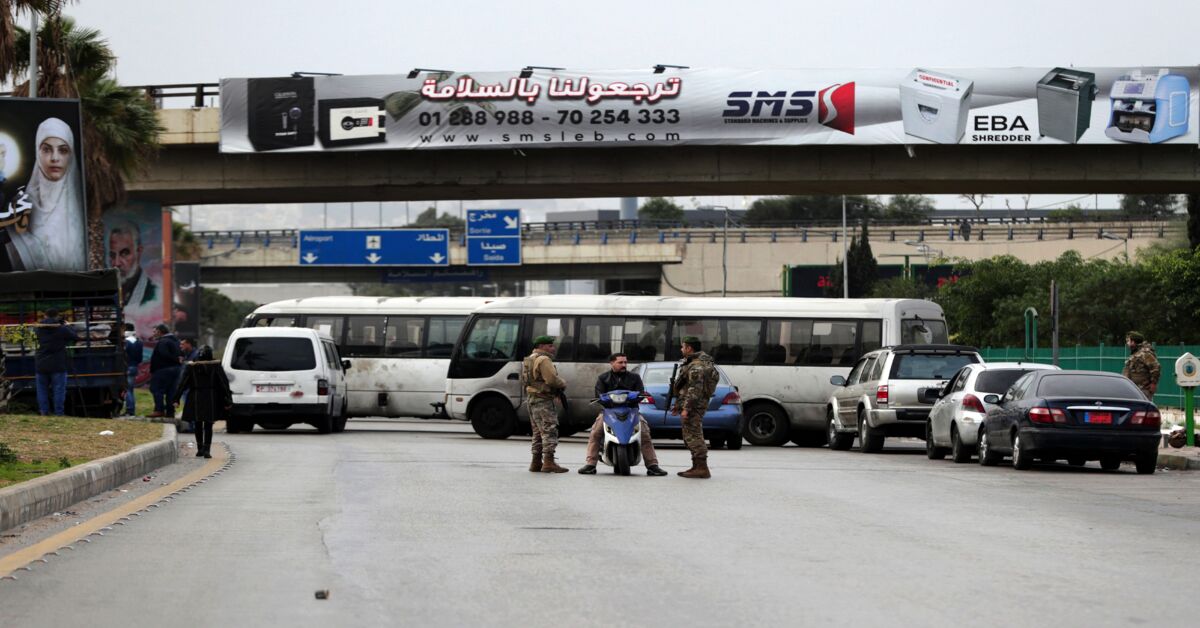 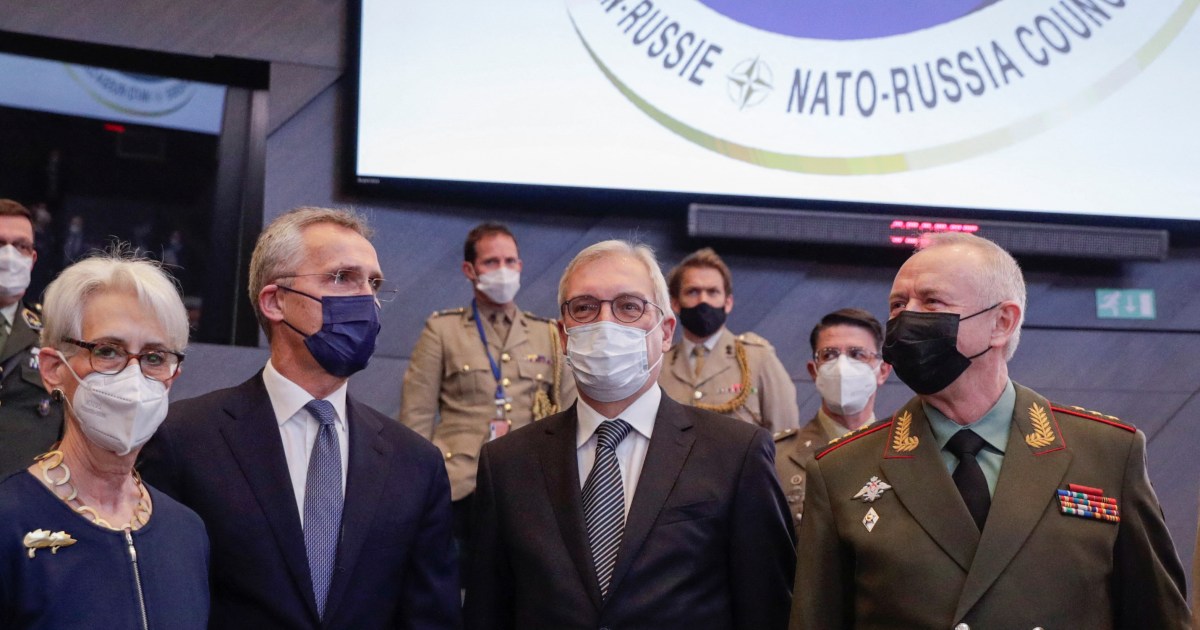