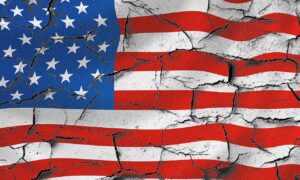 To observe that the Left and its cheerleading media have treated the one-year anniversary of the Jan. 6, 2021, U.S. Capitol riot as a solemn occasion would be to understate the point. For the Left, the (actually) mostly peaceful demonstrations of that day, which for a small percentage of demonstrators did entail illegal trespassing of the Capitol, represented a watershed moment in the history of our “democracy.” Jan. 6 was the day, the narrative goes, where “deplorable” Trumpians attempted to effectuate an “insurrection” and a “coup,” seeking to “overturn” the results of the perfect and pristine 2020 presidential election.

The lead-up to the one-year Jan. 6 anniversary was endlessly promoted by our insular and self-congratulatory Washington press corps as something akin to the one-year anniversary of Sept. 11, 2001. President Joe Biden dedicated his Jan. 6, 2022, remarks to excoriating his predecessor for that predecessor’s alleged incitement of an “insurrection.” Defying parody, a candlelight vigil was held at the National Mall—“in remembrance of the attack on our democracy that occurred on January 6, 2021.”

In fairness, it is true that modern America no longer meets a threshold definition of “democracy.” But the Left is wrong as to why. America in the year 2022 is not a nation bedeviled by a great scourge of right-wing political violence, but it is a nation bedeviled by a monolithic and intellectually homogenous oligarchy that seeks to subjugate dissenting “deplorables” by any means necessary. Consider some examples.

American oligarchy is when a duly elected president of the United States is stymied from day one by cynical ruling class fabulists concocting a false story about that president’s alleged collusion with a foreign power, based on the primary “evidence” of a salacious and unverified “dossier” created in conjunction with the defeated opponent’s presidential campaign. American oligarchy is when the institutional media cheers on not one but two baseless and mind-numbing presidential impeachments based on nothing more than frothing partisan fealty to the oligarchs’ preferred political tribe, the Democratic Party.

American oligarchy is when the nation’s fourth-largest newspaper, the New York Post, runs on the eve of a monumental presidential election a prominent piece of investigative journalism about the oligarchs’ preferred candidate’s troubled son’s shameless overseas venality—only to see that piece of journalism wiped clean from the Big Tech platforms and the Post locked out of its very own Twitter account. American oligarchy is when neoliberal purists from the left, center, and right unite to thwart any meaningful attempt at antitrust enforcement against Big Tech, permitting the Birkenstock-wearing C-suite dweebs who control our digital public square to bowdlerize that public square of any “deplorable” dissent from regime rule.

American oligarchy is when White House press secretary Jen Psaki and Meta CEO Mark Zuckerberg collude, in naked fashion, to purge Facebook of any discourse skeptical of the recent crowning regime achievement, ineffectual COVID-19 “vaccines.” American oligarchy is when White House Coronavirus Response Coordinator Jeffrey Zients, echoing the rhetoric of a Maoist “social credit system,” rebukes “the unvaccinated” for “looking at a winter of severe illness and death for yourselves, your families, and the hospitals you may soon overwhelm.”

American oligarchy is when myriad states take advantage of a pandemic to pass massive changes to electoral regulations by executive fiat, and thus in violation of the U.S. Constitution, in such a manner as to not-so-coincidentally benefit the regime’s favored political party. American oligarchy is when even the most anodyne of post-2020 election attempts to undo the ad hoc electoral changes of 2020, such as Georgia’s quite moderate voting law, are unfairly maligned by political oligarchs as “Jim Crow on steroids” and viciously opposed by Big Business oligarchs all too happy to boycott states that legislate on behalf of cultural or electoral sanity.

American oligarchy is the spawning of a two-tier “biomedical security state” in which dissenters from the ruling class’ preferred narrative on COVID-19 vaccines, mandates, and lockdowns are punished via woke consternation, fired from their jobs, kicked off the digital public square, and physically dragged out of convenience stores by police. American oligarchy is when the uniparty regime’s foot soldiers, the Antifa and Black Lives Matter hooligans who savaged American urban corridors during 2020’s “1619 Riots,” are let off scot-free, while Jan. 6 trespassers without any previous criminal history are subjected to solitary confinement.

The Left is correct to bewail the sordid and fallen state of “our democracy.” It just has no idea why.

Josh Hammer, a constitutional attorney by training, is an opinion editor for Newsweek, a podcast contributor with BlazeTV, of counsel at First Liberty Institute, and a syndicated columnist.

This Week in the New Normal #18 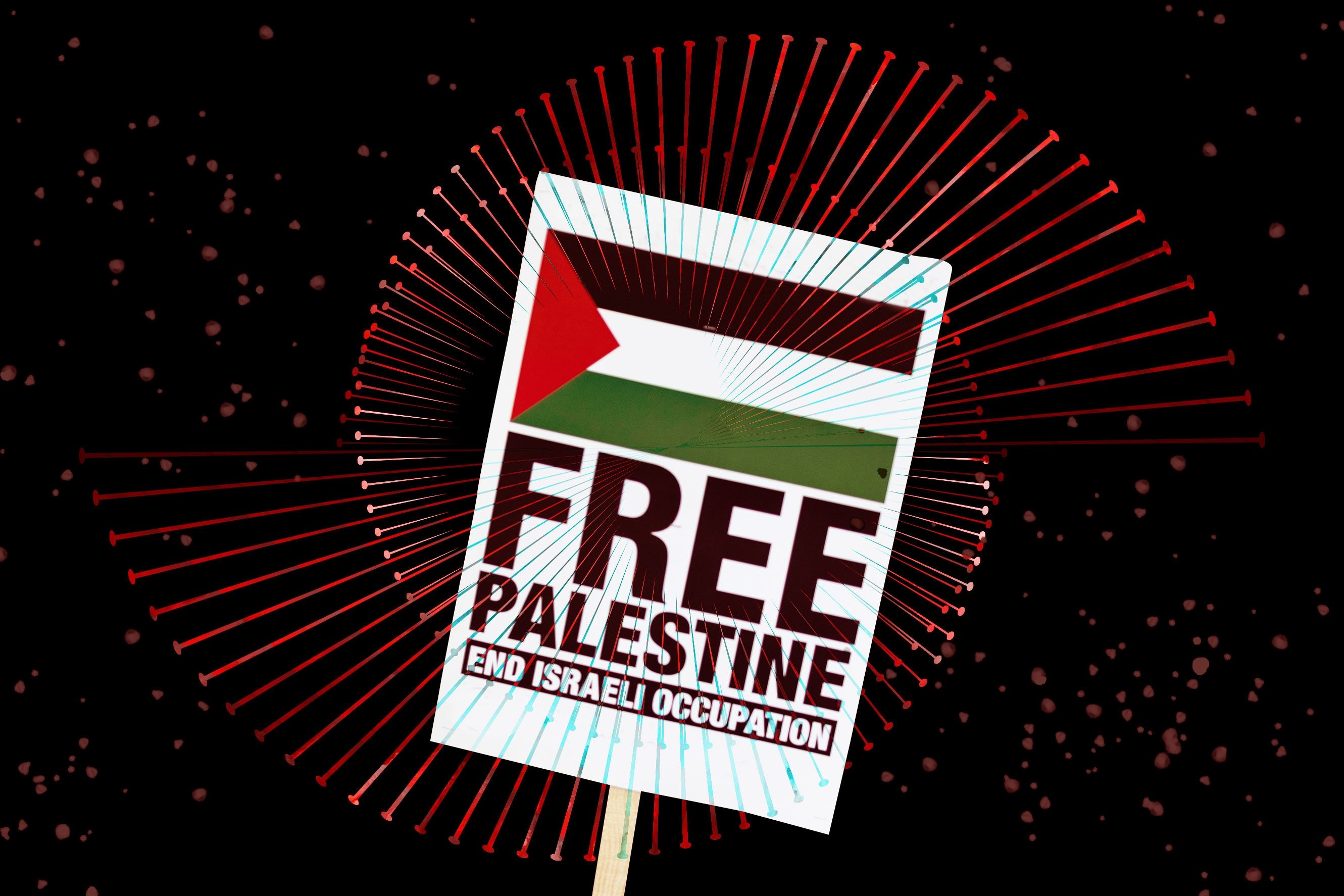 Arabs take ‘Israeli normalization’ with a grain of salt 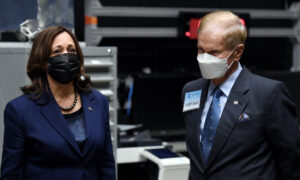 If She Does Her Job as NSC Chair, Kamala Harris Can Still Save the Free World