An Education Agenda for Gov. Youngkin These reforms would ensure that each public school is a true community school, not a bureaucratic outpost hostile to parents’ opinions or community input.

Most analyses of the Virginia gubernatorial election conclude it turned on Terry McAuliffe’s denial of parental rights and the electorate’s dissatisfaction with critical race theory, transgenderism, and federal interference with school boards. But Governor Youngkin—to be sworn into office this weekend—and other Republican governors will not always be able to rely on the indiscretions of people like McAuliffe and Attorney General Garland to deliver electoral victories.

Youngkin’s education program calls for an end to politically correct curricula, more charter schools, less interference with schools’ discipline procedures, and higher teacher salaries. His program is fine as far as it goes, but it doesn’t go very far. Federal interference in school discipline stems from unrepealed provisions of the Individuals With Disabilities Education Act, which purported “emotionally disabled,” i.e. disruptive, students. Getting rid of these provisions is the work of Congress. A serious program of reform, particularly for our dysfunctional and internationally uncompetitive high schools, requires the U.S. to pursue three major changes seen in the U.K., Australia, and New Zealand.

First, there should be building-level community boards for each school, as provided for in the U.K. by the 1986 Education Reform Act. These boards, elected by secret ballot, are composed of parents and teachers, local-government designees, and members appointed for their budgeting, construction, and higher-education expertise. These boards adjudicate appeals originally sent to the principal by teachers, and eliminate the case for the three-and-four step grievance procedures beloved by teachers’ unions. They also have control of a major part of each school’s budget, so furnaces can be repaired and textbooks bought without having to appeal to a remote central office. As in some continental European countries, this board might help select new principals and fill teacher vacancies.

Second, high school teachers should no longer be required to complete education-methods courses, which usually last a year, and teachers in the elementary grades should have their requirements drastically reduced. These requirements make it impossible for 90 percent of college graduates to work as teachers, including almost all qualified scientists, career-changers, retiring military and public service personnel, and educated housewives with grown children. Instead, we have a closed shop of ill-educated products of education schools—the weakest graduates from the weakest colleges. To make things worse, seniority provisions in union contracts allocate the most experienced and best-salaried teachers to the least troublesome schools.

Third, teachers in disciplines in short supply—notably the sciences, critical languages, and some classes of special education teachers—should be eligible for extra pay, or extra seniority credits, beyond the single salary schedule in union contracts. Studies in Maryland and elsewhere reveal chronic, decades-long shortages of teachers in physics, chemistry, and computer science. At one point, Baltimore Polytechnic, once a flagship science high school, could not recruit a single computer-science teacher.

Unions can be expected to oppose these reforms, but a skillful governor can bring countervailing forces into play. There are a host of housewives, career-changers, and retirees who are potentially interested in entering teaching. Heads of large businesses are tired of recruiting abroad or outsourcing plants to countries with adequately trained scientific workforces. Minority students and communities are victimized by the seniority-bumping provisions in union contracts and the difficulties encountered in getting rid of inadequate teachers.

Charter schools and voucher programs, while good in themselves, are inadequate solutions. They presuppose the erection of a parallel school system. Rather, each state school should become in effect a charter school by being given its own board. The watchword for state education reform should be General George Marshall’s address to his subordinates: “Avoid trivia!”

It was said of the 1988 British Education Reform Act that it called into being a new army of a quarter of a million school governors, not beholden to the “educationist” establishment, few of whom were indoctrinated in schools of education. There are 2,134 public schools and educational centers in Virginia, which would translate into a school-governor force of about 25,000, at least 20,000 of whom would come from outside the existing establishment. This would ensure that each public school is a true community school, not a bureaucratic outpost hostile to parents’ opinions or community input.

George Liebmann is the president of the Library Company of the Baltimore Bar and the author of, inter alia, The Agreement: How Federal, State, and Local Regulations are Destroying Public Education in Maryland (1998). From Aerial Strikes to Starvation, Afghanistan’s People Bear the Brunt of the West’s Failed Taliban Tactics 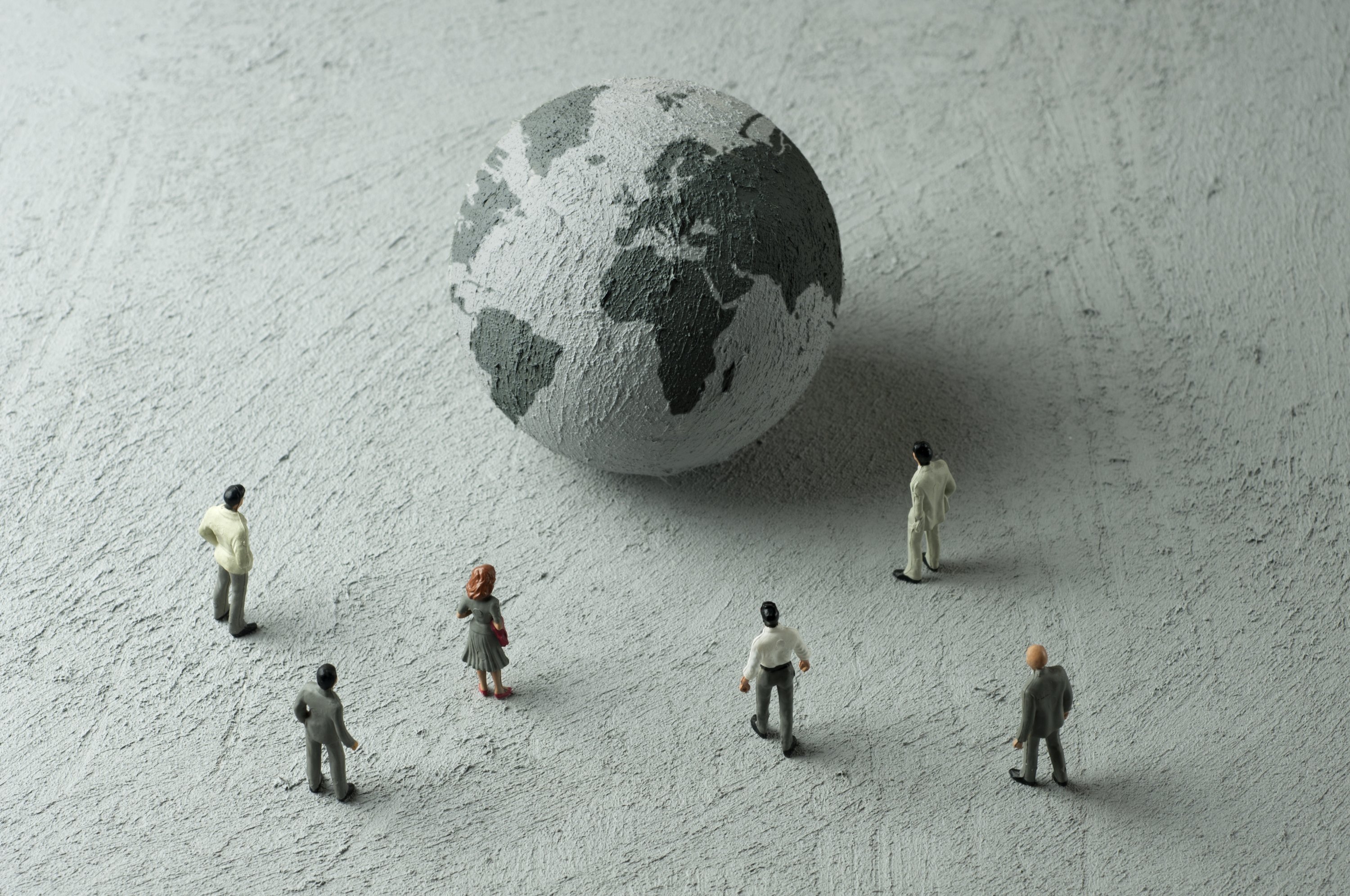 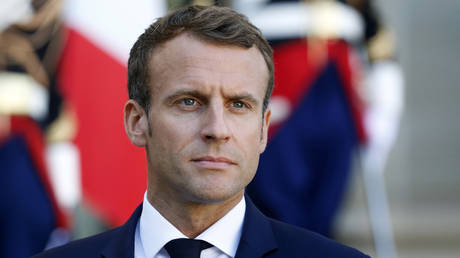 What is Macron’s real goal in Africa?