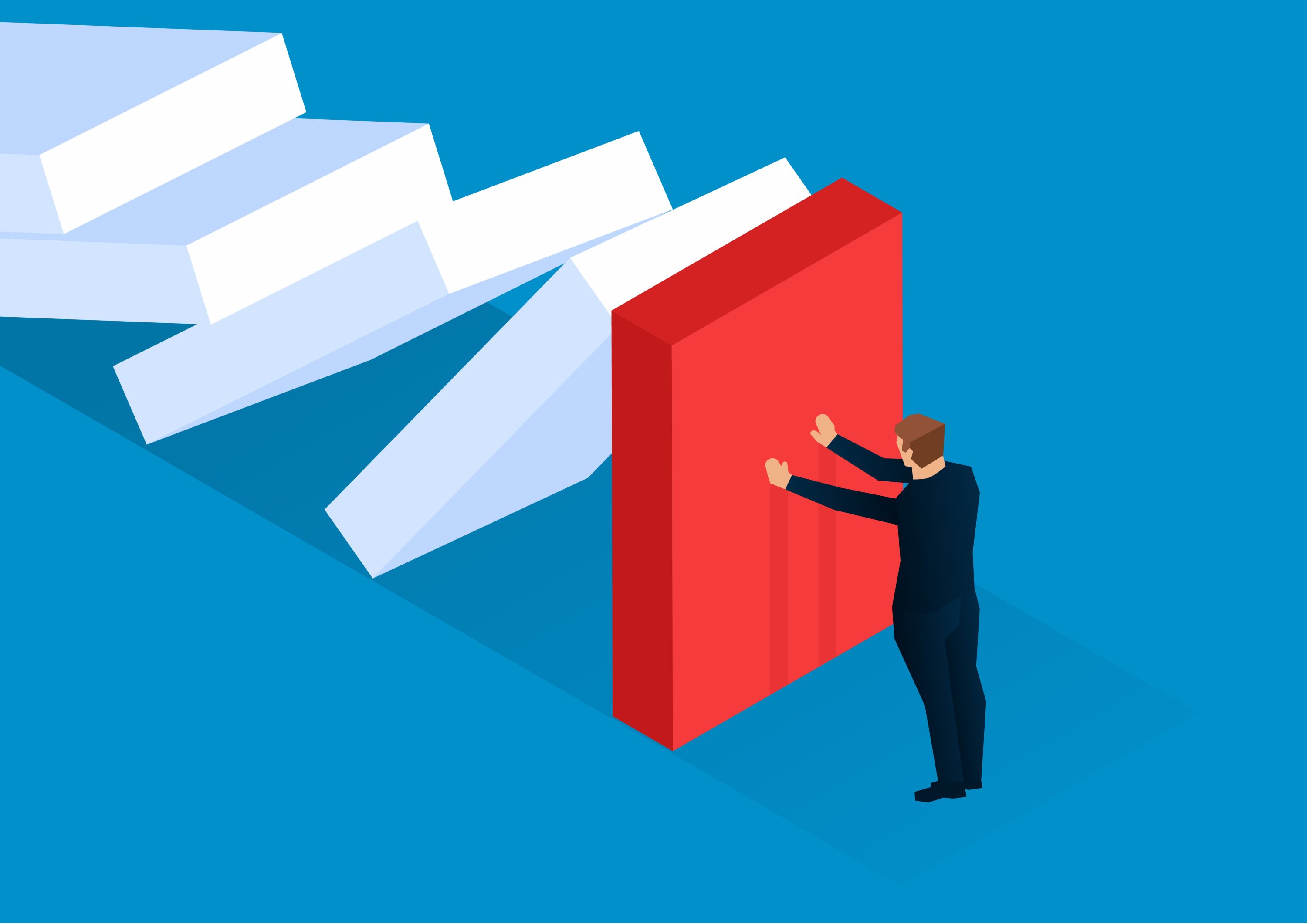 For decades, Turkish-Armenian relations have been very hostile due to various reasons. The bilateral historical mistrust, negative perceptions, geopolitical confrontations during and after the Cold War and the lack of trade cooperation were significant hurdles. There are no official diplomatic ties between the two countries, and their land border has been sealed since April 1993 because of the Armenian occupation of the Nagorno-Karabakh region and the surrounding Kalbajar district.

The negative influence of the Armenian diaspora, international political actors that instrumentalized the hostile relations and the Armenian allegations against Turkey about the 1915 events were some other problems that further damaged relations. The deep rift is beyond the political level. Except for a few minor initiatives, no serious efforts to normalize diplomatic relations were attempted.

In 2008, “football diplomacy” facilitated the opening of communication channels between the then-leaders of the two states. On Sept. 6, 2008, the then Turkish president accepted the invitation of the then Armenian president and attended a FIFA World Cup qualifier football match between the Turkish and Armenian national teams at Hrazdan Stadium in Yerevan.

In 2009, following busy traffic of consultations in Switzerland and the encouragement of the Minsk Group members (France, the U.S. and Russia), both sides’ foreign ministers signed the Zurich Protocols that signaled a normalization era. The protocols were however never ratified by the parliaments of the two states. Armenia’s continuing illegal occupation of Azerbaijan territories was the main reason behind Turkey’s unwillingness to ratify the Zurich Protocols. No progress had been therefore achieved in the normalization. All the relevant parties were frustrated for different reasons after signing the protocols.

The Nagorno-Karabakh conflict was at the epicenter of the obstacles preventing the normalization. Both societies were also unprepared for such a normalization, not to mention the further steps through reconciliation. Baku was skeptical about Ankara’s efforts to normalize ties with Yerevan before resolving the conflict. That’s why the earlier normalization efforts could not find popular support on both sides. There were also too many domestic and international spoilers on both sides that challenged the potential for progress.

The occasional military escalations between Armenia and Azerbaijan in Karabakh before Azerbaijan’s military victory in the 44-day war last year was another potential setback in the normalization. Both domestic and international contexts were more suited for prolonging the stalemate and even further escalation of tensions rather than taking bold steps in the direction of transformation.

After the failure of the Zurich Protocols, Turkey aligned more openly and closely with Azerbaijan. Military, economic and political relations between the two brotherly states strengthened, particularly in military cooperation. Azerbaijan paid more attention to influencing Turkish public opinion after signing the Zurich Protocols. The Turkish-Armenian relations were more closely linked with the Nagorno-Karabakh conflict. In a sense, Turkish-Armenian concerns were more closely and reversely correlated with the Armenian-Azerbaijan relations.

A shift of focus in diplomacy

Turkey’s foreign policy took a defensive turn starting at the end of 2011 due to the instability across the Middle East and North Africa (MENA) region. Turkey’s relations with its Western allies also deteriorated during this period. There were no pressing incentives from Brussels and Washington to promote the idea of normalization of Turkish-Armenia relations. There was limited opportunity and motivation to improve connections.

There are still significant hurdles on the practical and perceptual levels. Yet, the change in the status quo in Nagorno-Karabakh after Azerbaijan’s victory in the recent war generated a new momentum in the region. Leaders from Ankara, Yerevan and Baku signaled their desire to engage more constructively. Despite the occasional skirmishes along cease-fire lines between Armenia and Azerbaijan, the post-war stalemate has been restored. Armenian Prime Minister Nikol Pashinian also survived the resilience test and won elections after the war. While Baku was satisfied with the victory, the Armenian side recognized the futility of trying to return to the prewar status quo. After all, the 30 years of preparation for a war, which made the country more vulnerable economically and politically and isolated it from the region, ended in a tragedy for the Armenian side. This new situation provided Pashinian with opportunities to change the official discourse in Yerevan. President Recep Tayyip Erdoğan, Azerbaijani President Ilham Aliyev and Pashinian’s encouraging signals after the war paved the way for a new era in constructive dialogue and diplomacy.

Turkey appointed its former Washington ambassador, Serdar Kılıç, as a special envoy to normalize diplomatic relations with Armenia. The spokesperson of the Armenian Foreign Ministry, Vahan Hunanyan, also mentioned that Armenia is ready for normalization with Turkey without preconditions. The official statements and steps from Ankara, Yerevan and Baku confirm the strong signals of a new and more constructive era in the relationships between the three countries. Foreign Minister Mevlüt Çavuşoğlu also mentioned that Ankara would establish normalization with Armenia in consultation and close communication with Baku.

The normalization of Turkish-Armenian diplomatic relations is the right path to overcome decades of trouble. It will support a more comprehensive peace and stability in the entire region. It would be unrealistic to expect a resolution of all the problems in the short term. Yet, the coordinated efforts of all the key stakeholders may help the acceleration of the normalization. A concrete road map and mutual and coordinated confidence-building steps with the external actors may help to overcome the existing hurdles gradually. All of the parties must take on the responsibility of maintaining this fragile process. There are lots of lessons from earlier failed initiatives. Preparing the public for such a constructive dialogue and peaceful change is a step that needs to be prioritized at this stage. There should also be a crisis communication mechanism that may prevent unexpected escalations. 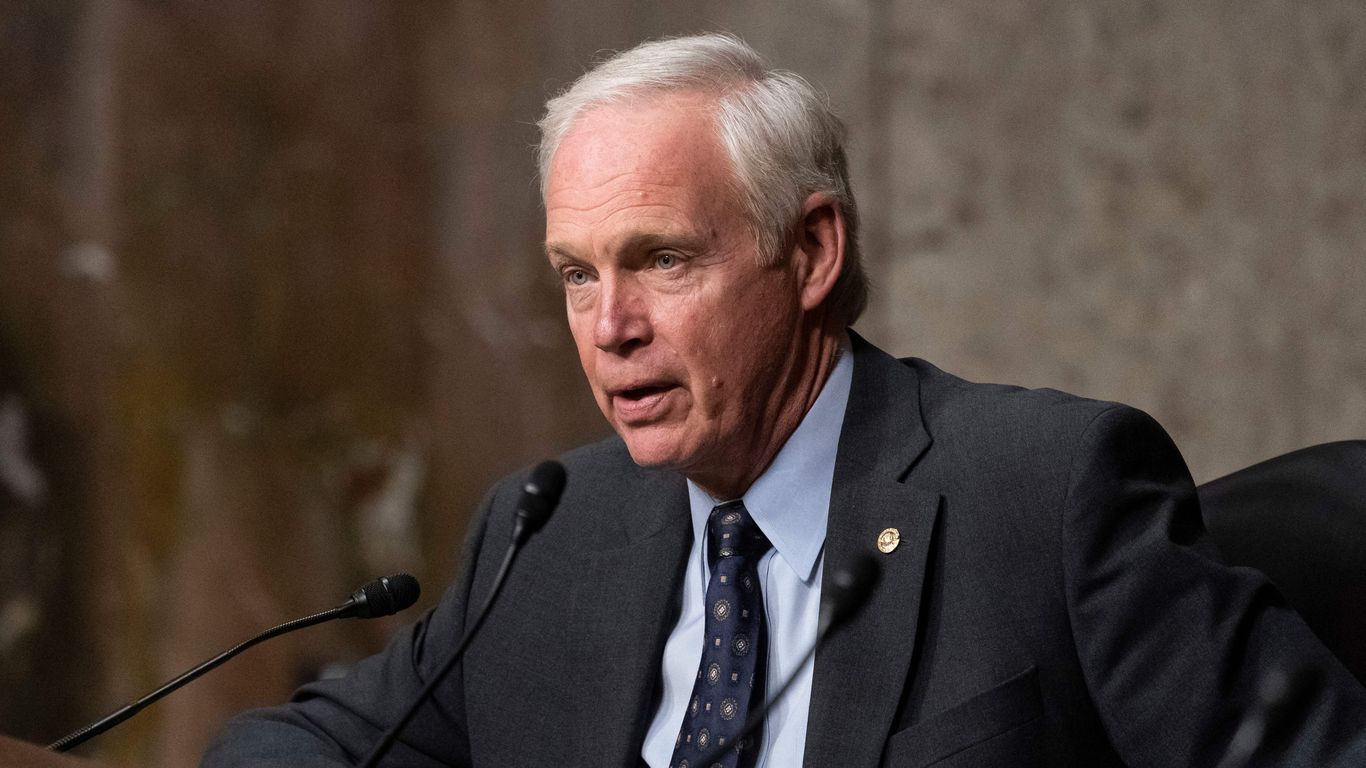 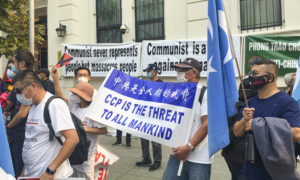 America’s Old Regime Is a Dangerous Failure on China 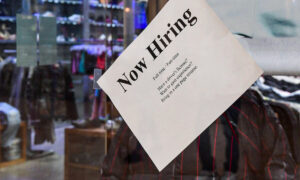 US Economy: The Main Shortage Is Workers