Armenia should not miss the historic opportunity 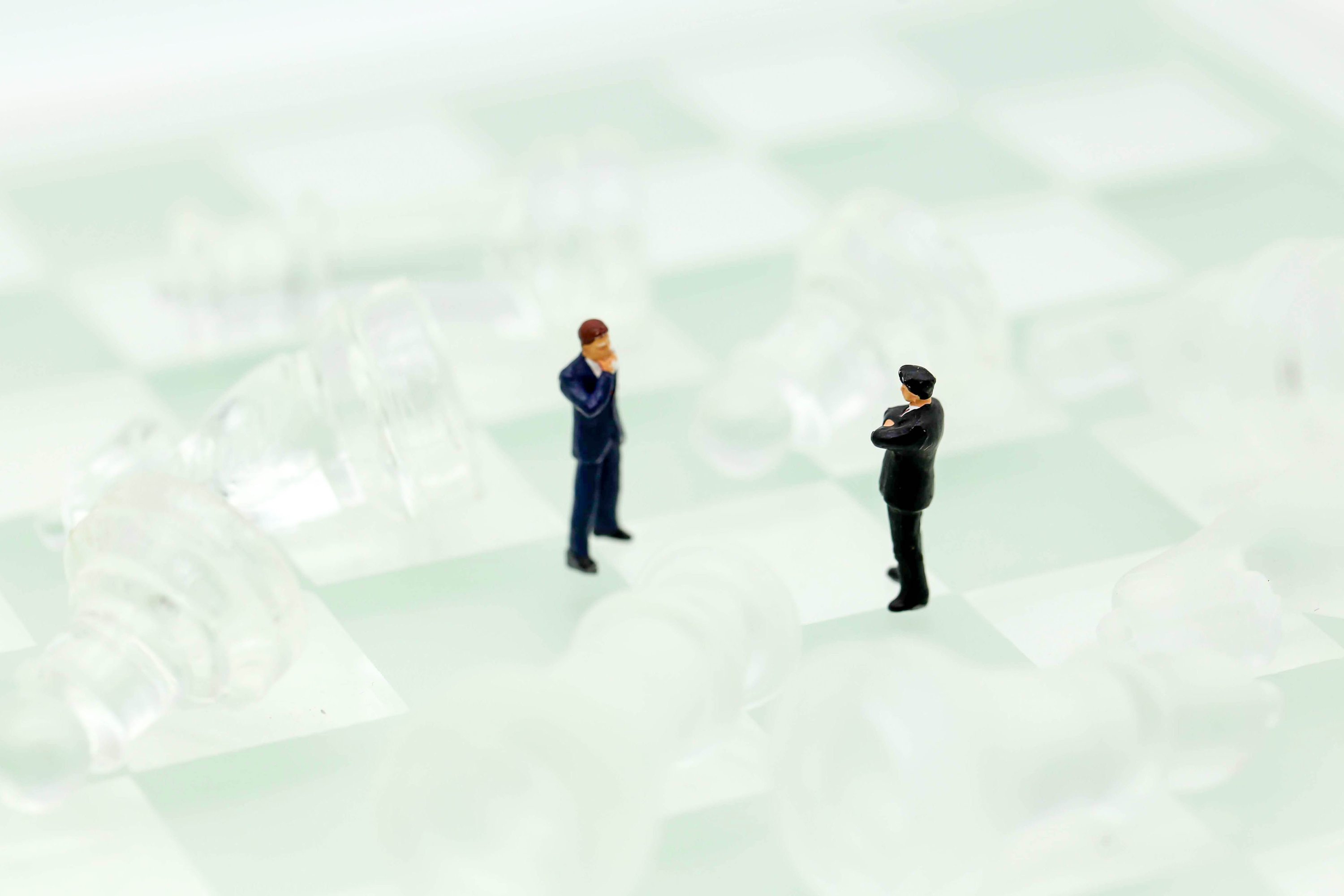 The first serious signal regarding the normalization of Turkey-Armenia relations came at the dinner given by President Recep Tayyip Erdoğan for foreign mission chiefs on Aug. 25, 2021, on the 950th anniversary of the Manzikert victory. In the meeting, Erdoğan stated that Turkey has taken many steps to resolve the tensions through both words and actions peacefully. He said that with the end of the Armenian occupation on Azerbaijani lands, a new window of opportunity was opened for permanent peace in the region, and Turkey would do what is necessary if Armenia considers normalization. Two days later, Armenian Prime Minister Nikol Pashinian said at a government meeting that Yerevan would respond to positive signals from Ankara with positive signals. In the new government program announced by Pashinian, the lack of diplomatic relations between Armenia and Turkey and the closed borders were highlighted as negative factors in terms of regional stability and peace.

In the following period, positive statements were made again and again. Recently, Foreign Minister Mevlüt Çavuşoğlu said that special representatives will be mutually appointed by both countries, while Armenian Foreign Ministry spokesperson Vahan Hunanyan stated that Armenia is ready for the process of normalizing relations with Turkey without preconditions.

Yes, the main reason for the tension between the two countries is obvious: Armenia always keeps the 1915 claims on the agenda and still demands land from Turkey in its constitution. Just imagine, Yerevan uses Mount Ararat, located within the borders of Turkey, in its official coat of arms.

Armenia’s populist-nationalist rhetoric, which is used to cover up the country’s real problems, also deepens the deadlock. And no Turkish government can tolerate such abusive approaches. Turkey cannot be expected to entertain the territorial claim or the term “genocide” regarding the 1915 events. Let’s be realistic, Ankara’s basic dynamics would never allow this.

A revolution in Istanbul

Nevertheless, Erdoğan, who also displayed today’s goodwill in 2008-2009, is a leader who takes many political risks to unravel the deadlock. For example, on April 24, 2015, (the 100th anniversary of the 1915 events), Erdoğan sent then-EU Minister and Chief Negotiator Volkan Bozkır to the ceremony held at the Armenian Mother Mary Church in Istanbul, hosted by the Istanbul Armenian Patriarchate, to convey a sincere written message. Bozkır was also the first Turkish minister to attend such a ceremony. It was undoubtedly a revolution!

If the politicians in Armenia care even a little about their own rights, Erdoğan will not miss the opportunity to help. So far, Armenia’s official genocide discourse based on direct hostility toward Turkey has only served to make the country a pawn in the hands of imperial states seeking regional benefits. That discourse, meanwhile, also brings in money and status for the diaspora. It’s sad but true that the very approach has done nothing but harm to the poor people of Armenia – with the lucky ones having moved to Turkey to earn a living.

If the current Armenian administration dares to improve basic conditions, such as opening all transport routes for regional cooperation, it will go down in history. It can transform the entire Caucasus into a region of peace, stability and prosperity by strengthening cooperation between the countries of the region, including Armenia. In fact, this rationality accelerates the process of eradicating the traces of the national collapse created by the military and political defeat in Shusha. FACT CHECK: Does This Video Show One Of India’s Tejas Express Trains Decorated With Lights? 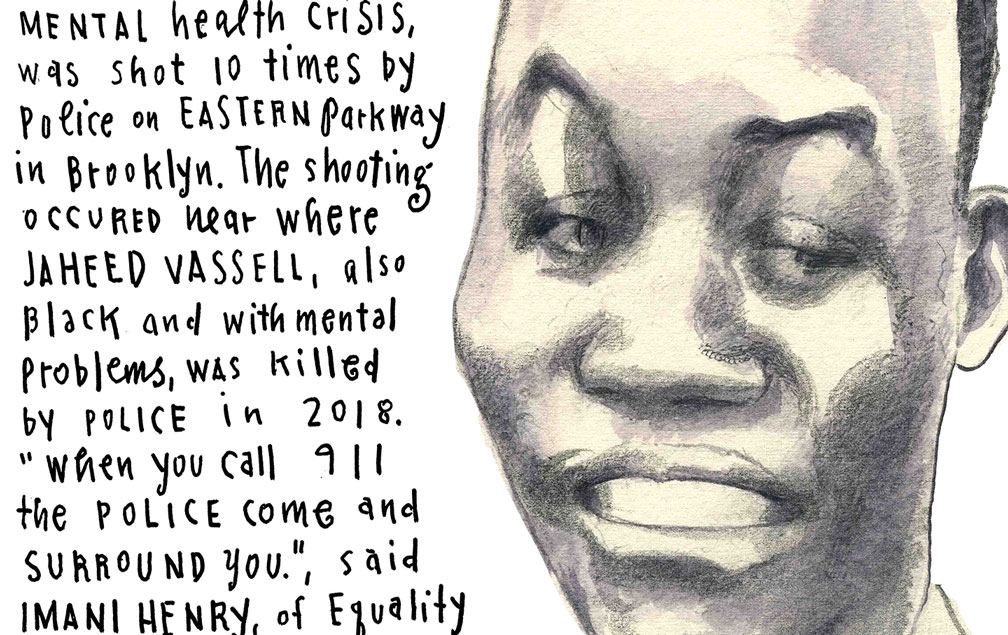