The Scotfree | California Schools Are Failing the Tech Industry The Scotfree 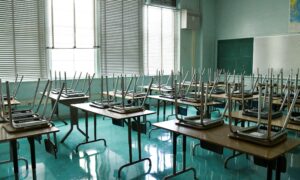 Despite the defections of Tesla, Oracle, HP and other companies to Texas and other states, California remains the global technology leader. Silicon Valley still is the place to be for young, hotshot programmers and engineers.

But the state itself is falling behind producing the tech leaders it needs. Its dilapidated public schools system, despite receiving $24,000 per pupil in the state’s new budget, has produced the lowest literacy rate of any state, according to World Population Review.

On Aug. 1, Bloomberg reported on the $280 billion Chips and Science Bill passing in Congress. It criticized the bill for spending too much on the wrong areas. But the problem is real because so much manufacturing has been shipped to China.

“Although America still leads the world in chip design, the global share of semiconductors produced domestically has declined from 37 percent in 1990 to 12 percent today,” Bloomberg wrote. “Analysts estimate that only about 6 percent of new capacity will be built in the U.S. over the next few years, compared to some 40 percent in China.

“Another worry is national security. The US military alone requires about 1.9 billion chips a year for weapons, communications and so on. The sheer variety of essential products and services that now rely on semiconductors—from mobile phones to laptops to medical technologies to automobiles—is enough to give pause about relying so heavily on overseas partners, particularly given the risks of future conflict with China.”

That was published a day before House Speaker Nancy Pelosi’s trip to Taipei led to Communist China’s new threats to Taiwan. Col. Shi Yi, the PR flack for the People’s Liberation Army Eastern Theater Command, announced “a series of joint military operations around the island … This action is a solemn deterrent against the recent major escalation of the negative actions of the United States on the Taiwan issue, and a serious warning to the ‘Taiwan independence’ forces seeking ‘independence.’”

We all hope it won’t come to war. But if it does, wouldn’t it help if America produced its own chips and other technology here, the way we do our own energy? Well, at least as we did before President Biden started tanking the energy industry.

Bloomberg reported on how the problem isn’t a lack of investment money, which remains robust. Instead, “The US simply does not have the workforce to sustain this new capacity. About 40 percent of high‐​skilled semiconductor workers in the US were born abroad. Since 1990, the number of foreign-born students in relevant graduate programs has nearly tripled. Yet current immigration policy makes it exceedingly difficult to retain this talent, while the US education system isn’t producing enough domestic graduates with appropriate skills.

“Chipmakers are already straining as a result. A foundry being built in Arizona by the Taiwan Semiconductor Manufacturing Company is months behind schedule, while the company is struggles to find enough engineers and skilled technicians to staff it. For the US to become self-sufficient in chip production, one report found, it would need to add some 300,000 additional fabrication jobs.”

Last fall, in The Epoch Times I reported from Arizona on TSMC’s new Arizona plant. TSMC makes the world’s best microchips. So control of this technology by Communist China would give it vastly more global power.

The obvious solution is to improve California schools so our kids can fill these slots, which are high-paying, upper-middle class jobs. The 1960s often are called the Golden Age for public education in California. Those schools produced Steve Jobs and Steve Wozniak, the two genius founders of Apple, now the world’s most valuable company, and hundreds of others who built Silicon Valley.

Instead, the state now is wasting students’ time on a new, totally biased ethnic studies requirement. That is, instead of the California schools giving students skills in the STEM fields—science, technology, engineering, and math—it will give them training in resentment at having been cheated out of those skills.

And just last week EdSource reported, “The debate that continues to simmer over California’s new math guidelines is a reminder that divisions remain deep over approaches to instruction, the pacing of algebra in middle school and the offerings at high school, particularly for students interested in STEM in college.

“The State Board of Education has pushed back the adoption of the California Math Framework to sometime in 2023, an indication that it is taking seriously hundreds of suggested changes and critiques and that potentially extensive changes may be coming.

“At the heart of the issue is a disagreement over how best to motivate and raise the math success of underperforming students, including Black students, Latino students and English learners.”

Why is there any disagreement? Do China and Russia have problems figuring out what math is and how to learn it? They do not. Their governments are repressive, but make sure their industries advance and they have enough engineers, mathematicians, and scientists to produce their bombs and tanks and missiles.

I’m all for peace, but as Roman Gen. Vegetius said, Igitur qui desiderat pacem, praeparet bellum. If you want peace, prepare for war.

California is preparing only for stupidity and submission.

California’s Latino and black students certainly are being slighted in their educations in the public schools. But the solution isn’t “motivation” by more PC brainwashing. The solution is more school choice, more charters, and merit pay for the best teachers. But all that is anathema to the California Teachers Association and the California Federation of Teachers, the most powerful political forces in the state. So no real reforms are enacted to wisely spend that $24,000-per-pupil bonanza.

Well, one good thing is happening. The kids are leaving this malperforming system. EdSource also reported last week, “California’s K-12 enrollment decline of more than 270,000 students since the pandemic began is largely attributable to people leaving the state, not enrolling children in transitional kindergarten or kindergarten, or deciding to home-school their children but failing to file the paperwork to account for them, the head of the state’s largest school district and other experts said.”

Sir Isaac Newton, Thomas Jefferson, Thomas Edison and other incandescent geniuses were schooled at home, learning to think independently. Maybe that will save us.

John Seiler is a veteran California opinion writer. He has written editorials for The Orange County Register for almost 30 years. He is a U.S. Army veteran and former press secretary for California state Sen. John Moorlach. He blogs at JohnSeiler.Substack.com

REVIEW: ‘The Courage to Face COVID-19’ 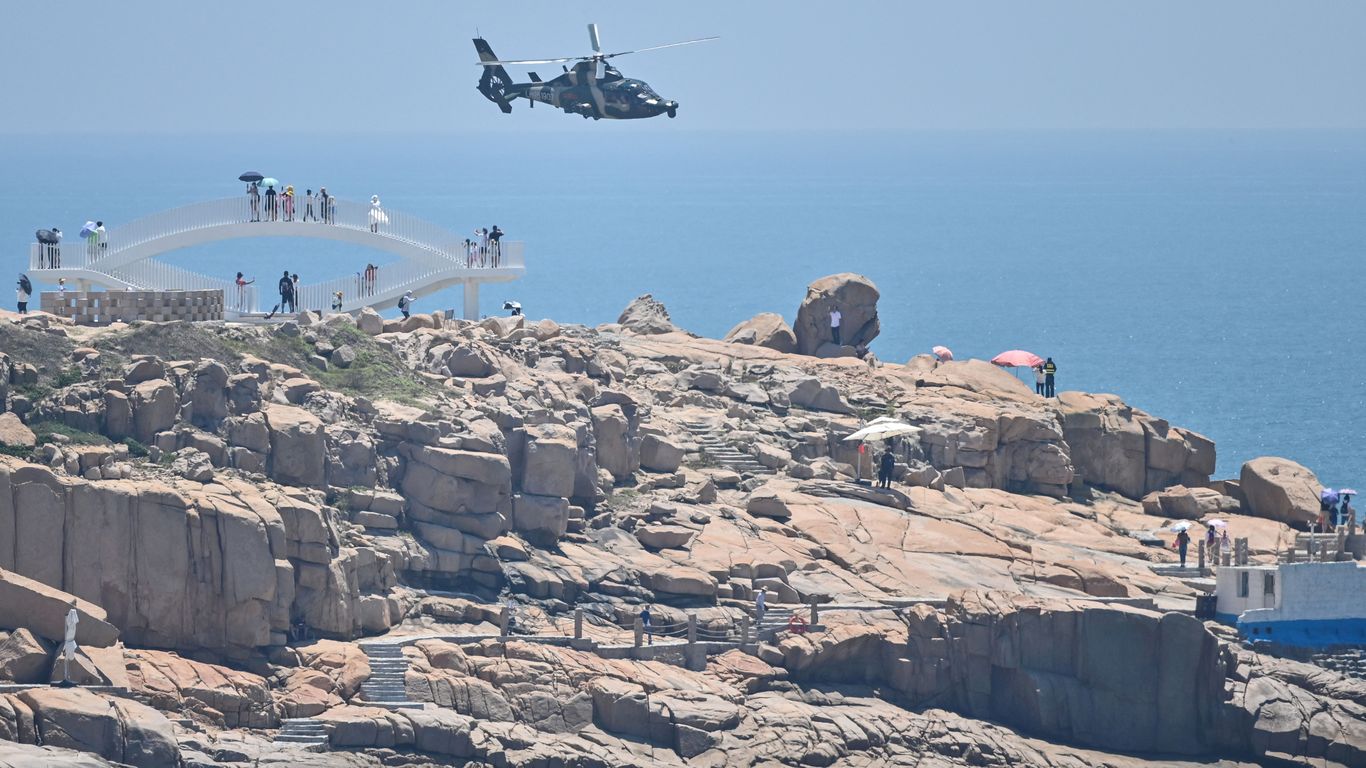 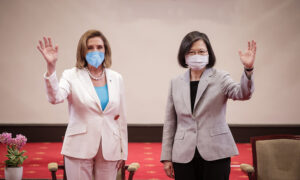 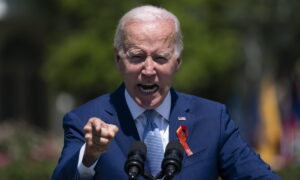