EpochTV Review: Interview with Founder of Project Veritas: How the Media and Big Tech Use Propaganda and Intimidation to Silence the Truth 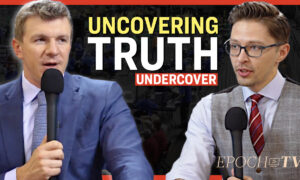 In this episode of “Facts Matter,” host Roman Balmakov sits down with James O’Keefe, founder of Project Veritas, to discuss the relationship between the media, big tech, and those in government, and how they work together to manufacture consent among the general public.

Project Veritas is the leading undercover media organization in the nation. O’Keefe says they provide pure journalism as it should be: exposing people in their own words. He says that the news industry has become a system-supported propaganda function to engineer the consent of the viewers. According to O’Keefe, there is a symbiotic relationship between the media, big tech, and those in positions of power in the government to work together. This reality makes it more necessary for independent citizens to do the journalism themselves, by going undercover and exposing what is going on. The method of undercover journalism is important because it makes news less dependent on leaks or third party sources, and instead they can simply expose organizations based on their own words and actions. O’Keefe notes that as Project Veritas grows in popularity and credibility, they are having more and more people come to them offering inside information.

When asked how he thinks media came to be such a dishonest industry, O’Keefe cites key historical events that acted as a turning point in changing the industry and how these events incentivized media outlets to report narratives other than the truth. The profit motive of journalism played a large role in changing the credibility of news sources, with the commercial aspect of advertisement and revenue being incompatible with true and honest journalism. This created incentives to report based on money and support, not truth and facts.

In regards to accusations from his critics, O’Keefe says that his accusers tend to project onto him what they are themselves. He says that his critics and rival news sites all use anonymous sources, and even though they accuse him of editing his videos, they also edit their videos. He said they have never been able to point to a video that he edited out of context. O’Keefe notes that everyone edits film, “but the difference is we actually show you incontrovertible evidence and proof of what we say. They don’t show you any proof. They ask you to take their word on it; they ask you to trust them because they’re credible—because they say so.” He says that the mainstream news media has no reason to be credible anymore, citing that every time his organization looks into who mainstream news sources are, they never lineup with what they report.

O’Keefe says that the more effectively true information in a story is, the more others will attack it. The less evidence there is to back up a story or opinion, the less threatening that narrative will be, and the less it will be attacked. That is why it takes courage to report the truth, because there will be a person or organization who will not want the truth to come out and they will come after the news source to try to silence it. This reality desensitizes reporters to find and expose the true facts.

As a result of the New York Times article, Facebook banned Project Veritas videos, even though that article was simply an opinion that now a judge has deemed as disinformation. O’Keefe explains that the relationship between media and big tech is a vortex of propaganda, making it one of the reasons why people are afraid to speak the truth. If the truth is reported about the media, it will partner with Facebook, Google, and Twitter to tar and feather the source, labeling him as a propagandist, even though that is precisely what the mainstream media news outlets are themselves. For this reason, O’Keefe says he is going to take the New York Times to trial and hold them accountable, citing that the order is coming from the judge soon. O’Keefe also notes that he is one of the few plaintiffs since 1964 who has gotten this far in deposing the NYT, which is extremely monumental.

When asked why Project Veritas was banned from Twitter, O’Keefe explains that it was for posting undercover videos of the CNN control room director. In the videos, the control room director is caught on tape saying that CNN is propaganda, calling the COVID-19 pandemic “gangbusters” for CNN ratings, and saying that more people should die because the rating numbers would be higher. At the height of the virality of those videos, Project Veritas was banned from the platform. “So it’s so obvious that they were banning me because we were too effective,” says O’Keefe, adding that his organization was using Twitter exactly how it is supposed to be used, but the reason Twitter didn’t like it was because his organization was reporting on CNN. He says that now Project Veritas does distribution by proxy, meaning they rely on other people to tweet out their videos. With this method, they are able to leverage other users’ audiences and are still trending on Twitter every time they release a video. “So they’ve actually expanded our influence by banning us.”

Because of the lack of credibility in the mainstream news sources, there is a need and opportunity for citizens to conduct watchdog journalism themselves. O’Keefe says undercover work requires courage and persistence. “They’ll come after you, but as long as you don’t back down or settle, and don’t compromise on your principles, you will be successful.”

Watch the full episode on EpochTV, and share this article so others can find true news sources that report the facts.

“Facts Matter” premiers every Saturday at 6 p.m.—exclusive on EpochTV.

Emily is a writer for The Epoch Times and a freelance political journalist. With an extensive background in Political Communication and Journalism, she is committed to serving her country by bringing the truth about important issues of the day to the American people. 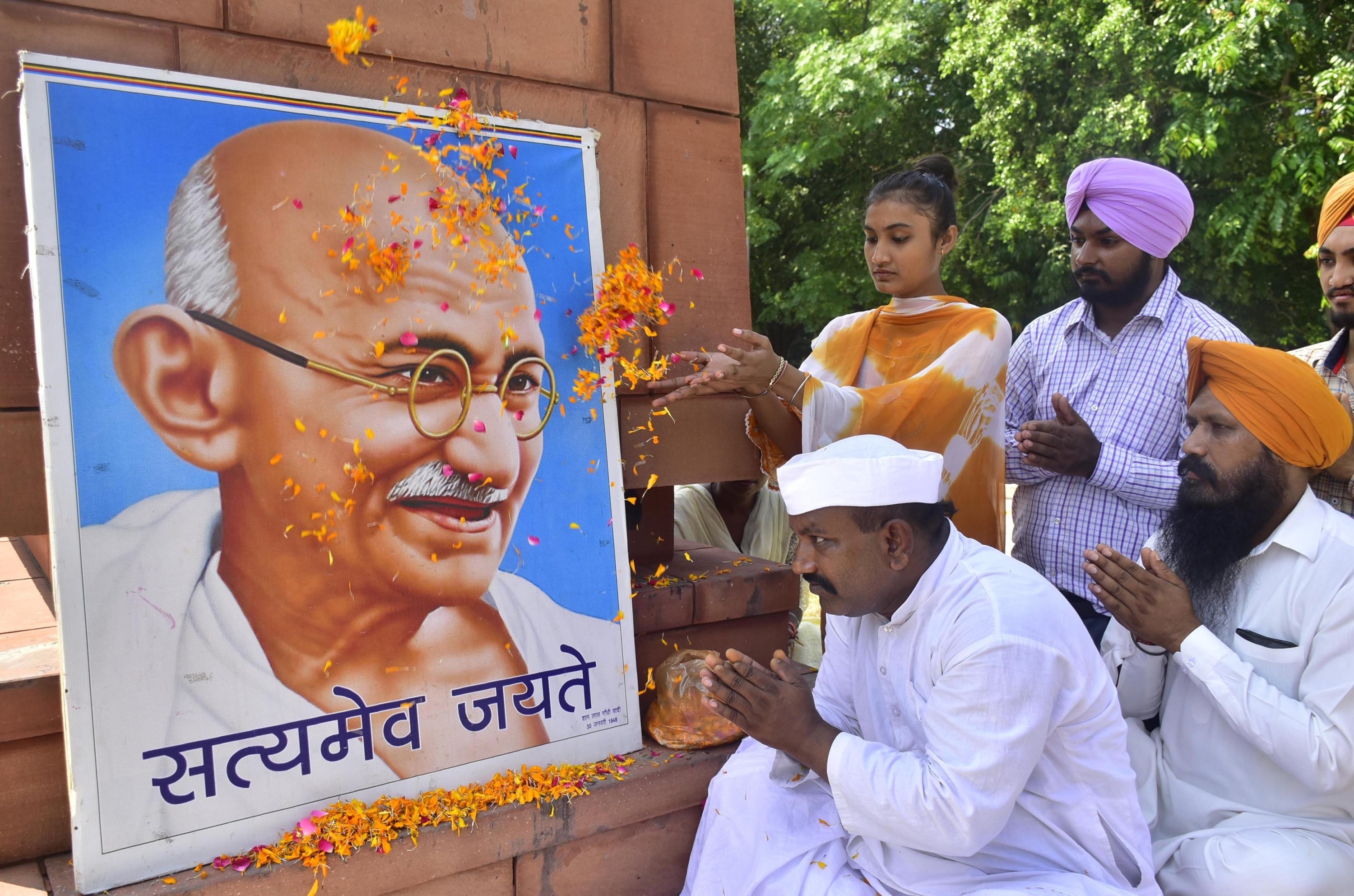