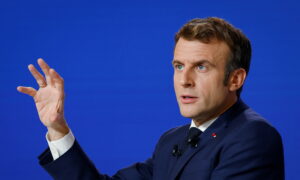 The common refrain that those who are ignorant of the past are doomed to repeat it seems more and more relevant by the day.

Each news cycle brings new stories that ring with dangerous echoes from the past. Last month I spoke of the events in Germany that bear eerie similarities to a darker era in that nation’s past. Last week, however, yet another European nation has displayed symptoms from some of the more tragic days of its history.

In a recent interview, France’s president, Emmanuel Macron, said that the French people who have refused to get vaccinated are an existential threat to the rest of the nation and that such “irresponsible people are no longer citizens.” When met with the considerable backlash his statements rightfully brought, he defended himself and dismissed concerns of despotism by saying that, “People can get upset about a way of speaking that seems colloquial, but I fully stand by it. I’m upset about the situation we’re in; that’s where the real divisions are in the country.”

The path that France has proceeded on is undeniably radical and presents a threatening portent to the rest of the world. If governments can arbitrarily change the definition of citizenship to suit whatever whims of power they currently have and thereby strip large swatches of the population of their rights, then there are no evils that governments will not stoop to. Ironically, the torch of freedom has dimmed to a flicker in the land that gave us the Statue of Liberty.

However, this isn’t the first time that France has proceeded down this path of denaturalizing and dehumanizing citizens who express different beliefs to the ruling class. During the French Revolution, the country made it policy to suspend the natural human rights of tens of thousands of people for the “crime” of dissenting from the radicalism that Revolutionary France was descending into. The worst of this period occurred during the infamous Reign of Terror when the euphemistically named Committee of Public Safety, led by Maximilien Robespierre, arrested over 300,000 people, officially executed over 17,000, and allowed around 10,000 to rot to death in prison without any sort of trial.

The horrors of the period seem nearly beyond description. In one town it was noted that “several thousand citizens of every age and sex perished in a few weeks by the blade of the guillotine; two hundred were daily beheaded for a considerable period.” A newspaper reported that “guiltless citizens were in a state of arrest, their heads were threatened,” all on account of being the wrong type of Frenchman or for disagreeing with the government. The Reign of Terror was described as a time when “virtue and nobility were certain titles to proscription or the guillotine; debtors paid their debts by denouncing their creditors; criminals punished by the law denounced their prosecutors and judges; those who had not places denounced those who had.”

In justifying the murderous Reign of Terror, Robespierre stated that the government only “owes national protection to all good citizens; it owes to the enemies of the people nothing but death.” And who were those said enemies? Anyone who might disagree with the new order of things. This radical “us-versus-them” political philosophy led Robespierre and his co-conspirators to first strip the unalienable rights of the people away from them and execute tens of thousands of those deemed to be sub-citizen.

The evils of the French didn’t stop with the fall and execution of Robespierre, either. Much rather, the oppression continued on in many ways and directly led to the rise of the dictator Napoleon, who promised security in exchange for the nation’s liberty. But how were the French people so deceived for so long? Why did they keep letting the leaders of the government take away their rights?

At the beginning of the French Revolution, famed British statesman Edmund Burke explained that the social change pursued by the revolutionaries was one bankrupt of true meaning as they had “perverted … all the well-placed sympathies of the human breast.” All measures were pursued under the guise of the “public good,” and even the execution ring of Robespierre was assembled in the name of “public safety.” Simply put, the French people were conned out of their chance at freedom and forced into an even worse state of despotism under the pretense of the greater good.

Gouvenour Morris, the American minister to France, explained to Thomas Jefferson that “the best picture I can give of the French Nation, in this moment, is that of cattle before a thunder storm.” And with the recent riots coursing through French territories in response to the mandates, one wonders if the nation will continue down a similar course today and launch a new sort of reign of terror upon those who would dare resist. Let us hope, however, that France will heed the warnings of their country’s past and instead pursue freedom over oppression.

Timothy Barton is the president of WallBuilders, a national organization dedicated to highlighting the true facts about the founding of America, our Constitution, and our rich history. 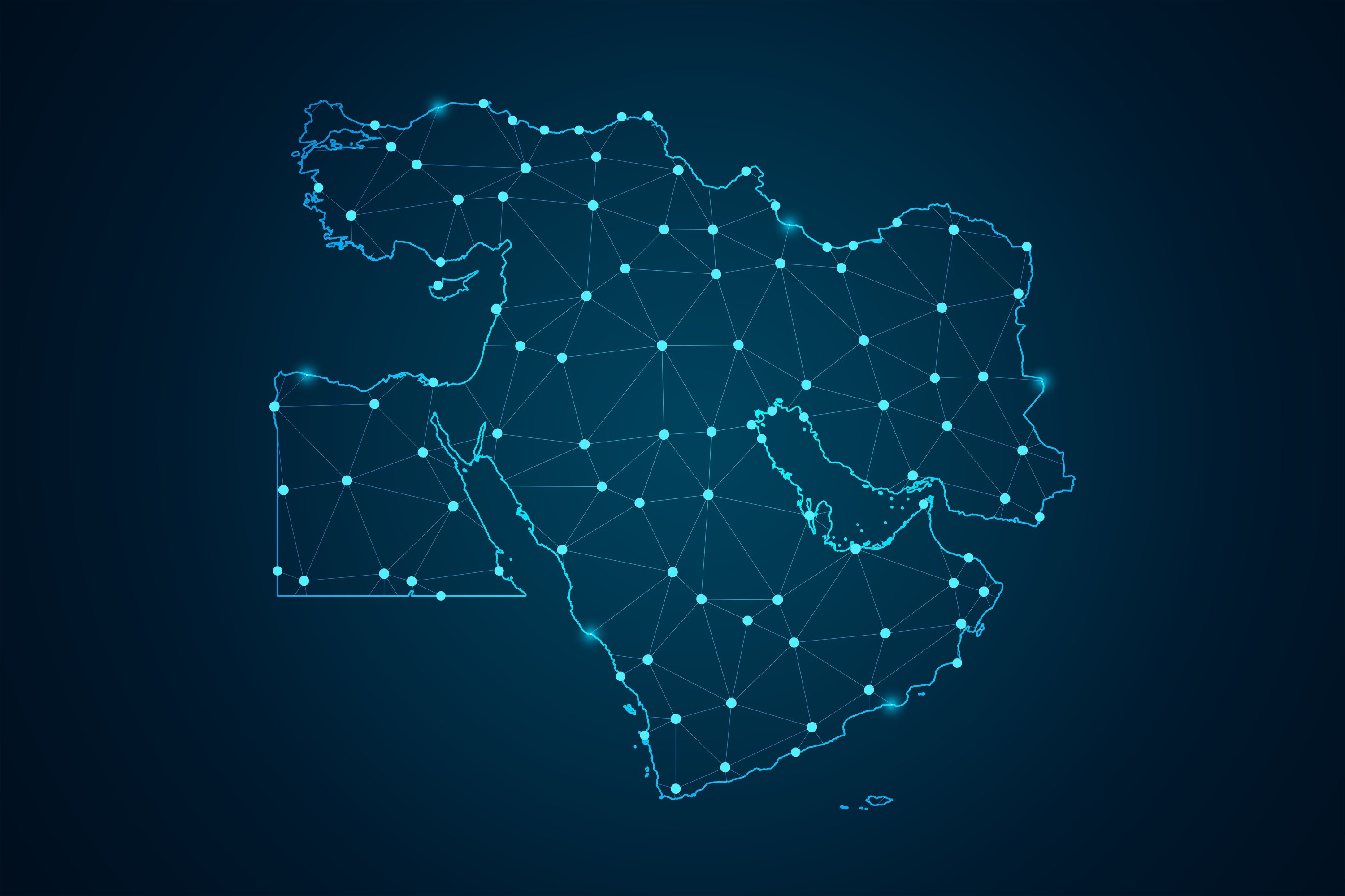 New reshuffle in the Gulf region

Justice Sotomayor Phones It In