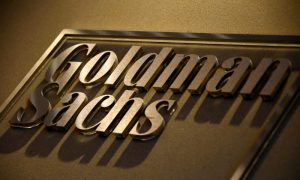 “Meanwhile, Goldman Sachs economists lowered their forecasts for U.S. economic growth in 2022 after Mr. Manchin’s comments regarding the president’s social-spending bill. Goldman wrote in a Sunday note that the bill’s apparent demise ‘has negative implications for near-term consumption.’ They cited the likely end of the expanded child tax credit, which has helped prop up consumer spending during the pandemic but is set to expire at the end of December.”

It doesn’t take an MIT Ph.D. to figure out what this means.

When Goldman Sachs lowers its GDP forecasts based on how much money the government will be able to pump into the economy, the economy is basically on life support.

Thanks to two rogue senators, Build Back Better, the president’s $3.5 trillion (recently slimmed down to $1.75 trillion) social spending bill, doesn’t appear to have the gas to get through Congress. And because of that, the U.S. economy will be taking a hit. The Journal elaborated:

“Goldman Sachs now expects GDP to grow at an annualized pace of 2% in the first quarter, down from 3% previously.”

To be fair, in completely objective terms, Goldman is right. Less money flowing through the economy means less buying which means less GDP.

But that’s not really the problem is it?

An Economy Built on IOUs

The fact that economists at major investment banks (not to mention the Biden administration itself) are predicting “robust” economic growth based upon factoring in massive deficit spending—that is the problem.

I suppose there’s reason to be thankful for Senators Joe Manchin and Kyrsten Sinema who have decided to show some actual fiscal backbone. As a Republican in Congress, you can oppose the bill on principle—it’s a Democrat boondoggle. But to take that stand as a Democrat is a very different thing.

Manchin and Sinema have been dealing with the blowback from their own party for months now.

And kudos to them for not buying the administration’s “it’s all paid for” baloney. That line is perennial BS.

Every piece of spending legislation that every Congress has ever passed and enacted has been “paid for” in some way or another.

Yet we just raised the debt ceiling another $2.5 trillion to over $30 trillion. (Incidentally, the CBO recently determined the real cost of this package would be upwards of $4.5 trillion.)

Again… it doesn’t take a Ph.D. to figure this out.

No, Build Back Better, if passed, would in fact pump trillions into the economy. Mostly by way of spending on social programs. And that’s basically signaling that a larger and larger portion of the economy (average individuals like you and me) are no longer able to afford the things they once could.

In December, President Joe Biden, speaking at a holiday celebration for Democrat cheerleaders, said it himself (sort of)…

“We’re helping working-class and middle-class people spend less money on the things they badly need. So if you’re worried about rising costs, nothing will cut costs for American families more than the Build Back Better plan.”

Aside from the sheer absurdity of the comment, it’s important to realize government spending has never made anything cheaper. I’ll refer you to the out of control cost of higher education as an example of what government guarantees can do to a market.

The fact that an economy, according to Goldman, would be worse off for not experiencing that massive injection of fiat cash (and the accompanying deficits), doesn’t bode well for what’s left of the actual economy.

Bob Byrne began his career as an independent equity and futures trader in 1999. Although he’s traded billions, he keeps a low profile and doesn’t make appearances on CNBC or Bloomberg. After more than a decade of trading for a living, Bob entered the financial publishing industry as a daily columnist for RealMoney Pro, and as an analyst and contributor for Three Founders Publishing (an Agora Company). Bob blends technical analysis with fundamental analysis to spot major new trends and provide his readers with unique and profitable stock strategies. Bob is also a co-founder of Indefinite Games Inc, Retro Wall Street Consulting, and StreetlightEquity.com. The Tide Is Turning on Gun Control 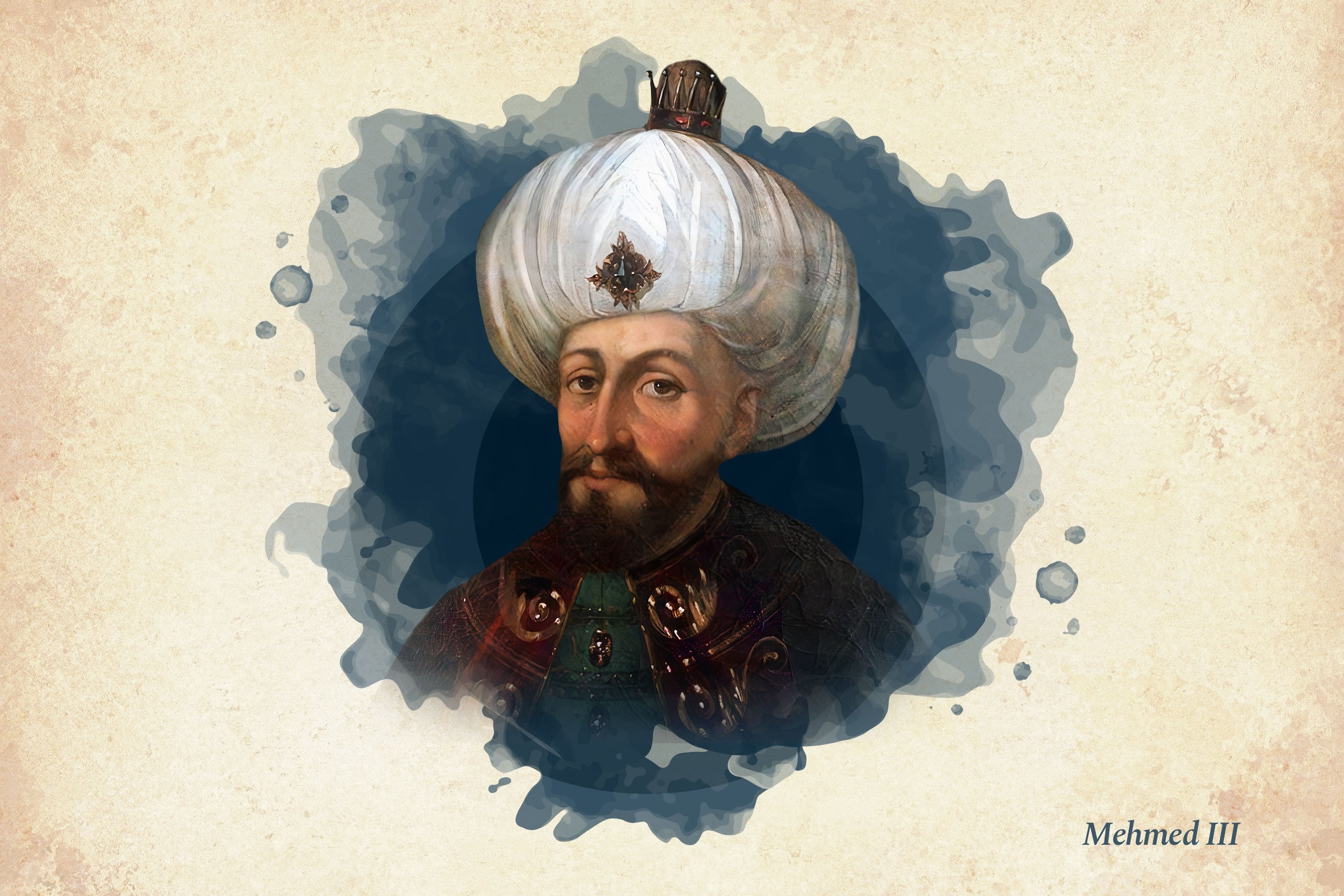