How Racial Madness Takes Advantage of Other Madnesses 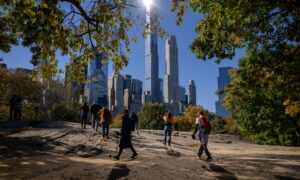 The sheer madness of judging and treating people according to their race was brought home to me in South Africa during the height of apartheid.

I worked there briefly as a doctor. Early one morning the police found a white woman wandering naked in the streets of the small town in which I was working and brought her to my office. She was obviously mad.

In favor of the former was the fact that she was white; in favor of the latter was the fear that she might frighten some of the waiting white patients, a few of whom were pregnant. I had two stethoscopes, one for whites and one for blacks, the latter with a longer tube so that the doctor did not have to approach so near to the patient.

On the contrary, it seems as if the end of communism and apartheid (closely related, for the apartheid regime in South Africa would never have dissolved itself while communists of the African National Congress could hope for an alliance with the Soviet Union, after the downfall of which they swiftly converted to crony capitalism) has liberated the inner totalitarian of the leftist intelligentsia to turn its attention on its own society, and use race, climate and inequality to further its drive for power.

Far from wishing to ease racial tensions, it wishes to provoke, maintain and exacerbate them so that they become a pretext for endless political and bureaucratic interference in everyone’s life. As Lenin put it, the worse the better.

Racial madness is willing to make alliances with, or take advantage of, other kinds of madness. They come together, for example, in the recent proposal for a new skyscraper in New York, by the Ghanaian-British architect, David Adjaye. At more than 1600 feet, it would, if built, be the second tallest building in the city.

The Reverend Dr Charles Curtis, head of the NY Interfaith Commission for Housing Equality, said: “Unfortunately for most of New York’s history, African-Americans and people of color have been rendered as mere economic tourists who gaze upward at one of the greatest skylines in the world with the intrinsic knowledge they will never be able to participate in what really makes New York unique. The awarding of this project to this team will send a statement across the globe that architects, developers, engineers and financial professionals of color are now full participants in this great miracle of global capitalism called New York City.”

Notice that there is, in this comment, no opinion expressed on the architectural or aesthetic merit of the proposed building. I will return to that in a moment; but notice also for a moment the title of the organization that Reverend Dr Charles Curtis heads, the NY Interfaith Commission for Housing Equality.

The very title must be an implicit lie, at least if he means by “this great miracle of global capitalism’ a term of praise: for not even the staunchest defender of global capitalism would claim that either its aim or its effect was “housing equality.”

On the contrary, global capitalism presupposes a disparity of housing conditions, as in many other things. In all probability, then, “housing equality” means the distribution of housing subsidies and other advantages according to racial quotas.

One of the property developers of the site, Don Peebles, said, “This project is emblematic of true equity in development, a symbol for all who visit New York, cementing in brick and mortar that New York is serious about economic inclusion.”

In other words, what really counts for him in the design of a building is the race of the architect, not the quality of what he designs, “equity” meaning distribution by demographic proportion in the population.

This was, logically-speaking, precisely the arguments that the anti-Semites used in Nazi Germany to propagate their ideology: that Aryans were underrepresented demographically in professions such as medicine, the law, commerce, and journalism, especially in Berlin.

Perhaps the reason that the Rev. Dr Charles Curtis did not mention the architectural or aesthetic merits of the proposed building was there aren’t any, quite the reverse in fact.

True, the design is original in the sense that there is nothing else quite like it: but uniqueness is no virtue unless it in the service of other desirable qualities such as beauty, not to be achieved any other way. And no one in any of the commentaries that I have read has claimed that the building would be beautiful if built.

On the contrary, it would be deeply anxiety-generating without any compensating aesthetic quality. No one can look at pictures of it without wondering, ‘Is it safe, will it topple over?’ With a slender base, each succeeding level is broader, such that the top level is very considerably larger than the base. It is obvious that the main purpose of the design is to draw attention to the building, with no concern either for beauty or even for efficient function. The building screams ‘Me! Me! Me! Me!’, me being the architect.

He is not by any means the only one to make self-advertisement the main feature of his work, far from it. In London, for example, the awful Lord Foster’s partnership designed a building, likewise unique, nicknamed The Tulip, a thin concrete stem topped by a glass bulb, a thousand feet high, from which tourists could observe the city.

Had permission been given for this appalling excrescence to be built, which fortunately it was not, it would soon have been called ‘iconic’ by the journalistic and other courtiers of the starchitects, with their cult of destructive originality.

But it is a real innovation to unite this cult of destructive originality with judgment of everything through racial lenses, the ultimate triumph of the ideology of apartheid.

Theodore Dalrymple is a retired doctor. He is contributing editor of the City Journal of New York and the author of 30 books, including “Life at the Bottom.” His latest book is “Embargo and Other Stories.” 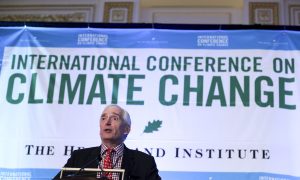 Challenging the Left’s Climate Alarmism Narrative Is Daring and Dangerous 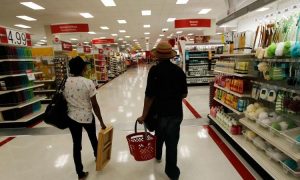 The US Misery Index Shows Weakness of the Recovery 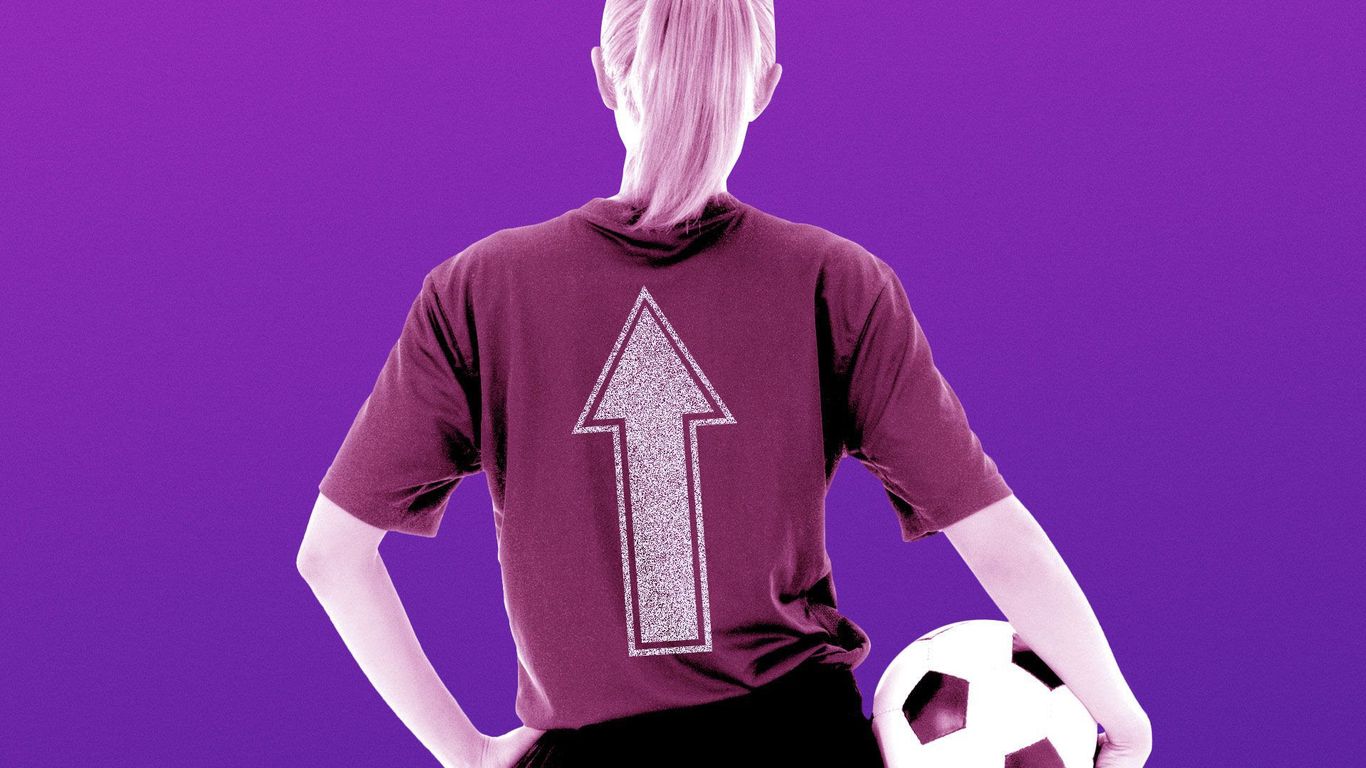 Next few months could be most important in U.S. women’s soccer history