Joe Manchin knifed progressives in the back. They won’t forgive, and won’t forget | Andrew Gawthorpe

On Sunday, Senator Joe Manchin finally said the word that many have expected from him for a long time: “no”. After a year of mammoth negotiations over the Biden administration’s social welfare and climate legislation, called Build Back Better, the senator from West Virginia told Fox News that it was time to stop trying and move on. At the same time, he released a statement blaming inflation, the national debt and Covid-19 – in other words, anything but himself – for the failure to reach a deal.

The White House was reported to be “blindsided” by the news. But progressives have long seen this moment coming. All year long progressives in Congress have been negotiating with moderates like Manchin over the Biden administration’s legislative priorities. They agreed to support an infrastructure bill which the moderates badly wanted (and which was, to be fair, a good piece of legislation) in exchange for assurances that Build Back Better would also pass Congress. They stuck by this deal through thick and thin, even when Manchin insisted on defanging many of its climate provisions. They didn’t even balk when asked to drop their demand that both pieces of legislation pass Congress at the same time, which would have prevented Manchin from shirking on the agreement later.

In return, progressives got screwed – badly. For all the talk over the last few years of the emergence of a “tea party of the left” or moderate hair-rending over the social media antics of “the Squad”, progressives in Congress approached these negotiations constructively, reasonably, and in good faith. They put aside their concerns about Joe Biden and gave him the wins he wanted on centrist priorities, even when that meant delaying action on their own. And they did this even though the evidence is that the main components of the Build Back Better agenda are overwhelmingly popular with the public at large and might even help to save an administration which the public sees as badly adrift.

This outcome is devastating for the future of trust and cooperation within the Democratic party. Progressives can hardly be expected to continue to subordinate their own goals to those of the moderate wing in the future or trust moderate leaders to work towards progressive goals. There’s not likely to ever be a “tea party of the left”, but progressives can be expected to start exerting themselves much more vigorously through public debate, legislative negotiation and launching primary challengers against the centrists who thwart their agenda.

Progressives are also likely to be emboldened because Manchin’s betrayal provides additional validation for two important components of their critique of the Democratic party. The first is that the party has been too willing to put corporate interests above tackling social welfare and climate change. Manchin not only represents the coal state of West Virginia but also profits handsomely from the industry personally. This consideration can hardly have been far from his mind when he forced the removal from the Build Back Bill of a provision which would have done more than anything to force energy companies to phase out fossil fuels. With the future of the planet at stake and figures like Manchin blocking the party from doing anything about it, progressives can only conclude that the party itself needs transforming.

The second progressive critique which has been vindicated by this turn of events is the charge that the Democratic party’s leadership is too complacent and chummy – some might also add old – to face up to the challenges facing America today. Throughout this year, Biden has barely lifted a finger in public to shepherd Build Back Better through Congress. If activists used to worry about the deals that got done behind closed doors in smoke-filled rooms, then 2021 was the year of the smoke-filled Zoom: a hazy interminable conversation between the president and Manchin which never seemed to yield any concrete results, but which did just enough to keep Biden quiet in public. If the president had seen himself as more of a crusader for progressive goals than a former senator still working the room, there’s no guarantee the outcome would have been different. But one thing is for sure: the approach he did take failed.

Trust takes years to build and only a single act to destroy. And unfortunately, there’s no time now to rebuild it, because Manchin’s blow comes as Democrats have only a short time to pass major legislation before campaigning begins for the midterms. This could meanlosing out not only on salvaging some parts of Build Back Better, but also on crucial action on safeguarding voting rights. And without any significant new accomplishments, the party faces dim prospects in 2022 and 2024.

As imperfect a vehicle for progressive hopes as it is, the Biden presidency may be the last in a long time with both the desire and the capabilities to tackle social inequality, hold back the rise of the oceans, and safeguard American democracy. Manchin and his enablers may have just killed it. Progressives will never forgive, and they will never forget. 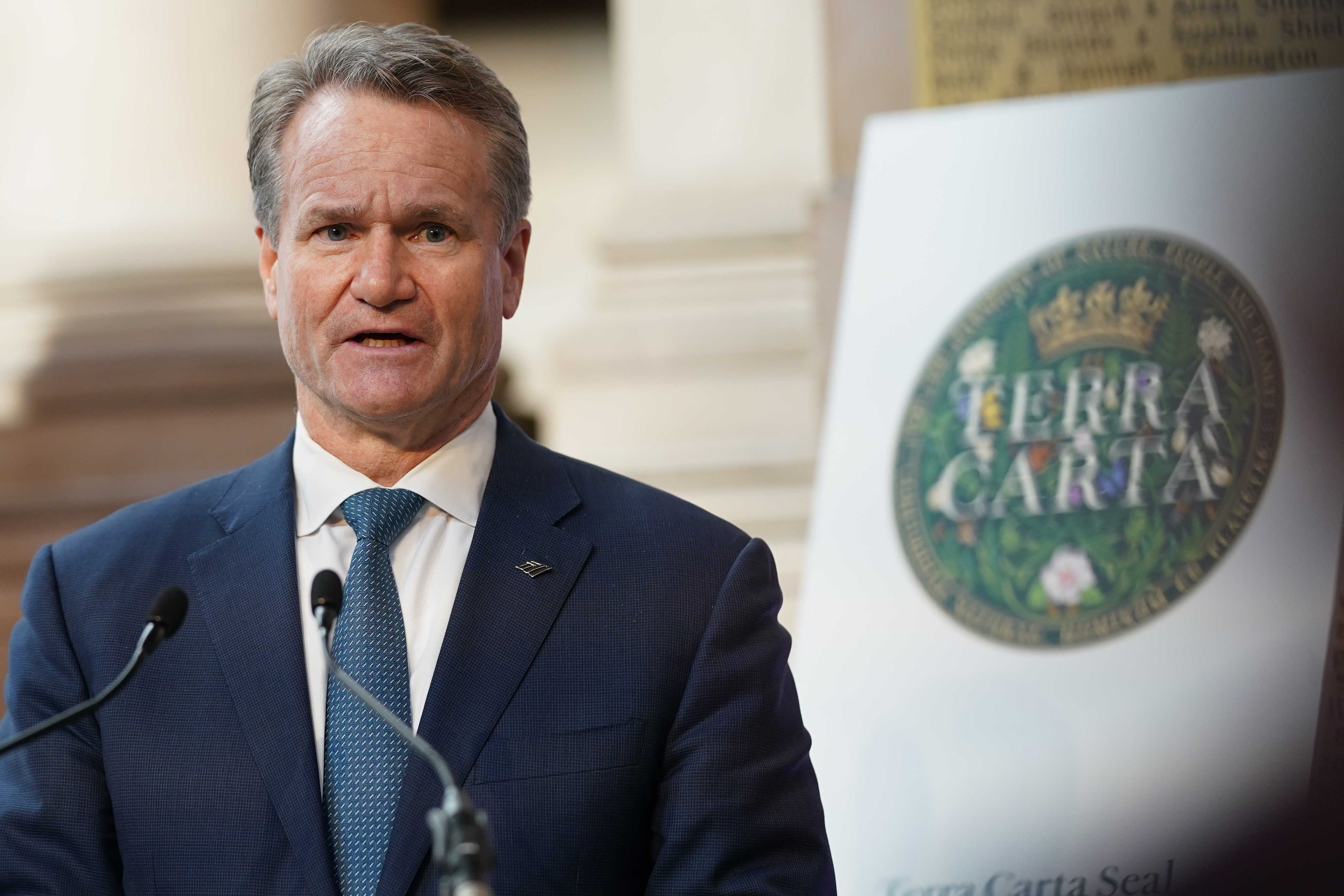 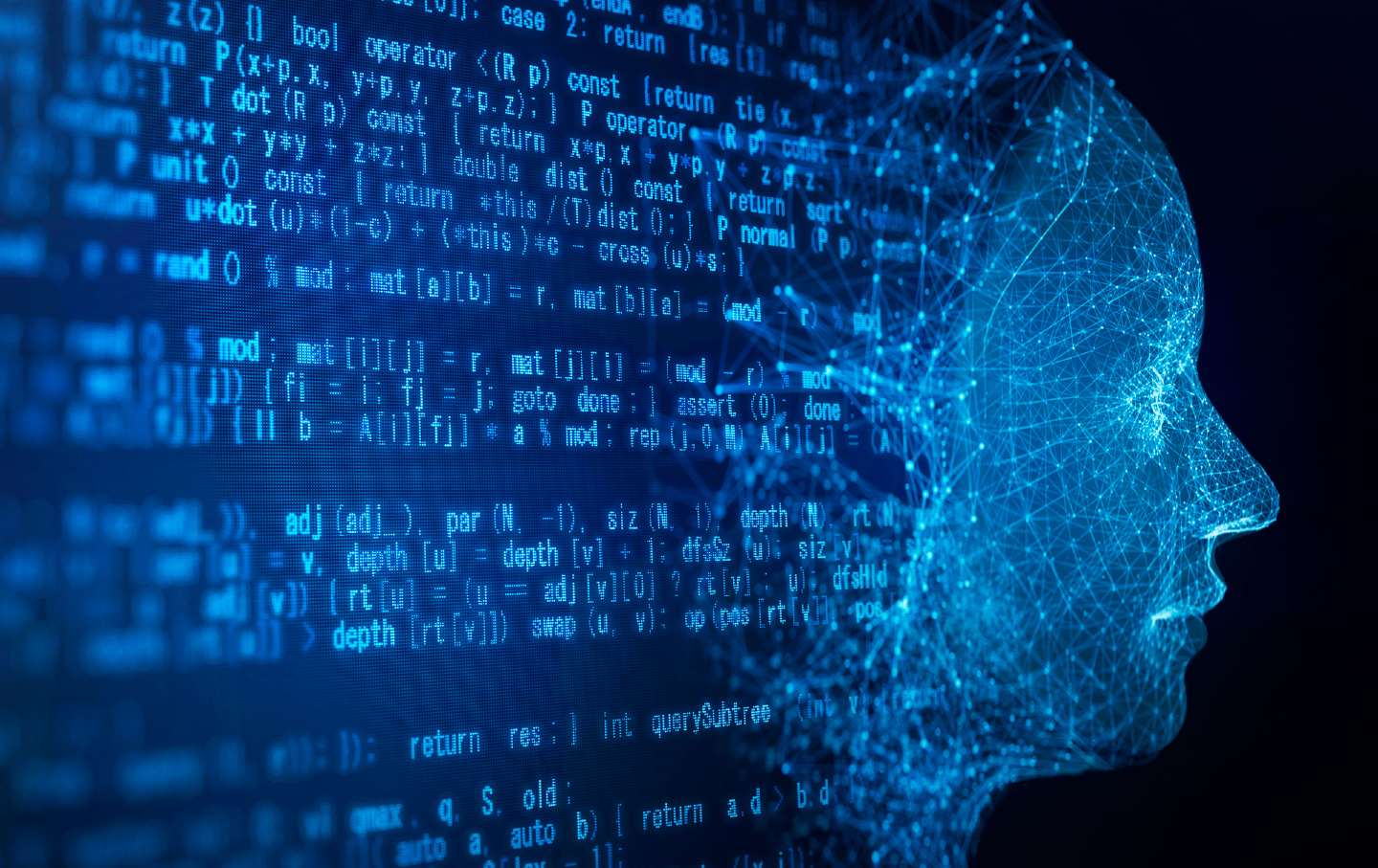 What’s Really Behind the Microsoft-Activision Deal 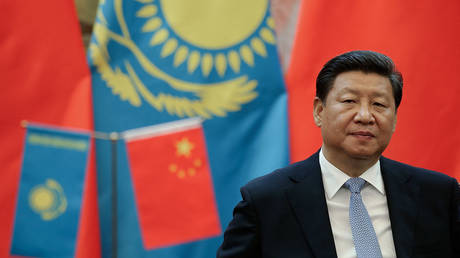