Legault’s Tax on the Unvaccinated a Brazen Political Deflection Ploy 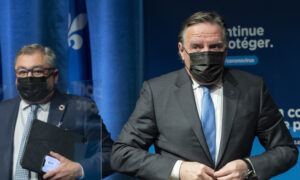 It’s impossible to choose the foulest aspect of Quebec Premier Francois Legault’s appalling, cynical vow that he will use the provincial tax system as punishment for those unvaccinated against COVID-19.

Everything about it is bad. But is the nastiest part the crude injustice? Or is it the doomed-to-failure incoherence that really scrapes the bottom of the barrel? Take your pick.

Bereft of even the scantest details about how his assault on both public health care and individual dignity will even work, Legault used the announcement as a brazen political deflection ploy to distract from the resignation of his top public health official, Dr. Horacio Arruda.

Leaving the focus on Dr. Arruda, after all, would inevitably lead to questions about why on earth he was left in place to lead the anti-COVID campaign for two years when it was agonizingly obvious a few months into the pandemic that he was mortifyingly unsuited to the task. In turn, of course, that would prompt even the premier’s enablers in the Quebec media to begin asking about his leadership incompetence that has led us full circle to even worse conditions than we faced when the long nightmare began in spring 2020.

Such a turnabout, for a politician who has basked in the ego glow of his status as Papa Quebec, could simply not be allowed to occur. To prevent it, he stooped to scapegoating what even he admits is a “tiny minority”—his words—of Quebecers who, for reasons of their own, have refrained from getting even a first vaccine jab. These numerically insignificant decliners, the premier vowed, will “get the bill” through imposition of an anti-vax tax to compensate for the “burden” they’ve placed on a hospital system that is, we’re told, days away from meltdown.

Enter the incoherence. How is it possible that a fragmentary 10 percent of the adult population could throw a well-managed, properly resourced, adequately innovative health-care system into such utter chaos? Even in the face of something as never-before-faced as the COVID pandemic, surely two years of lead time since 2020 should have given the government of a rich province such as Quebec ample opportunity to prepare for a—wait for it—fifth wave of rapid infections? It’s not like we don’t have experience.

But instead of preparation, the Legault government spent the autumn playing a hideously stupid, blustering game of chicken with its front-line health workers. It set a series of deadlines that threatened—are we seeing a pattern here?—nurses with summary firing unless they got vaccinated. In the ensuing hissing match, the nurses simply told the government to hiss off, i.e., to fire them and find out for itself what it would mean when there were too few of them on the wards. And now? Now there are too few of them on the wards and the hospital system, we’re told, is days away from…you know the rest.

Ah, comes Premier Legault’s riposte, but the problem is not government bungling that would have made Mad King Ludwig of Bavaria scratch his ear. The problem is that the “tiny minority” of 10 percent unvaccinated are occupying 50 percent of COVID hospital beds while the approximately 90 percent who are vaccinated are occupying… the other 50 percent! Think about that. If half the beds go to the unvaccinated, and half go to the vaccinated, isn’t the problem that 100 percent of beds are too few beds? (See preparation instead of playing chicken above.) But wait. It gets worse. With this gang, it can’t get any other way, it seems.

The government itself admitted on the very day the vax-tax was bruited that, in fact, about 50 percent of those who have been identified as being hospitalized with COVID were admitted to hospital for other reasons. Their viral infection was identified incidentally. It’s the old with COVID not because of COVID dichotomy. Which means the “tiny minority” 10 percent likely shrinks even further.

It’s here that injustice rivals incoherence in the Legault-contrived debacle. It’s bad enough that the scheme the premier sketched is almost certainly illegal in that it contravenes the Canada Health Act’s requirement for equal access to health care, including hospitalization, without the impediment of user fees. Even worse is that it proposes to punish people for quite literally having done nothing.

The tax, at least in its current mumble mouth version, will be applied to anyone who hasn’t been vaccinated (and isn’t otherwise exempt). It will, then, apply even to those who are unvaccinated and COVID free, i.e., who have never stepped foot in a hospital or required resources from the health-care system to fight the virus.

They will not be punished for failing to do their part against the pandemic. They will be punished, courtesy of the State’s monopoly on the use of force, merely for failing to bow to the will of a political leadership cadre that has failed outrageously in its own duty of care to its citizens.

In decades as a journalist covering Canadian politics from tiny municipal councils to three tours of duty in the Parliamentary Press Gallery, I can’t recall ever witnessing anything worse.

Peter Stockland is a former editor-in-chief of the Montreal Gazette and co-founder of Convivium magazine under the auspices of the think tank Cardus. He is also head of strategic communications for Ottawa’s Acacia Law Group. 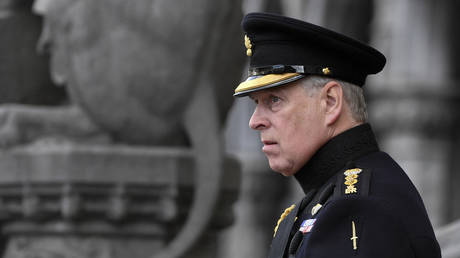 Will Prince Andrew’s US sex abuse trial spell the end of the British monarchy? 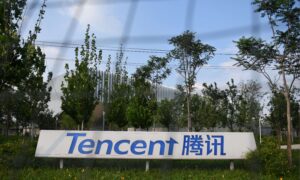 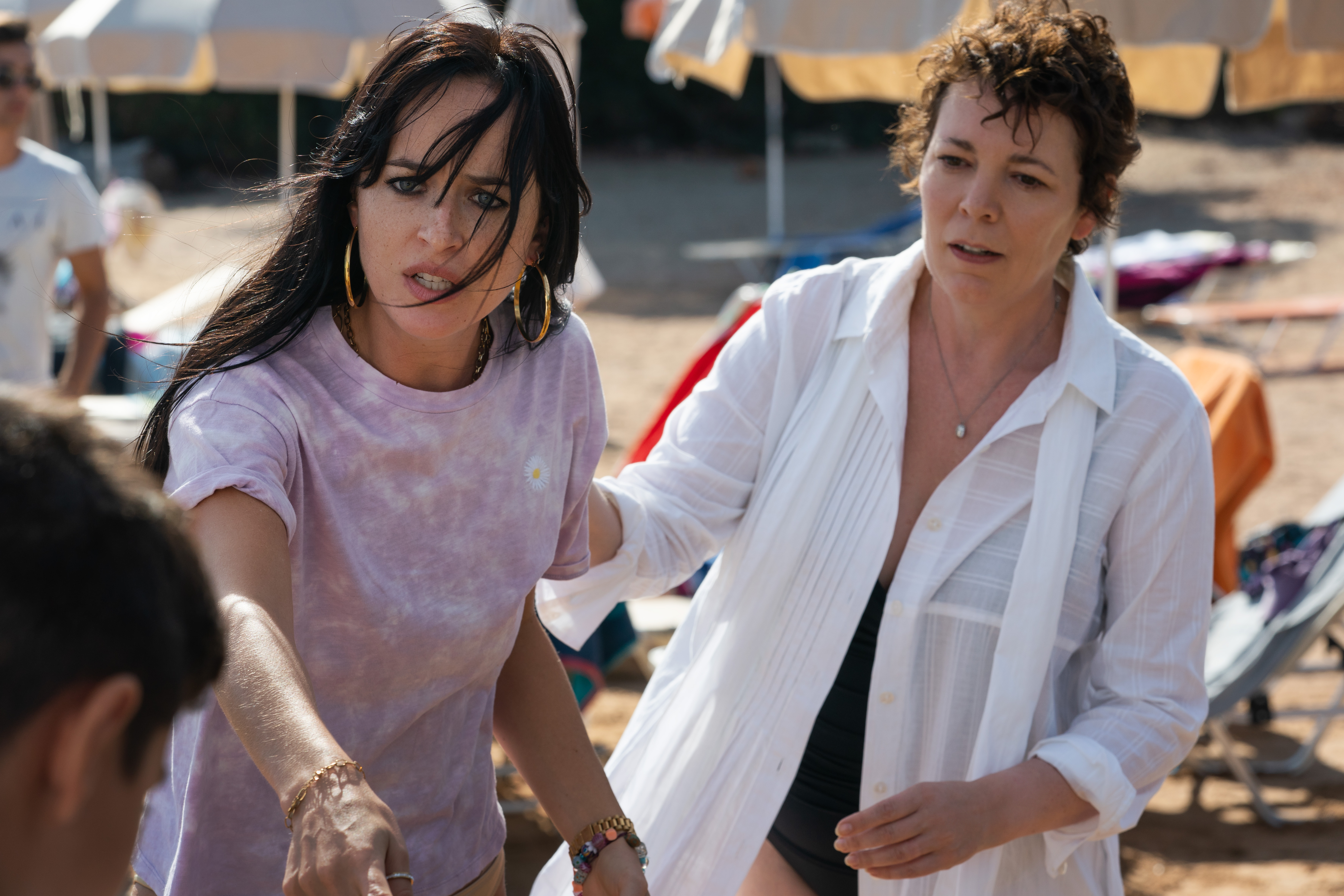 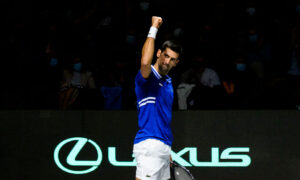 Australian Authorities Had Grounds to Deny Djokovic, but Bumbled the Process