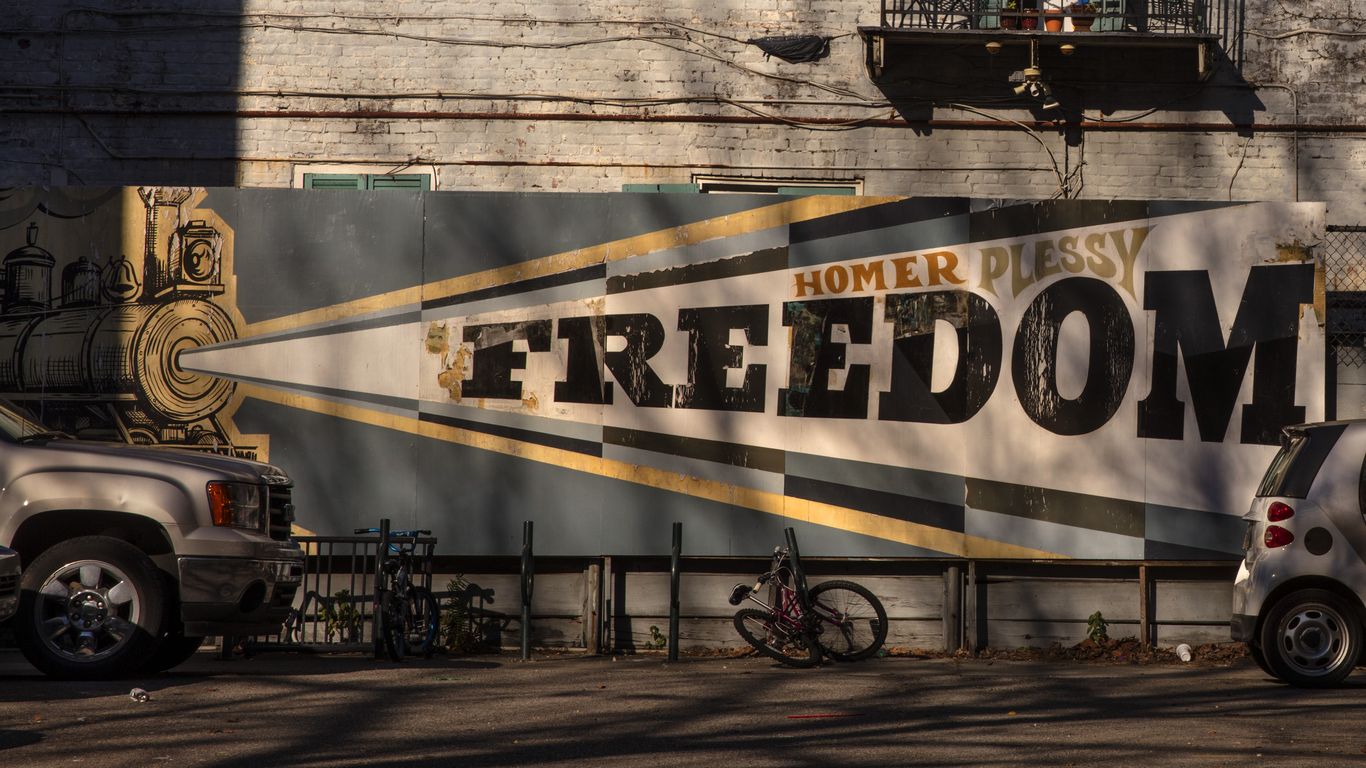 Louisiana Gov. John Bel Edwards (D) posthumously pardoned Homer Plessy on Wednesday, over a century after he was arrested for boarding a “whites-only” train car in an effort to abolish a Jim Crow law that mandated segregated railroad cars.

The big picture: Plessy was charged with boarding the wrong train car at the time. His lawyers argued that the state law was unconstitutional. The case ultimately reached the U.S. Supreme Court, which ruled in 1896 that the law — and thus racial segregation — did not violate the 14th Amendment, establishing the “separate but equal” doctrine.

State of play: Wednesday’s pardon took place in a spot near where Plessy was arrested. Relatives of Plessy, as well as those John Howard Ferguson, the judge who oversaw the case against him, were in attendance.

What they’re saying: “I’m holding back tears, y’all. I feel like my feet are not touching the ground today because the ancestors are carrying me,” said Keith Plessy, a relative of Plessy.

“This is a day that should have never have had to happen,” said Gov. Edwards. 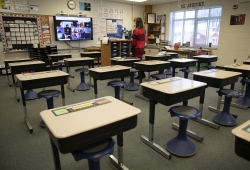 The Alternative to Closing Schools

The Three Faces of Evil