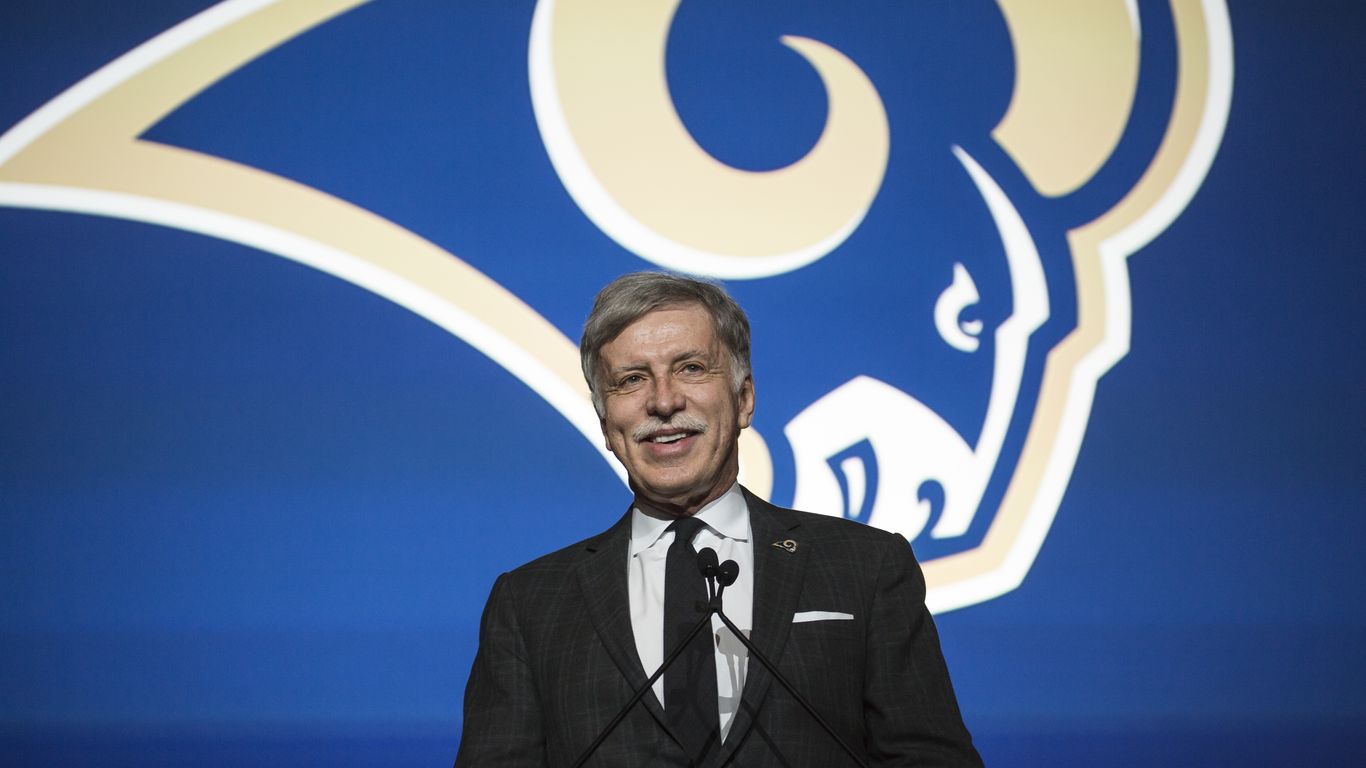 The NFL has agreed to settle a lawsuit with the city and county of St. Louis over the Rams’ relocation to Los Angeles in 2016, a league spokesperson confirmed to Axios Wednesday.

Driving the news: The league will pay $790 million, according to St. Louis Mayor Tishaura Jones, to end the four-year dispute. Rams owner Stan Kroenke is expected to reimburse the NFL “for most or all of the settlement,” the New York Times reports.

The big picture: St. Louis, St. Louis County and the St. Louis Regional Convention and Sports Complex Authority sued the league in 2017, alleging that the NFL broke its own relocation guidelines to allow the Rams to move to Los Angeles.

Flashback: The Rams, who was one of three teams in 2016 that applied to relocate to Los Angeles, said it was doing so because it was unable to get enough public support to build a new stadium.

Between the lines: A public trial, which was scheduled to start in January, would have involved not just Kroenke and the NFL but also the other team owners, who voted to allow the Rams to relocate.

What they’re saying: Jones applauded the settlement on Wednesday, calling it historic. 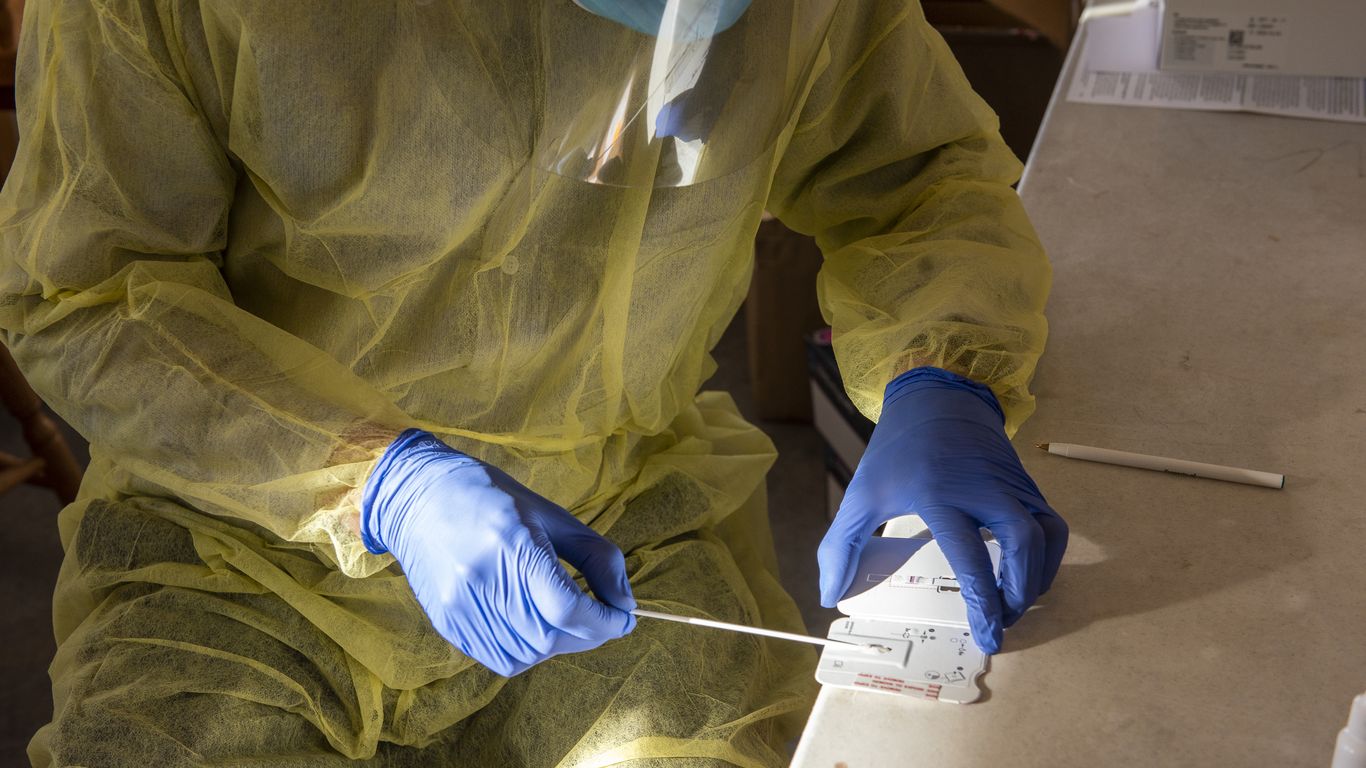 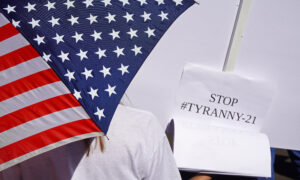 A Victory Against Tyranny 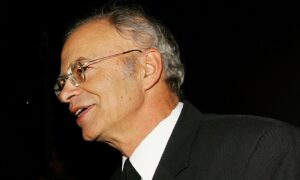 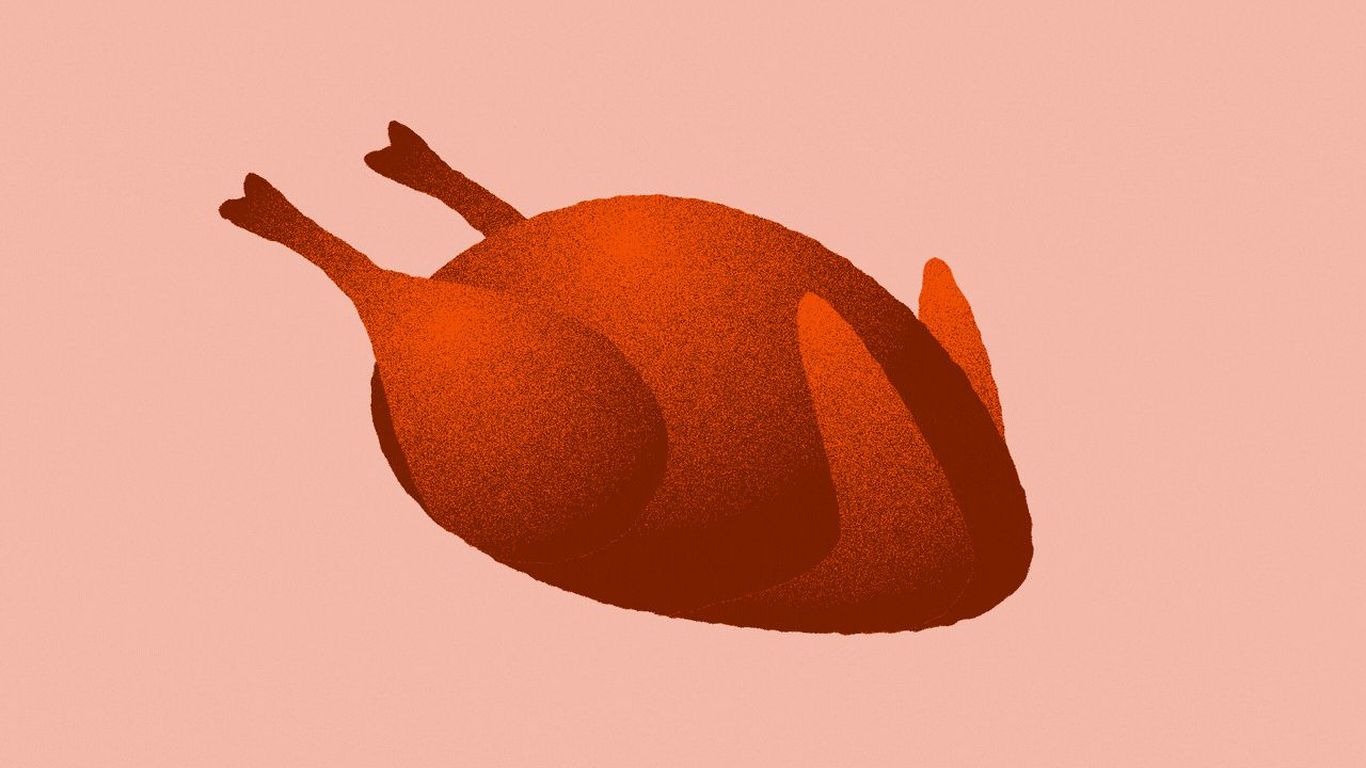