The civil society movement to boycott, divest from and sanction (BDS) Israel racked up another victory on Monday when it was announced that Ben & Jerry’s ice cream would cease being sold in the Israeli-only squatter-settlements built on usurped Palestinian-owned farmland.

Ben & Jerry’s was founded by Ben Cohen and Jerry Greenfield in 1978 in Burlington, Vermont, and has for decades been known as the ice cream brand with a social conscience. For this reason, many of its customers are progressives.

The wikipedia entry on the company notes that…

“In 2012, Vermonters for a Just Peace in Palestine/Israel (VTJP) contacted Ben Cohen, Jerry Greenfield and the CEO of Ben & Jerry’s after learning that ice cream produced by Ben & Jerry’s franchise in Israel was being sold in Israeli settlements in the West Bank and East Jerusalem. Leafleting occurred at locations in Vermont, New York and California on ‘Free Cone Day’ in April 2013 and April 2014. As of November 2014, 232 organizations across the United States and in 17n countries worldwide have signed a letter written by VTJP calling on Ben & Jerry’s to end its commercial ties to such settlements.”

Writing a letter or signing one is nice. But Daniel Estrin at NPR explains that in recent years, customers launched a boycott of the brand because it licenses sales in the Israeli squatter-settlements in the Palestinian West Bank. I am guessing that the boycott movement did real damage to the brand’s bottom line.

Ben and Jerry’s was bought by the multinational food corporation Unilever in 2013, but it retains its own board of directors and Unilever said that it respects their decision.

Ironically, this move was driven by progressive Northeast Jewish Americans. Cohen and Greenfield are big Bernie Sanders supporters. Significant percentages of younger Jewish Americans, especially on the left, are alienated from the Israeli government policy of colonizing the Palestinian Occupied Territories.

“We believe it is inconsistent with our values for Ben & Jerry’s ice cream to be sold in the Occupied Palestinian Territory (OPT). We also hear and recognize the concerns shared with us by our fans and trusted partners.

“We have a longstanding partnership with our licensee, who manufactures Ben & Jerry’s ice cream in Israel and distributes it in the region. We have been working to change this, and so we have informed our licensee that we will not renew the license agreement when it expires at the end of next year.

“Although Ben & Jerry’s will no longer be sold in the OPT [Occupied Palestinian Territories], we will stay in Israel through a different arrangement. We will share an update on this as soon as we’re ready.”

Said Erekat at al-Quds, the largest Palestinian newspaper, reports notes that Ben & Jerry’s is a Jewish-American firm. The paper does not appear to be aware of the Unilever buy-out, but it doesn’t matter since the impetus for this move came from the Jewish-American side, not from Unilever.

“For his part, the head of the so-called ‘Samaria Regional Council’ Yossi Dagan criticized the company for ending its sales in the occupied territories that the Palestinians demand for their future state. ‘The people of Samaria [the West Bank] and this land will stand strong for a long time after Ben and Jerry’s ice cream melts and disappears from the world…We will not succumb to the anti-Semitism that has permeated American Jews,’ Dagan said in a statement.”

The London pan-Arab daily al-Quds al-Arabi reports that Israeli Prime Minister Naftali Bennett’s office proclaimed that “the boycott has not and will not succeed, and we will fight it with all our might.” It added, “We have lots of ice creams, but we only have one country.”

(Note: You can view every article as one long page if you sign up as an Advocate Member, or higher). 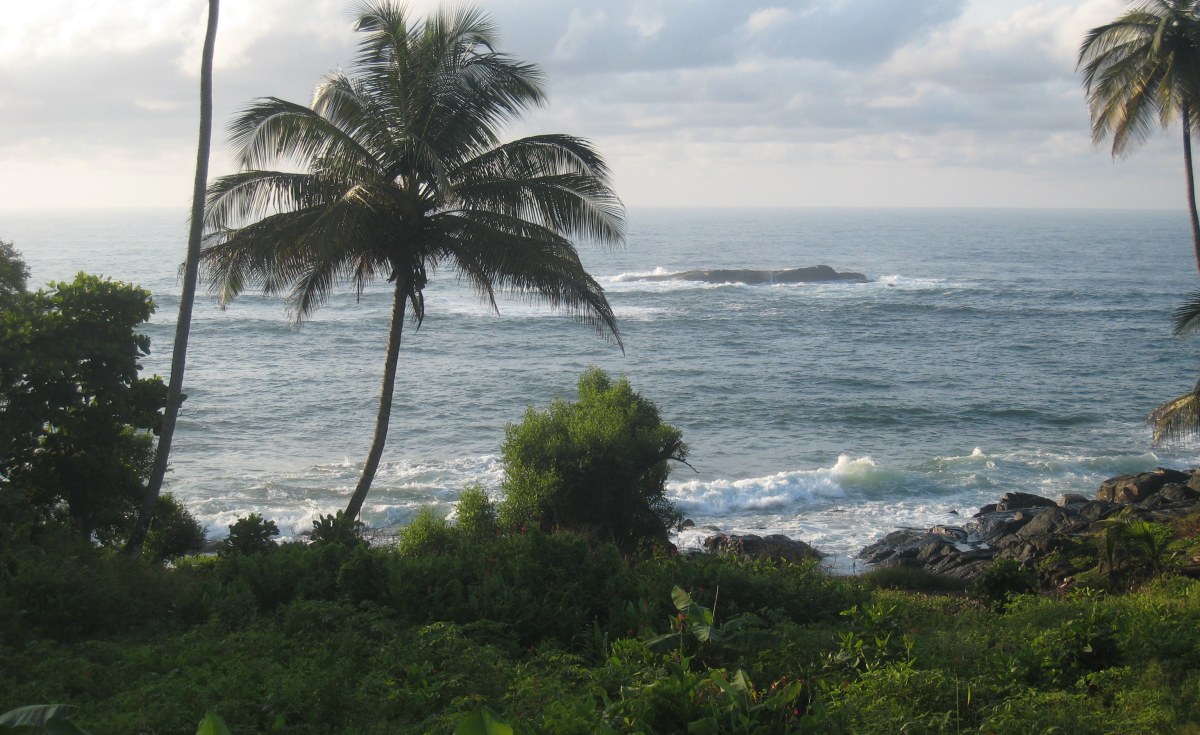 Surveillance, Roombacops, White Rage, and the End of Empathy

Restoring our lives to normality after Covid is not the solution, it’s the problem | Jeff Sparrow