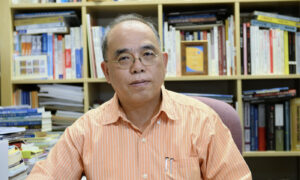 On June 10, 2022, a violent physical assault of four women took place in a restaurant in Tang Shan in Hubei Province, China. The four female victims are still fighting for their life. No one knows whether they are dead or alive.

Sources in China told reporters that the police were covering up for the perpetrators.

Professor Chung Kim-wah, former assistant professor of Social Applied Science at the Polytechnic University of Hong Kong (PolyU) commented, that the incident involved issues with vicious gangsters and police corruption and that similar events have indeed happened in Hong Kong in the past, referencing the 721 Yuen Long Attack and 831 Prince Edwards Terror Attack during the anti-extradition protests in 2019.


Chung said during an interview on June 14, 2022, with The Epoch Times, the leaked video is definitely unsettling. An incident with such vicious behavior towards others just reflects an existence of severe societal issues in China: You can hurt someone violently if you don’t see eye to eye with them.

Mainland China can’t develop proper, effective social standards, along with their economic development. This is evidence of China losing a model of society. When extremely vicious bullies who can do whatever they want and have no legal consequences, that is the proof of Chinese Communist Party’s failing in governance, exclaimed Chung.

In the leaked video, captured inside a restaurant in Tang Shan, at 2.40 a.m. on June 10, 2022, a male called Chen Jizhi sexually harassed a group of females who were also dining in the said restaurant. Being rejected, Chen became embarrassed and angry, so he and his fellow male friends attacked the four females, beating them violently. The way they attacked the women was cruel and horrific: the females all ran out seeking help with blood all over their heads.

The video stirred public discussion and focused on the attack.

According to netizens. The local police had been working with the gangs in Tang Shan. The local police apparently intentionally covered up for the incident. If the leaked police patrol record was true, it proved that after the attack on the June 10, 2022, Tang Shan Police had only arrested one man in question, before releasing him later the same night.

Chung said, the people who were said to be in the attack were the owner of the restaurant and other “public organization” members. These people have social status and have close ties with triad groups. It is also possible that the government might be helping with the cover up.

Chung said similar incidents have also happened in Hong Kong. During the 2014 occupy movement, local triad members were seen beating up protesters in Mongkok. At the time, Hongkongers protesting against police brutality used slogans like, “721 you don’t show, 831 you kill people,” to highlight this situation.


He added: In 2019, Hong Kong experienced a shocking attack on live stream. That was the first time millions of Hongkongers had seen anything violent in real time on TV. In the 721 Yuen Long Terror Attack, Hong Kong Police also colluded with Yuen Long triads. Those village triads stormed inside Yuen Long Mass Transit Rail (MTR) Station and indiscriminately attacked everyone they saw.

On July 21, 2019, (721), Hongkongers held a large-scale rally and people were protesting in Yuen Long district. That night after the protest, local triad leaders and hundreds of men dressed in white (white-clad men) appeared. With red threads strung on their wrists, they swung their metal pipes and wooden sticks, and headed to the Yuen Long West MTR station and its surroundings, and attacked any pedestrians and passengers they saw, indiscriminately. At least 45 people were injured, including a journalist, a pregnant woman and former Legislative Council member Lam Cheuk-ting. One person was in critical conditions, while five of them were severely hurt.

During the attack, a large number of citizens called 999 for help. But the policemen were nowhere in sight. Later, a video circulated online of legislative council member Junius Ho Kwan-yiu shaking hands and praising the white-clad men who earlier had attacked citizens in the station. Ho is infamously known for his close relationship with the Hong Kong Liaison Office. Since then the 721 Yuen Long attack is publicly recognized as a classic case of collusion between Hong Kong police and local triads.

On August 31, 2019, clashes of police and citizens escalated after an anti-extradition protest. That evening, Hong Kong Police carried out a mass arrest. Inside Prince Edwards MTR Station, was a large group of Special Tactical Contingent (STC) police, also known as Raptors. They all charged onto the train platforms and into train compartments, attacking passengers indiscriminately. Witnesses recorded what happened inside the station. Citizens described the attack as scenes from Train to Busan. However, the Hong Kong police denied that they ever got inside the MTR Station or beat and attacked civilians. The police also claimed no one was injured and refused paramedics from The Fire Department from entering to attend to the wounded citizens.

The fact that the police changed the numbers of victims several times while the station was under lock-down for over 30 hours, caused a lot of speculation from the public that the police had beaten some of the passengers to death. Until now, no one knows exactly how many were injured or how many died that night. In the course of the following six months, crowds of Hongkongers would go to Prince Edward MTR station nightly to burn incense, pay their respects and place flowers outside. The 831 Terror Attack became the biggest heartbreak for Hongkongers in the history of the anti-extradition movement.

Former Vice Secretary of Hong Kong Federation of Students, Lester Shum O Fai, described the 831 Terror Attack as a national-level terrorist attack, which is a thousand times worse than 721 Terror Attack; those who participated in the terror attack was none other than Hong Kong Police.


Since August 31, the public has made the slogan, “721 you don’t show. 831, you kill people” the most well known of the anti-extradition movement. They were used while protesting their anger and disapproval towards police brutality.

“Every incident shows there is no fairness, justice or objectivity in the government’s handling; or worse, they might even be part of it. The most powerful people in the government are the ones to do bad things,” said Chung.

He continued that Hong Kong Governmet is no longer monitored by the citizens. If the power is no longer balanced, it is clear that Hongkongers can do nothing about it. The government will definitely maximize things to their advantage.

Chung ended with a warning, “We must conduct thorough investigations of these events. Otherwise things will only get worse.”

Julia Ye is an Australian-based reporter who joined The Epoch Times in 2021. She mainly covers China-related issues and has been a reporter since 2003. 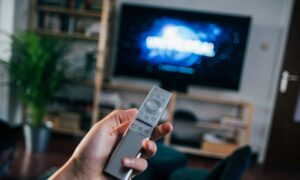 Why I Don’t Watch TV News 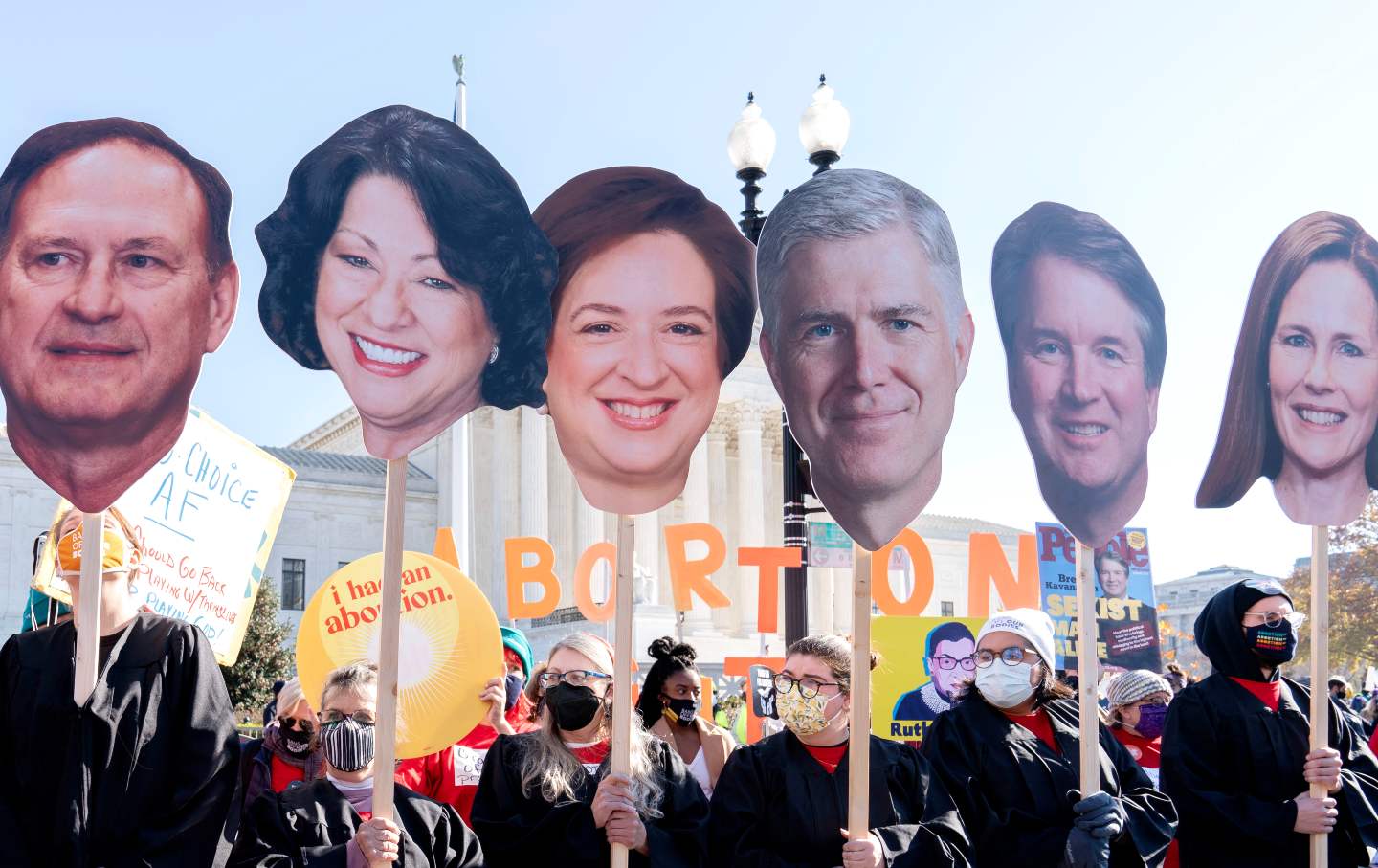 The Right-Wing Supreme Court’s Next Targets

The Malaise of the Biden Administration