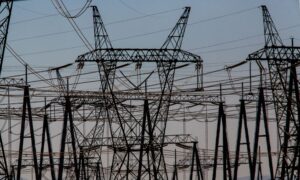 A generation ago long-distance phone companies invented clever ways of deceiving consumers, frequently switching them into their programs without their knowledge or permission. The practice was coined “slamming,” and today a variation of it is employed by new local-government community choice energy agencies, including Orange County Power Authority (OCPA).

It’s part of the game where slamming is concealed under OCPA’s guise of “local control by community leaders,” permitted by legislation from California’s failed energy deregulation twenty years ago, Assembly Bill 117.

These government agencies compete with incumbent power companies such as Southern California Edison, claiming to deliver clean energy for low prices when the opposite is true.

They target your passivity and distracted life while your city foolishly tangles itself in hundreds of millions of dollars of energy contract liabilities, making it all but impossible to exit from a bad deal since opting out is unavailable to cities. Despite claims to the contrary, general funds are at risk.

Orange County businesses are already in the program unless they successfully opted out—not an easy feat considering it’s the community choice agencies that control the opt-out process. [1] Residential customers follow in October.

You are introduced to the program via cleverly designed junk mail type postcards—assuming you receive them.

OCPA’s enrollment postcards are filled with a short punch list of false benefits meant to seduce you, among them:

Prices for OCPA’s lowest cost Basic product are supposedly “at parity” with Edison’s. However, OCPA’s prices are already slated to increase.

Uber clean energy? Nope. Each kilowatt-hour of energy you pull from California’s electric grid contains the identical mix everyone else gets—there are no dedicated wires carrying green energy to your house. And California is already curtailing excess wind and solar power, which obviates community choice’s claim of “greening the grid.”

If you want to reduce carbon emissions, put these agencies out of business.

Our ‘Choice’ Not Yours

Community choice would dry up were it not for its steady draw of your money, facilitated by its opt-out mechanism—a tool it vigorously protects. [2]

The industry and OCPA’s member cities Fullerton, Buena Park, Irvine, and Huntington Beach, refer to its enrollment process as “choice”—a perversion given that Southern California Edison, San Diego Gas & Electric, and Pacific Gas & Electric are under a regulatory gag order, unable to talk with you about what is happening.

Your only source of information is community choice propaganda.

OCPA and all other agencies learned the value of obfuscating “choice” and controlling the narrative after applying industry patriarch Marin Clean Energy’s experience from its opt-out fiasco in Richmond ten years prior.

Marin believed its brand was misunderstood and that consumer opt-outs during the previous two years was the mistaken response of a market that failed to grasp community choice’s life-giving mission—ridding the planet of dirty & dangerous (pdf) fossil fuels.

Once that public good was clearly expressed consumers would obviously beat a path to the agency’s door, demanding the immediate closure of California’s primary source of electricity, gas-fired generation.

Brimming with hubris, Marin sent an additional fifth notice, a higher profile form letter (pdf) expressing its vision and welcoming Richmond residents into its program, but the alert backfired.

Marin’s opt-out rate jumped 50 percent due to the higher visibility this letter brought to the entire opt-out process as disclosed in this (pdf) regulatory filing. [3]

Community choice energy and its opt-out consultants surveyed the market that lay before it. Needlessly alerting consumers about opting out was an obvious mistake that limited income potential. Indeed, “choice” only existed when properly controlled.

“Welcome!” letters would never again see the light of day, while the four mandatory (junk mail style) postcards that were easily discarded were henceforth the rule.

Part 2 of this two-part series identifies how community choice agencies ramp up their manipulation of consumers after their launch, and who is making the money.

[1] Opt-out enrollment includes re-enrollment when homes are re-sold and when each rental unit turns over.

[2] AB 2145, authored by California Senator Steven Bradford in 2014, attempted to switch Community Choice Aggregation’s (CCA, aka Community Choice Energy or CCE) opt-out enrollment mechanism to opt in, where consumers would take action to sign up if they desired to enroll in these alternate energy-procurement programs. AB 2145 failed after the community choice industry packed the State Capitol hearing room with supporters and lobbyists.

Jim Phelps spent 35 years in the power industry as an engineering contractor and utility rate analyst. He served nearly four years supporting and implementing California’s new standardized energy reporting law, AB 1110, at the California Energy Commission. He has written extensively about Community Choice Energy for the past twelve years. Facial Recognition Technology Down Under 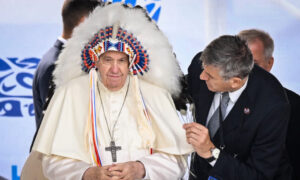 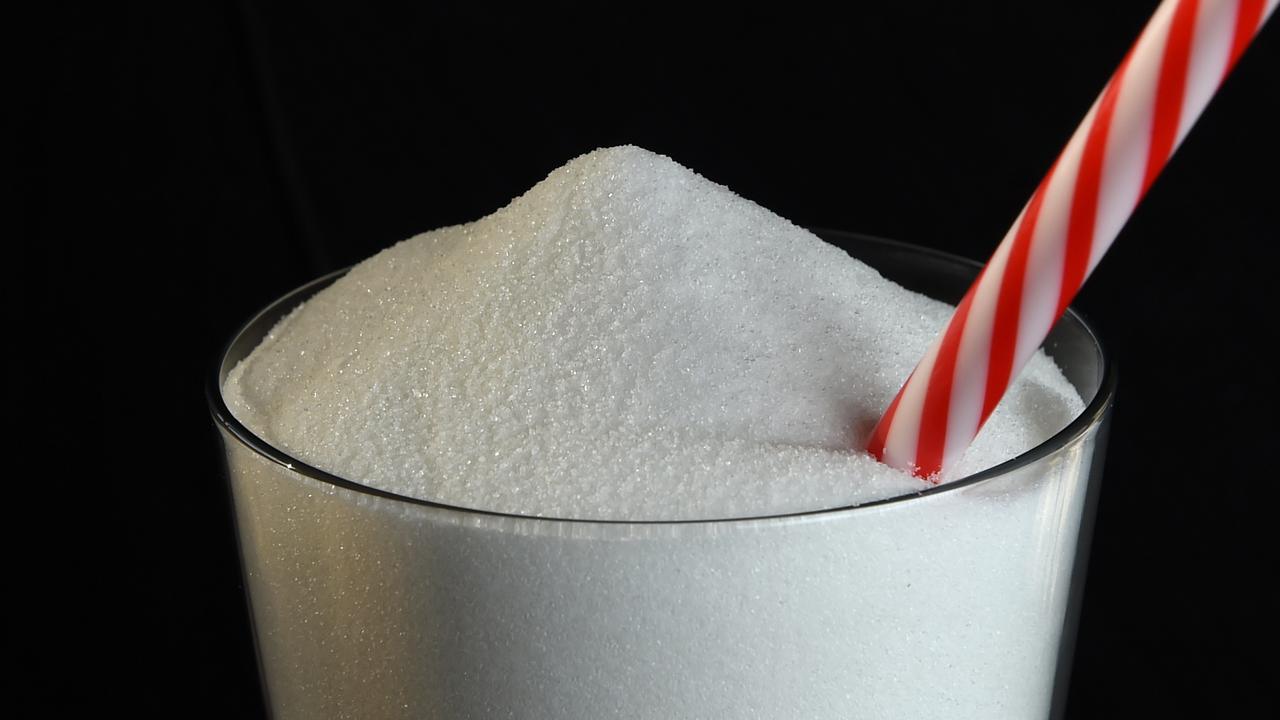