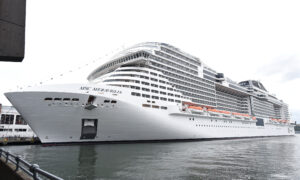 I like to think of myself as an optimist. My glass is always half full. (Naturally, with a drop or two of healthy skepticism built in.) But optimistic nonetheless.

That optimism generally applies to my view of the markets as well. In fact, the worse the news, the more optimistic I tend to be.

For example, when entire sectors of a market melt down, it’s almost always a lock that there is some really good “baby” value that got flushed with the bad news “bathwater.” Poking through the rubble of a collapsed sector will often yield at least a couple solid companies where you can invest and expect better than reasonable returns.

Recent news from one sector, however, has things looking particularly grim—the cruise industry.

The year 2019 was a banner year for the industry with revenues exceeding $40 billion while serving nearly 30 million passengers.

But as vaccines were approved and started being injected into the masses at large, there seemed to be hope. Earlier this year, cruise companies resumed their tours under stringent vaccine and testing requirements. Stock prices were bouncing and things seemed to be getting better.

It would seem the virus thrives at sea. In total, the CDC is investigating COVID cases on 89 ships. This led the agency to raise its COVID-19 Travel Health notice to level four (its highest level).

And as if to add insult to injury, they piled on and recommended people avoid cruise travel altogether whether they’re vaccinated or not.

Let’s face it, you go on a cruise to have fun. Not to be subjected to draconian health safety requirements and even quarantined to your cabin if you happen to test positive for the virus. These kinds of precautions fly directly in the face of these cruise lines’ business models.

Now I’m not here to downplay the virus. It’s very real and, for some cohorts (the elderly, those with comorbidities, the immune-compromised), it is dangerous. The problem is we now know things we didn’t know nearly two years ago.

But governments’ obsessions with zero-COVID (much like zero interest rate) policies has become a bit overwhelming for this industry. And cruise lines’ stock prices have turned back south as they begin to reflect this.

The Big Downside to All This

Now ordinarily I’d consider looking at different cruise providers to see whether any of them are performing better than the others. But there’s a problem with this market in particular.

For example, Carnival Cruises (CCL) is the parent company of eight other cruise lines including Princess, Costa, and Holland America.

Royal Caribbean (RCL) and Norwegian Cruise Lines (NCLH), in addition to their namesakes, are parent companies to two other lines as well. And Royal Caribbean owns 50 percent stakes in still two more lines.

These three combined carry over 79 percent of the passengers and generate 72 percent of the revenue of the entire cruise industry. That’s an enormous slice of the market. And it means that there’s not a lot of other places to look for underpriced value.

This industry is nothing if not resilient. It bounced back very well from an equally ugly beating in 2008. But until someone decides that we can live with the SARS-CoV-2 virus, I’m avoiding the cruise industry.

Timothy Collins began his career in 1999, working as a financial adviser focusing on portfolio customization, with a concentration on correlation arbitrage and risk-managed growth. From there, managed his own small firm before moving into the hedge fund industry. He began writing during the financial collapse in 2008. Since then, he has been writing for RealMoney, RealMoneyPro, Three Founders, and Streetlight Confidential while consulting for both public and private companies through his consulting firm Retro Wall Street Consulting. Recently, he founded Indefinite Games, a company focused on using the blockchain for gaming and decentralized projects. He understands the crossroads of economics and investing strategies in an ever-changing market environment. Being an expert on federal policy and its impact on the economy helps him identify superior stock strategies. 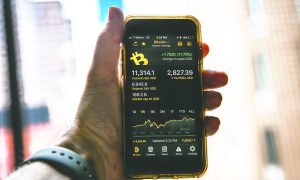 Beyond Bitcoin: The Next Phase of Crypto Disruption is Here 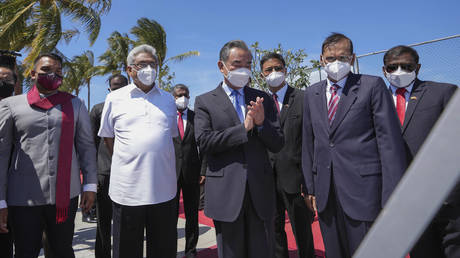 Britain’s surprising new focus in its bid to undermine China 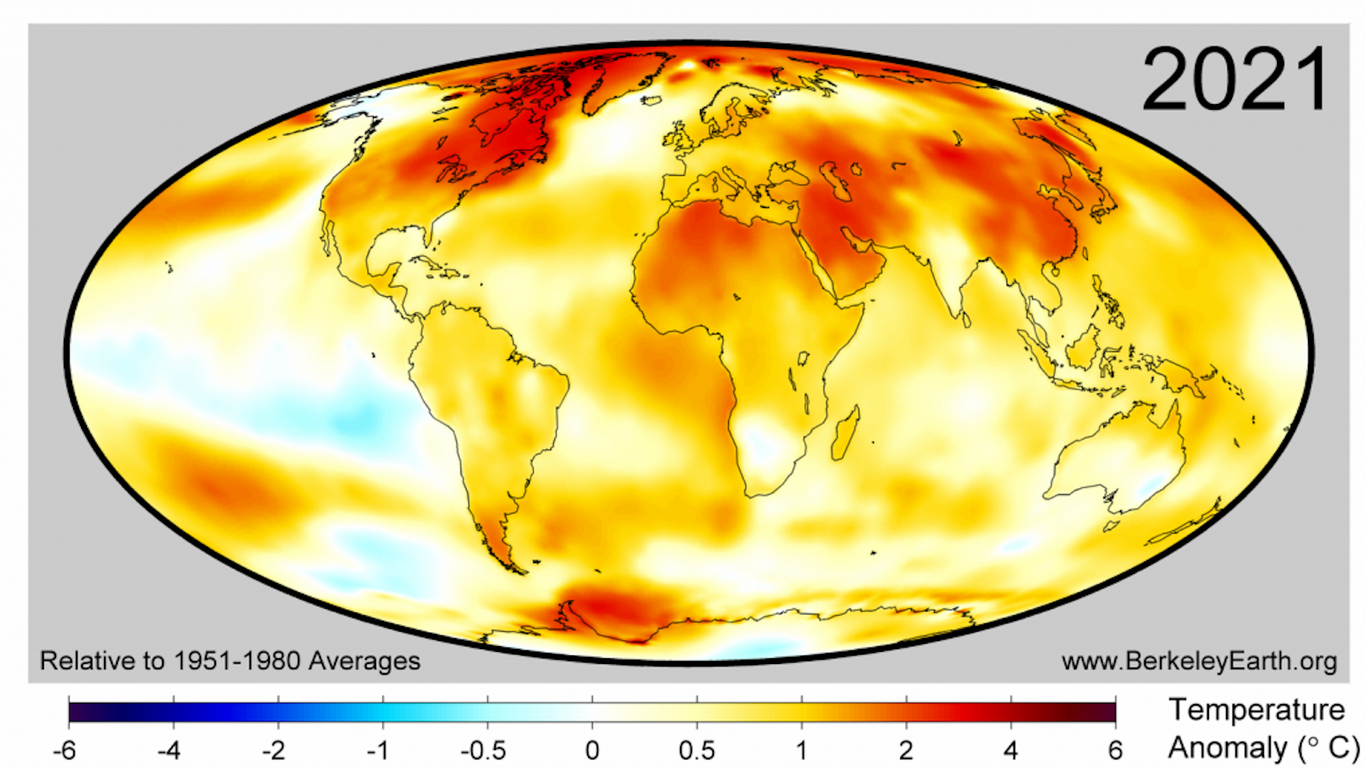 Earth’s climate went off the rails in 2021, reports show