The Pandemic of Fear

The joys, glory, and light of the heavenly Jerusalem are far superior to earthly wellbeing.

The Heavenly Jerusalem as depicted in a 14th-century French tapestry. (Octave 444/Wikimedia Commons)

I’m not big on New Year’s resolutions. I’ve never made one with any degree of seriousness. Whenever one comes to mind, I immediately put it aside as being too inconsequential to devote an entire year to it.

In the midst of all the Covid-hype, I finally found an exception: I have started taking the jab. Yes, dear reader, you read that right. Every day this year I will be taking the jab—booster after booster. I am talking, of course, of the vaccine called contemptus mundi (contempt for the world).

Vaccination will take the form of a daily examen of my fears and hopes. I confess I’m not doing well by my own standards—I am an anxious person, and my hopes are often shamefully immediate and self-centered.

My fearful tendencies are a problem. They serve as a pre-existing condition, easily exploited by the fear-pandemic that is ravaging our world and threatens to deprive even otherwise healthy Christians of their otherworldly hope.

The past few years, governments and media have actively spread the fear-pandemic as an efficient way of ensuring compliance with Covid-vaccination campaigns. Judging by personal observation, the campaign has been remarkably successful. Truly, fear has gone about like a virus, spreading virulently and wreaking havoc wherever it lands.

When a leader designates himself as a “wartime president,” the message is bound to trickle down in the form of fear. When doctors are called “soldiers” and school kids “easy targets” for the virus, it is obvious we have succumbed to fear.

Our susceptibility to the virus of fear has a variety of factors. Key among them is the broad societal shift from otherworldliness to this-worldliness. Having lost our faith in the world-to-come, our hopes and dreams have narrowed to the here and now. The result is: Not only do we grieve as others do who have no hope (1 Thess. 4:13), but we also fear as others do who have no hope. Our fears tell us what we hold most dear.

My hunch is that earlier generations were less unnerved by the bubonic plague or smallpox than we are by Covid—though the former were much more deadly than the latter.

Why this difference? Christians of a bygone age had a healthy dose of contempt for the world. Contemptus mundi was a common medieval trope grounded both in classical (Cicero) and patristic (Eucherius of Lyons) antecedents. The theme was popularized especially through the 12th-century French Benedictine monk, Bernard of Cluny. His De contemptu mundi was a lengthy, prophetic satirical poem attacking people’s material wealth and extravagant lifestyle, contrasting them with a life of virtue and contemplation.

Warning his contemporaries of the coming judgement of heaven and hell, Bernard opened his poem with these words:

Or, in Samuel Duffield’s translation:

These are the latter times, these are not better times, let us stand waiting:

Lo, how with awfulness He, first in lawfulness, comes arbitrating!

Sad ones he liberates, righteous remunerates, ever indulgent.

Bernard’s sharp contrasts were grounded in the conviction that earthly health and wellbeing do not offer lasting joy and cannot give ultimate happiness. Bernard, therefore, called upon his contemporaries to scorn this world (contemptus mundi), holding out instead for the joy of heavenly bliss.

Bernard’s outlook shaped the popular imagination for centuries. Even in the 19th century, John Mason Neale translated parts of it in hymn form, which is still familiar to us today:

With milk and honey blest,

What social joys are there!

What light beyond compare!

Neale was convinced that the oppressed heart finds joy, glory, and light in contemplating the heavenly Jerusalem. As an otherworldly Christian, Neale would have been immune to the fear-mongering virus that is infecting us en masse.

To be sure, the last line of this first verse of Neale’s hymn alludes to an important caveat: Earthly life is not without its joys, glory, and light. The claim that Jerusalem’s light is “beyond compare” tacitly assumes a comparison of sorts. By stating that Jerusalem’s light is much, much brighter than any earthly light, the hymn acknowledges that there is a kind of earthly light—no matter how inferior. Contempt for the world is never absolute. Nor is physical health an indifferent matter.

The hymn’s point is, rather, that the joys, glory, and light of the heavenly Jerusalem are far superior to earthly wellbeing.

I know we’re well into January. But it’s not too late to make getting vaccinated your New Year’s resolution. The contemptus mundi vaccination is the best on the market. It beats Pfizer and Moderna, offering nothing short of complete and eternal immunity. 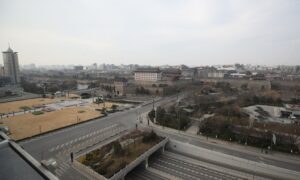 The Great Social Experiment: China’s Draconian Lockdowns and the Loss of Human Agency 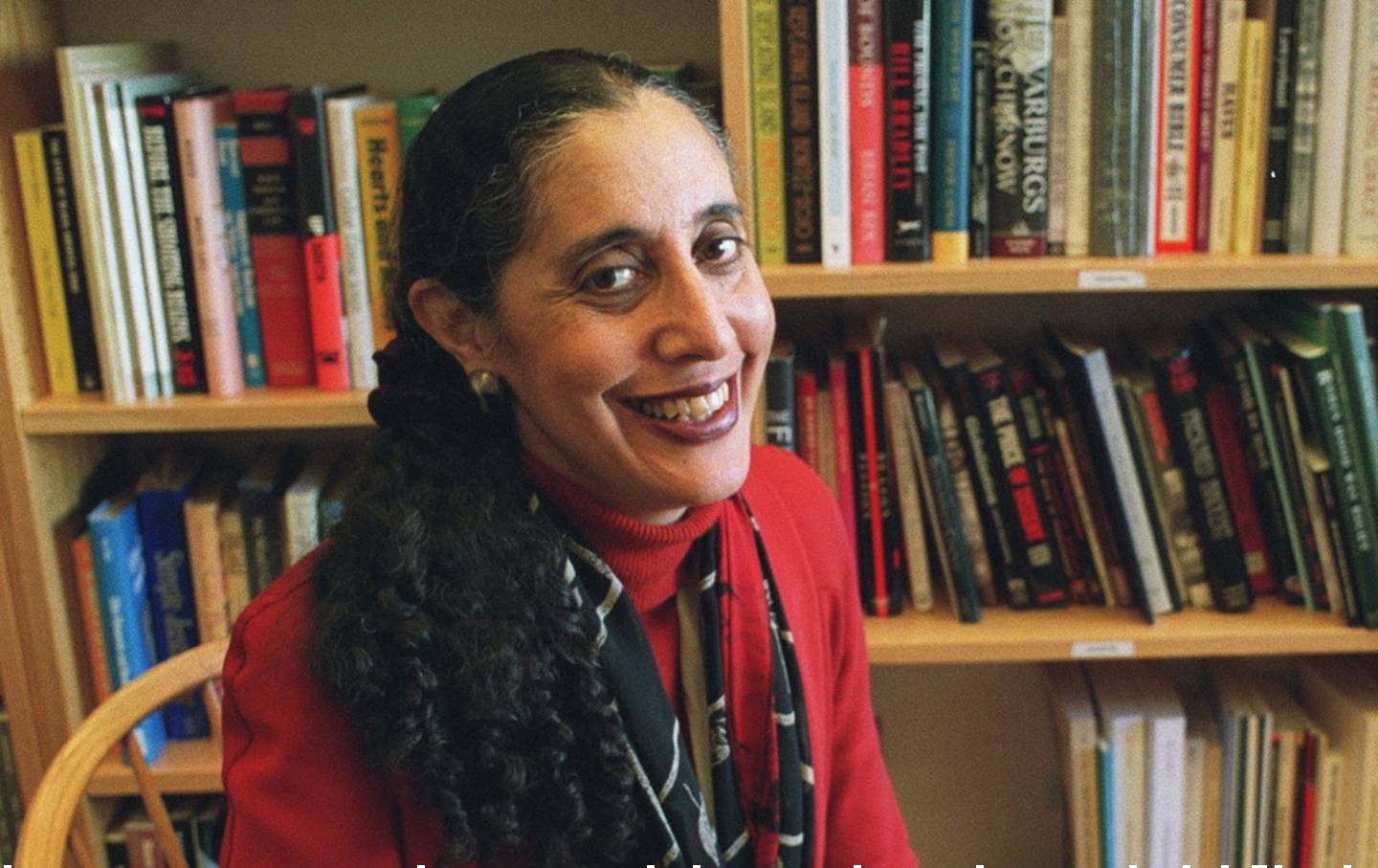 Lani Guinier Taught Me Almost Everything I Know About Voting Rights 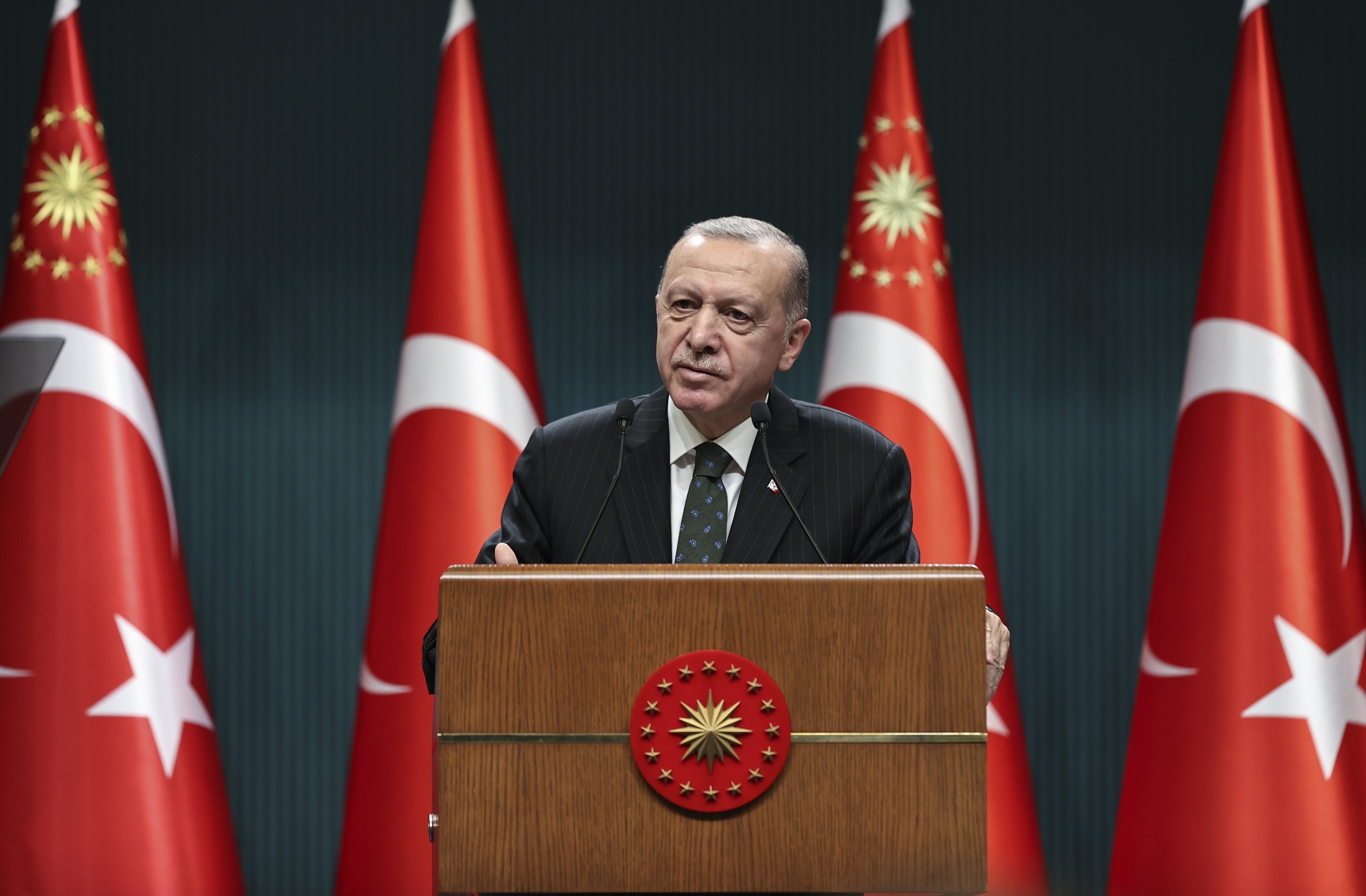 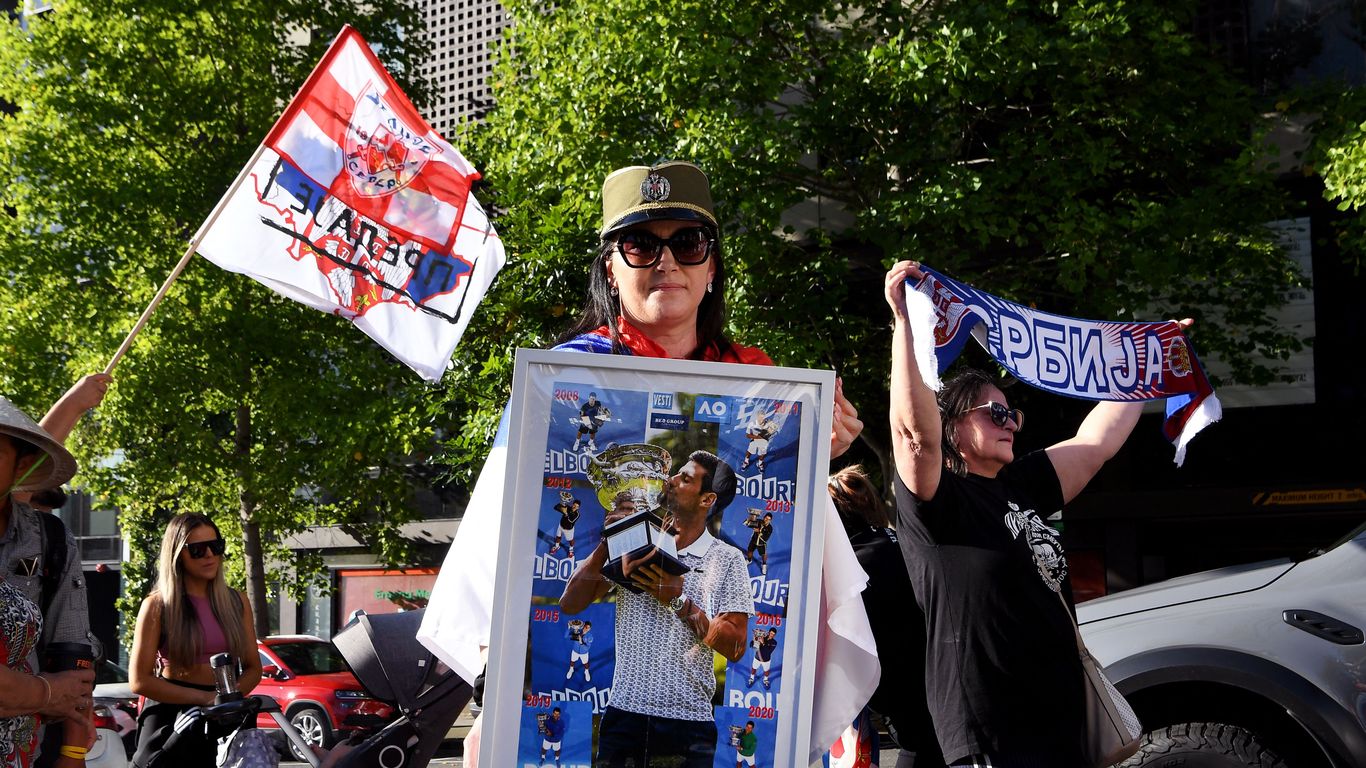