The Tyranny of Polling: The UK 1 Year After Brexit 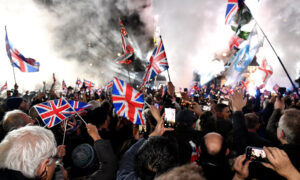 Political editor Toby Helm, in discussing an Opinium survey, reports that one year after the United Kingdom left the European Union, more than “six out of ten voters believe Brexit has either gone badly or worse than they expected.”

According to a Statista poll, “as of Dec. 2021, 49 percent of people in Great Britain thought that it was wrong to leave the European Union, compared with 38 percent who thought it was the right decision.”

During the surveyed period, from the beginning of 2020 to the end of 2021, “the share of people who regret Brexit has been slightly higher than those who support it.” However, this poll also disclosed that the percentage of people who are undecided remains static, ranging between 11 and 13 percent.

The value of these statistical polling exercises should be questioned. It is doubtful that it is possible to gain a reliable insight into the views of people in the United Kingdom only one year after Brexit became a reality.

Common sense suggests that there will always be teething problems when a country implements a change of this magnitude.

Also, to take poll results seriously, pollsters should indicate the number of people surveyed. This is important because, depending on the size of the electorate, the pool of polled people must be representative of the total population.

Hence, the results of these Brexit polls may not be statistically significant. Additionally, one would like to know whether closed questions, which could be answered with a “yes” or “no,” were asked of the interviewees. Typically closed questions do not provide polled people with an opportunity to reflect on the relevant issues and, hence, the results of the poll could easily be manipulated.

In any event, a poll only reports on the perceptions of the people who participate in the polling exercise. The results of the poll are devoid of the reasoning and reflection one would expect to be undertaken to reach an informed and considered opinion on a relevant issue.

In the context of Brexit, one wonders what information is gained and what new insights, if any, are revealed by these polls, considering it takes many years to ascertain the success, or lack of it, of Brexit.

Moreover, the polling took place in a climate of fear generated by the COVID-19 pandemic. The uncertainty created by interminable lockdowns and border closures and the rampaging Omicron spread certainly impact on people’s ability or willingness to render a considered verdict on Brexit.

It is thus entirely possible this may have adversely impacted the implementation of post-Brexit policies and coloured the perceptions and perspectives of pollsters and interviewees.

George Canning, a noted British politician, who held the position of foreign secretary and became prime minister for four months, until his death on Aug. 8, 1827—is remembered for his aphoristic statement: “You can prove anything with statistics, except the truth.”

Canning’s perceptive statement can even be applied to the “results” of the Opinium poll.

Indeed, 51.9 percent of the British electorate voted for Leave. According to the Opinium poll, 26 percent of these Leave supporters thought “Brexit has either gone badly or worse than they expected.”

However, 16 percent of these Leave supporters thought all the time that it would go badly (and still voted for it). This means that only 10 percent of Leave supporters were genuinely surprised by the negative Brexit outcomes in their country. Therefore, the conclusion that “six out of ten voters believe Brexit has either gone badly or worse than they expected” may be statistically correct, but fails to tell the bigger picture.

The beneficial or negative impact of Brexit may not really be known for some time. But the long-term prospects of the EU-UK Trade and Cooperation Agreement are promising because it offers zero tariffs and free movement of goods.

Admittedly, new trade barriers of a bureaucratic nature have impeded the free flow of goods since Brexit. For example, as of Jan. 1, 2022, there are full customs checks on goods exported from the EU to the UK (excluding Northern Ireland, for which special rules apply). Naturally, this brings with it more paperwork, higher costs for European exporters and UK importers, and fewer profits.

But Brexit also freed up the opportunity for the UK to enter into new trade agreements, which are likely to be profitable eventually.

One of these agreements is the Australia-United Kingdom Free Trade Agreement, signed virtually on Dec. 17, 2021, which is described on the website of the Australian Department of Foreign Affairs and Trade as the “gold standard trade agreement that represents a once in a generation deal for Australia and a historic moment in our relationship with the UK.” This agreement is, however, not yet in force.

The tyranny of polling leads to the making of hasty and ill-considered policy decisions.

In this context, columnist Charlie Harper notes that: “Somewhere along the way, media outlets decided that public opinion polls were the best tools to explain public policy questions … telling the public what others support or oppose has been prioritised as a shortcut over detailed analysis with pros and cons of proposals.”

Yet, polling is now a regular scourge, anxiously analysed by politicians. To maintain their grip on power, they are willing to follow the so-called “majority” which is supposedly represented by these surveys.

Gabriël A. Moens AM is an emeritus professor of law at the University of Queensland, and served as pro vice-chancellor and dean at Murdoch University. In 2003, Moens was awarded the Australian Centenary Medal by the prime minister for services to education. He has taught extensively across Australia, Asia, Europe, and the United States. Moens has recently published two novels “A Twisted Choice” (Boolarong Press, 2020) and “The Coincidence” (Connor Court Publishing, 2021). Biden Ends First Year In Office With His Worst Week Yet

FACT CHECK: Do People Now Have To Pay Taxes On All Third-Party Payment App Transactions Totaling Over $600? 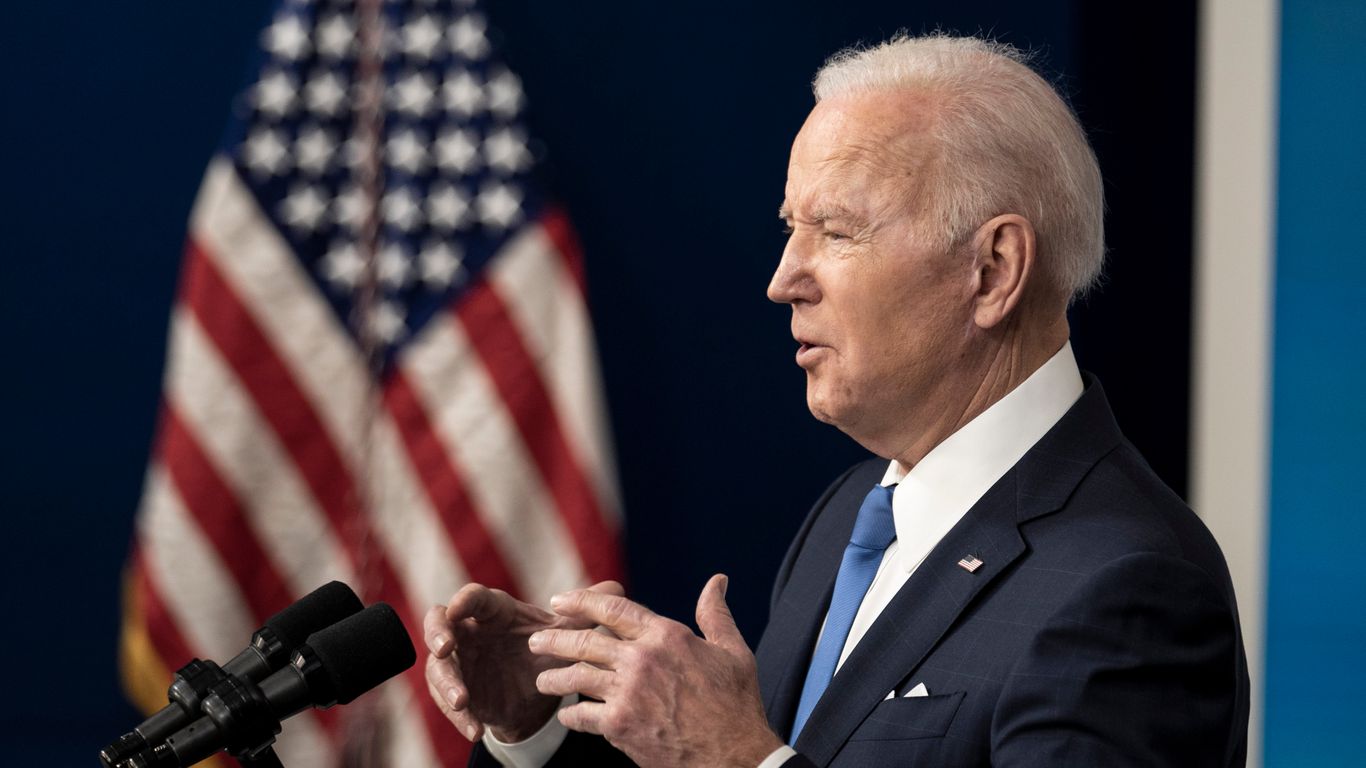 Biden to announce plan to distribute 400 million masks for free