The conquest of Istanbul in 1453, beyond ushering in a new era, also marked the beginning of a struggle for the “center of gravity” between the continents and oceans due to geopolitical, geoeconomic and geostrategic aspects. The “center of gravity,” similar to the swing of a pendulum between the Atlantic and Asia-Pacific, shifted toward the Atlantic from 1820 onward before moving back toward the Asia-Pacific region in the 2000s.

Turkey, on the other hand, utilizes its “axis” position between these critical geographies, since it is located at the very center of intercontinental human, product and information transportation and logistics corridors. The country has continued to protect and develop its indispensable role in every critical topic affecting the world economy and politics over the centuries.

Given its indisputable position and playmaker role in its own geography, Turkey carries out ambitious projects on “megatrends” like hypersonic digitalization, mobility and sustainability. While at the same time, it uses strong diplomacy skills on the ground and at the negotiation table, on a regional and global scale, to bring key issues to the world agenda. It offers inclusive and humanitarian solutions that prioritize global risks and threats like climate change, pandemics, cyber threats and threats against regional and global stability. As an important actor, Turkey is now taking important initiatives for the global climate.

Turkey, in comparison, accounts for 1.14% of the global GDP and 1% of emissions, which are indicators that the country is performing well.

It has also undertaken an important mission for the future of the Earth. The Green Development Revolution, an important pillar of President Recep Tayyip Erdoğan’s vision for 2053, prioritizes a net-zero carbon target by 2053.

Pioneer of the Green Development Revolution

With priorities like zero waste, net zero carbon and green energy, the Green Development Revolution will help Turkey lead an effective inclusive development of a livable and sustainable world for future generations. The Green Development Revolution and Turkey’s inclusive and humanitarian development perspective mean the country will help the victims of global climate change. It will also take a stand against injustice and inequality stemming from the consequences of climate change, just the way it continues to fight terrorism and all kinds of discrimination.

Turkey, with its global commitments based on the Green Development Revolution, will become one of the most proactive countries in the fight against climate change. More importantly, it will pressure those who do not fulfill their obligations, despite being a part of the climate agreements. 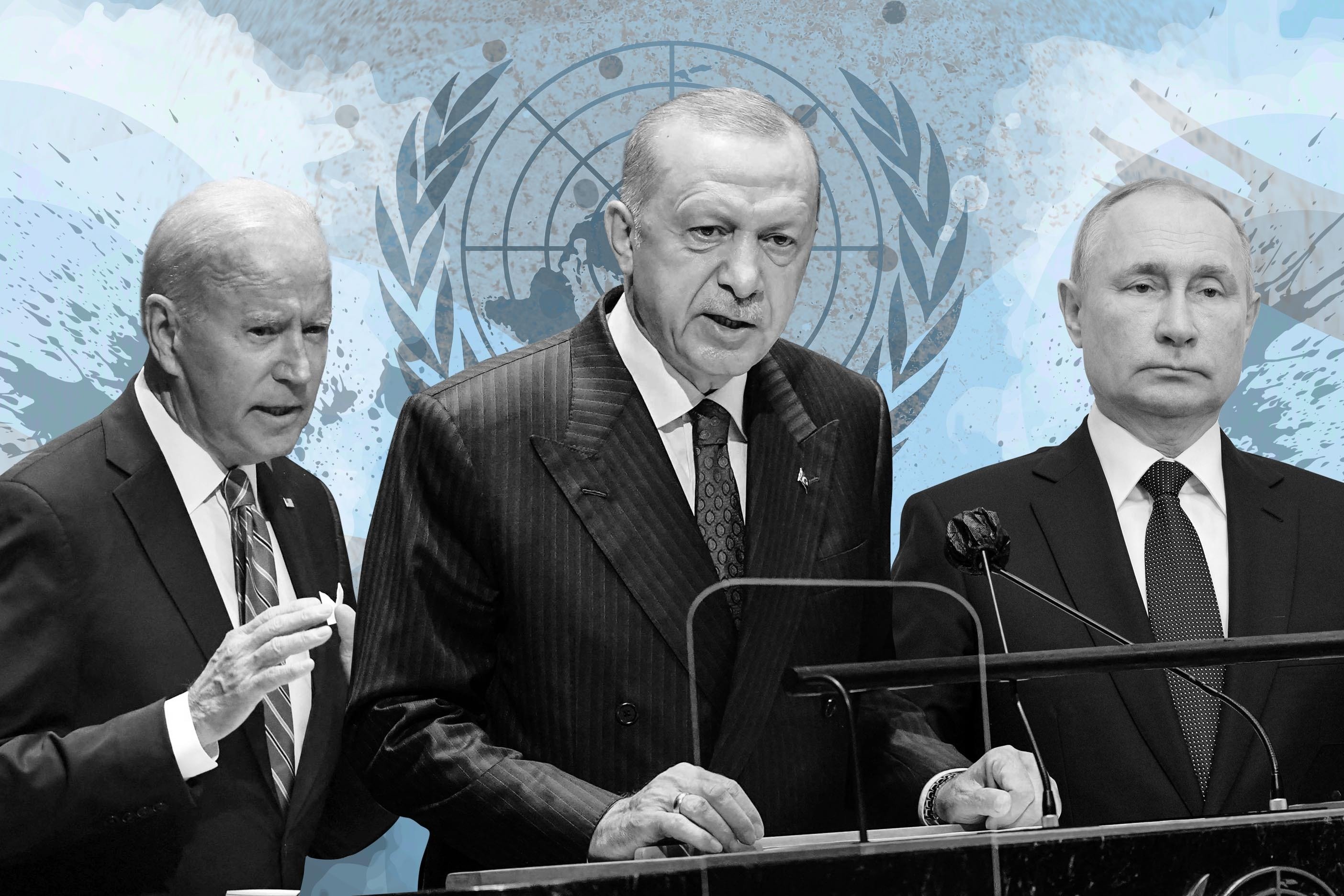 Erdoğan’s US and Russia messages after UN visit

Liberia: Liberia and Concession Agreement – the Case of Mittal Steel 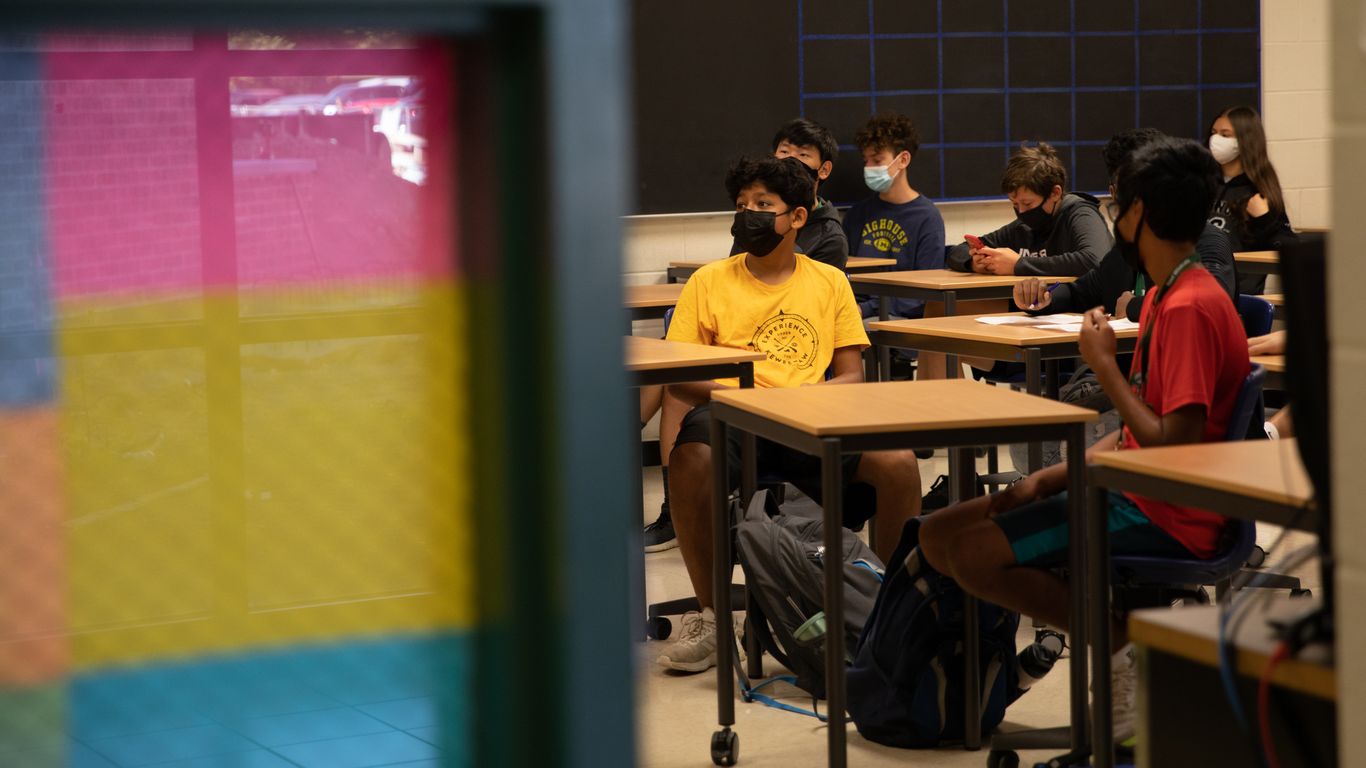 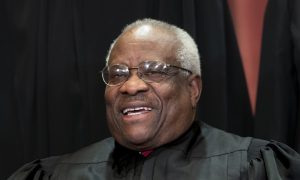 Justice Clarence Thomas: A Legacy of Citizenship and Duty