What does ‘current Turkey’ mean to the Greek side? 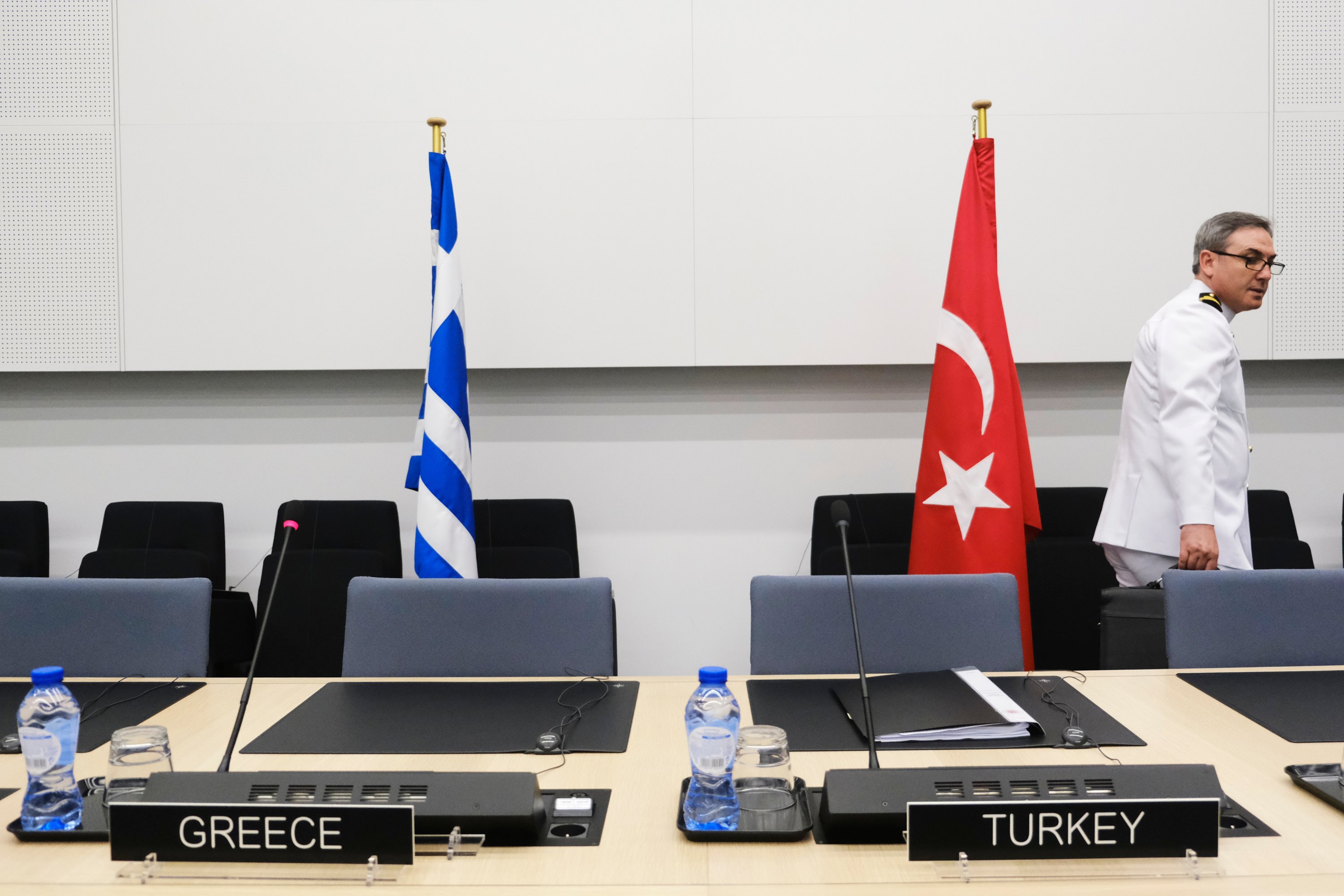 Recently, there was an article in the Economist explaining that Turkey gained the upper hand over Greece in the Aegean Sea with German-designed Reis class submarines.

Noting that the Piri Reis submarine was first floated in March, the magazine described the development as “a victory for the Turkish navy and a headache for Greece.”

In the same article, an unnamed Greek official said, “We are not saying do not sell submarines to Turkey. We are saying ‘right now, do not sell them to current Turkey.'”

In the Aegean, where tensions over gas in the Eastern Mediterranean have reheated waters, it is not surprising that the rivalry between Ankara and Athens has escalated. We are also used to harsh statements that sometimes push diplomatic boundaries.

What intrigues me is the unnamed Greek official’s emphasis on “right now current Turkey.”

Because, this pattern, which implies that there is an administration in Turkey that came to power through illegal methods, not elections, is very familiar. This distinction has been made frequently by certain current administrations in Europe for a while.

Well, let’s think about how “current Turkey” can differ from the “old Turkey” they are used to and even miss.

Looking at these statements, you may assume there was love between Turkey and Greece in the ’90s before President Recep Tayyip Erdoğan came to power in 2002. Sorry, but no. Because in 1996, the two countries came back from the brink of war because of the Kardak rocks, an area where goats live. The tension at the time was incomparably greater than today.

Yes, no need to say anymore. What they call “current Turkey” is a country that has left behind an era of coalitions and has been governed by a stable government for 19 years.

Greece and some of the left-wing populist European governments I mentioned above should learn from the practical attitudes of countries like Germany, Spain, Italy and Poland regarding Turkey.

Only a strong and organized ally like today’s Turkey can absorb the historically unprecedented pressure that has been turning to the West from the Middle East.

Today, if Turkey did not have enough power in Syria and northern Iraq to contain the migration, terrorism and drug wave, do you think European capitals would be as safe as they are now?

Above all, Turkey’s ever-developing economic and political independence has long exceeded the threshold of being able to be blocked from outside.

The current Greek administration, which was able to return to NATO after Ankara lifted its veto in 1980, must stop bringing up this historical paranoia about Turkey at every opportunity. Instead of resisting Turkey’s irrepressible rise, Greece should look for less costly options that will increase the welfare of its people.

Am I right, neighbor? You tell me.

If Athens had at least managed to develop a civilized relationship with Ankara for the Eastern Mediterranean gas, if they had sincerely reached out to their neighbor instead of Brussels, wouldn’t the people of both sides have prospered?

On a closing note, my hope is that the “current Greece” will once again prioritize its independence and sovereignty (even if it is unable to accomplish as much Turkey).

Kenya: Instead of Taxing Telecom Services Focus on Growth As Roe Dies, How Many “Pro-Life” Cultists Will Celebrate the Death Penalty While Refusing Masks and Vaccinations? 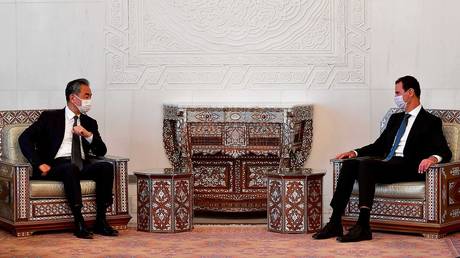 Will China rebuild war-ravaged Syria? Here’s why Beijing is doubling down on its newly minted partnership with Assad

With half of Australia locked down, Bondi has become public enemy No 1 | Brigid Delaney