Wind blowing in the same direction as a cough can increase viral transmission.

As the highly infectious delta variant of the coronavirus continues to spread across the United States, guidelines from the Centers for Disease Control and Prevention recommend even the vaccinated wear masks indoors to prevent exposure and transmission.

However, it is less clear what people should do when outside.

In Physics of Fluids, by AIP Publishing, researchers from the Indian Institute of Technology Bombay found when a person coughs outdoors, wind flowing in the same direction can propagate the virus faster over longer distances than in calm conditions.

“The study is significant in that it points to the increased infection risk that coughing in the same direction as the wind could bring about,” co-author Amit Agrawal said. “Based on the results, we recommend wearing masks outdoors, particularly in breezy conditions.” Other guidelines, such as coughing in an elbow or turning the face away while coughing, should be followed to reduce transmission when socializing outdoors.

To investigate these vortices, the researchers used a large eddy simulation, a numerical model in computational fluid dynamics that simulates turbulence. They modeled cough jets in breezy conditions and in calm conditions representing a typical indoor environment.

These simulations show even a light breeze of about 5 mph extends effective social distancing by around 20%, from 3-6 feet to 3.6-7.2 feet, depending on cough strength. At 9-11 mph, spreading of the virus increases in distance and duration.

The researchers found the vortices enable bigger droplets to persist in the air longer than has been typically assumed, increasing the time it takes to adequately dilute the viral load in fresh air. As the cough jet evolves and spreads, it interacts with the wind flowing in the same direction, and the bigger infected droplets become trapped in the jet’s vortices instead of falling relatively quickly to the ground under gravity.

“The increase in residential time of some of the larger droplets will increase the viral load transmitting through the cough jet and, therefore, the chances of infection,” Agrawal said. “Overall, the study highlights increased chances of infection in the presence of even a light breeze.” 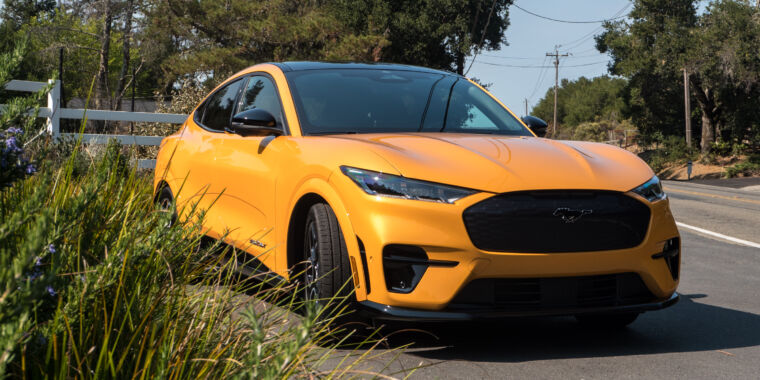 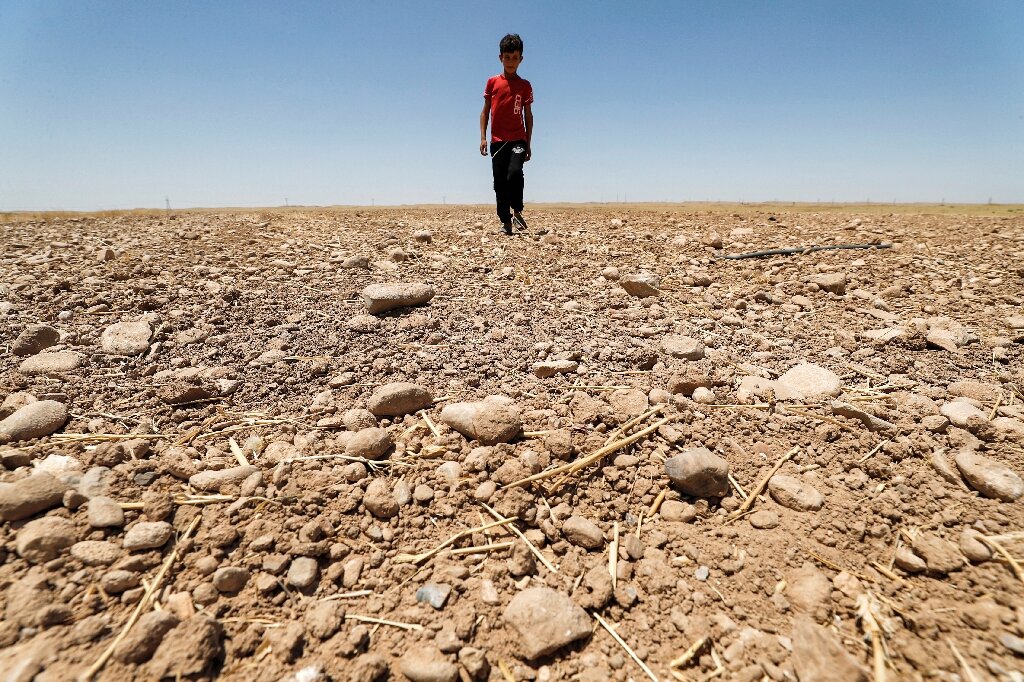