Scientists have shown how the freezing of a ‘slushy’ ocean of magma may be responsible for the composition of the Moon’s crust.

The scientists, from the University of Cambridge and the Ecole normale supérieure de Lyon, have proposed a new model of crystallisation, where crystals remained suspended in liquid magma over hundreds of millions of years as the lunar ‘slush’ froze and solidified. The results are reported in the journal Geophysical Review Letters.

Over fifty years ago, Apollo 11 astronauts collected samples from the lunar Highlands. These large, pale regions of the Moon – visible to the naked eye – are made up of relatively light rocks called anorthosites. Anorthosites formed early in the history of the Moon, between 4.3 and 4.5 billion years ago.

Similar anorthosites, formed through the crystallization of magma, can be found in fossilized magma chambers on Earth. Producing the large volumes of anorthosite found on the Moon, however, would have required a huge global magma ocean.

“Since the Apollo era, it has been thought that the lunar crust was formed by light anorthite crystals floating at the surface of the liquid magma ocean, with heavier crystals solidifying at the ocean floor,” said co-author Chloé Michaut from Ecole normale supérieure de Lyon. “This ‘flotation’ model explains how the lunar Highlands may have formed.”

However, since the Apollo missions many lunar meteorites have been analyzed and the surface of the Moon has been extensively studied. Lunar anorthosites appear more heterogenous in their composition than the original Apollo samples, which contradicts a flotation scenario where the liquid ocean is the common source of all anorthosites.

The range of anorthosite ages – over 200 million years – is difficult to reconcile with an ocean of essentially liquid magma whose characteristic solidification time is close to 100 million years.

“Given the range of ages and compositions of the anorthosites on the Moon, and what we know about how crystals settle in solidifying magma, the lunar crust must have formed through some other mechanism,” said co-author Professor Jerome Neufeld from Cambridge’s Department of Applied Mathematics and Theoretical Physics.

Michaut and Neufeld developed a mathematical model to identify this mechanism.

In the low lunar gravity, the settling of crystal is difficult, particularly when strongly stirred by the convecting magma ocean. If the crystals remain suspended as a crystal slurry, then when the crystal content of the slurry exceeds a critical threshold, the slurry becomes thick and sticky, and the deformation slow.

This increase of crystal content occurs most dramatically near the surface, where the slushy magma ocean is cooled, resulting in a hot, well-mixed slushy interior and a slow-moving, crystal rich lunar ‘lid’.

“We believe it’s in this stagnant ‘lid’ that the lunar crust formed, as lightweight, anorthite-enriched melt percolated up from the convecting crystalline slurry below,” said Neufeld. “We suggest that cooling of the early magma ocean drove such vigorous convection that crystals remained suspended as a slurry, much like the crystals in a slushy machine.”

Enriched lunar surface rocks likely formed in magma chambers within the lid, which explains their diversity. The results suggest that the timescale of lunar crust formation is several hundreds of million years, which corresponds to the observed ages of the lunar anorthosites.

Serial magmatism was initially proposed as a possible mechanism for the formation of lunar anorthosites, but the slushy model ultimately reconciles this idea with that of a global lunar magma ocean.

The research was supported by the European Research Council. 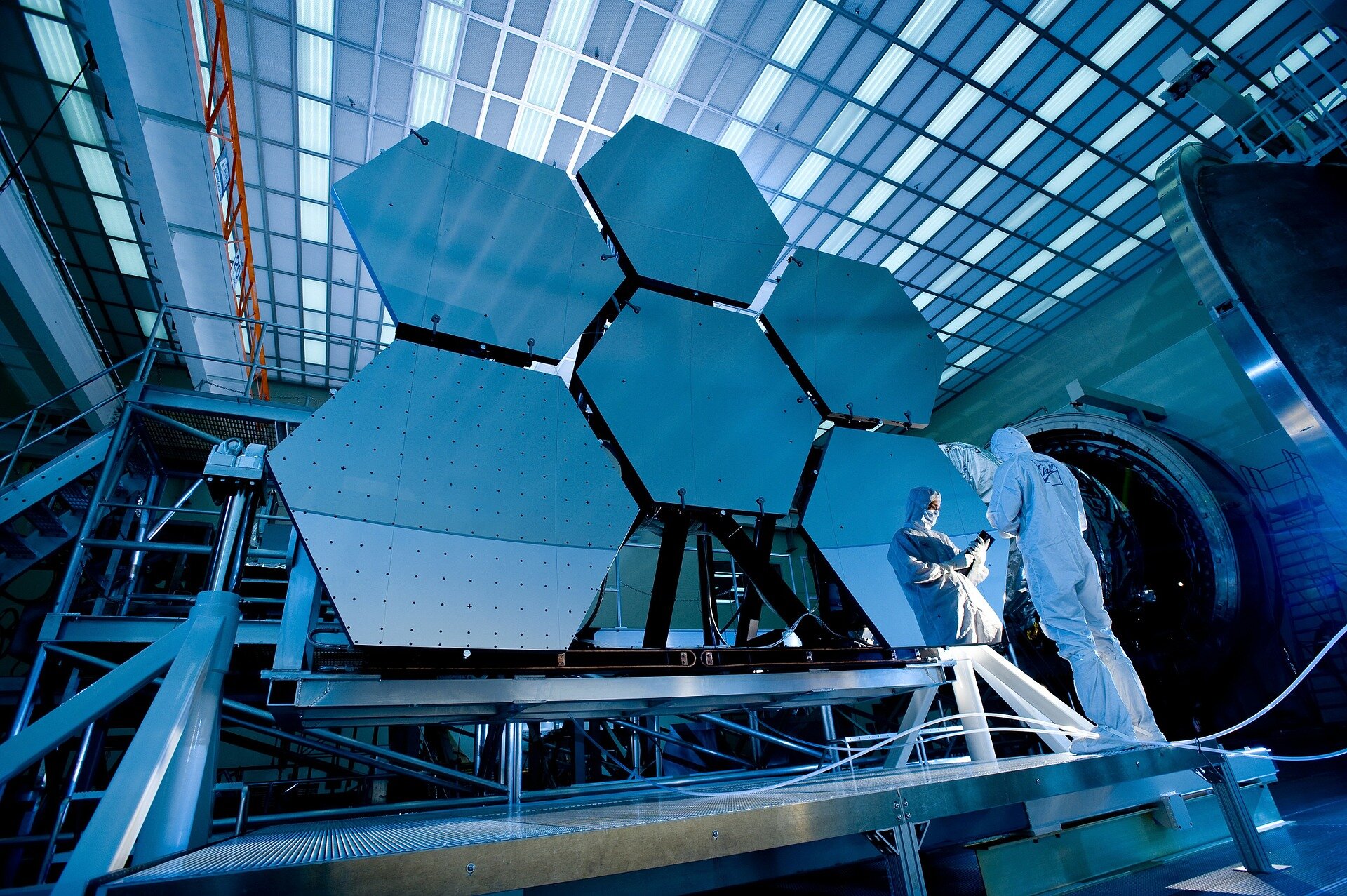 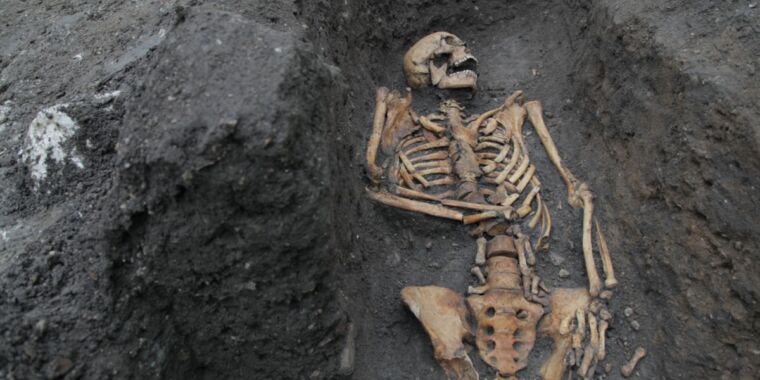 Written in the bones: Medieval skeletons tell story of social inequality in Cambridge 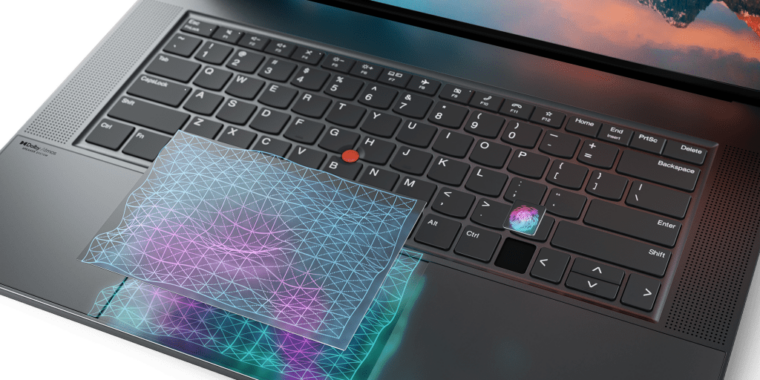 Coming to a laptop near you: A new type of security chip from Microsoft