No, smoking weed will not protect you against COVID-19 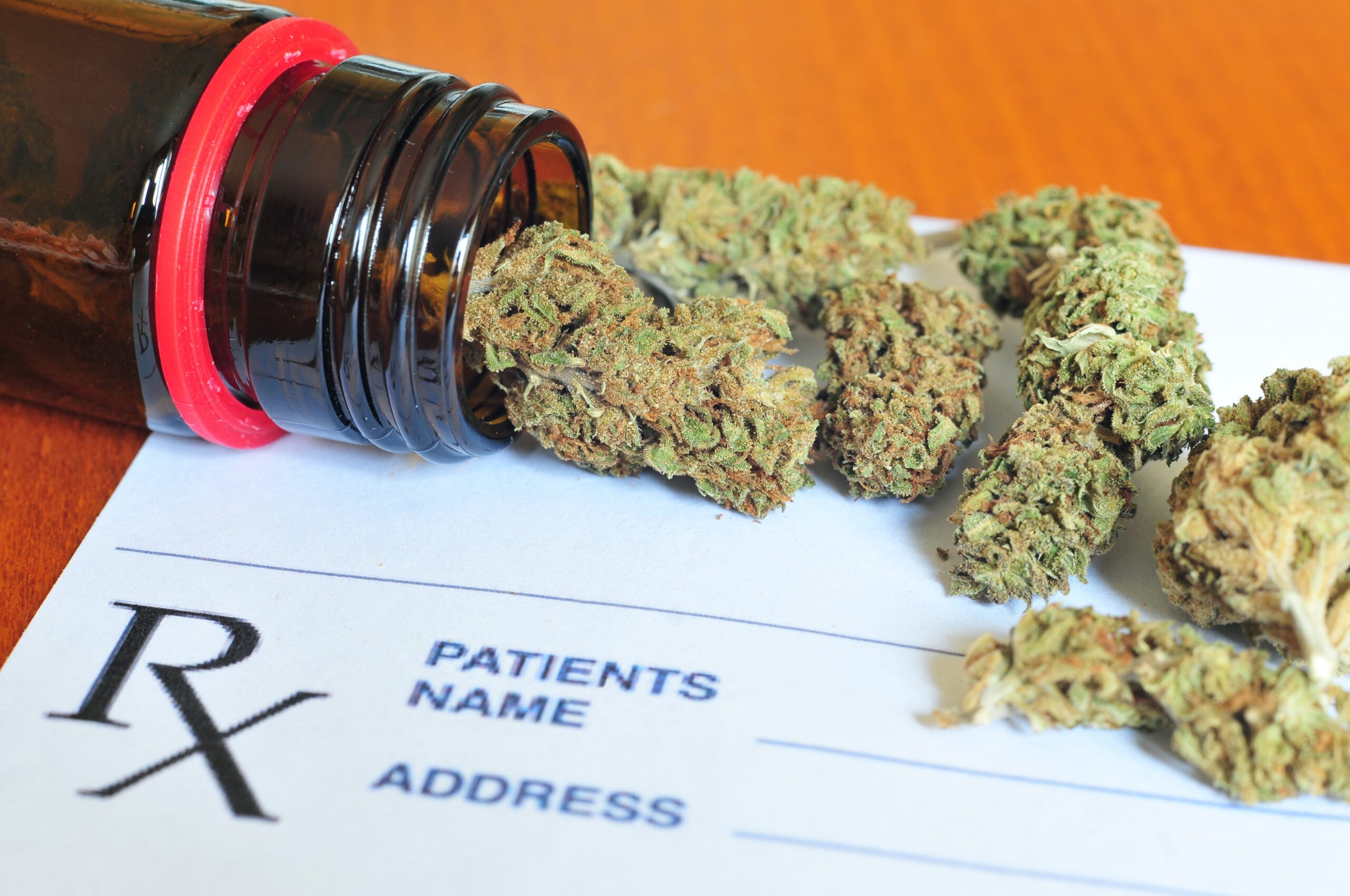 The internet is abuzz with a new study showing how two cannabis compounds may have protective effects against COVID-19. But weed-smokers shouldn’t celebrate just yet.

Researchers from Oregon State University isolated and identified two naturally occurring compounds found in hemp, cannabigerolic acid (CBGA) and cannabidiolic acid (CBDA). Using chemical screening techniques, the scientists found that these two compounds have a molecular form that can bind to SARS-CoV-2 spike proteins, therefore blocking the virus from binding to cells—it’s the same basic principle that makes monoclonal antibody treatments effective. CBGA and CBDA could bind to the Alpha and Beta variants of the virus, but the researchers have not looked at other variants. The now-viral peer-reviewed study was published in the Journal of Natural Products on Monday.

The paper has received a flood of attention, even making rounds on late night television shows. “All this time we’ve been listening to the CDC, we should’ve been eating CBD,” joked Jimmy Kimmel. Stephen Colbert said this is “great news for all the teenagers whose parents find weed in their room,” who now say things like, “ ‘Those aren’t mine. I’m just holding them for my friend, Tony Fauci.’ ” The study has also inspired several viral tweets, like “Raise your hand if you had “weed to the rescue” on your 2022 pandemic bingo card.”

These jokes and celebrations are misguided—the study shows no evidence that smoking weed or consuming CBD gummies and other popular hemp products can protect or prevent COVID-19. CBGA and CBDA, the cannabis compounds mentioned in the research, are precursors to the compounds actually found in cannabis products: They are acids in hemp that are turned into CBG and CBD, respectively, when cannabis plants are heated and dried to make marijuana.

“CBDA and CBGA are produced by the hemp plant as precursors to CBD and CBG, which are familiar to many consumers,” Oregon State University pharmaceutical scientist, Richard van Breemen, said in a statement. “However, they are different from the acids and are not contained in hemp products.” van Breeman also told VICE that “we know that CBD, CBG, and THC are not active against the virus.”

[Related: How much does vitamin D protect us from diseases like COVID?]

CBDA and CGBA also degrade at high temperatures, ruling out smoking as a way to ingest the chemicals. If these compounds were to actually become medicinal products, far down the line, they would have to be taken orally, probably as pills.

Experts are taking to social media to dispel myths of weed-smoking’s protective abilities. In response to one viral tweet, endocannabinologist Rachel Knox tweeted: “This research is specific to the acidics, CBGA and CBDA in particular. People aren’t smoking acidics. You’d need to consume them pre-decarboxylated raw/fresh or stabilized in a capsule or tincture.”

Another important caveat to note is that this study did not involve any human clinical trials. The researchers conducted laboratory assays and looked at human epithelial cell cultures. The team used those cells as models to show how the two cannabis compounds could run interference on SARS-CoV-2 spike proteins and prevent infection. But what happens in a petri dish or test tube does not always apply in the human body. Until further research is conducted, especially in living humans, researchers won’t know for sure what these compounds’ protective value, if any, is against COVID-19.

“We have no reason to think that smoking weed protects you…Smoking anything isn’t a good idea during a pandemic that affects the lungs,” Peter Grinspoon, a physician at Massachusetts General Hospital and instructor at Harvard Medical School who regularly writes about cannabis, told Forbes. Plus, “these compounds would need to be tested in animals, then in humans, and actually demonstrated to be effective against COVID. This is a long way off, assuming they work, which is by no means guaranteed,” he said. “I don’t think many molecules at that level actually pan out into functional medicines.” Using “Hairy Nanocrystals” To Decrease Side Effects of Cancer Drugs

Apple event calendar: Looking ahead to 2022