The Elizabeth Holmes Verdict and the Legal Loophole for ‘Disruption’ 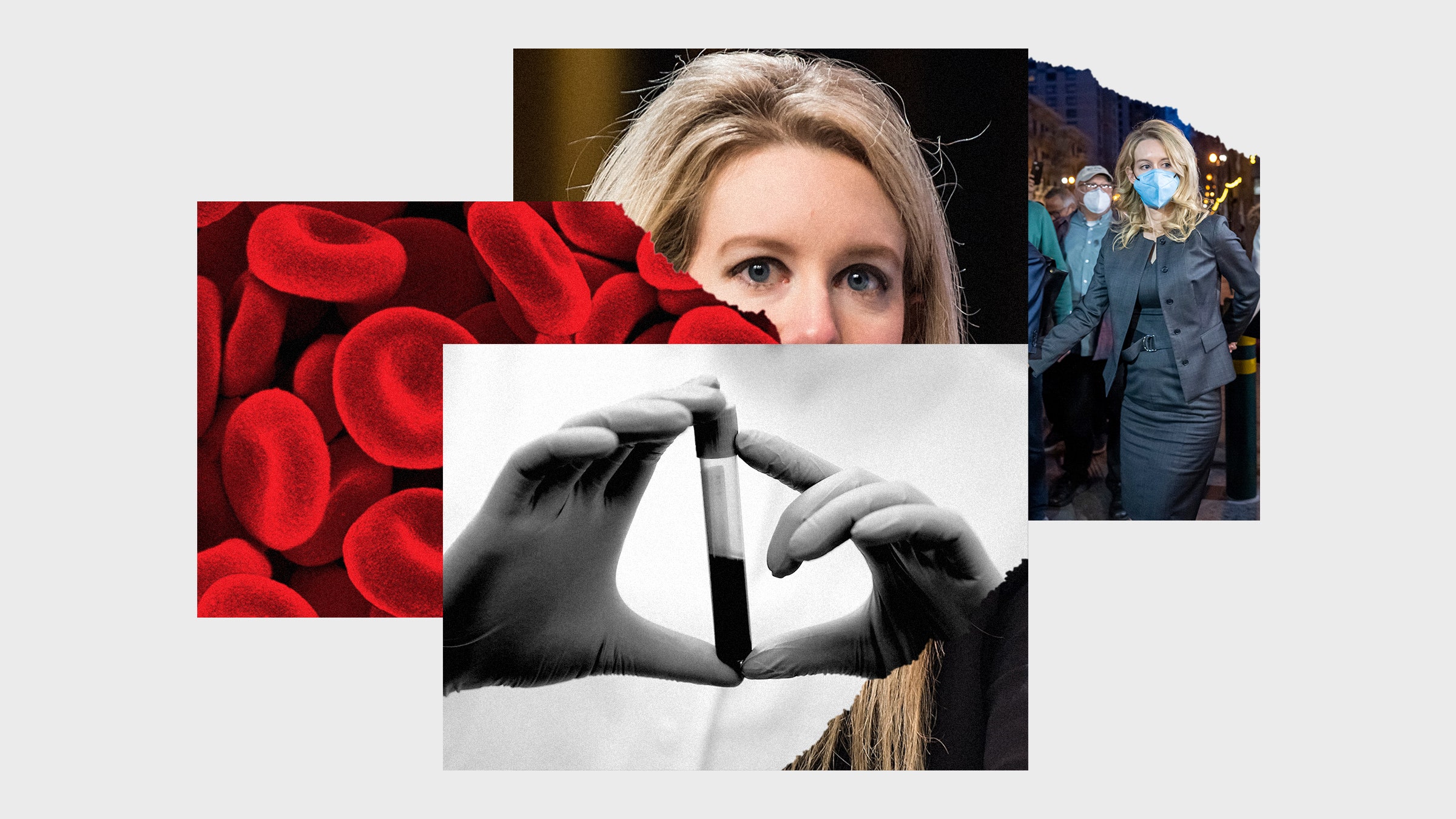 Convicting a corporate officer like Holmes of a crime against the public is filled with hurdles, particularly the need to prove intent, says Jacob T. Elberg, an associate professor of law at Seton Hall who used to prosecute health care fraud at the United States Justice Department. “Central to our criminal justice system has been knowledge and intent and not just results,” he says, and this burden frequently creates a challenge for prosecutors attempting to hold corporate executives accountable.

It made sense that prosecutors would focus on financial fraud in the Holmes case, Elberg said, rather than on the misled patients, because “there were clear-cut, black-and-white lies, which is what the system currently requires.” That’s a troubling feature for those who saw this trial as a chance to finally hold a founder accountable for abusing the public’s trust.

When the verdict came down, Alex Gibney, director of the Elizabeth Holmes documentary The Inventor, says he was stunned and disheartened by the message it sent. “In making the film, the bright red line was the immorality of it all,” he tells me over the phone. “They were putting patients at risk,” he says. “I wouldn’t have been interested in telling this story if it was just about hosing high-net-worth individuals—she crossed a moral boundary.”

The trial ultimately didn’t follow a similar narrative arc. Perhaps it’s naive to think a courtroom is about morality, or even social responsibility. Certainly, there are scores of lawyers—whether attorneys general and district attorneys or class-action specialists—thinking creatively about how to enlist the law to punish opioid manufacturers, fossil fuel companies, tobacco companies, and gun makers for the social harms they’ve caused. But these individuals tend to use civil law, which does not carry the same requirements of intent as criminal law does.

With tech companies, the task of holding them criminally accountable for the social damage they bring about is even harder. To start, these companies are often popular with the public and challenge accusations of harm by looking far into the distance, at the happy place they are leading us to. They also benefit from being seen as passive—they aren’t digging wells, they tell us, they are only letting anti-vax people spew. The source of their misdeeds may be a mysterious algorithm that seemingly operates itself. It’s a convenient, technologically enabled detachment from the decisions being made on their platforms. This might explain the feeling of helplessness many of us have when it comes to the growing power of technology companies—there seem to be victims all around us, but no crimes or criminals ever linked to the suffering.

To change this orientation—to protect the public as scrupulously as we protect investors—requires a rethinking of how we expect corporations and their officers to behave. We would need to expand the capacity of federal agencies like the Food and Drug Administration to do the kind of deep investigating that can expose the bad intent of corporate officials. Additionally, we could shift the standard from criminal intent in these cases to something easier to prove, like negligence, which Senator Elizabeth Warren proposed in 2019 as part of her Corporate Executive Accountability Act.

The purpose of these changes wouldn’t necessarily be to fill the prisons with more corporate executives, like Holmes, but rather to put them on notice: When you consider how to treat the public, act with the same respect for the law as you would when asking for a big check from investors.

Booster dose is essential to provide immunity against the Omicron 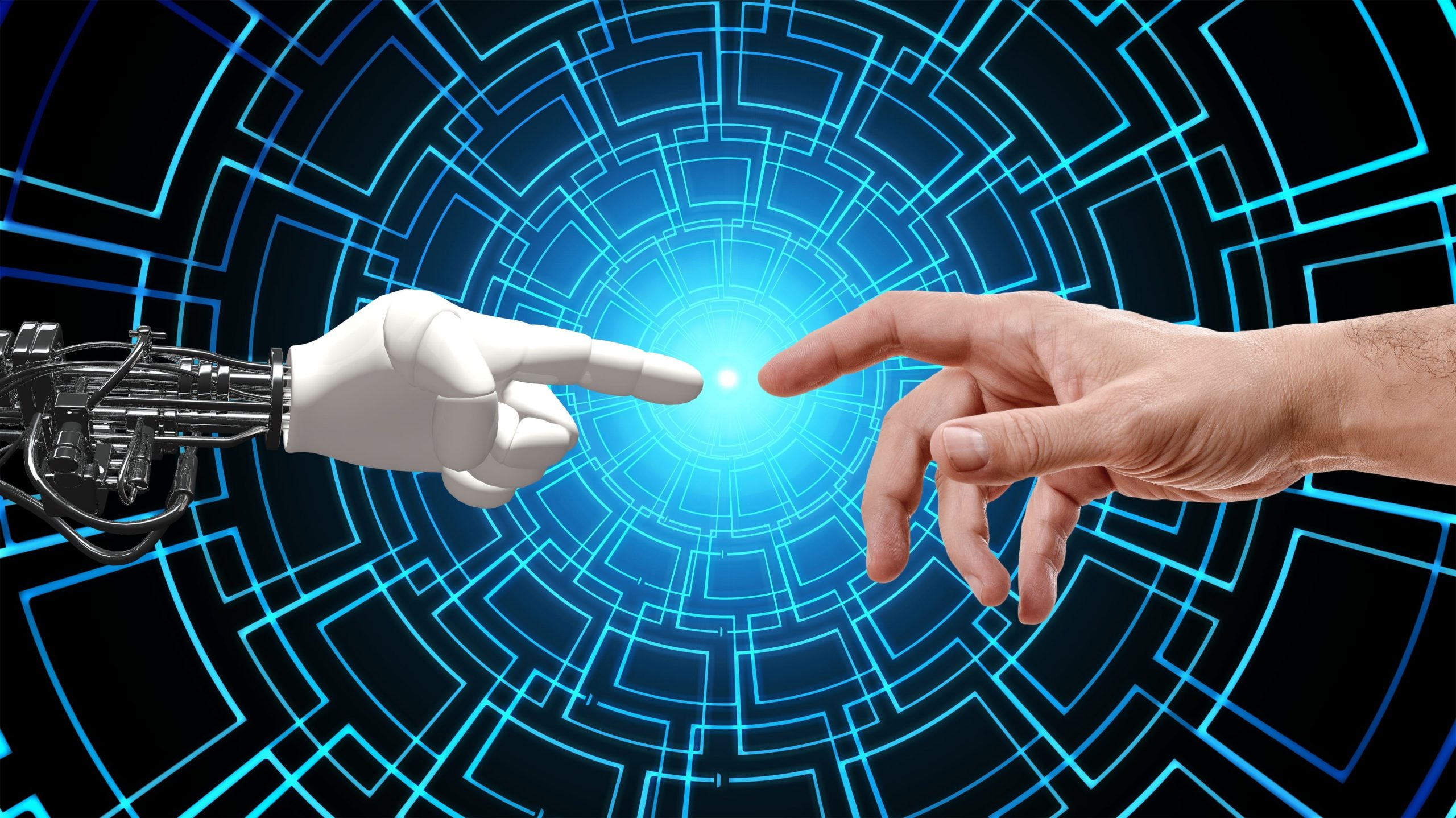 How digital-twin technology could revolutionise the healthcare industry

Crypto CEO becomes one of the world’s richest billionaires 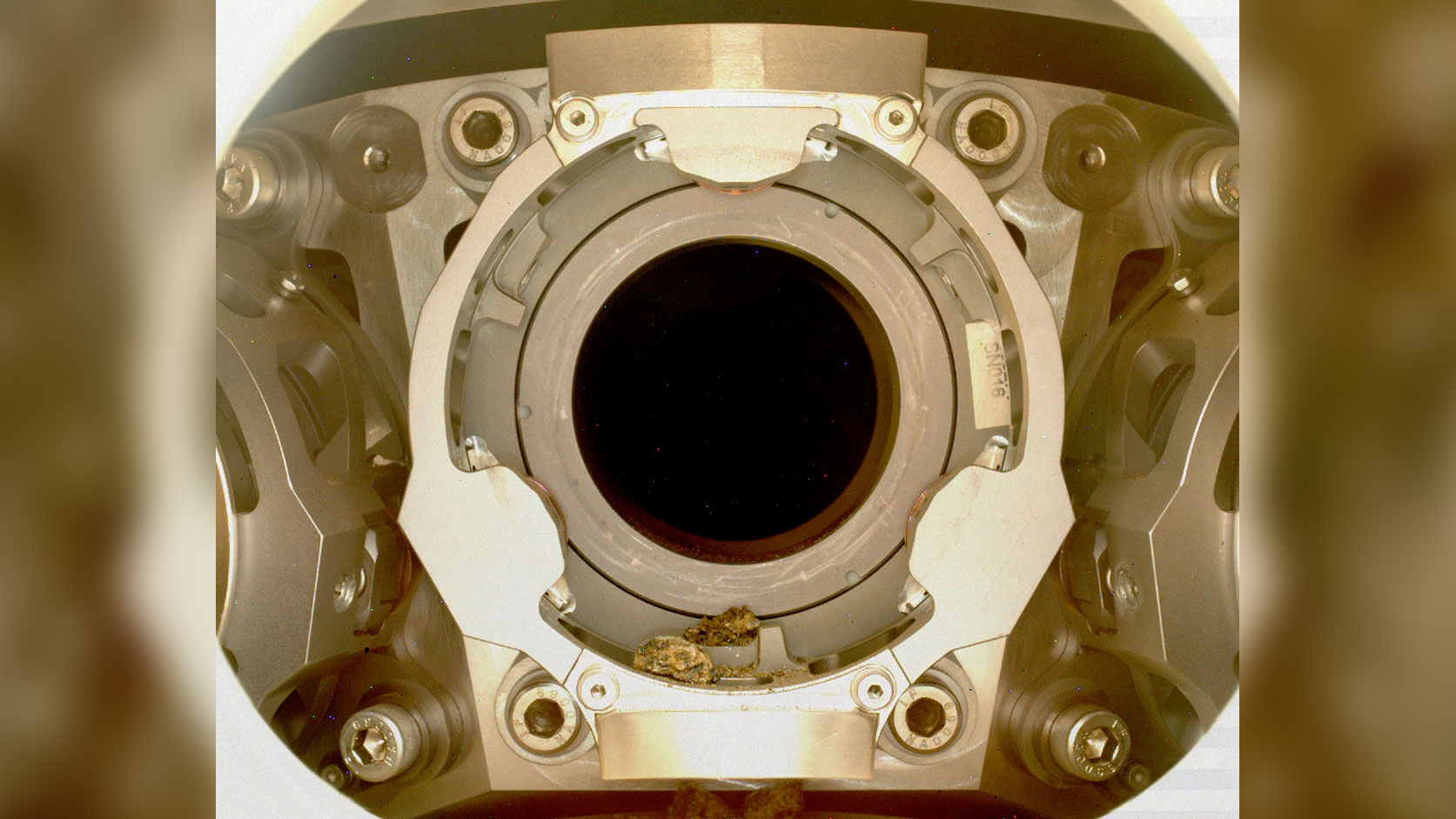 NASA’s Perseverance rover is clogged up with pebbles