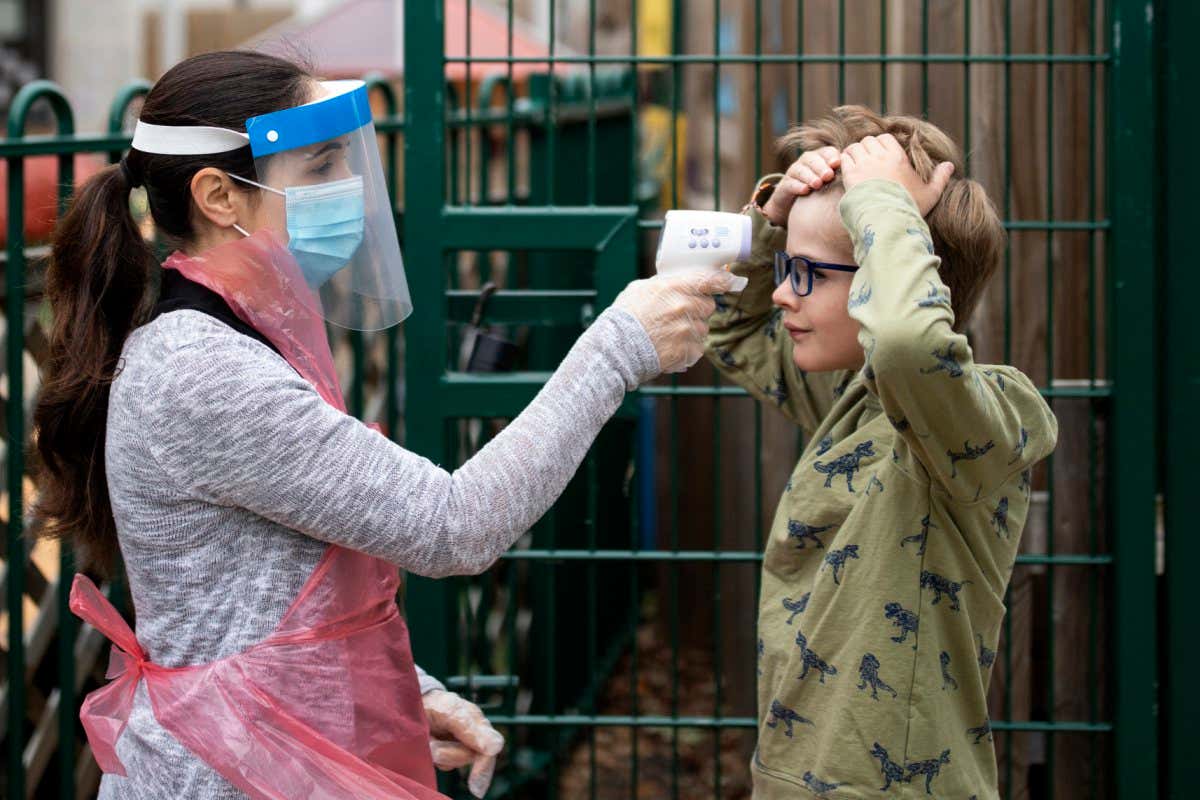 Several countries are reporting record numbers of children being hospitalised as omicron spreads, with babies especially likely to be admitted. While this has led to claims that omicron is more likely to cause severe illness in children, an analysis of data from roughly half of all UK hospitals suggests that, compared with earlier variants, omicron causes less severe illness in infected children.

“This is a very reassuring picture,” says Camilla Kingdon at the Royal College of Paediatrics and Child Health in the UK.

The scale of hospitalisations of children is largely due to the record number of omicron cases. “There are clearly more admissions of children because there are more infections around,” says Russell Viner at University College London.

That said, in both South Africa and the UK, a higher proportion of children relative to adults have been admitted to hospital compared with earlier waves. This may be partly due to the fact that children under 12 aren’t being vaccinated in these countries, while very young children are less likely to have immunity from past infections.

“It may just be that because of vaccination and infection having been through the elderly and the younger adults, we are seeing a much harder hit in the younger age groups,” says Calum Semple at the University of Liverpool, UK.

It could also be partly due to omicron being more likely to cause symptoms in children than other variants, he says. But most children admitted to hospital aren’t as ill as those admitted during previous waves. “These are not particularly sick children,” says Semple.

However, he and others are still urging all those who are eligible to get vaccinated, especially pregnant people. Vaccinated parents are less likely to infect their children, while protective antibodies can be passed to babies via the placenta before birth and via breast milk afterwards.

“It’s really good for both the mother and baby,” says Kingdon.

In South Africa, the first country hit by omicron, there was a rapid rise in the number of children being hospitalised. “Children made up a bigger proportion of all admissions in the fourth wave,” says Waasila Jassat at the National Institute for Communicable Diseases in South Africa.

In the UK, a similar picture is emerging of relatively more children being admitted to hospital but having milder disease.

Semple has done a “rough-and-ready” analysis of data from some 140 hospitals across the UK, roughly half the total. The findings, released today, show that of those hospitalised with omicron who were aged 17 or under, around 42 per cent were under 1 year old, compared with 30 per cent during earlier waves. Children from the most deprived areas are also being affected more than any other group, says Semple.

The under-18s admitted to hospital were less like to require oxygen, to require intensive care or to be put on ventilation. For instance, just 11 per cent of children under 1 required oxygen compared with around 20 per cent in previous waves. And most children are now staying in hospital for less than two days on average, compared with a week during the first wave.

NHS England has done a quick analysis of around 50 cases of babies admitted with covid-19 and the results are “incredibly reassuring”, says Viner. Very few needed oxygen, he says. In fact, half were just kept in for observation and needed no treatment at all.

“We are not seeing any signals that are over-concerning about this,” says Kingdon. Paediatric departments have been very busy this winter, but this was planned for and there is still capacity to cope even if cases keep increasing, she says.

The reason for the higher proportion of babies being admitted isn’t clear. “The very high prevalence may be proportionately pushing more babies into hospital because we are highly protective of young babies,” says Viner. “It also could be omicron behaving more like other winter viruses.”

Anecdotal reports suggest that the kind of illnesses being seen in children are more like those caused by other respiratory viruses, such as croup – a barking cough. There is speculation that this might be because omicron is better at infecting the airways rather than the lungs, unlike previous coronavirus variants.

Viner says they are seeing slightly more children presenting with croup, but that most children still have fever and maybe a normal cough.

The only analysis that contradicts this emerging picture of relatively more infections in children but milder disease comes from New York state. There, as with elsewhere, health officials are seeing relatively higher numbers of children admitted compared with previous surges, especially of those under 4.

A preliminary report by New York’s health department states that “potential increased severity of the Omicron variant may also play a role in increasing rates of hospitalizations for children ≤11 years, relative to adults and children 12-17 years”. Yet so far this analysis is based only on total admissions, not how many children required interventions, such as ventilation.

Viner highlights that there were also early reports of the alpha and delta variants affecting children more severely, which turned out not to be the case. Because different age groups are affected at different times as a virus spreads, initial analyses don’t always hold up.

To put the situation in context, Alasdair Munro at University Hospital Southampton in the UK has pointed out that RSV, a common respiratory virus, can cause higher rates of hospitalisations of children under five than those being seen in the UK at present. Paediatricians “are not worried”, he tweeted.

The high numbers of infants being admitted with covid-19 raises the question of whether all children should be vaccinated. At present, policies vary from country to country and none are vaccinating children under two.

Semple says this is a matter for the UK’s independent Joint Committee on Vaccination and Immunisation to decide. But he noted that, in the 12 to 17 age group in his study, the 20 who were admitted to intensive care were all unvaccinated.

More on these topics: 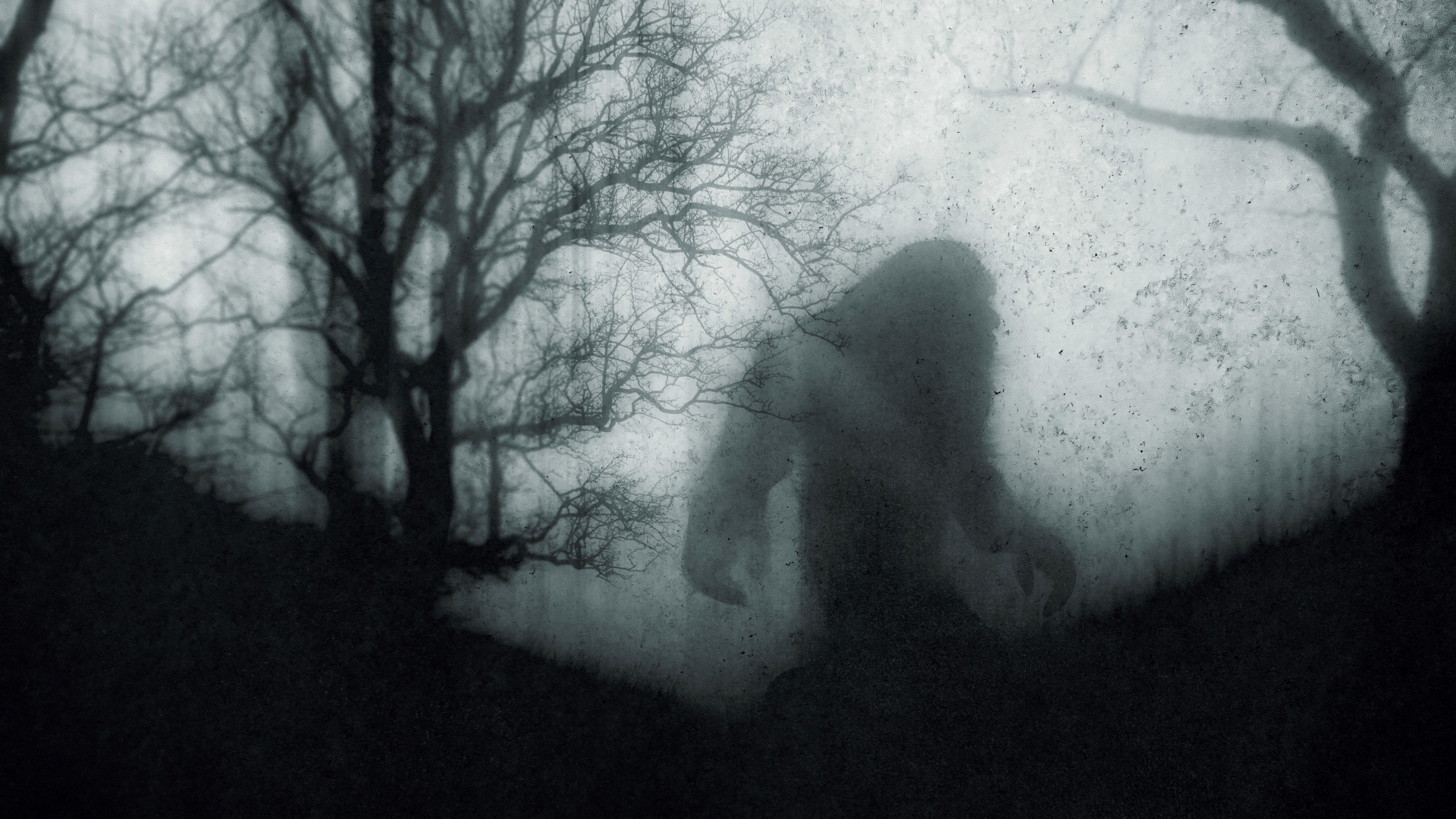 Bigfoot: Is the Sasquatch real? 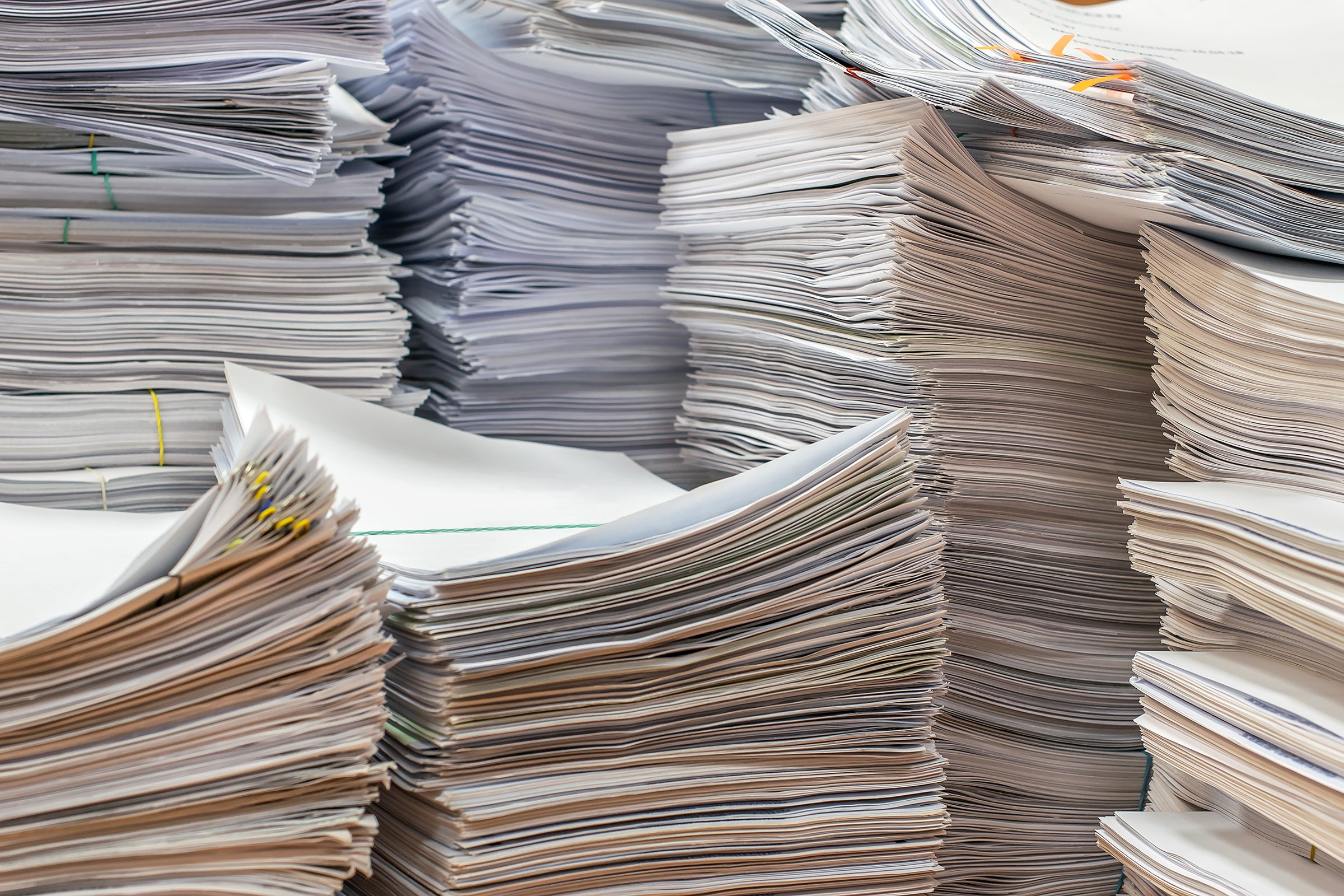 ArXiv.org Reaches a Milestone and a Reckoning