By James Gordon For Dailymail.com

Actress Anne Heche was involved in a fiery car crash in Los Angeles on Friday at about 11am which resulted in her being taken away in an ambulance on a stretcher, suffering from burns.

Heche, 53, was driving a blue Mini Cooper in the Mar Vista area of Los Angeles when she careered into the garage of an apartment complex, according to TMZ.

Residents from the block tried to help Heche get out of the car but she slammed the car into reverse and sped off.

Actress Anne Heche was involved in a fiery car crash in Los Angeles on Friday at about 11am which resulted in her being taken away in an ambulance on a stretcher, suffering from burns

Heche, 53, is now said to be in critical condition in hospital where she is intubated

Heche could be seen, arms flailing, as she was placed into the back of an ambulance

It wasn’t long before she then crashed for a second time into a nearby home igniting a fire which then spread and quickly engulfed the entire house.

Firefighters were able to get the flames out within about an hour, according to Fox 11.

Heche’s vehicle crashed into a home setting it ablaze

Video sees her flailing about as she was placed onto a stretcher and taken to hospital by ambulance.

It is not known if she was DUI but photos of the crash scene appear to show a beverage was sitting in the one of the cup holders of the car.

A bottle with a red cap could be seen in the car’s cup holder shortly before the accident.

‘Her condition prevents doctors from performing any tests to determine if she was driving under the influence of alcohol,’ TMZ reported.

EMTs quickly ushered Heche into the back of an ambulance

She is currently in hospital in critical condition and is intubated. It is not clear to what extent she was injured but she is expected to survive.

The home into which Heche crashed into suffered significant fire damage

Heche, a native of Aurora, Ohio, was well known for romance with Ellen DeGeneres in the 1990s.

Following their breakup, she was found incoherent and babbling in the California desert.

She stumbled into a stranger’s home before being carted off to a hospital – hours after breaking up with the comedian.

She has also previously been open about her battles with substance abuse.

She said her choices were because of a painful childhood in which she was sexually abused by her father, Donald Heche.

‘I’m not crazy, but it’s a crazy life. I was raised in a crazy family and it took 31 years to get the crazy out of me.

Heche noted how her relationship with DeGeneres ‘wasn’t a long-term love affair;’ the two were snapped in 2000 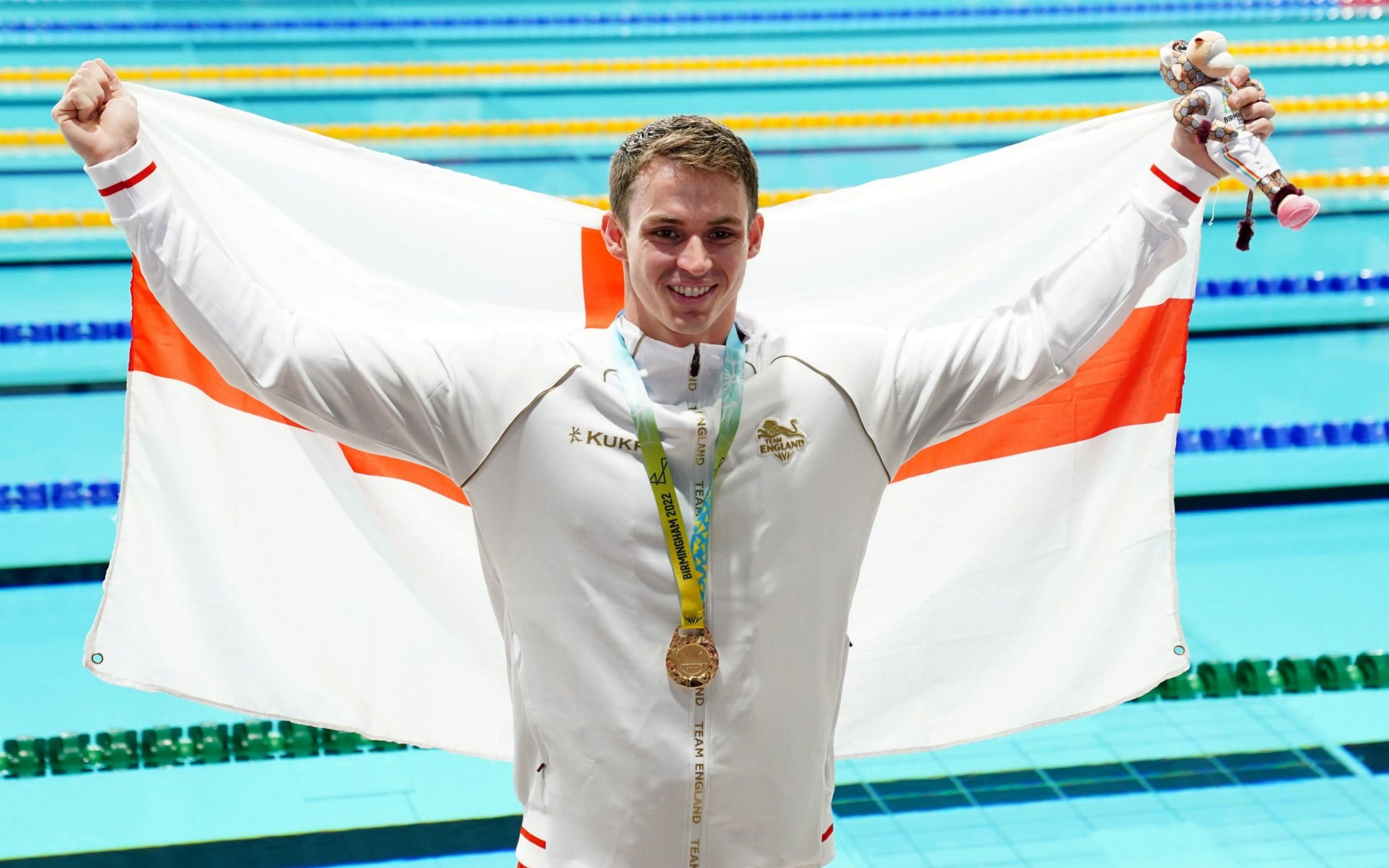