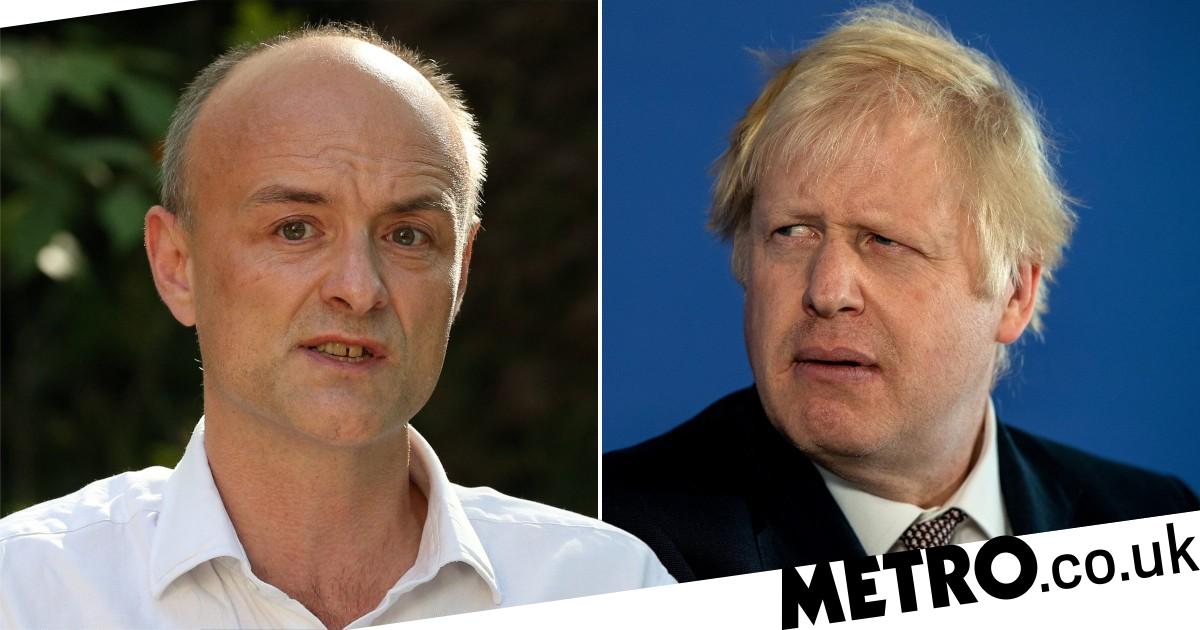 Boris Johnson didn’t understand his own Brexit deal despite telling the country it was ‘oven ready’, his former top adviser has claimed.

The prime minister claimed that he would never have agreed to it if he had done, Dominic Cummings alleged – though he also said this was not true.

Mr Cummings made the allegations on Twitter, where he has previously strongly criticised his former boss as unfit for the job, as well as shared WhatsApp messages between them.

Referring to the terms of theWithdrawal Agreement, he claimed that he had always intended to get ‘the trolley’ (his derogatory nickname for the Prime Minister) to ‘ditch the bits we didn’t like’ after beating Labour in the 2019 general election.

During the election campaign, Mr Johnson repeatedly boasted that the ‘divorce’ settlement he had negotiated with Brussels – including the Northern Ireland Protocol – was a ‘great’ deal that was ‘oven ready’ to be signed.

Mr Cummings said: ‘What I’ve said does NOT mean “the PM was lying in General Election 2019”, he never had a scoobydoo what the deal he signed meant.

‘He never understood what leaving Customs Union meant until November 2020.’

When the Prime Minister did finally comprehend, ‘he was babbling “I’d never have signed it if I’d understood it” (but that WAS a lie)’, he claimed.

His latest intervention came after Brexit minister Lord Frost set out the UK’s demands for fundamental changes to the Northern Ireland Protocol contained in the agreement which Mr Johnson signed in January 2020.

Mr Cummings, who was credited with masterminding the successful Vote Leave campaign in the 2016 referendum, said that, when Mr Johnson entered No 10 in 2019, the country was facing the ‘worst constitutional crisis in a century’ with much of what he called the ‘deep state’ angling for ‘Bino’ (Brexit in name only) or a second referendum.

‘So we wriggled through with best option we could and intended to get the trolley to ditch bits we didn’t like after whacking (Labour leader Jeremy) Corbyn. We prioritised,’ he said.

He dismissed suggestions that abandoning those elements of the Withdrawal Agreement would mean breaking international law.

The EU has offered to reduce checks on goods entering Northern Ireland from Britain in a bid to solve the stand-off over post-Brexit trading arrangements – dubbed the ‘sausage war’ in some quarters.

A Government spokesperson said today: ‘The EU have now published their proposals in response to those in our Command Paper. We are studying the detail and will of course look at them seriously and constructively.

‘The next step should be intensive talks on both our sets of proposals, rapidly conducted, to determine whether there is common ground to find a solution.

‘Significant changes which tackle the fundamental issues at the heart of the protocol, including governance, must be made if we are to agree a durable settlement which commands support in Northern Ireland.

‘We need to find a solution which all sides can get behind for the future, which safeguards the Belfast (Good Friday) Agreement, and which puts the UK-EU relationship on a stronger footing. We are ready to work hard with this in mind.’ 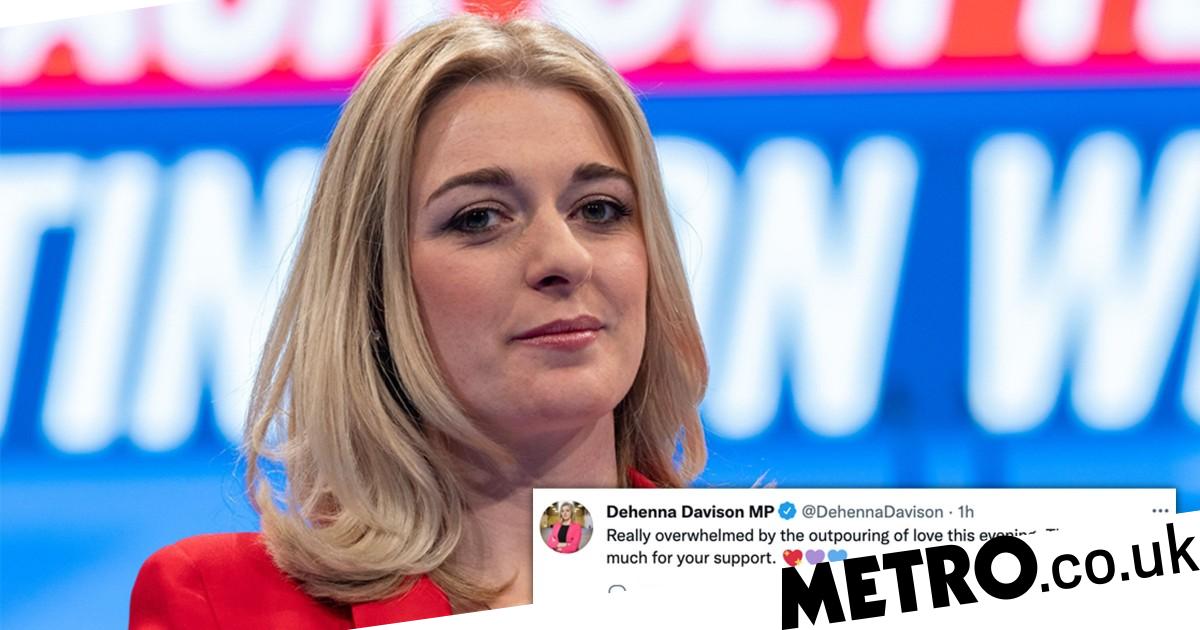 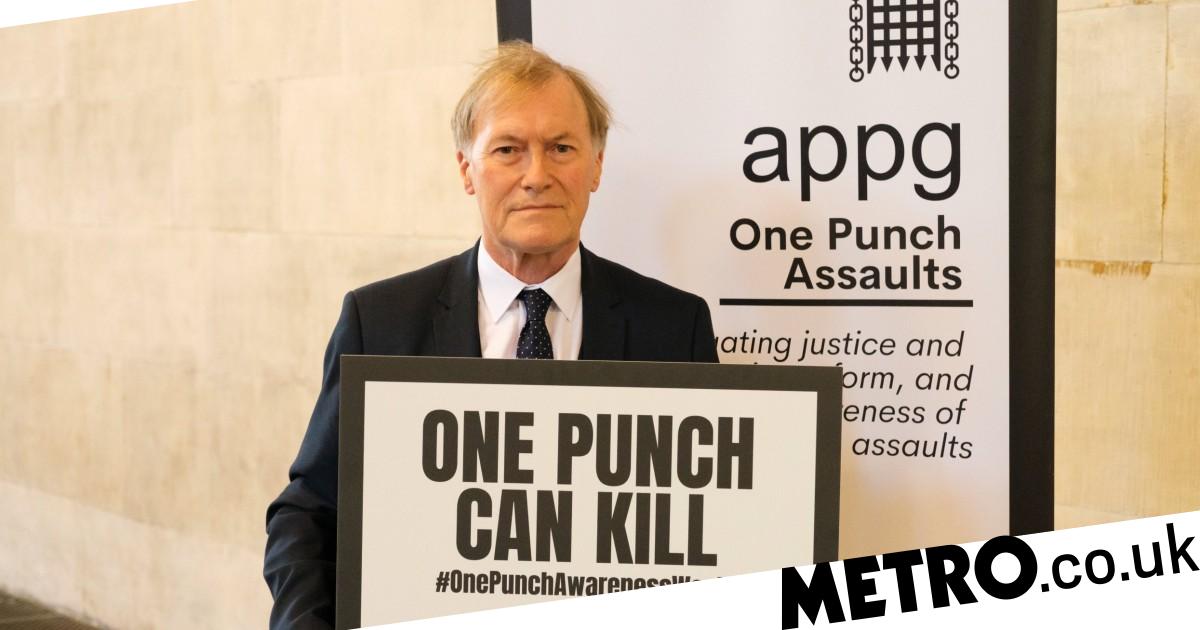