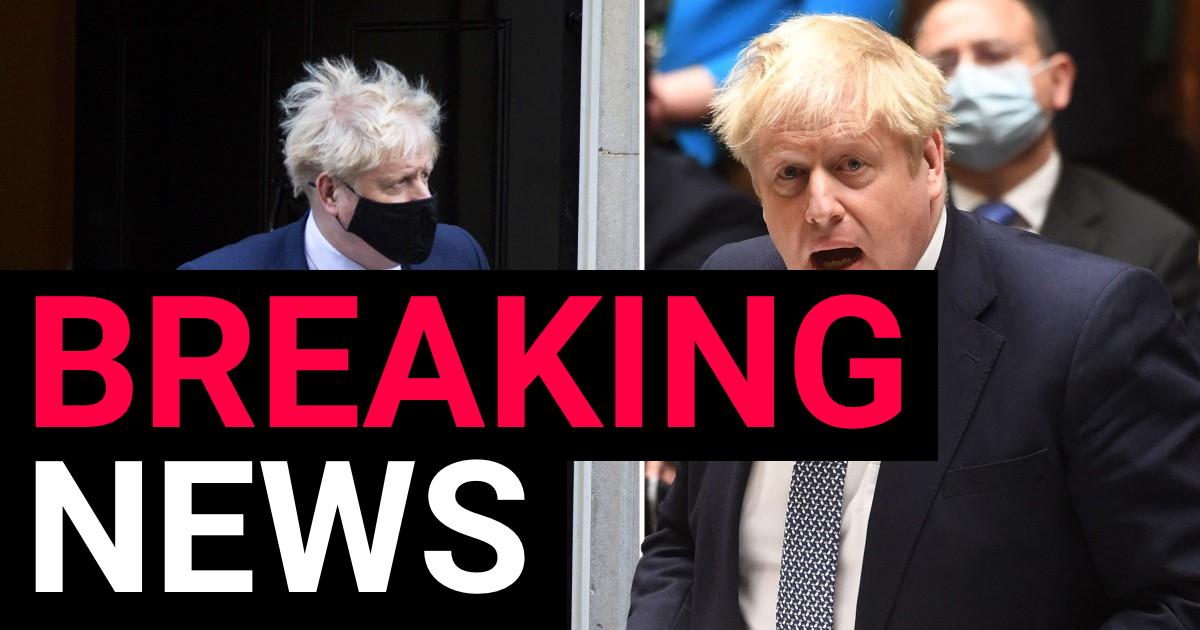 Boris Johnson has pulled out of a planned trip to Lancashire after ‘a family member tested positive for Covid’, Downing Street said this morning.

The Prime Minister would have faced further scrutiny from journalists over attending a ‘bring your own booze’ garden party at Number 10 while the nation was in lockdown.

The PM chose not to go despite official guidance no longer requiring vaccinated contacts of coronavirus cases to self-isolate.

The embattled Conservative leader is under acute pressure after finally saying sorry at PMQs on Wednesday – but insisting he believed the gathering was a ‘work event’.

He is desperately trying to cling on to power as MPs call for him to quit.

A Downing Street spokesperson said on Thursday morning: ‘The Prime Minister will no longer be visiting Lancashire today due to a family member testing positive for coronavirus.

‘He will follow the guidance for vaccinated close contacts, including daily testing and limiting contact with others.’

And in a further blow to the PM this morning, it has been announced England’s deputy chief medical officer, Professor Sir Jonathan Van-Tam, is due to leave his role at the end of March.

Support is ebbing away for Mr Johnson as a number of Conservative MPs demand he resigns – including Scottish Tory leader Douglas Ross, who this week is said to have written to the 1922 Committee to express no confidence in the PM’s leadership.

Mr Ross said: ‘It’s his government that put these rules in place, and he has to be held to account for his actions.’

The Prime Minister acknowledged the ‘public rage’ as he was forced to grovel in the House of Commons – but failed to win much sympathy with his ‘work event’ excuses savaged online.

But he can count on the backing of some Cabinet ministers with Home Secretary Priti Patel issuing a gushing defence on a WhatsApp group of Tory MPs.

However, it comes as Metro.co.uk exclusively revealed how Mr Johnson ‘could face more bombshells’ – as ‘enemies tighten the noose’.

Labour Deputy Leader, Angela Rayner, has called on the Prime Minister and his government to reveal ‘full details of parties’ that took place during lockdown.

Shadow Housing Secretary Lisa Nandy told Sky News this morning: ‘Angela Rayner has written to the government to ask for full details of parties that cabinet ministers have been asked about, but refused to answer questions about.

‘The Prime Minister has refused to come clean about the extent of the amount of rule-breaking that he personally took part in during the lockdown, but there are questions for other cabinet ministers to answer about whether they themselves attended parties that were in breach of the rules.

‘I think it’s important because the public does really deserve to know the extent of this.’

It comes as a poll for the Times by YouGov – taken ahead of PMQs yesterday – put Labour 10 points ahead of the Tories for the first time in almost a decade.

This is a breaking news story, more to follow soon… Check back shortly for further updates.

Got a story? Get in touch with our news team by emailing us at webnews@metro.co.uk. Or you can submit your videos and pictures here. 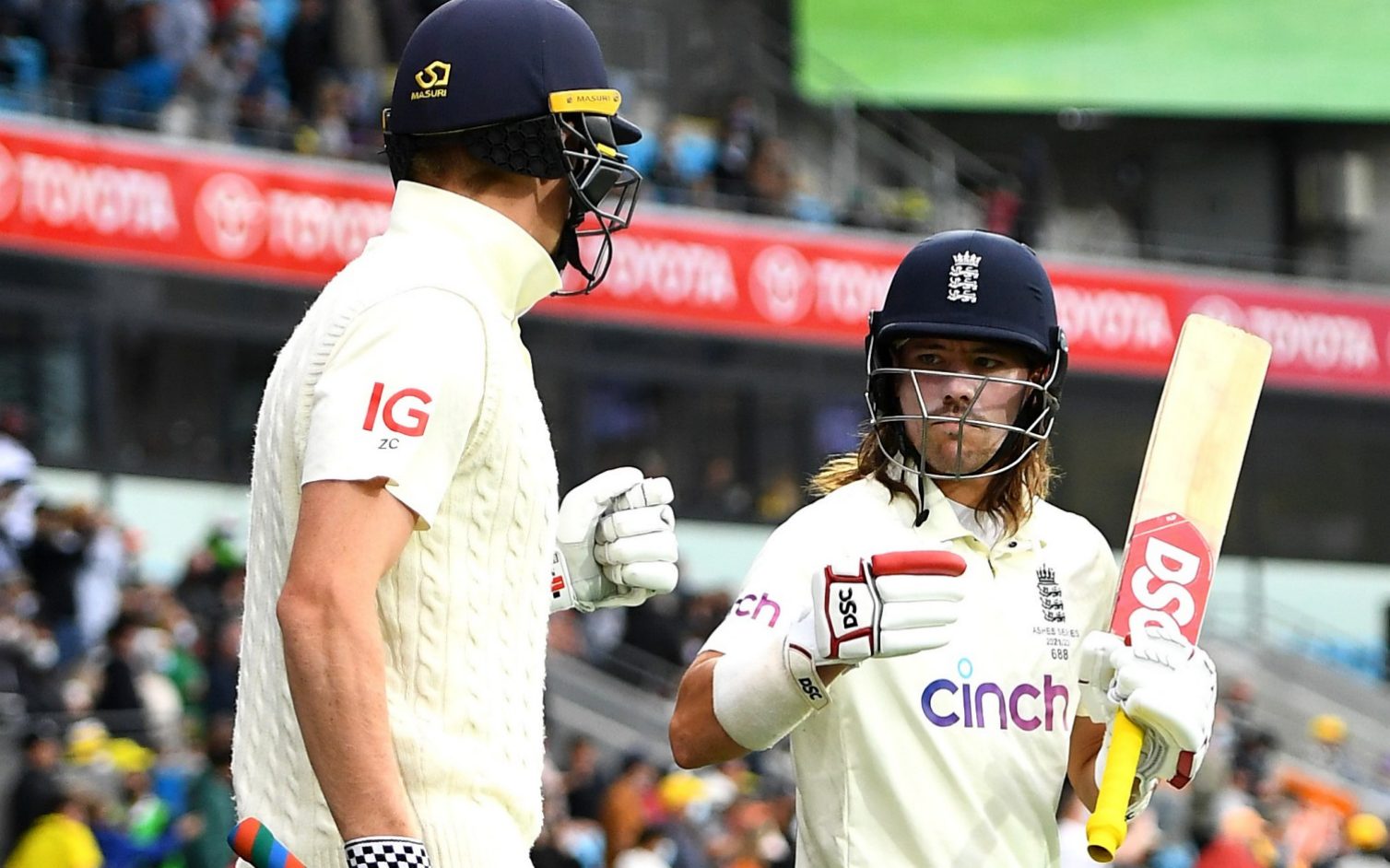 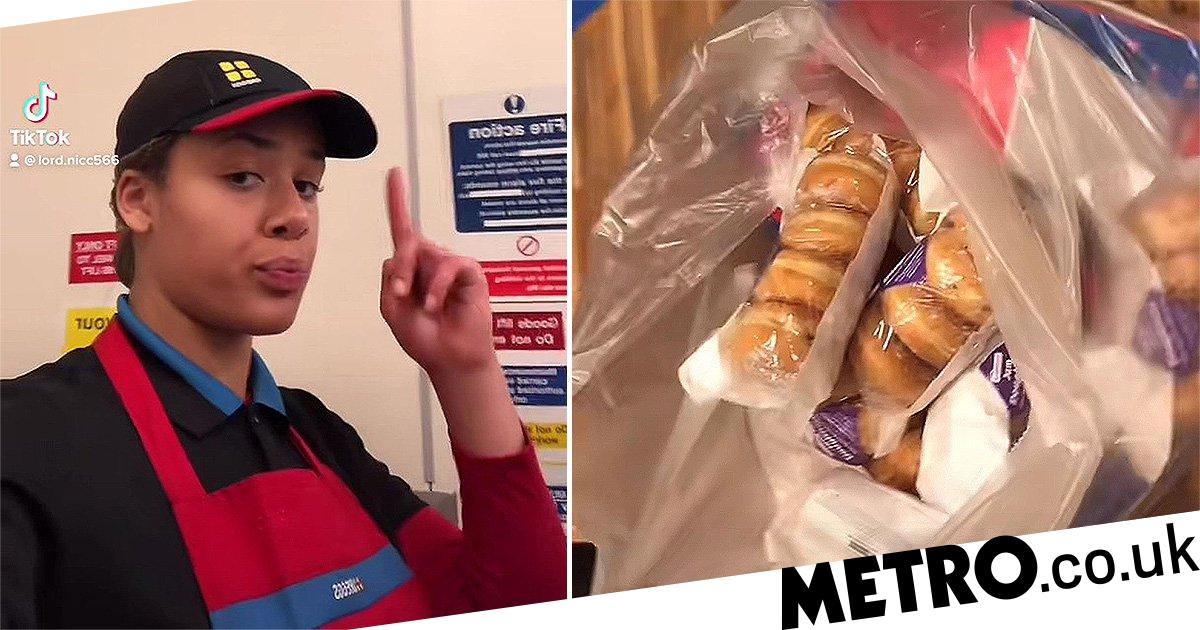 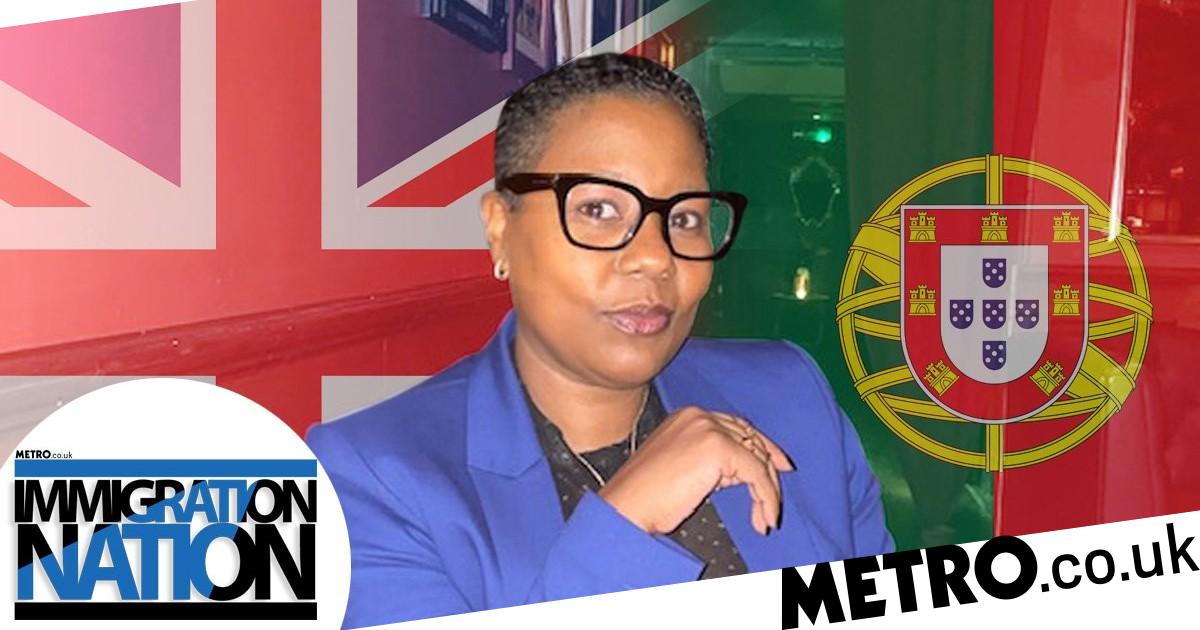