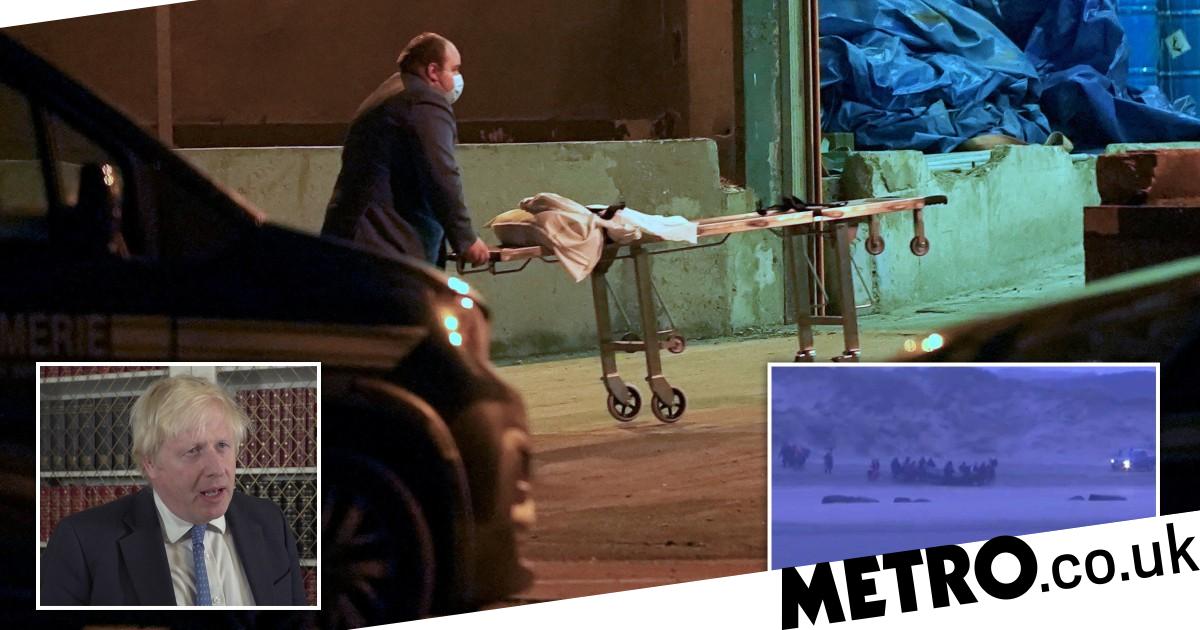 Boris Johnson urged France to ‘step up’ and do more to stop people crossing the Channel after 27 people died near Calais trying to reach the UK.

Five woman and a young girl were among the victims after their flimsy boat, likened to ‘a pool you blow up in your garden’, sunk in the Pas-de-Calais shortly after leaving France yesterday afternoon. One of the dead women was later reported to have been pregnant.

French officials had previously stated there were 31 deaths but the death toll was revised down, with no immediate explanation for the discrepancy. It is the worst tragedy of its kind since the current migrant crisis began.

The Prime Minister last night urged France to act more forcefully to stem the flow of crossings and agree to joint police patrols along the French Channel coast.

Speaking after chairing a Cobra meeting, he said: ‘This disaster underscores how dangerous it is to cross the Channel in this way, and it also shows how vital it is that we now step up our efforts to break the business model of the gangsters who are sending people to sea in this way.’

He added: ‘The operation being conducted by our friends on the beaches, supported as you know with £54 million from the UK, the technical support we’ve been giving, hasn’t been enough.

‘Our offer is to increase our support but also to work together with our partners on the beaches concerned, on the launching grounds for these boats.

‘That’s something I hope will be acceptable now in view of what has happened because there is no doubt the gangs concerned will continue to deceive people, to put people’s lives at risk and to get away with murder.’

Downing Street said they had agreed to ‘keep all options on the table’ in their efforts to break up the human trafficking gangs responsible for putting desperate people at risk in one of the world’s busiest sea lanes.

The aim is to prevent migrant boats from attempting the perilous crossing but the French have previously resisted amid concerns about the implications for their national sovereignty.

Mr Pursglove said, however, the last incident showed the two countries needed to deepen their co-operation in dealing with the issue.

He told BBC 2’s Newsnight: ‘The Prime Minister and President Macron have had exactly that discussion this evening. That is something that I am very keen to see happen.

‘It is the case that in the past we have offered to host and to help with joint patrols. I think that could be invaluable in helping to address this issue. I really do hope that the French will reconsider that offer.’

There was shock and dismay on both sides of the Channel at what was widely described as a ‘tragedy’.

A joint search and rescue operation by the French and British authorities launched after a fishing boat spotted people in the sea off France was finally called off late on Wednesday.

French interior minister Gerald Darmanin said the dead included five women and a girl while two survivors had been picked up and were being treated in a French hospital.

Mr Darmanin said the boat the which sank had been very flimsy, likening it to ‘a pool you blow up in your garden’.

The French authorities have arrested four suspected people traffickers in connection with the incident while the regional prosecutor has opened an investigation into aggravated manslaughter.

The head of the Port of Calais and Boulogne said he ‘thought it would happen one day’ after seeing people attempt the perilous crossing for 20 years.

Jean-Marc Puissesseau told BBC Breakfast: ‘I am personally very sad, but between us I can tell you we thought it would happen one day, because these people are taking such an enormous risk to get to your country.

‘When they leave their country, it is because they are suffering there (in their own country) and they have only one idea and wish (and that is) to get to your country, and they are ready to risk their lives as they did yesterday.

‘It is an enormous horror.’

The president of the French voluntary rescue organisation the Societe Nationale de Sauvetage en Mer in Calais said this morning that more cross-Channel human trafficking could be expected.

Bernard Baron told FrancInfo radio: ‘It’s very shocking to see victims like today and it’s not over since we’re having an exceptionally calm month of November. November is usually stormy.’

He added that smugglers would likely continue trafficking in the coming weeks.

The mayor of Calais, Natacha Bouchart, said that it was the British who were to blame for the crisis and called on Mr Johnson to ‘face up to his responsibilities’.

She is quoted in French media reports as saying: ‘The British Government is to blame. I believe that Boris Johnson has, for the past year and a half, cynically chosen to blame France.’

But Enver Solomon, chief executive of the Refugee Council, said the incident should lead the Government to rethink its approach.

He said: ‘Surely a tragedy of this magnitude is the wake-up call our Government needs to change its approach and finally commit to an expansion of safe routes for those men, women and children in desperate need of protection.’

She told French TV channel BFMTV: ‘We were sure this would happen one day, but up ’till now… when there have been deaths, it was one or two at a time, but this is a catastrophe.’

She said the NGO was working to identify the bodies, contact the families, organise the funerals and repatriate the bodies.

Ms Konforti added that the British Government and French interior minister were blaming smugglers, but ‘the existence of smugglers is in response to a need; a need because there’s no legal way to go and seek asylum in Britain’. Panto season is back in East Kilbride – oh yes it is! 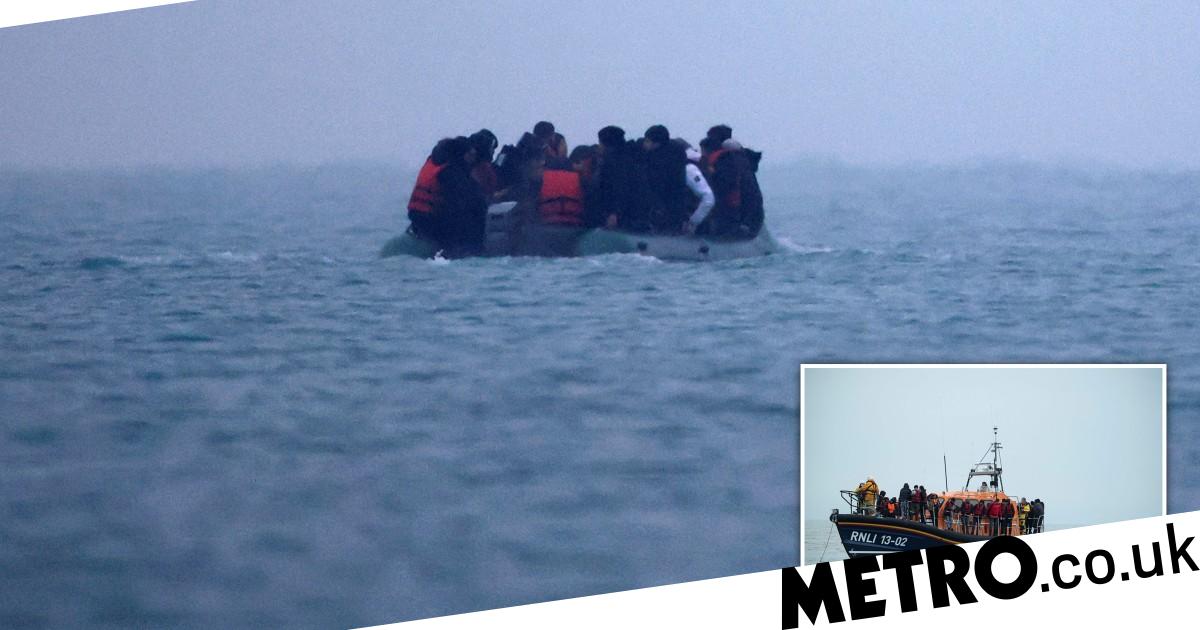 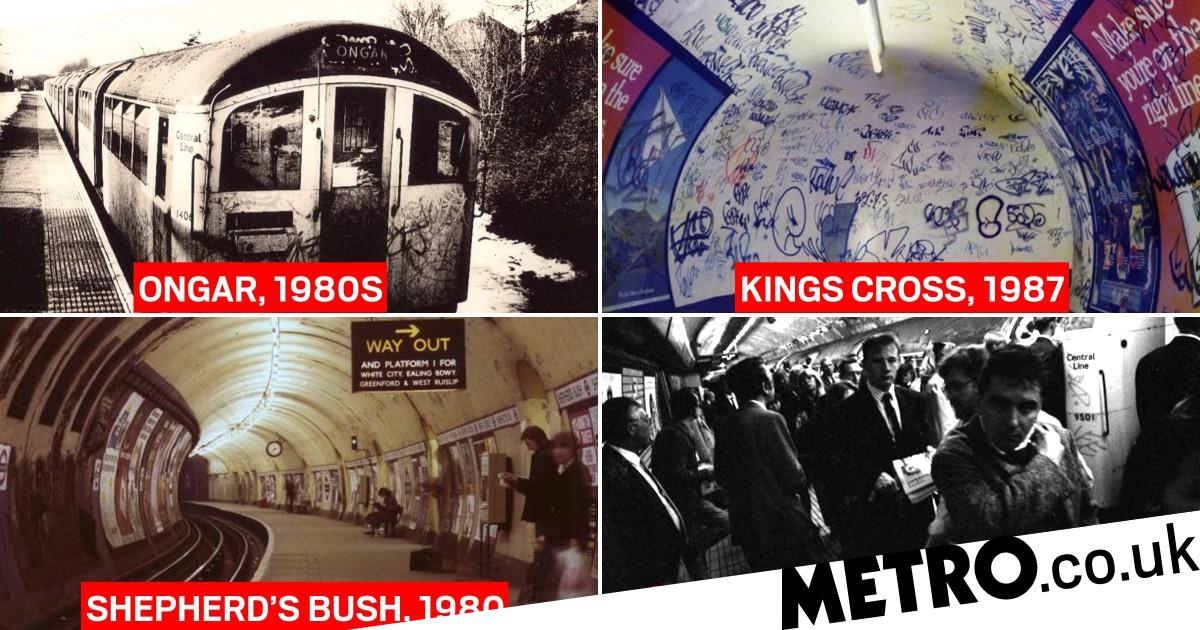