Kourtney Kardashian has been vocal about her desire for a fourth child over the years, but was left feeling extra broody after seeing sister Khloe Kardashian ‘s new-born son.

The eldest Kardashian sister, who married Blink-182 star Travis Barker earlier this year, made a bizarre confession that she wished she could breastfeed Khloe’s baby. The unusual wish took place on an episode of the family’s HULU reality show, The Kardashians, as Kourtney, Kris Jenner and Kim Kardashian visiting the Good American founder at her home.

Khloe, 38, welcomed her second child with on-off boyfriend Tristan Thompson via surrogacy in July 2022. Having her sisters round to meet the newborn, Kourtney let her maternal side out as she talked about her sister’s adorable baby and the way babies ‘smell’, reports the Mirror.

“When they open their mouths and just the way they smell…” she told the family. Khloe replied: “Kourt’s so funny” while Kourtney held the baby and bounced him in order to get him to stop crying.

Momager Kris added that Kourtney has the ‘magic touch’.

“I wish I could breastfeed you,” Kourtney – who had been trying for a baby with husband Travis Barker – continued. Khloe said: “Oh my gosh, Kourt, let’s calm down.”

Announcing the news of the pair’s second arrival, a spokesperson told PageSix: “Khloé is incredibly grateful to the extraordinary surrogate for such a beautiful blessing.”

The couple have been on and off for six years but Khloe put an end to their romance in December when she discovered Tristan was having a baby with another woman, Maralee Nichols.

Months after the couple’s split, it was revealed that Khloe and Tristan, who is already a dad to three children from three different women, were expecting a child via a surrogate. As the news broke, Khloe’s representative told the Mirror the child was conceived in November – before Khloe discovered Tristan had been unfaithful again.

A representative for Khloe told the Mirror at the time: “We can confirm True will have a sibling who was conceived in November. Khloe is incredibly grateful to the extraordinary surrogate for such a beautiful blessing. We’d like to ask for kindness and privacy so that Khloe can focus on her family.”

Meanwhile, a source added: “The baby was conceived via surrogate before it was revealed to Khloe and the public that Tristan was having a baby with someone else in December.” 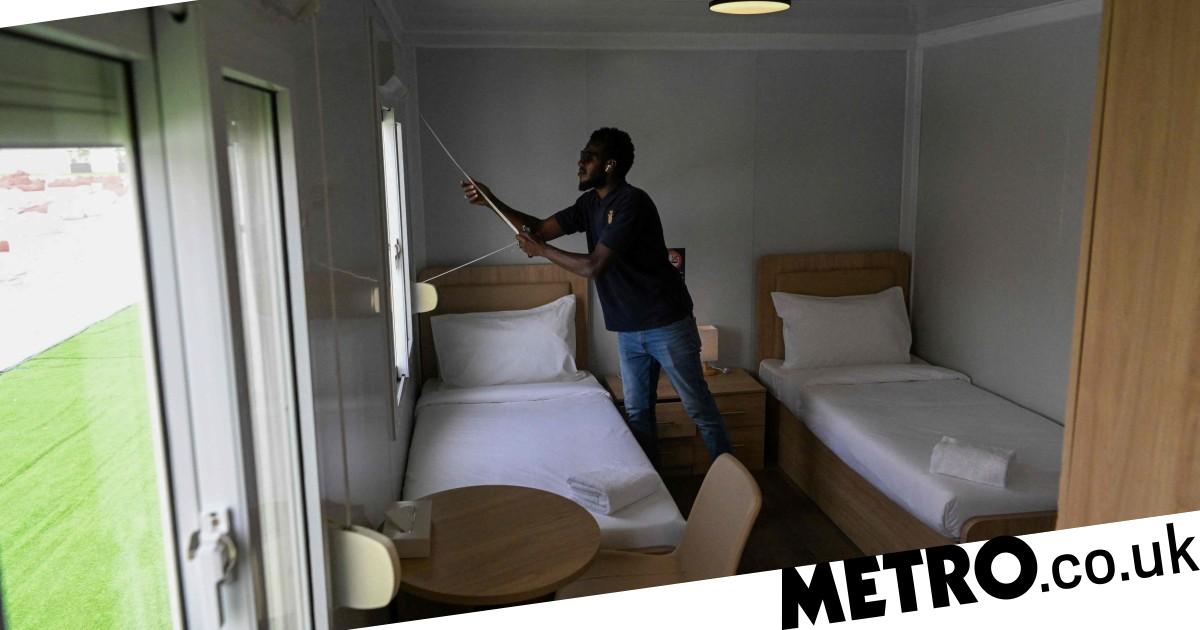 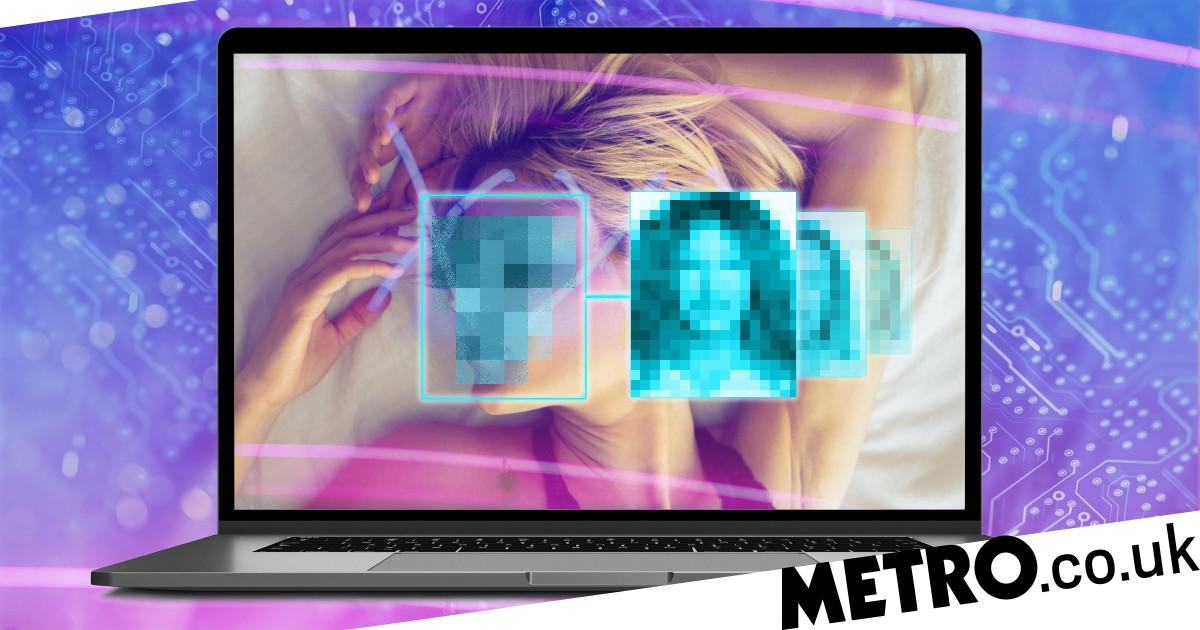 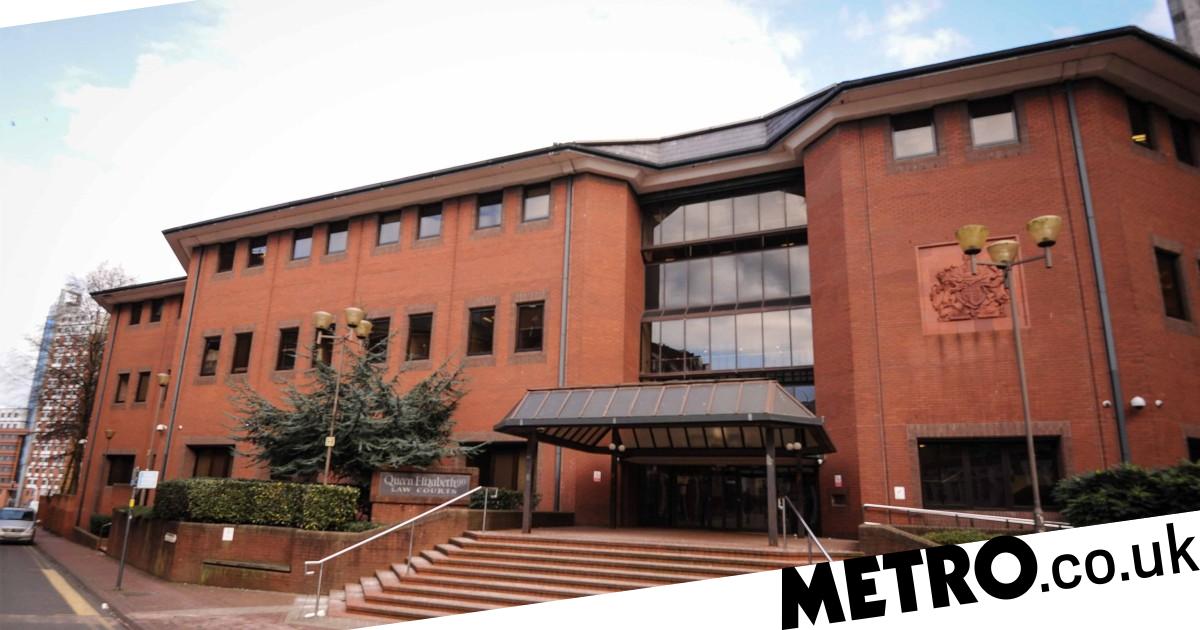